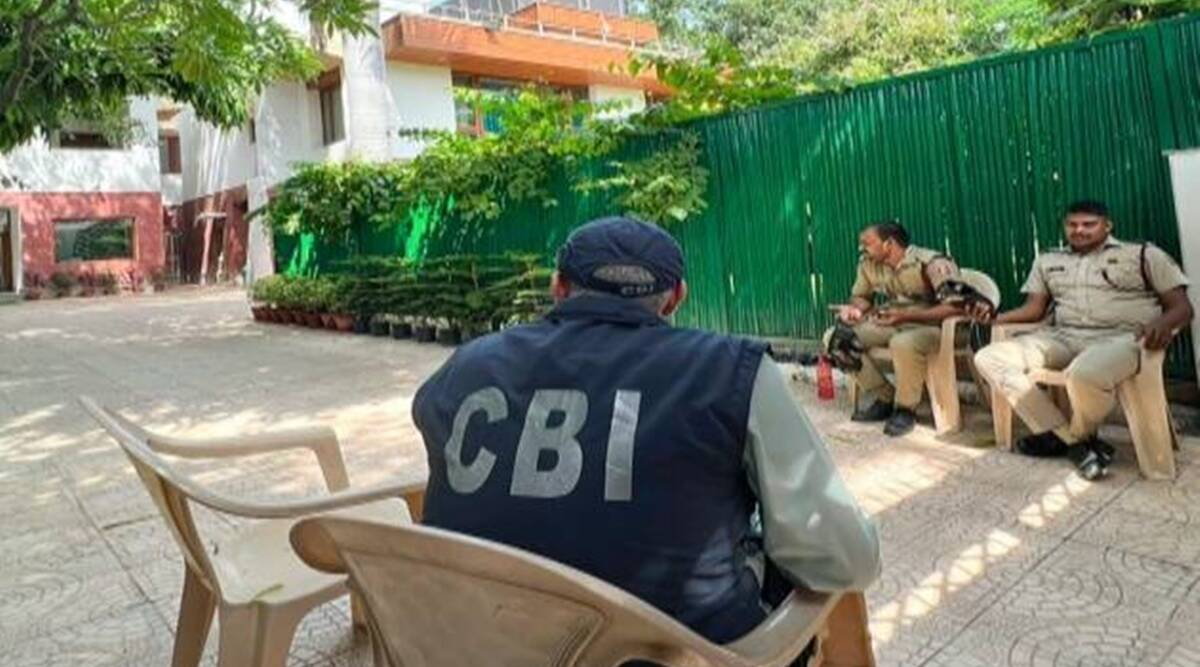 Fifteen people, including Deputy Chief Minister Manish Sisodia, figure in the CBI’s FIR filed in connection with the now scrapped 2021-22 Delhi excise policy. These involve business owners as well as senior bureaucrats including:

IAS officer Arava Gopi Krishna: From the AGMUT Cadre 2012 batch, he was appointed Delhi Excise Commissioner in March 2021 and was one of the key officials involved in the formulation and implementation of the new liquor policy. Before this, he served as Deputy Commissioner Central and North DMC, Nodal officer, Lok Nayak hospital in 2020 during the pandemic. He also served as Secretary, Andaman and Nicobar Islands. He was transferred to Daman and Diu on July 15, a day after the excise department submitted its reply to the chief secretary. Delhi L-G Vinai Kumar Saxena recommended his name, along with 10 others, to the Ministry of Home Affairs last month for suspension and disciplinary action over alleged irregularities in the liquor policy.

Anand Tiwari: A DANICS officer of the 2003 batch, he was posted as deputy commissioner, excise, under Deputy Chief Minister Manish Sisodia. Tiwari also had additional charge of additional commissioner, VAT and key documents related to the excise policy were signed by him. He headed the Tender Evaluation Committee (TEC) and was allegedly involved in post tender modifications and changes.

Pankaj Bhatnagar: An adhoc-DANICS officer, he was assistant commissioner, excise department. He was appointed in the year 1992.

Vijay Nair: He is the former CEO of Only Much Louder, an entertainment and event management company. He quit in 2017. In 2019, Nair reportedly worked with the AAP campaign before taking a more hands on approach. 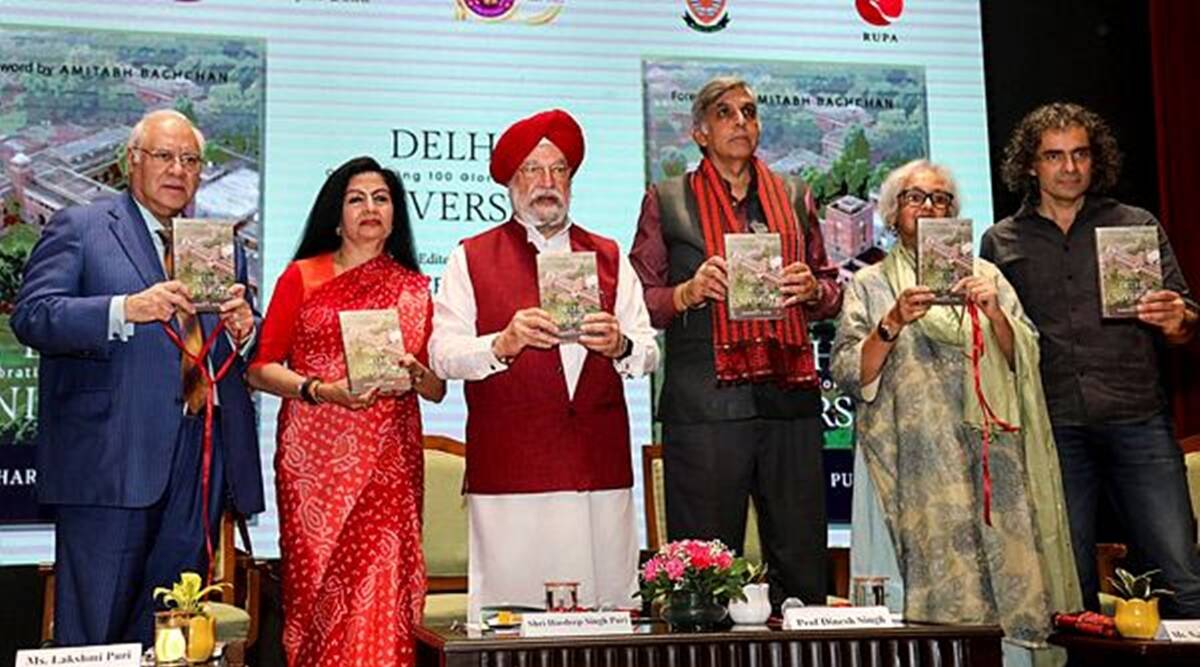 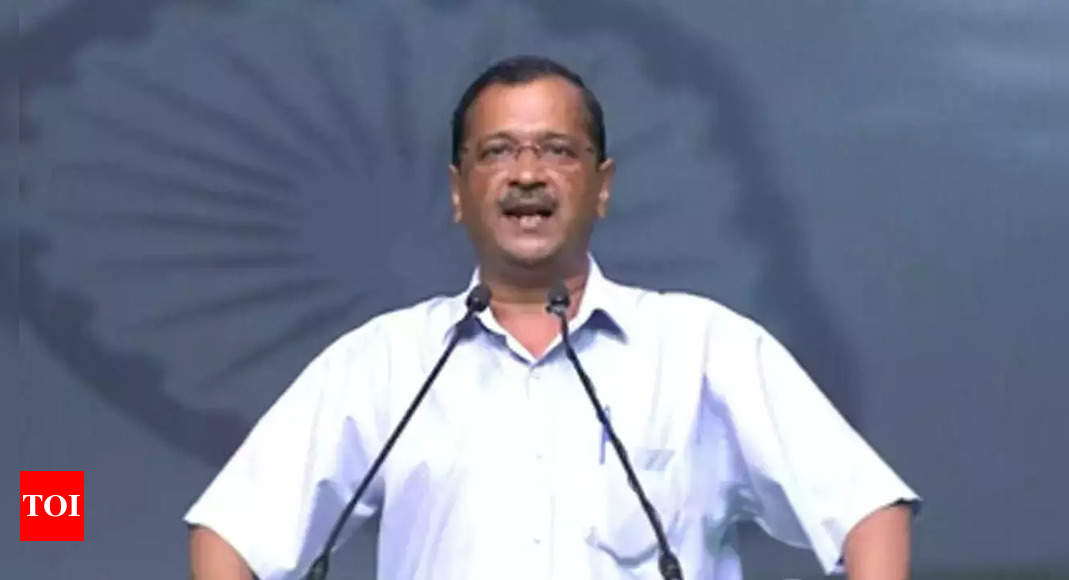 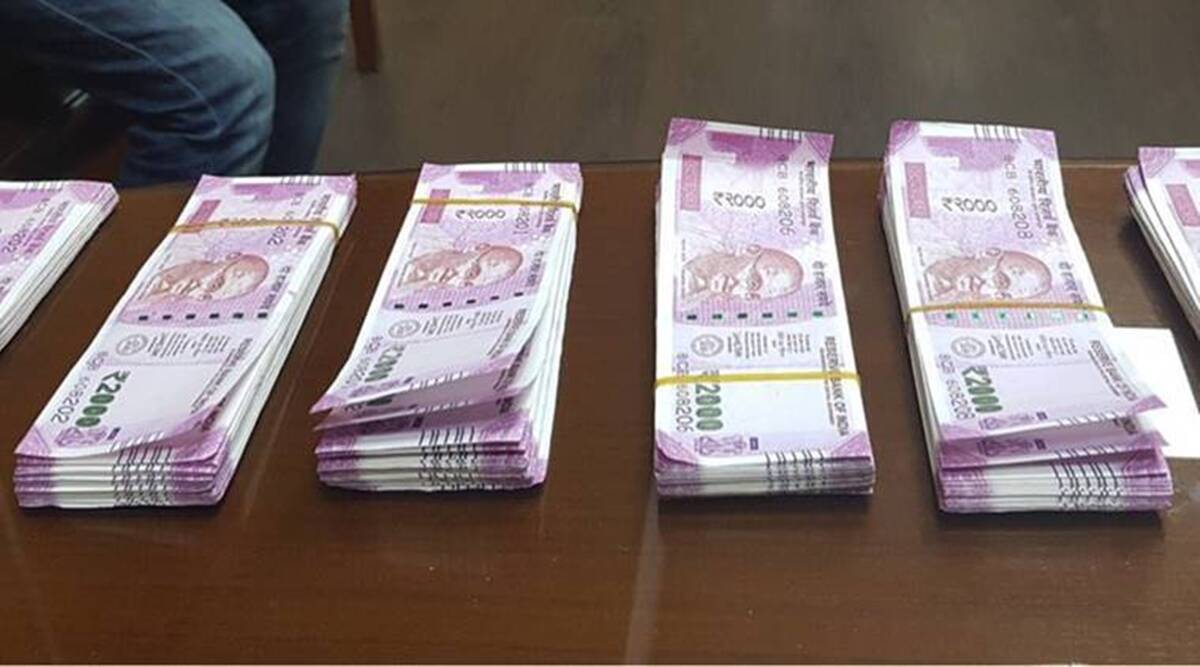 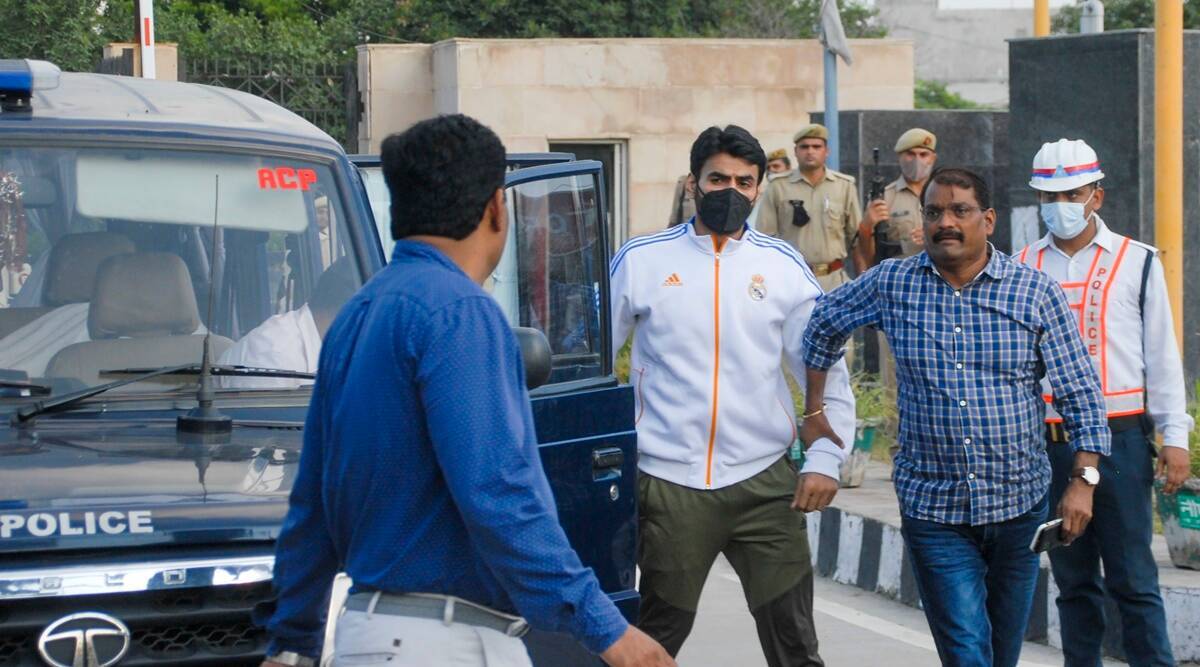