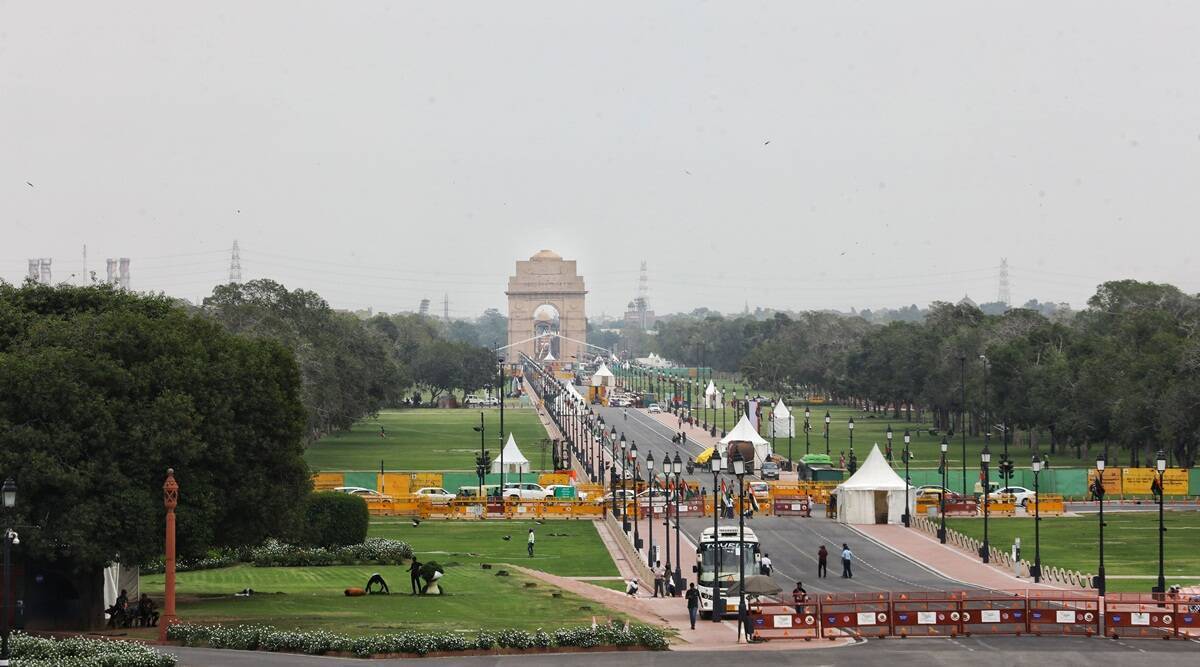 With the revamped Kartavya Path now open for visitors, the Delhi Police will be constructing porta cabins on site for personnel to keep a close eye on the VIP area and maintain law and order. Last month, police had announced that a new police station will be made in the area between Rashtrapati Bhawan and Kartavya Path. The police station will see areas such as Man Singh road, Vigyan Bhawan, National Museum along with Raisina Road etc.

The Delhi Police Housing Corporation Limited issued tenders on behalf of the President of India inviting contractors to undertake the job and complete two porta cabins within 30 days.

The first porta cabin, which will be made at the site of the new police station, has an estimated cost of Rs 91.72 lakh. Sources said the Kartavya Path police station will be opened in a few days. Till then, it is required that the police have a temporary picket/booth in the area. The second porta cabin will be set up near the police station area and will consist of a room and a dining hall structure for the policemen.

“The jawan barrack can be used by personnel for resting during difficult weather conditions and during night. We have deployed more than 20 persons at the stretch along with a PCR van to take care of security, prevent crimes and maintain law and order. The booths will also help people approach police easily,” said a source.

The cabin will also have a small dining hall structure for policemen of Kartavya Path police station. “We have asked for a hall so that police personnel on duty don’t have to travel far for food and can comfortably take rest and consume meals. The requirement for the cabin is that it must accommodate 20 persons at a time,” added the officer.

Online tenders were issued on Monday and work will soon be started with manufacturers who are dealing with pre-fabricated structures and PUF panels. 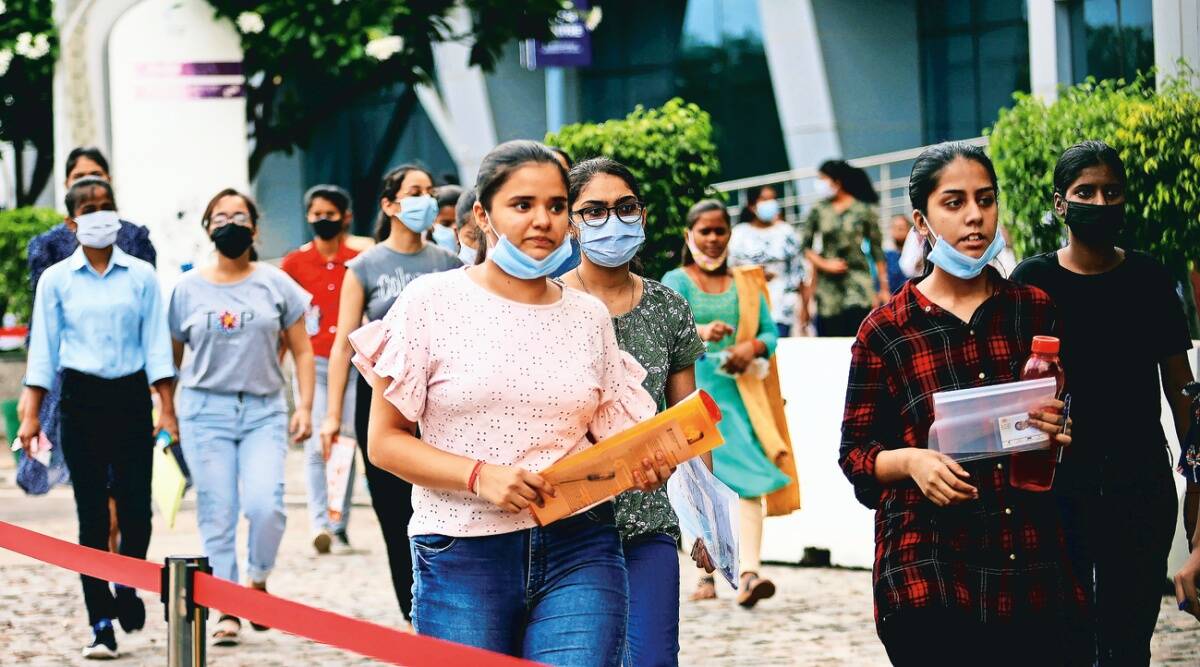 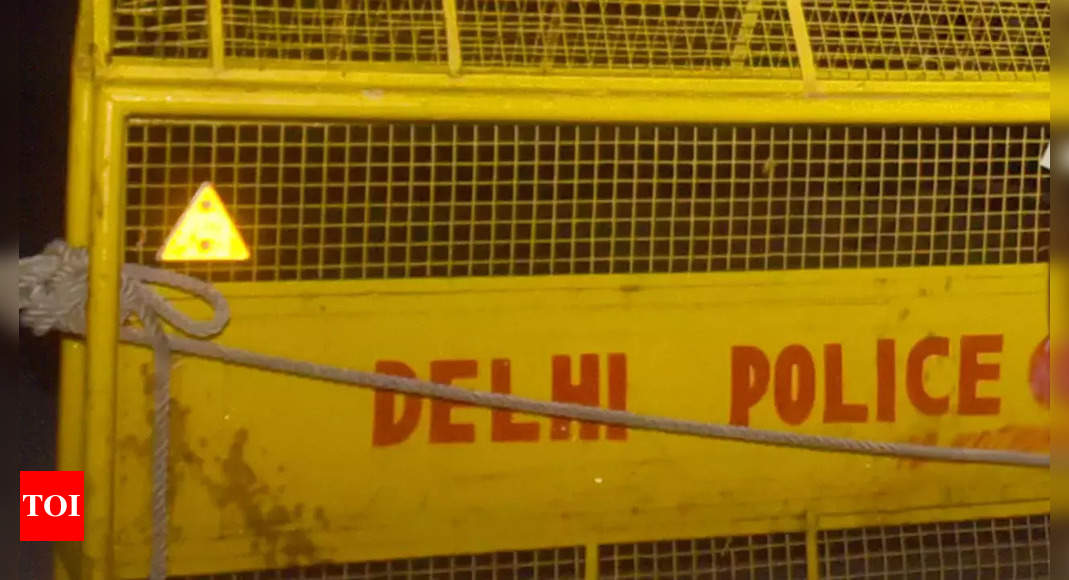 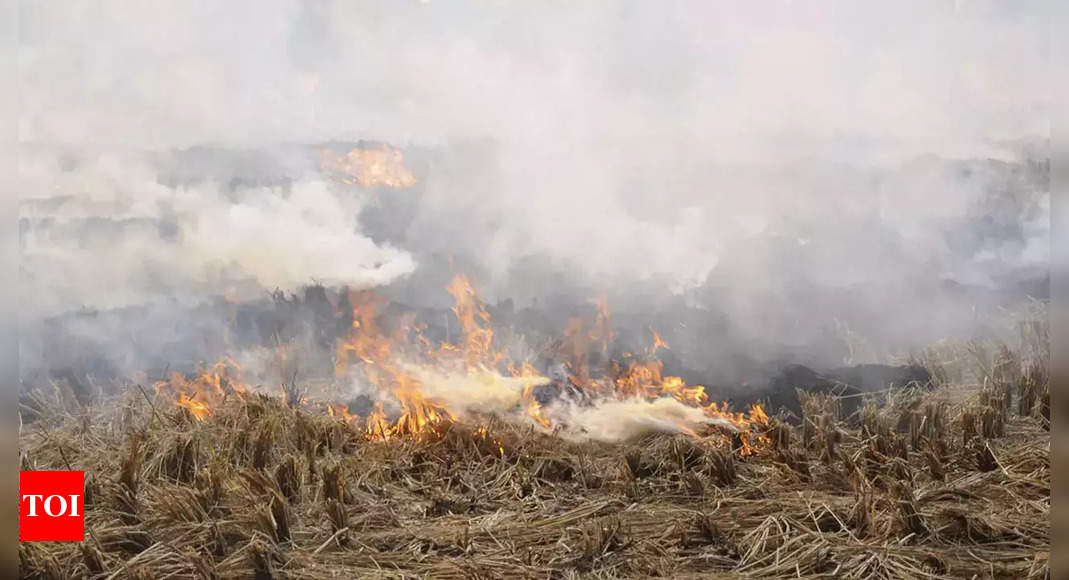 Latest News
Will Delhi-NCR choke on Punjab farm fires? Funds up in the air, so stubble smoke may rise too | Delhi News 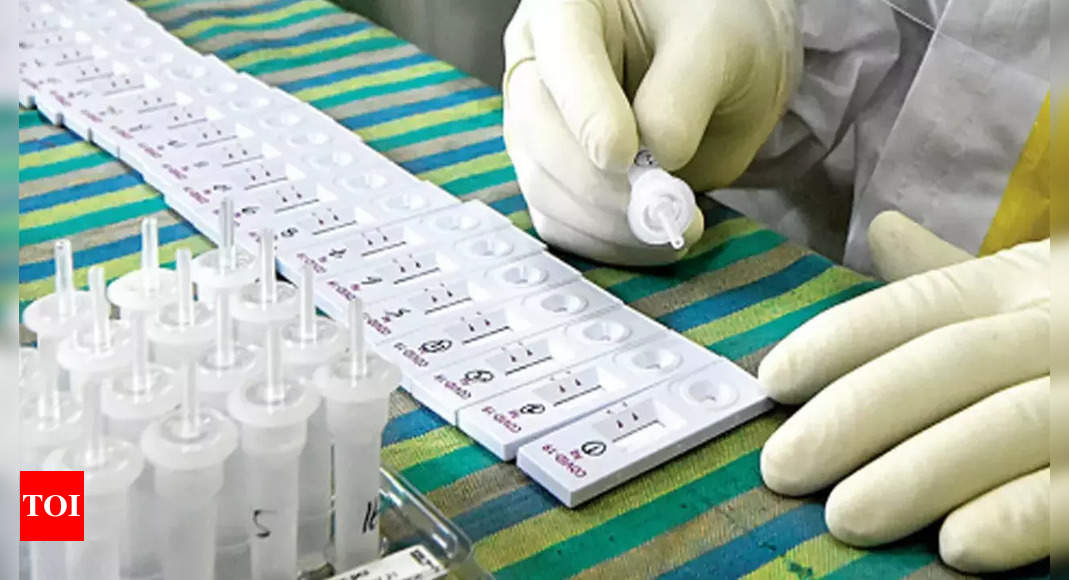