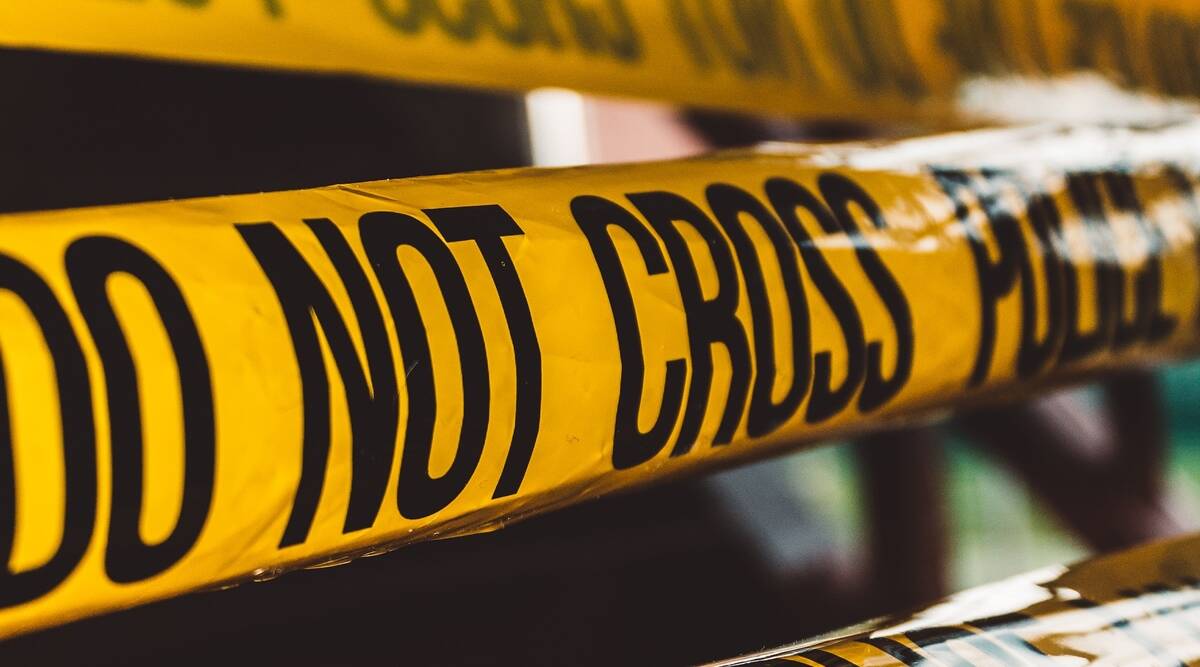 A 21-year-old second-year student of Galgotias University in Greater Noida, who went missing three days ago, was found dead under suspicious circumstances in a drain about 750 metres from the campus on Saturday. Police said they have initiated inquest proceedings, adding that they were questioning three friends of the student, who had accompanied him on the evening he went missing.

Police identified the student as Yashaswi Raj from Bihar, who was pursuing BSc Agriculture.

A police officer said, “Preliminary probe has found that the victim along with a friend from the university had gone to a tavern in Dankaur kasba… around 5 pm on October 12. At the tavern, two more friends who study in the same university had joined them. Around 7.30 pm, the victim had spoken to his mother over the phone over a video call. A few minutes later around 8 pm, his phone went off.”

Police said in purported CCTV footage from the area, the victim could be seen exiting the tavern alone and hailing an autorickshaw. “After 5-6 minutes, the auto dropped him to the same spot. He is then seen walking alone. His three friends returned to the university later that night, but the victim did not. The three friends had left the tavern in the space of 10 minutes after the victim left…,” added the police officer.

Inspector Radha Raman Singh, SHO Dankaur police station, said, “The body has been sent for a post-mortem, which will be conducted on Sunday. We are questioning the three students who had accompanied the student. Inquest proceedings have been initiated under section 174 CrPC.”

In the diary entry registered at the police station on October 13 morning, the student’s aunt, Anita Kumari, a resident of Delhi, said her nephew, who is a student of Galgotias University and was staying in the university accommodation, had gone to Dankaur market with three friends around 7.30 pm on October 12 and then went missing.

Vishal Pandey, ADCP Greater Noida, said, “In the jurisdiction of Dankaur police station, a 2nd year student of BSc Agriculture, Yashaswi, had gone out with his friends on October 12 and later went missing. On the complaint of his family, a missing persons’ complaint was registered and police parties were carrying our raids to locate him. Today, his body was found in a drain. The body does not have any visible injury marks. His wristwatch and wallet are intact.

The body has been sent for a post-mortem and a probe has been initiated.” 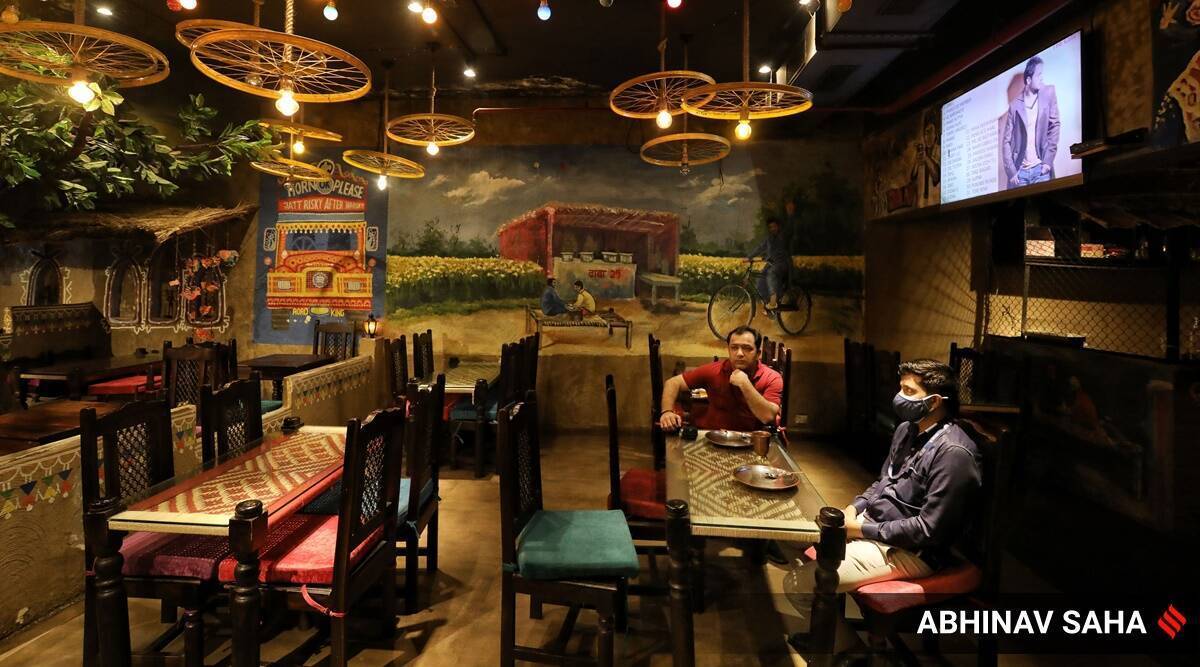 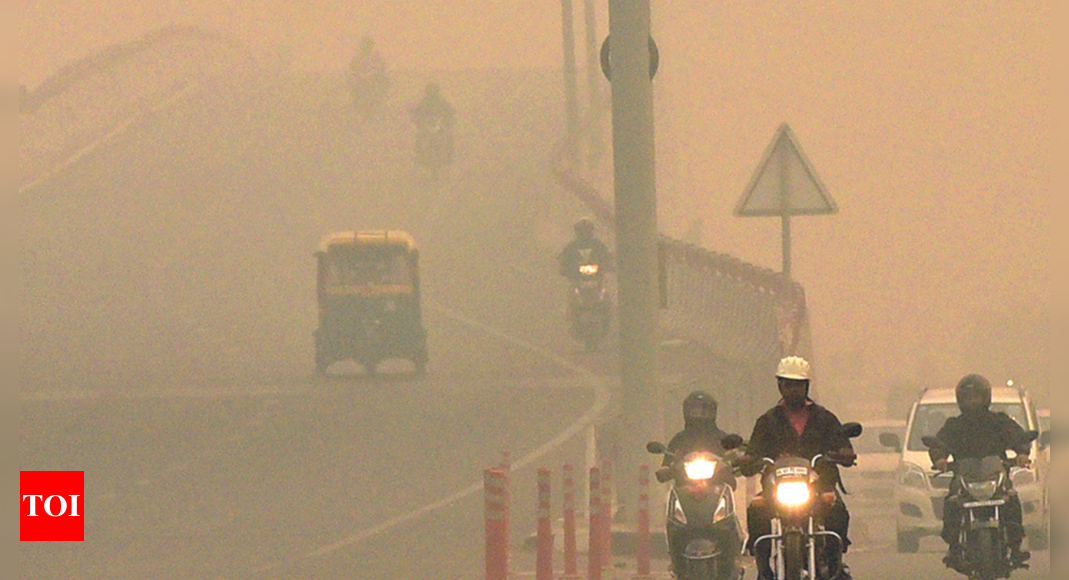 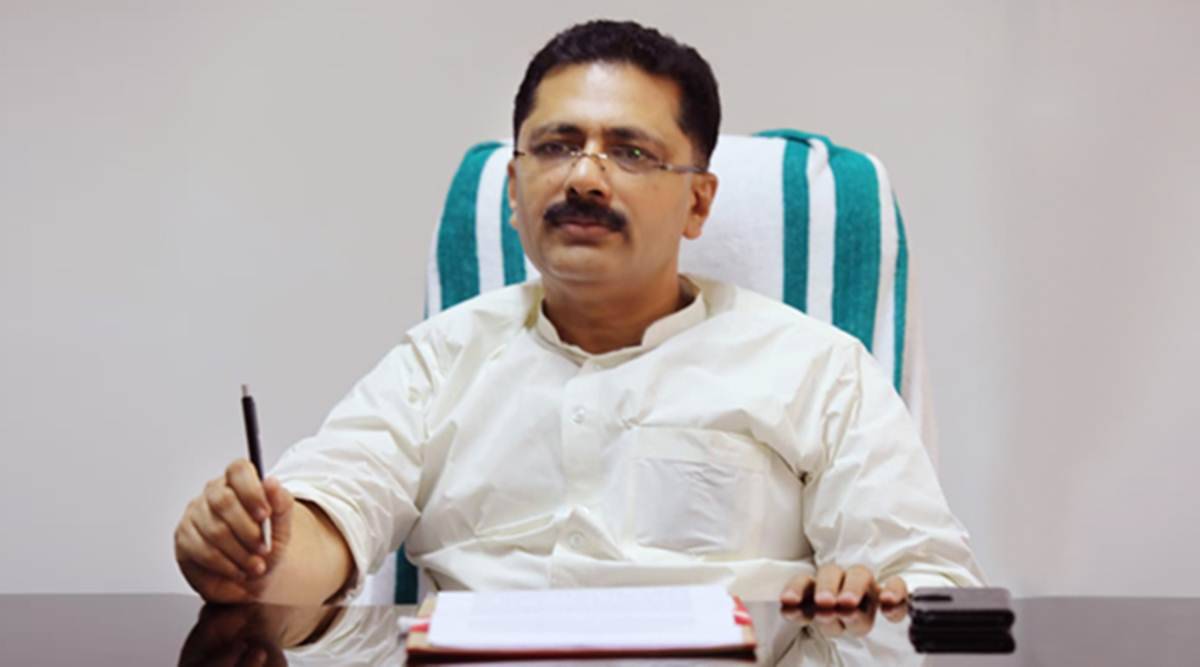 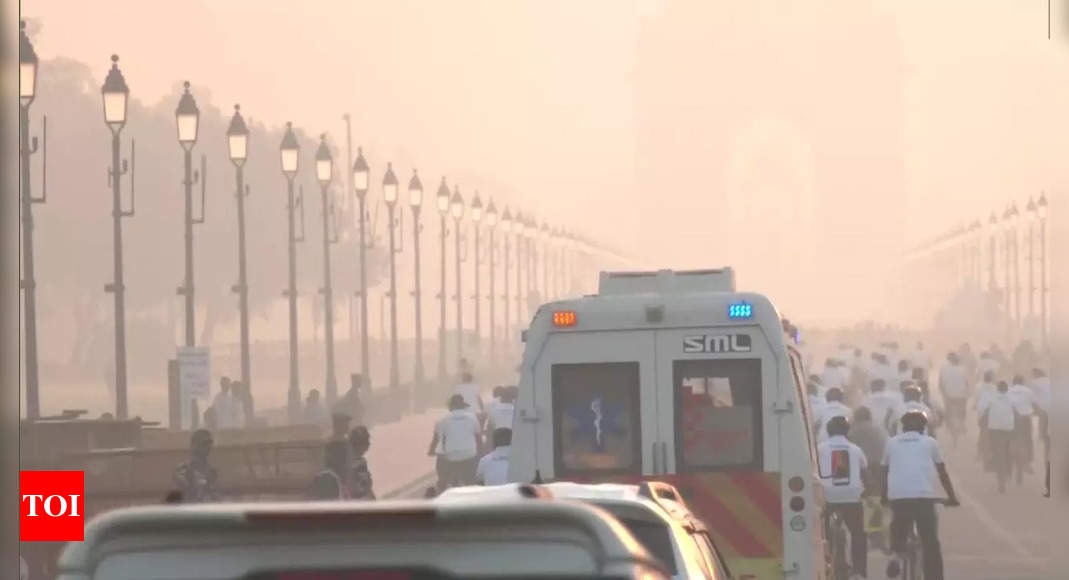