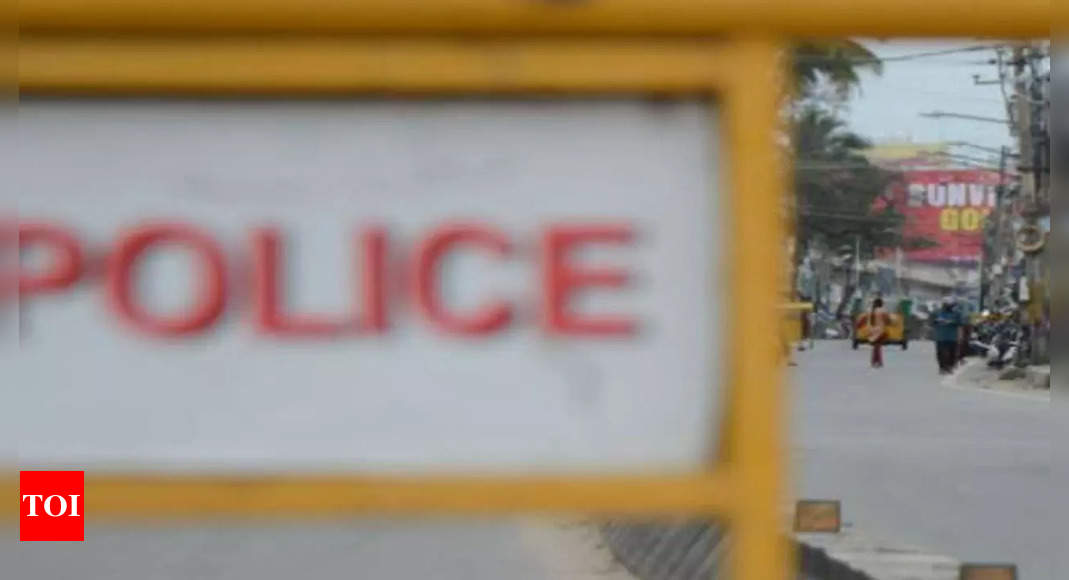 GURUGRAM: A joint team of the chief minister’s flying squad, fire department and police raided a warehouse in Farrukhnagar police station area here and seized over 8,300kg banned firecrackers worth Rs 80 lakh, officials said on Saturday. The raid on the warehouse named ‘Jai Mata Di’, built in a seven acre land in Daboda village, lasted for three days till Friday, they said. The godown has six rooms and one of these was used to keep the banned firecrackers weighing 8,343kg. Some of the other rooms had green crackers for which the warehouse owner Sanjay Kamra had a licence, they said. “An FIR has been registered under The Explosive Substances Act and for violating government orders. We are investigating and action will be taken according to law,” station house officer Jitender Kumar said.
Source: https://timesofindia.indiatimes.com/city/gurgaon/8300kg-banned-firecrackers-seized-in-gurugram/articleshow/94885752.cms 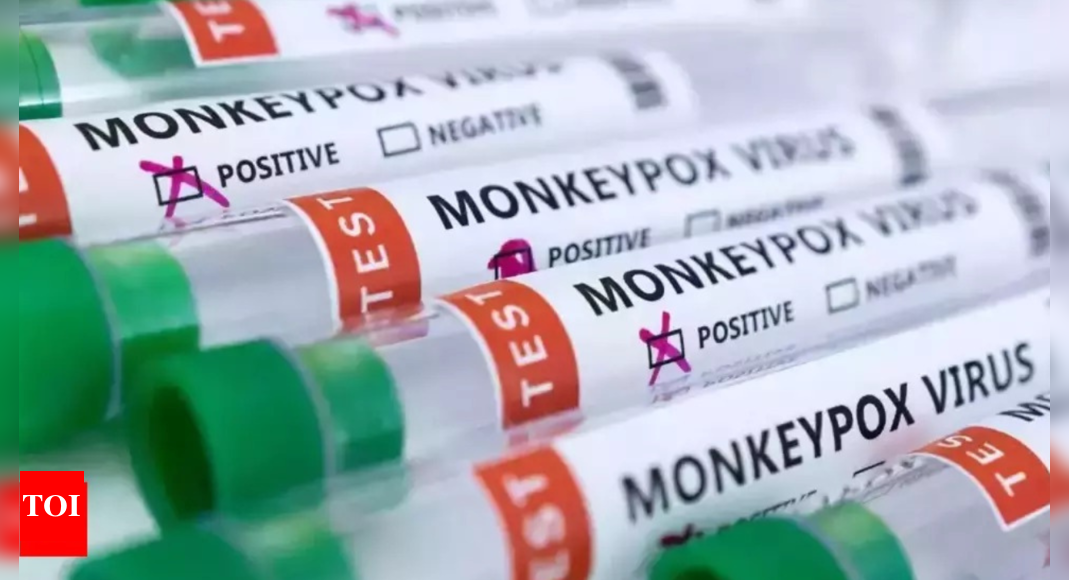 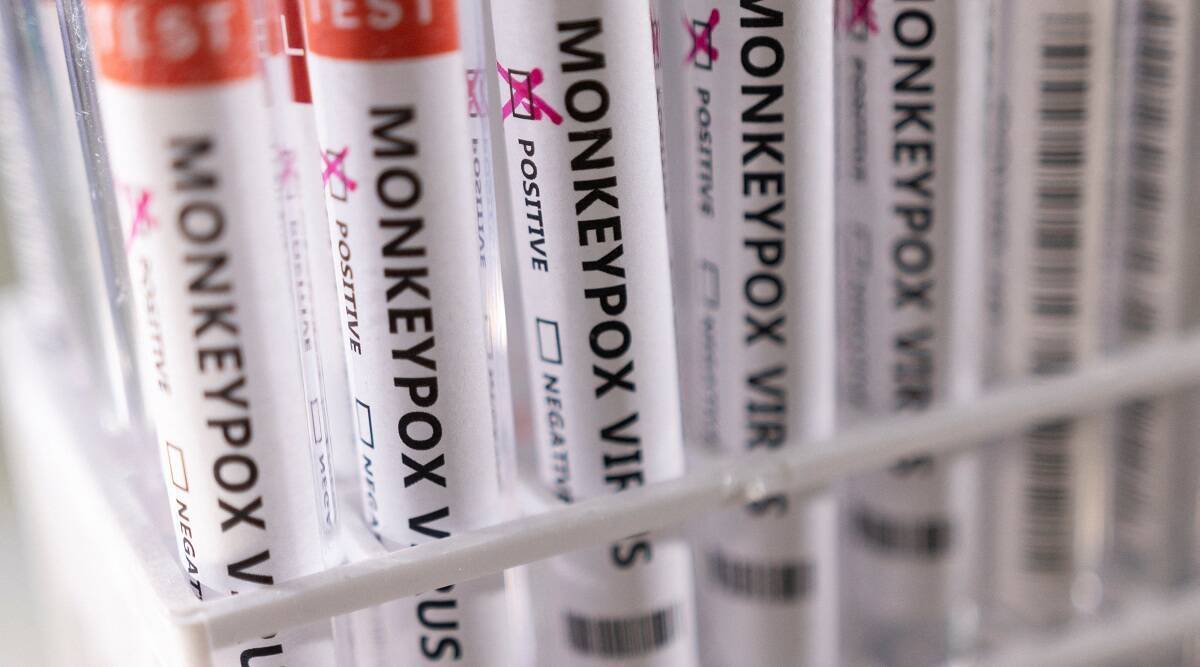 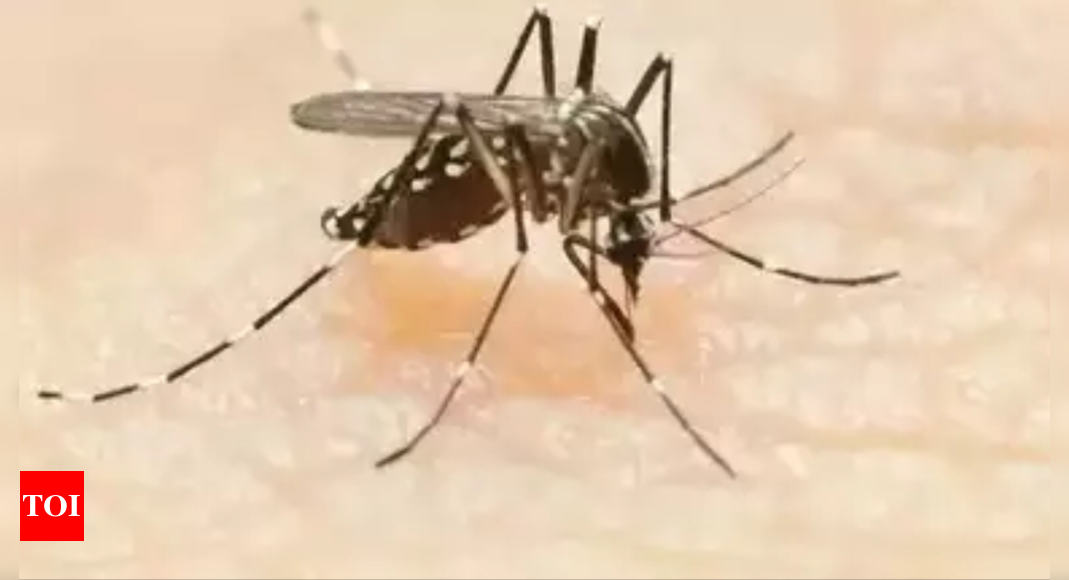