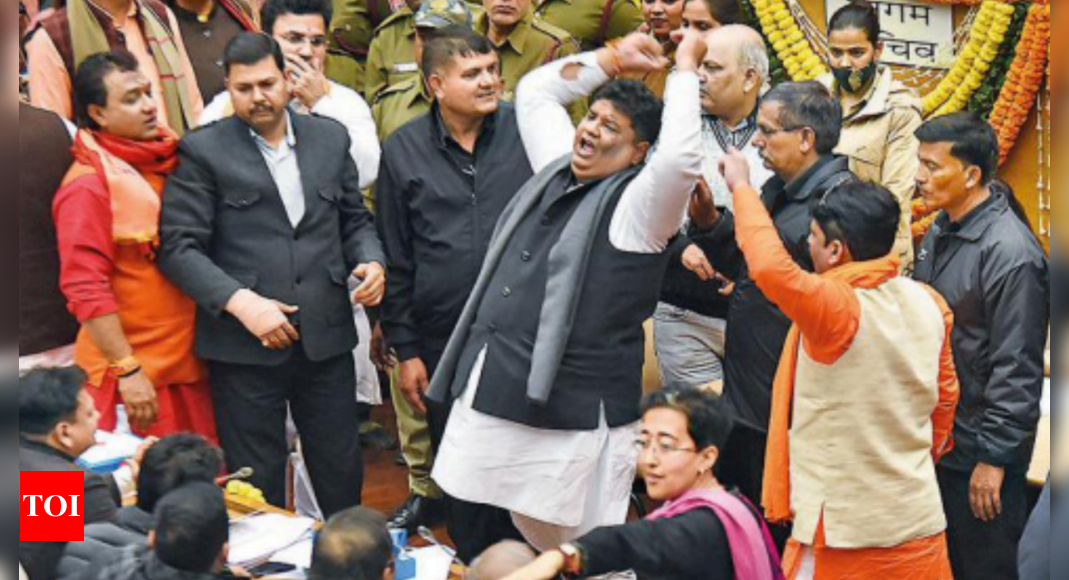 NEW DELHI: Now that the reconvened sitting of the Municipal Corporation of Delhi has been adjourned, the road ahead continues to pique curiosity. While legal experts feel the presiding officer will need to take a call on finalising the next House meeting, civic officials said they would re-send the municipality file to the lieutenant governor to decide on the new date.TimesviewA smoothly functioning civic body is key to a smoothly functioning town or city. The continuing impasse in the urban body makes a travesty of the election process. Taxpayers’ money can’t be wasted like this. As TOI has said in the past, the deadlock must be broken at the earliest.“The LG entrusted the presiding officer with two tasks — swearing in the elected councillors and nominated members and getting the election of the mayor and deputy mayor completed. Only one process was completed on Tuesday, so it can be interpreted that the presiding officer will be responsible for calling the House again in a day or two for the mayoral election,” said Anil Gupta, former chief law officer in the erstwhile North Delhi Municipal Corporation.The MCD spokesperson, however, said that a fresh file was being sent to the LG’s office, via Delhi government, for a decision on the new date for the mayoral election. Another official said the process would take around 10 days. “Both the exercises were to have happened on January 24, but we now need new dates. We will send the file to Delhi government in a day or two. Till that time, the special officer will continue to represent the deliberative wing in the MCD,” said the official.Satya Sharma, presiding officer and BJP councillor, claimed that the uproar was despite her several appeals for calm. She adjourned the House twice before announcing the adjournment till a new date. “We had carried out all preparations for the mayor’s election and had placed ballot boxes in the House. A few councillors fiddled with those boxes and created an impossible situation,” she said.The AAP councillors alleged that BJP had got the House adjourned knowing they could not contend with the 151 voting members of AAP, more than the number required to elect their nominee for mayor.To this, Yogesh Verma, BJP councillor from Keshavpuram (north) and former leader of the House in the north corporation, retorted, “The mayor’s election does not depend on the head count. The election is done on the basis of secret voting and the chances of AAP councillors voting for the BJP candidate was high, which is why the AAP MPs and MLAs created such a ruckus.”Prem Kumar, AAP councillor from Dakshinpuri, insisted that his party members were silent throughout and hadn’t even reacted to the provocation of the BJP councillors. “Delay in electing the mayor and deputy mayor is causing inconvenience because several development projects are pending approval of the House,” he said.
Source: https://timesofindia.indiatimes.com/city/delhi/mayoral-polls-after-din-its-back-to-square-one/articleshow/97289729.cms 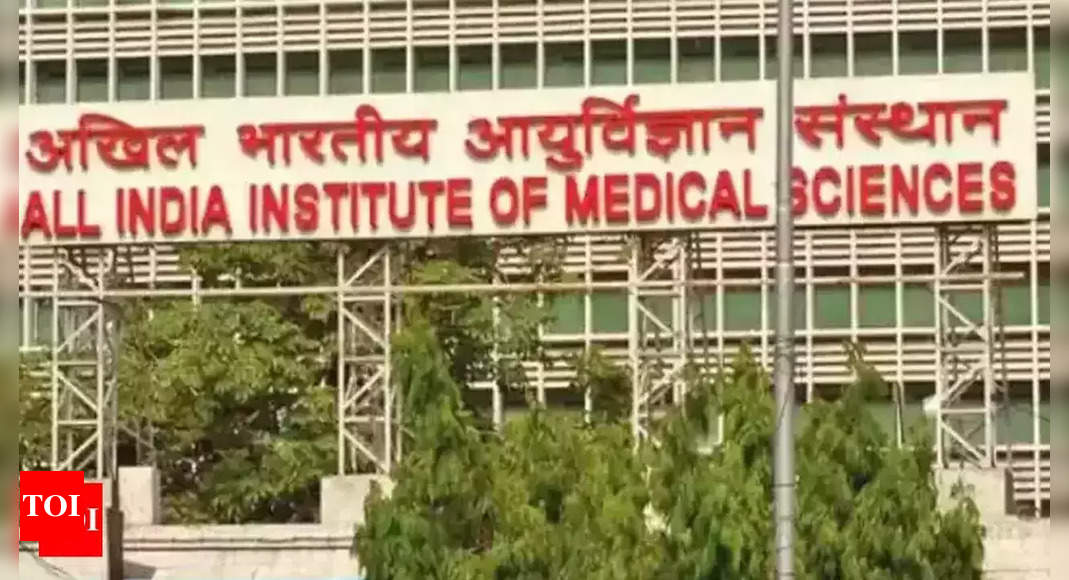 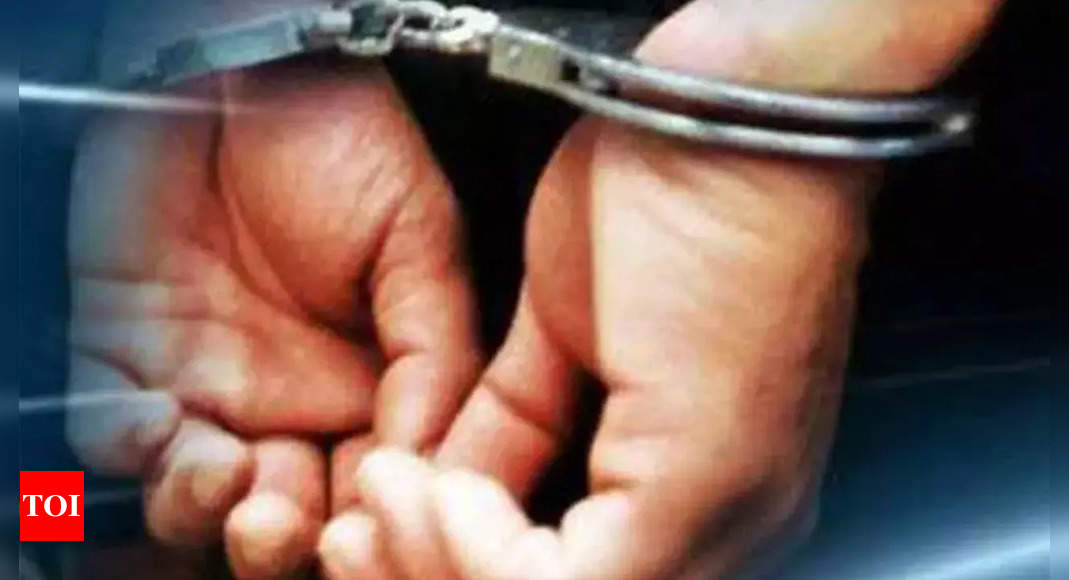