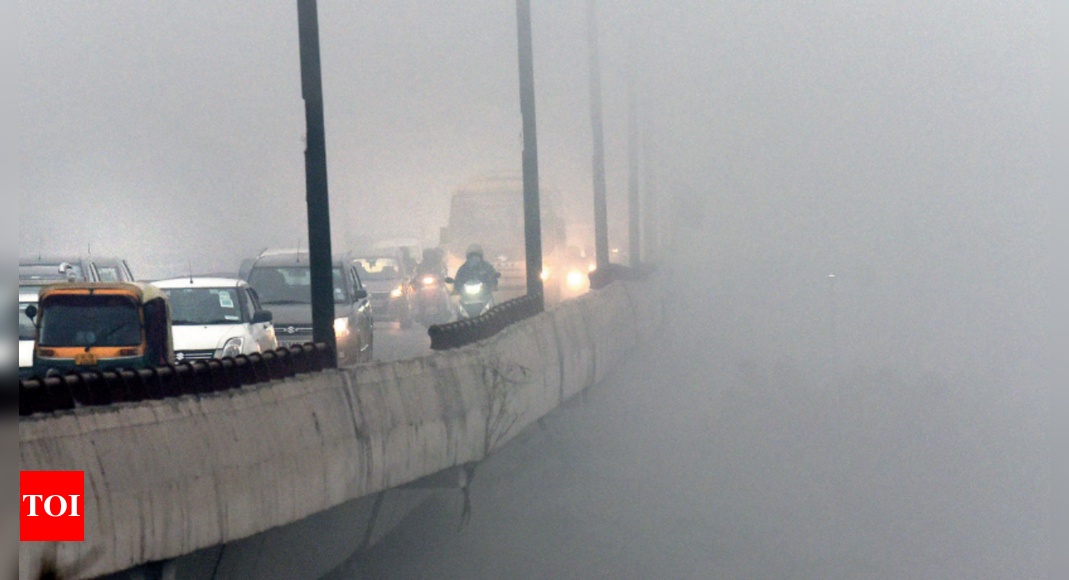 NEW DELHI: The capital has recorded eight ‘cold wave’ days in January so far, but not a single ‘cold day’ has been witnessed this year. In contrast, seven and two ‘cold days’ were reported in January 2022 and 2021, respectively.A ‘cold day’ is declared when the minimum temperature is below 10 degrees Celsius and the departure of maximum temperature from normal is 4.5 degrees or above. Similarly, a ‘severe cold day’ is declared when the departure of maximum temperature from normal is 6.5 degrees or above. A ‘cold wave day’ is when the minimum temperature is four or more notches below normal or when the minimum temperature is less than 4 degrees Celsius.‘Cold days’ are mostly seen in December and January. Though no ‘cold day’ has been recorded this month, two were recorded in December last year. The forecast of India Meteorological Department (IMD) shows that a ‘cold day’ is unlikely for the next seven days.Met officials said a ‘cold day’ is observed when sunlight is minimum. Kuldeep Srivastava, head of IMD’s Regional Weather Forecasting Centre, said, “On an average, three-four ‘cold days’ are recorded in January. If there is less sunlight, the day temperature will rise less.”“From December-end onwards, there was a thick layer of dense fog in the region, including Punjab, Haryana, Delhi, UP and Bihar. As foggy conditions prevailed through the day, the day temperature could not rise due to low sunlight,” he added. He said the city has been mostly witnessing moderate to shallow fog. Even if there is formation of dense fog, its duration is less.In the past 10 years, the highest number of ‘cold days’ in January were in 2022, at seven. No ‘cold day’ was witnessed in January 2019 and 2018. However, December 2022 saw two ‘cold days’ while December 2021 recorded one. December 2019 witnessed 18 ‘cold days’. No such day was reported in December 2018 and 2017.While a ‘cold day’ has been missing, eight ‘cold wave days’ in January were the highest in 15 years and the second highest in 31 years, according to IMD data. The city was under the grip of two spells of cold wave this month.
Source: https://timesofindia.indiatimes.com/city/delhi/city-caught-in-a-wave-in-jan-but-no-cold-day/articleshow/97288980.cms 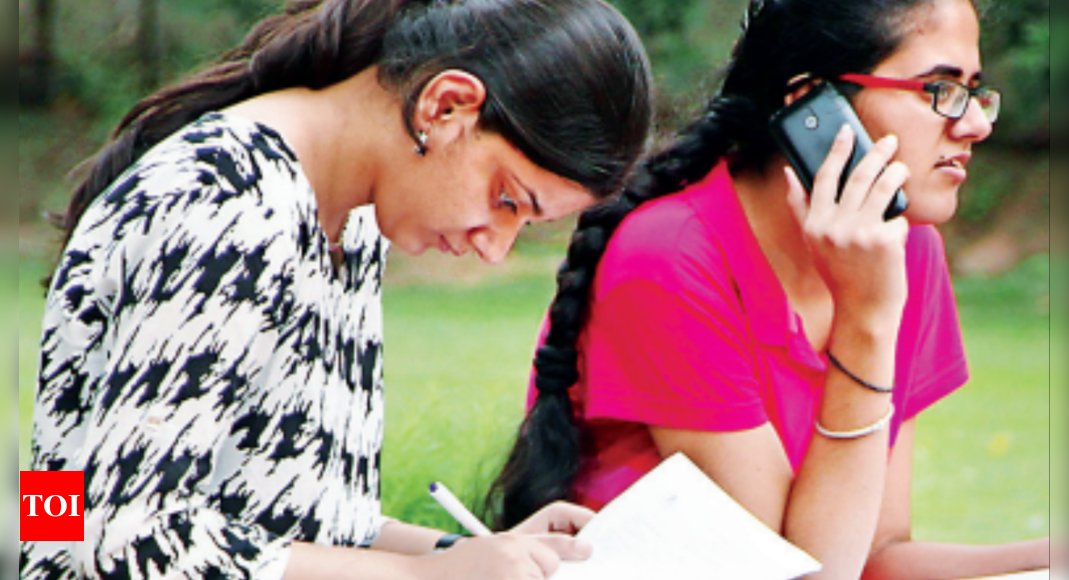 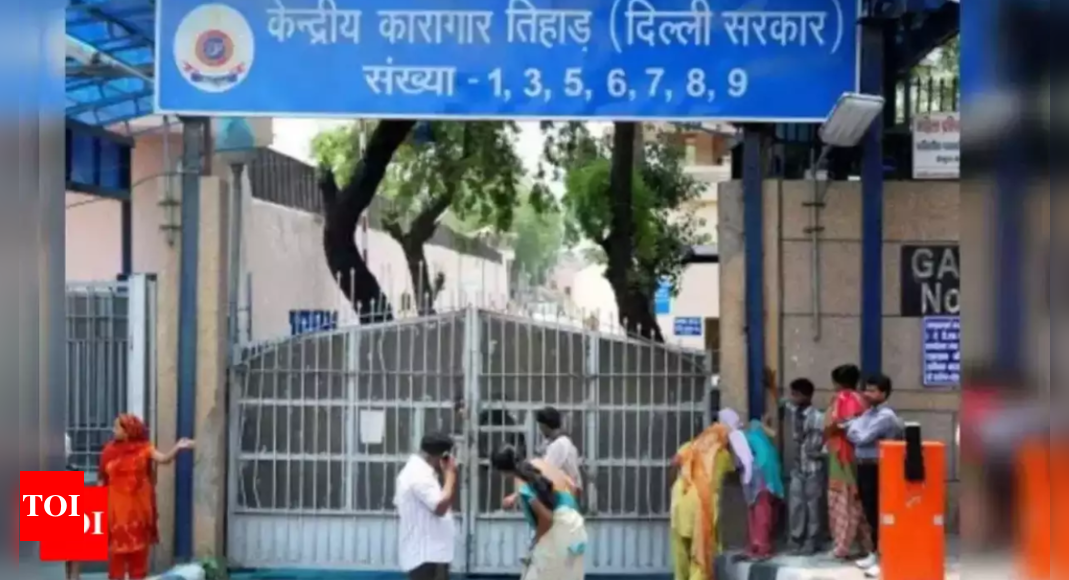 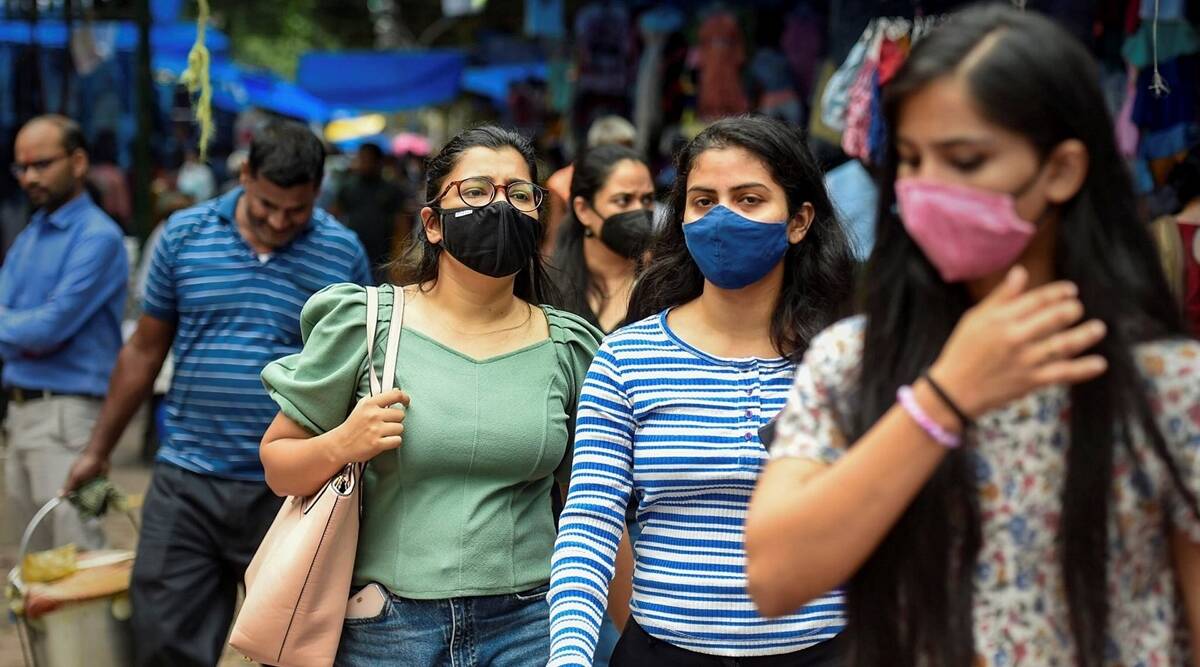 Latest News
At malls, markets, Metro stations in Delhi, no entry without mask 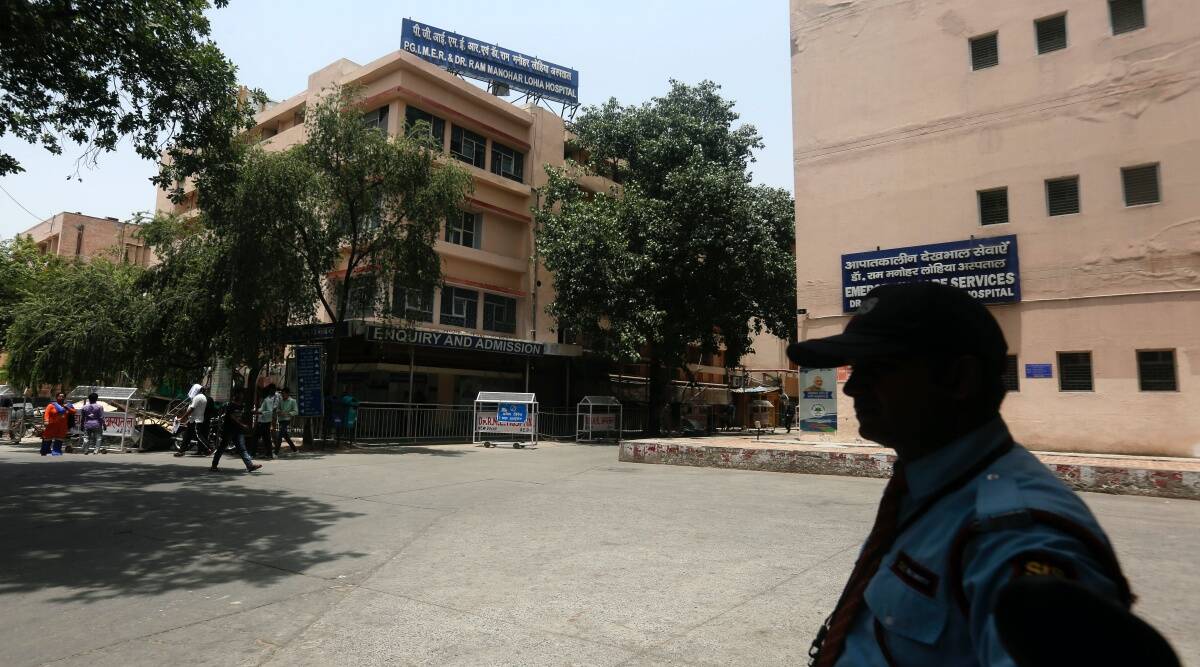