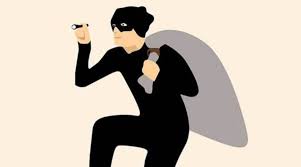 A 41-year-old college professor, from Saudi Arabia, and his family were robbed by unknown persons of the ‘thak thak’ gang in South Delhi’s Defence Colony. The complainant, Adil Zia, said he and his family were going to the IGI Airport at night when two-bike borne men robbed them.

Zia said he was going back to Saudi Arabia but lost all his documents and cash. On August 19, he was in an Innova cab when the accused signalled them to stop over a flat tyre, said police.

When the driver stopped and stepped out to check the tyre, the accused allegedly ran toward the car, threatened the occupants and robbed a purse from Zia’s wife. The complainant said he was accompanied by his wife and their two daughters aged 12 and 6.

Police said the incident took place around 11 pm when the family was going towards AIIMS and were near the Moolchand underpass.

“The age of the men could be around 20-22 years, and the rider was wearing a helmet. Everything happened so fast. I couldn’t take down details of the bike,” said Zia.

A case has been registered under sections of theft at Defence Colony police station. No arrests have been made yet, said police. Police said the complainant lost PAN cards, Aadhar cards and ATM cards along with some cash and other documents. 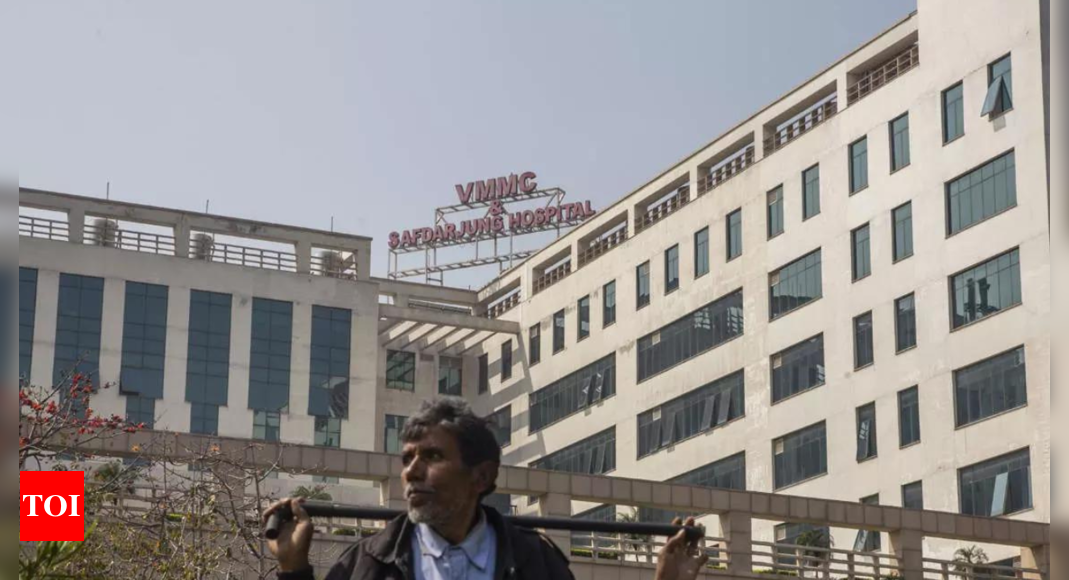 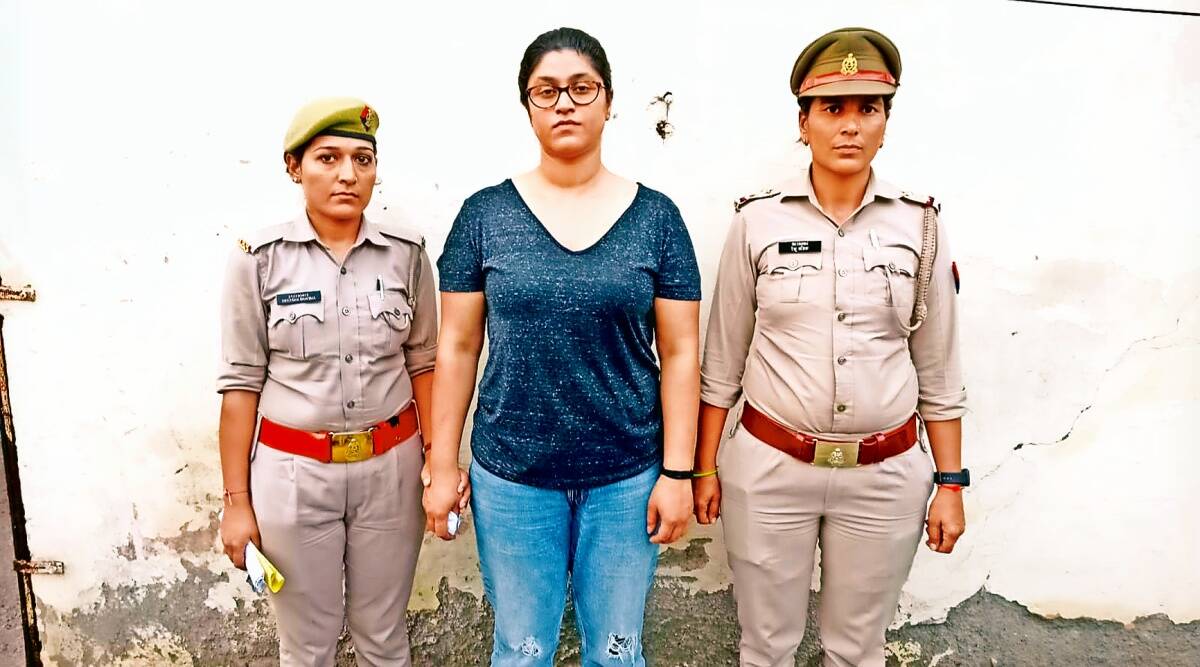 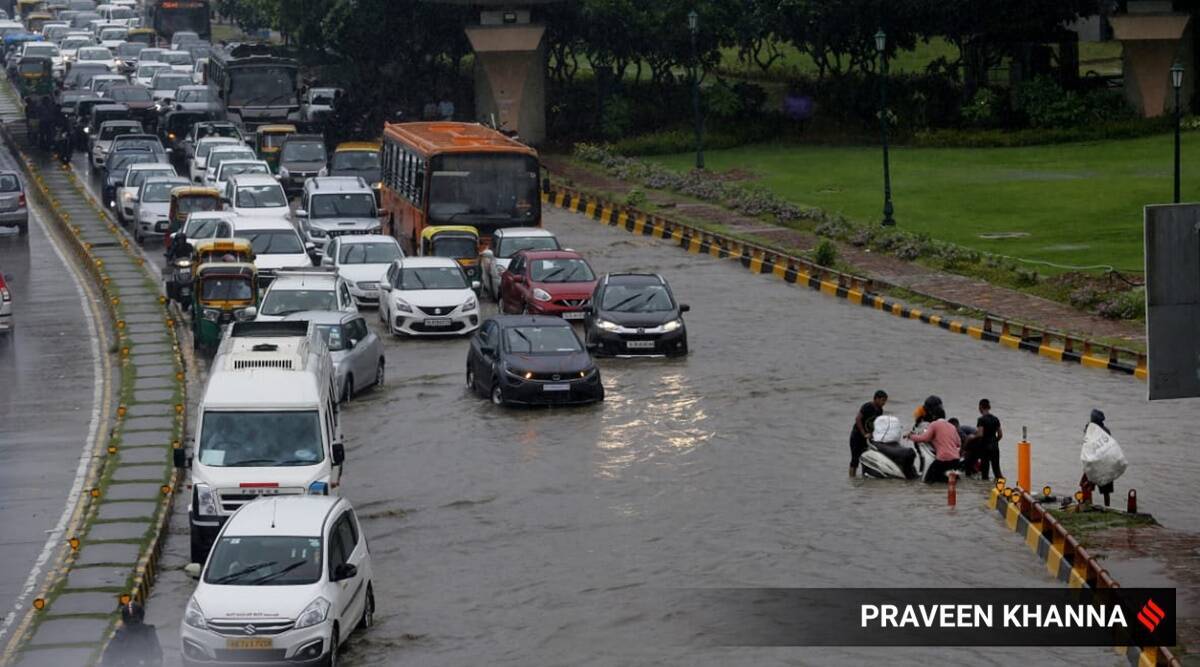 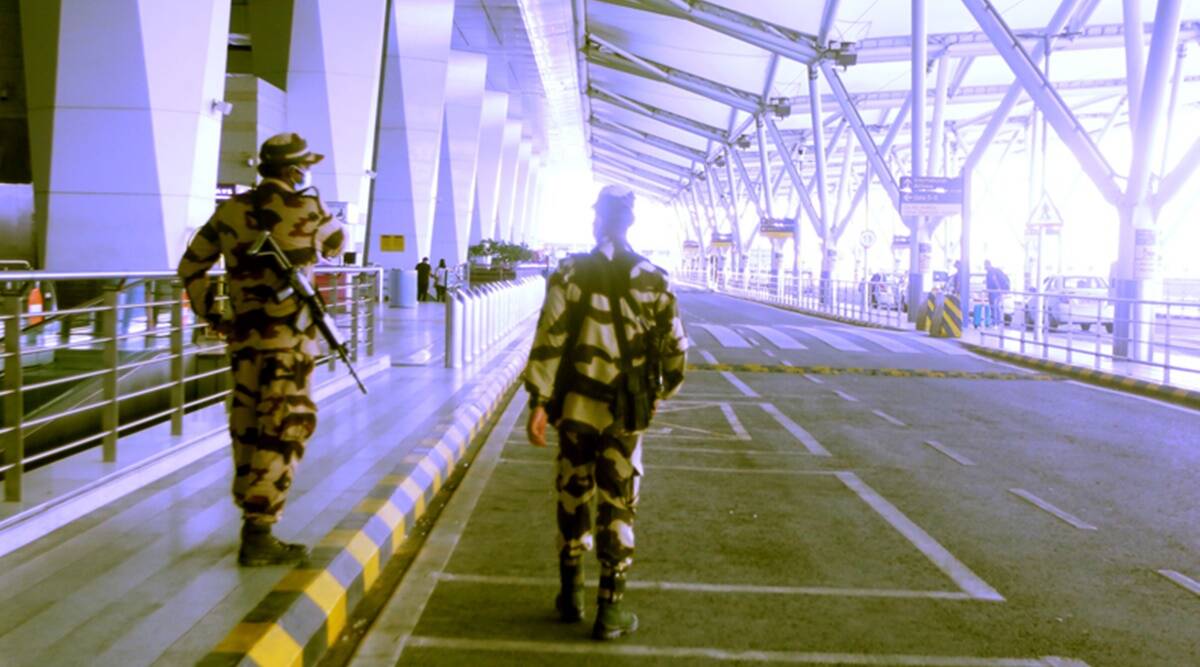