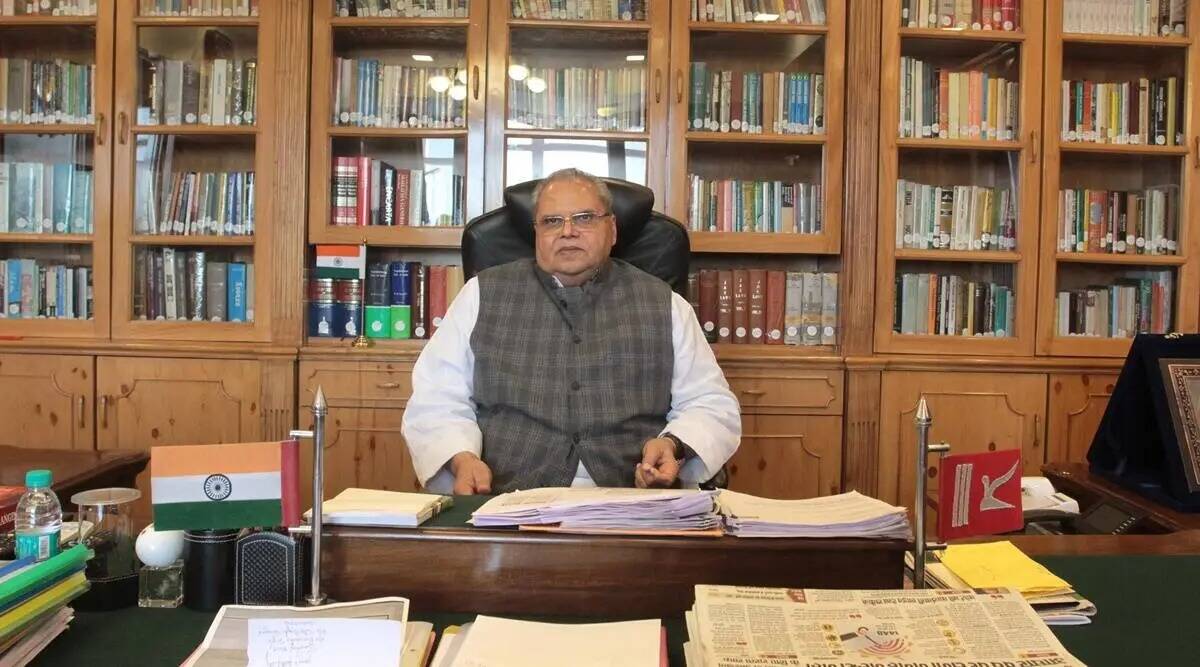 HITTING OUT at the government on the issue of implementation and legal guarantee of Minimum Support Price (MSP) for farmers’ produce, Meghalaya Governor Satya Pal Malik on Sunday said the country’s farmers cannot be defeated and will continue to protest till their demands were met.

Speaking at a programme at a cow shelter in Kira village in Nuh, Malik said, “If MSP is not implemented and legal guarantee on MSP is not given, there will be another fight and this time it will be a fierce fight. You cannot defeat the farmer of this country. You cannot scare him… since you cannot send ED or Income-Tax officers, how will you scare the farmer?”

“The MSP is not being implemented because Prime Minister has a friend whose name is Adani, who at the moment has become Asia’s richest person in five years,” he said.

“At Guwahati airport, I met a woman holding a bouquet. When I asked her where she was from, she replied ‘We have come on behalf of Adani’. I asked what does that mean. She said this airport has been handed over to Adani… Adani has been given airports, ports, major schemes…aur ek tarah se desh ko bechne ki taiyari hai [and in a way, the preparation is to sell the country], but we will not let that happen,” said Malik.

He said in Panipat, Adani has built a big warehouse and stocked it with wheat bought at cheap rates. “When there is inflation, he will sell that wheat… so these PM’s friends will make profits and farmers will suffer. This will not be tolerated and there will be a fight against it,” he said.

This is not the first time Malik has been critical of the government over the farmers’ protest. On January 3 this year, speaking at a function at Dadri in Haryana, he had alleged that Prime Minister Narendra Modi was arrogant when he met him to discuss the farmers’ protest.

On Sunday, reiterating that he met the Prime Minister, Malik said, “I saw that farmers were sitting on Delhi’s borders…I told the PM that each man among them was the head of 40 villages…700 farmers died. When a dog dies, a condolence message from Delhi is sent. No condolence message was sent for farmers…”

“I told him that it has been a year since they have been sitting, give them something and settle this. He told me that they will go and why was I concerned. He took it very lightly. I told him that you do not know them… Later, he understood and the laws were repealed and he apologised also.”

He said that after completing his current tenure, he will “fully participate” in the fight for farmers’ rights.

“I want to tell you all that there will be another protest by farmers and when that happens, leave aside differences of caste and fight together. Do not think this is a protest of Sikhs or Jats. No government can defeat you if you learn to fight together. This is a fight for every farmer, their farms, produce, the price of crops…the farmers are suffering, their produce is becoming cheaper and manure, irrigation is costlier,” Malik said. 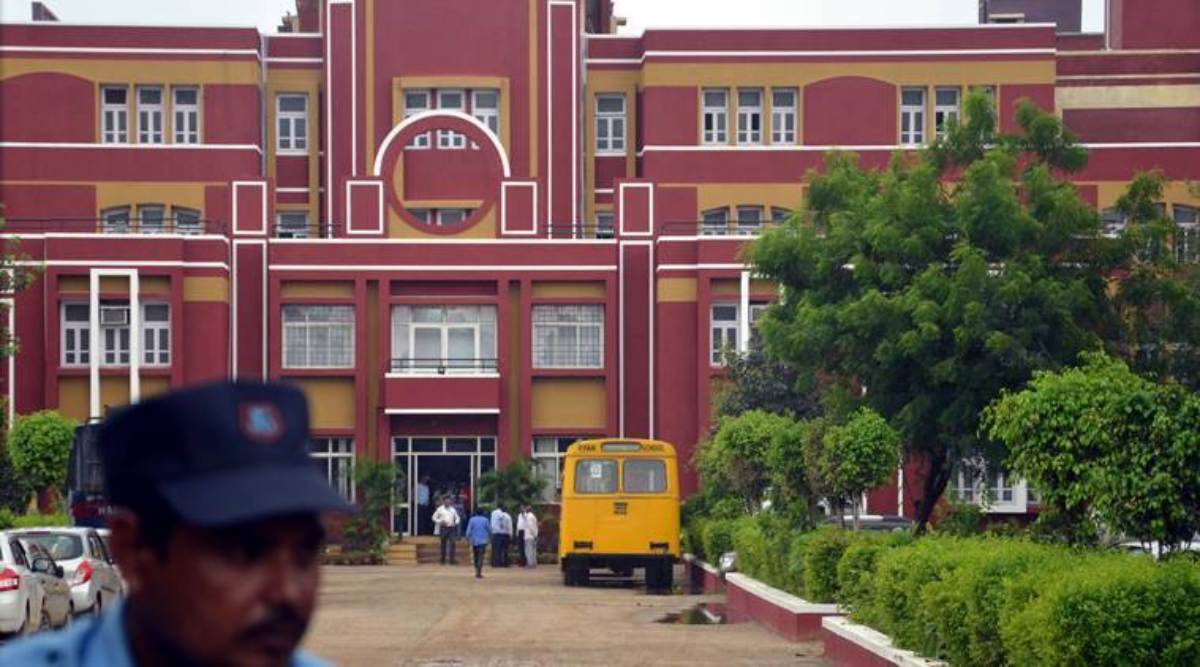 Latest News
The Gurgaon school murder that shook a nation 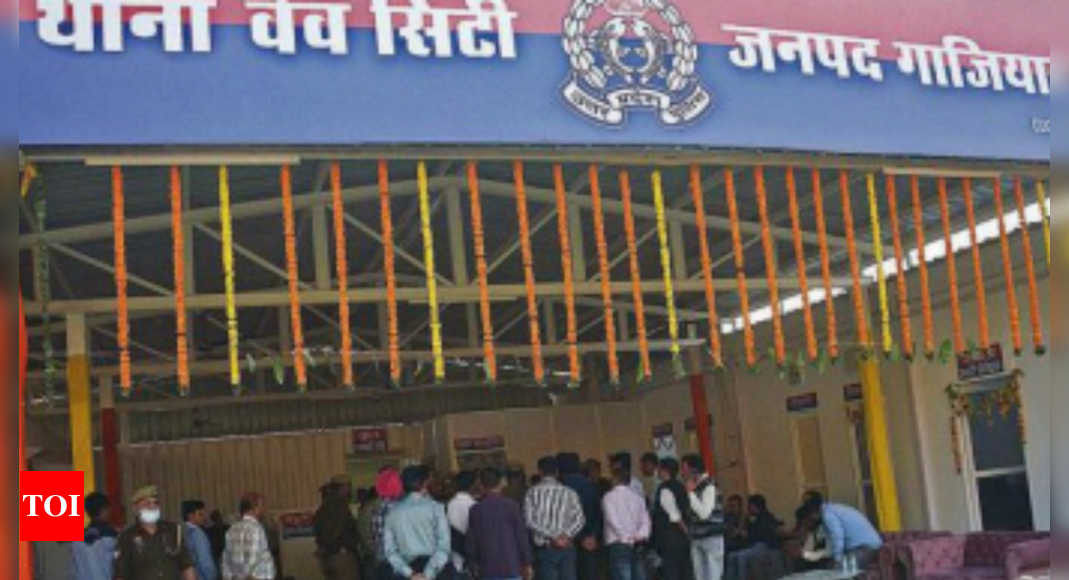 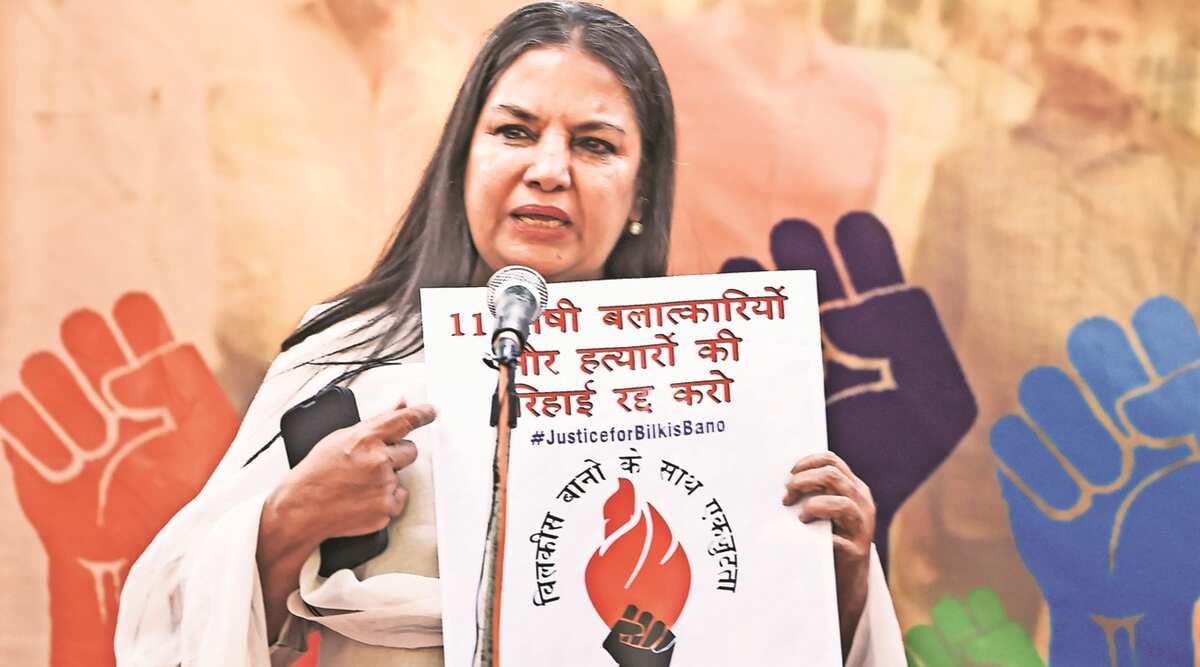