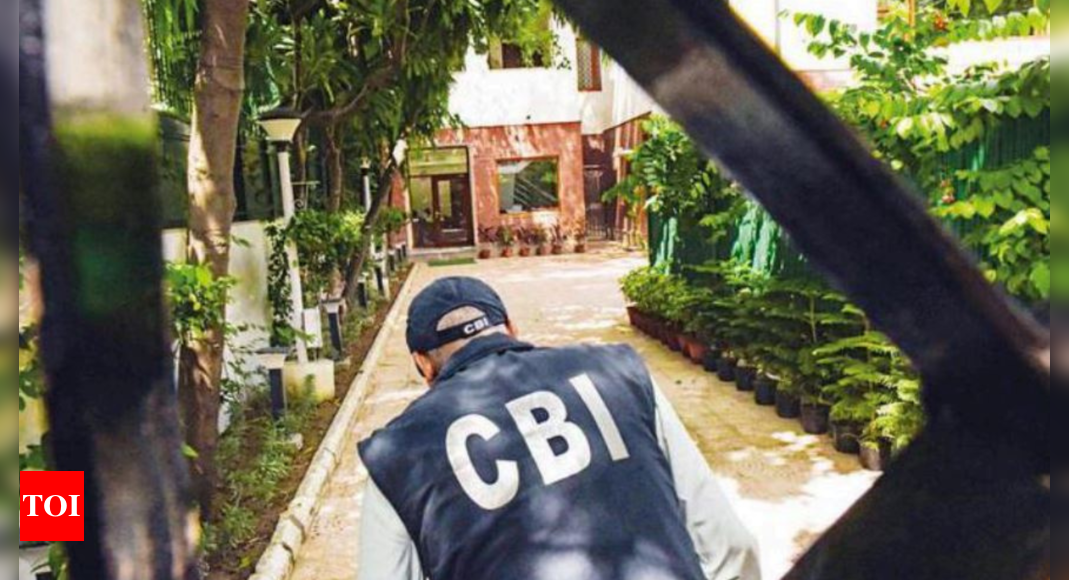 NEW DELHI: CBI on Saturday issued lookout circulars (LOCs) against eight accused named in the FIR registered in connection with the alleged scam in framing and implementing Delhi Excise Policy 2021-22. Agency officials, however, denied reports that an LOC had been issued against deputy CM Manish Sisodia or any public servant as of now. Sources said the LOCs were issued only against private individuals named in the FIR. Two of the accused were abroad, but the LOC was still issued against them because the circulars were meant to alert investigative agencies about an accused returning to the country from any air or sea port. These individuals would be questioned this week, a source said. Regarding Sisodia and public servants, sources said they needed to get clearances from the government and ministry of external affairs to travel abroad, so they were not being considered an immediate flight risk. While CBI remained tight-lipped on the names against whom the LOCs were issued, sources said the immigration department was put on alert about Vijay Nair, CEO of event management company Only Much Louder; Amandeep Dhal, director of Brindco Sales Pvt Ltd; Sameer Mahendru, managing director of Indospirit Group; Amit Arora, director of Buddy Retail Pvt Ltd; Dinesh Arora, who manages Radha Industries; Sunny Marwah, authorised signatory of Mahadev Liquors; Arun Ramchandra Pillay and Arjun Pandey, an alleged middleman. The agency has also not issued an LoC against Manoj Rai, former employee of liquor giant Pernod Ricard, another accused, which has sparked a buzz. More accused would be questioned this week. The questionnaire prepared by CBI, a source said, were based on the interrogation of three accused on Saturday, apart from the seizures of documents during raids at 31 locations in seven states on Friday. The office and residence of Sisodia were also searched and his phone and laptop were seized. Meanwhile, a preliminary inquiry is also being conducted by CBI into the purchase of 1,000 low-floor buses by Delhi government. The probe was taken up on the recommendation of the ministry of home affairs last year. In a letter to the Delhi chief secretary, MHA had taken note of a report submitted by a three-member committee set up by former LG Anil Baijal seeking a detailed inquiry into allegations of corruption. BJP and Congress had earlier raised the issue demanding that the transport minister and other officials be removed. Delhi government had said there was absolutely no truth to the allegations and a committee set up to probe the matter had given them a clean chit. Watch Lookout notice against Manish Sisodia; he asks ‘what is this gimmick, Modi Ji?’
Source: https://timesofindia.indiatimes.com/city/delhi/delhi-locs-against-eight-accused-in-excise-case/articleshow/93696674.cms 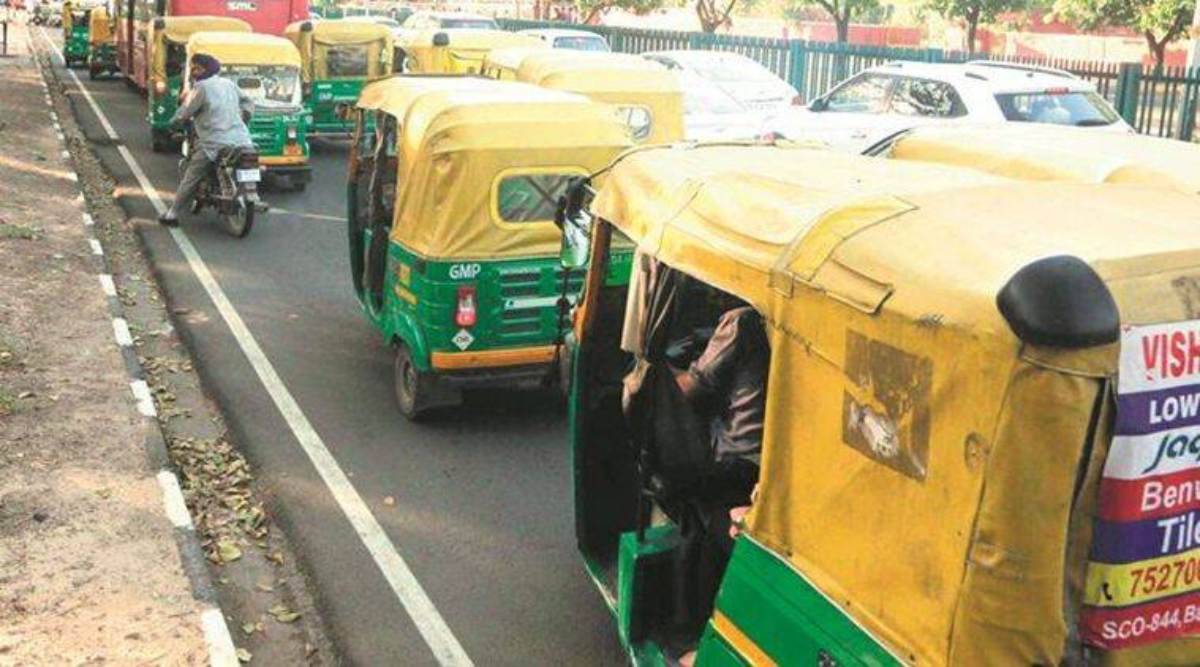 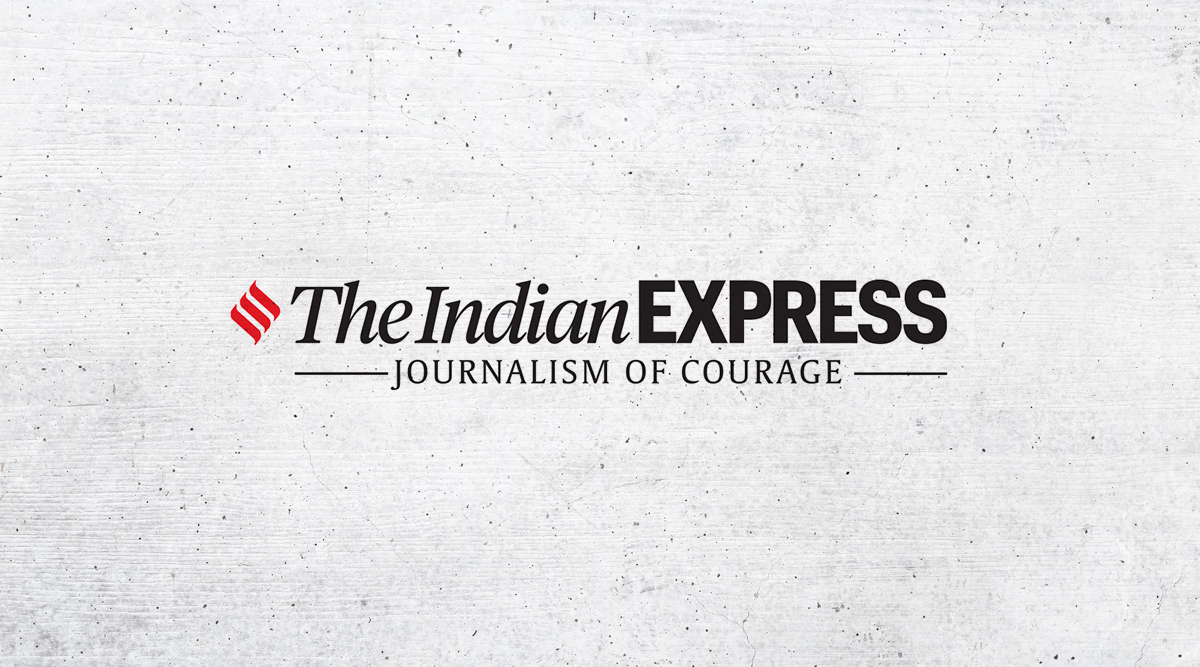 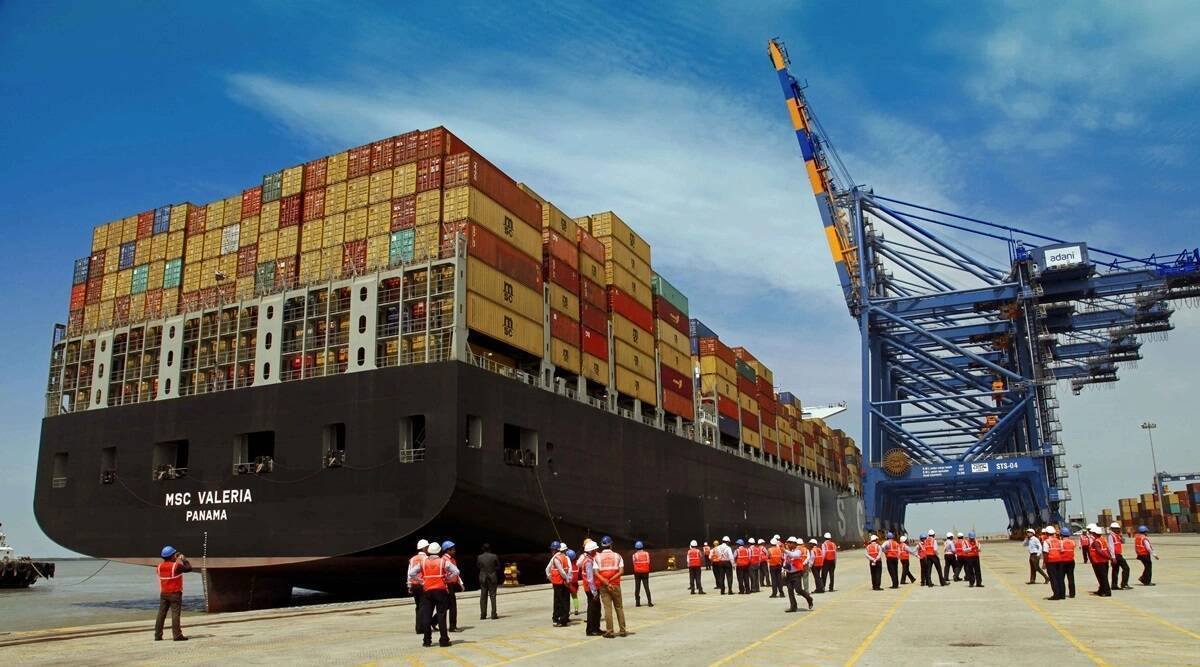