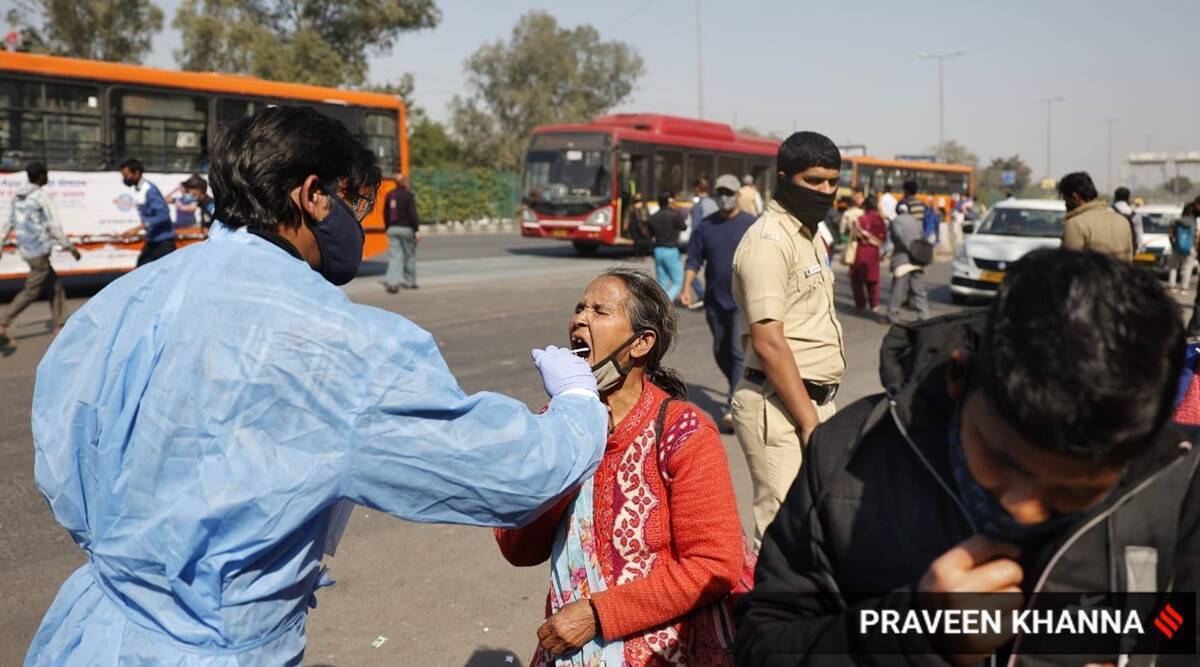 After a brief surge, Covid-19 cases in Delhi seem to be on the decline, with fresh infections recorded every day remaining under 2,000 for a week now, according to the daily health bulletin shared by the government.

Covid-19 cases dropped below 1,000 to 942 on Sunday, with a positivity rate—the proportion of samples tested that return positive—of 7.25 per cent, the health bulletin also showed.

To compare, fewer than 1,800 cases and around 10 per cent positivity rate was the highest recorded during the previous two spikes in infections seen in April and June in Delhi. The spread of the infection is thought to be under control when a positivity rate of 5 per cent or less is seen over two weeks.

City doctors have said almost all of the deaths were in people suffering from other co-morbidities or admitted for the treatment of other ailments with Covid-19 being an incidental finding.

As seen with the previous Omicron wave, the increase in the number of cases did not lead to the number of hospitalisations shooting up. At the peak of the current spike, there were 567 people admitted to city hospitals, as per the health bulletin.

Although this is one of the highest number of hospitalisations seen since the January wave, it is nowhere close to what was seen during the massive second wave in April-May last year in the city. When the number of Covid-19 cases had crossed the 1,000 mark in March leading up to the wave, 980 people were admitted to city hospitals. 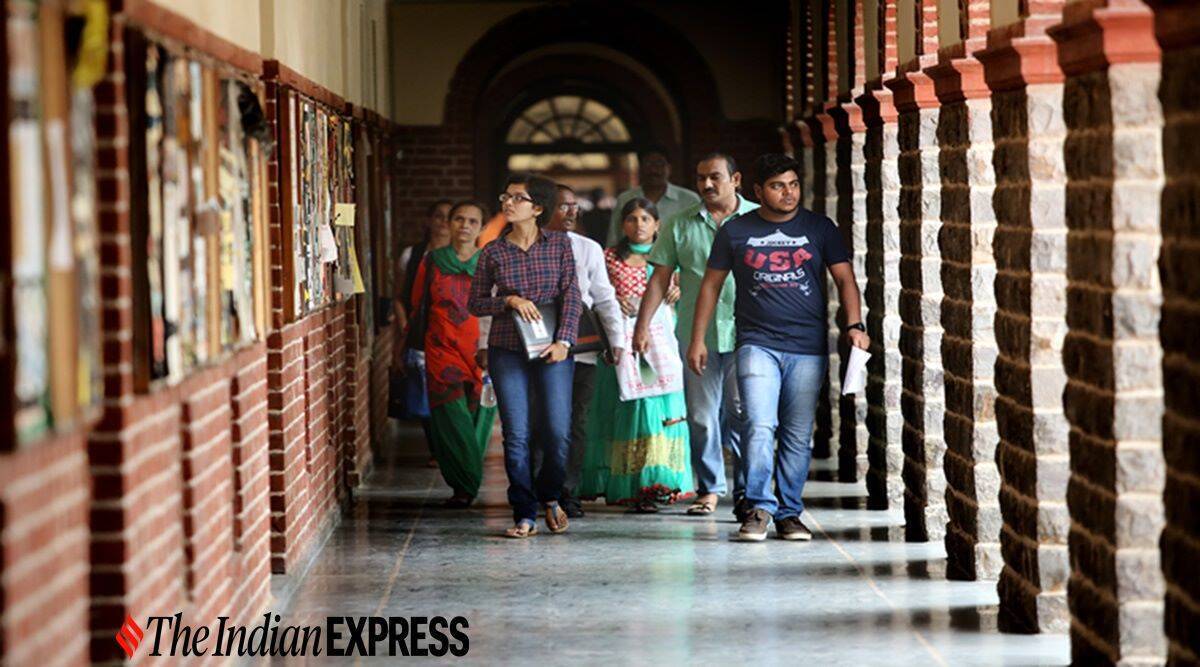 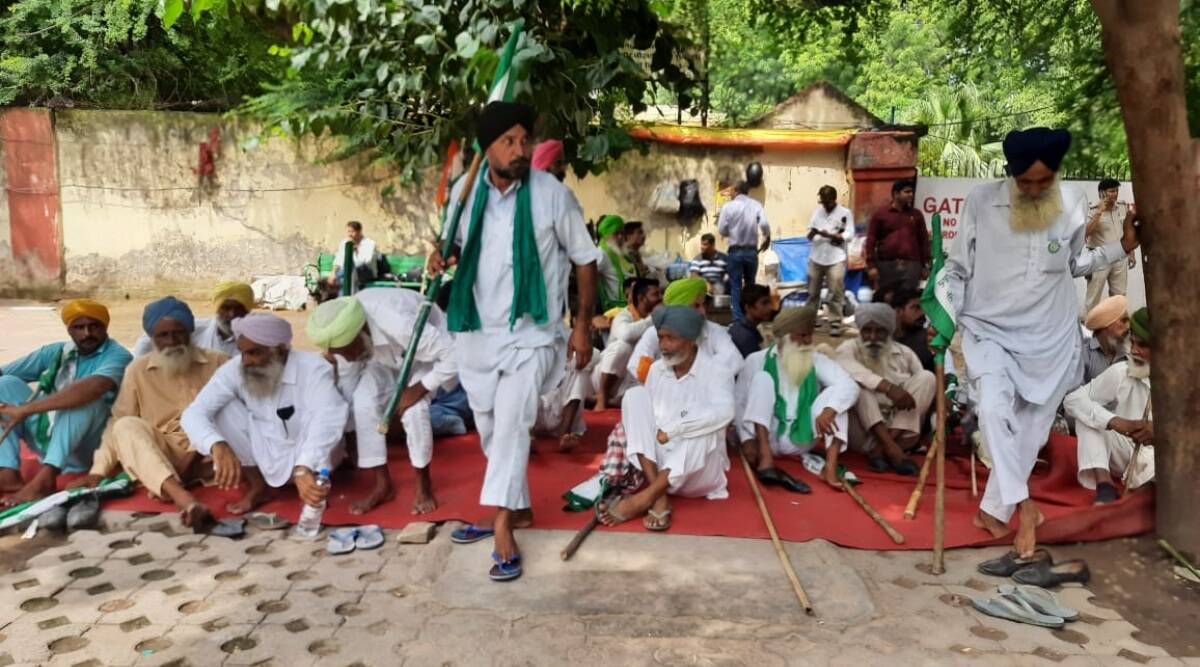 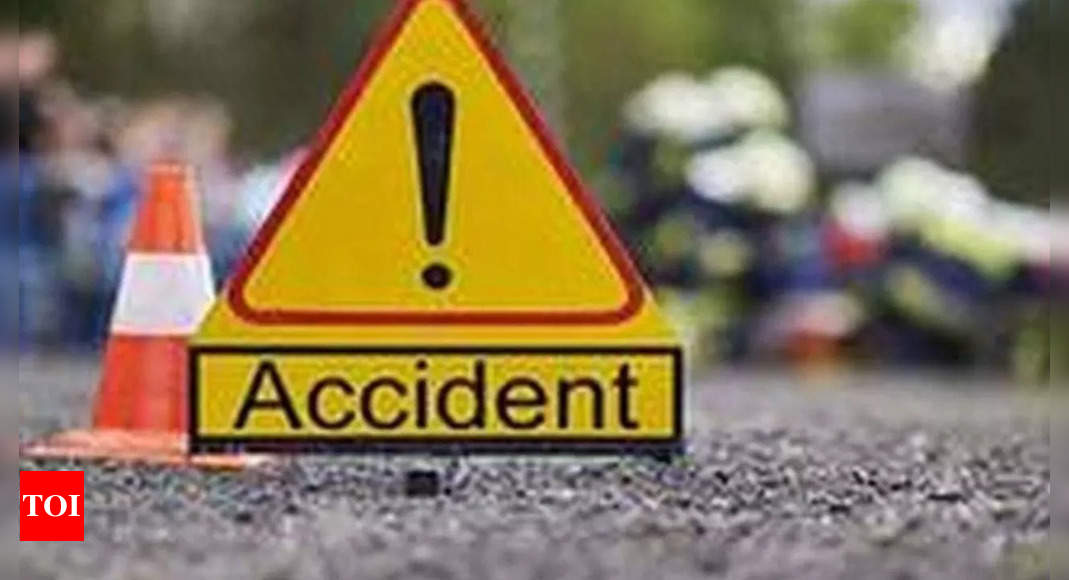 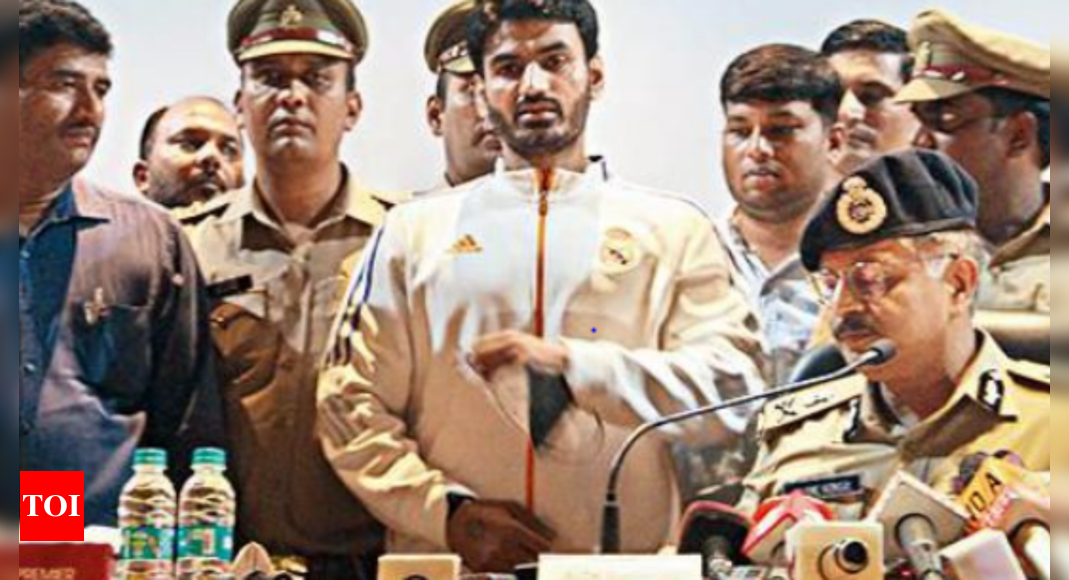