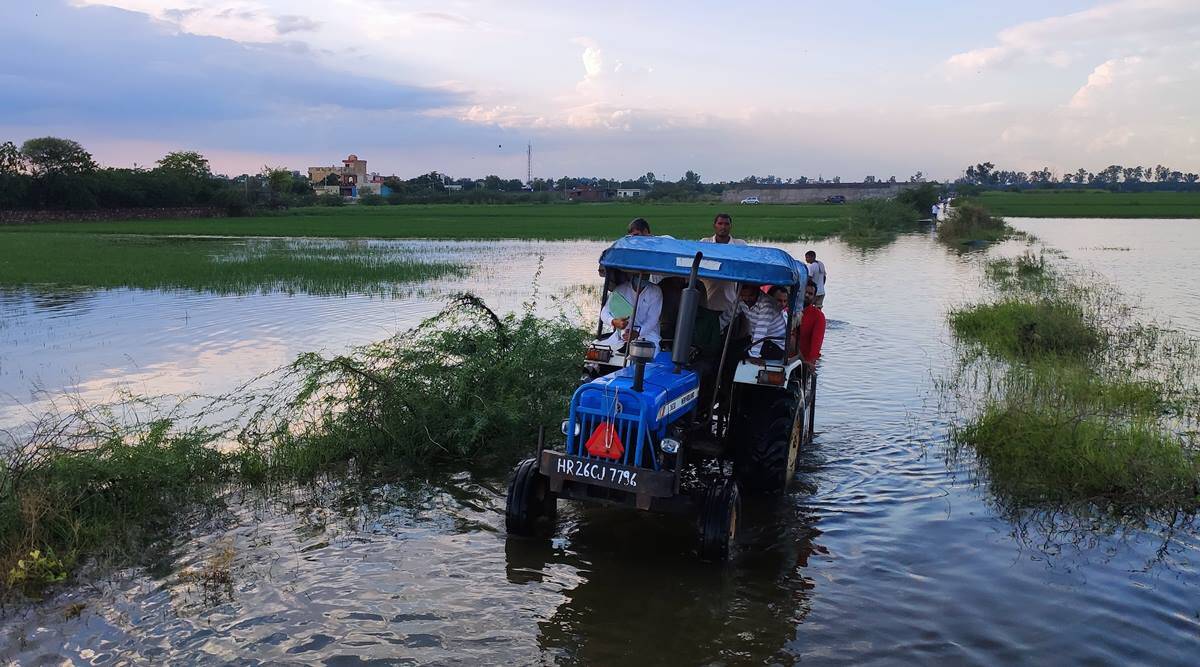 Pollution levels in Delhi’s Najafgarh drain are likely to have resulted in fish kill in the drain in July, according to a report submitted by the Delhi Pollution Control Committee (DPCC) to the National Green Tribunal (NGT).

According to the report, the DPCC collected samples from the drain after reports of fish kill and test results showed “alarming pollution level prevailing at the time”. The deaths, according to the report, were in Tilapia fish, a freshwater species, mainly between the Dhansa regulator and Ghumanhera bridge in the Najafgarh drain.

The NGT had taken cognisance of reports of mass deaths of fish in the drain and constituted a joint committee comprising officials, including those of the DPCC, Central Pollution Control Board, Delhi Jal Board and Irrigation and Flood Control Department, and asked the committee to submit a report.

The report recommends a real-time monitoring system for pollution levels in the Najafgarh drain, complete treatment of sewage and industrial effluents and regular desilting of the drain.

The Najafgarh drain is a 57 km stretch in Delhi that enters the city at Dhansa near Haryana and eventually meets the Yamuna near Wazirabad. The Najafgarh jheel (lake) is a transboundary wetland that lies partly in Delhi and partly in Haryana. It is an important habitat for several bird species, including resident and migratory ones. A total of 126 smaller drains discharge water from Gurgaon and Delhi into the Najafgarh drain.

“High concentrations of organic and chemical pollution were found discharging from three drains from Haryana,” according to the report submitted to the NGT. The biochemical oxygen demand of the Najafgarh jheel was also found to be around seven times the standard of 3 mg/litre in samples collected in September.

Suffocation of the fish due to low levels of dissolved oxygen after heavy rainfall may have resulted in the deaths, according to the report. Heavy rainfall may have also caused “sediment churning” which could have resulted in the deaths of fish. The discharge of untreated wastewater could have caused high pollution levels in the Najafgarh jheel and agricultural run-off may also find its way into the jheel, the report notes.

The water quality of the jheel is also affected by “deposited sewage sludge and other toxic chemicals” at the bottom of the Najafgarh drain. 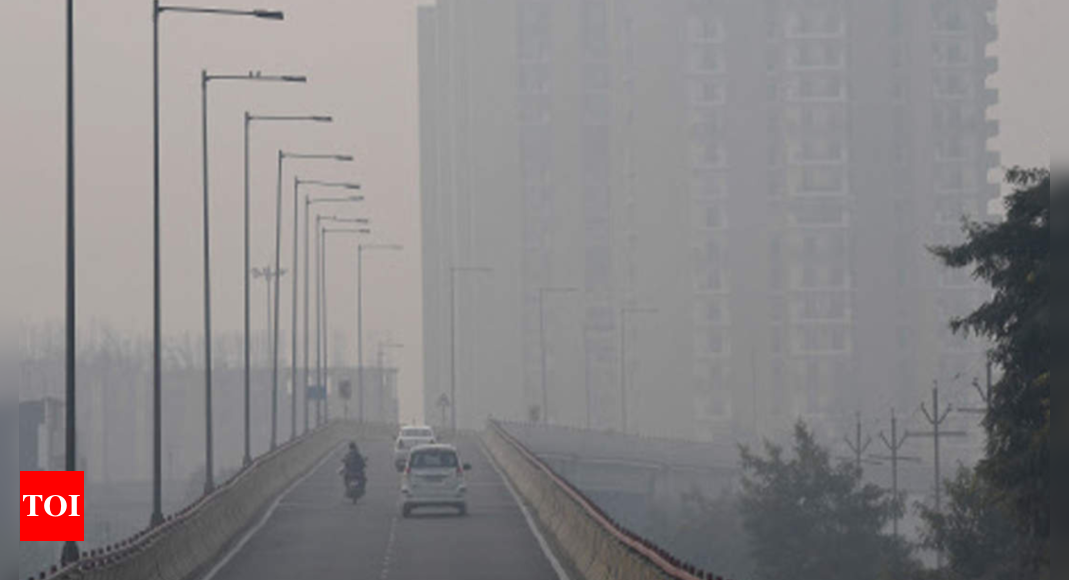 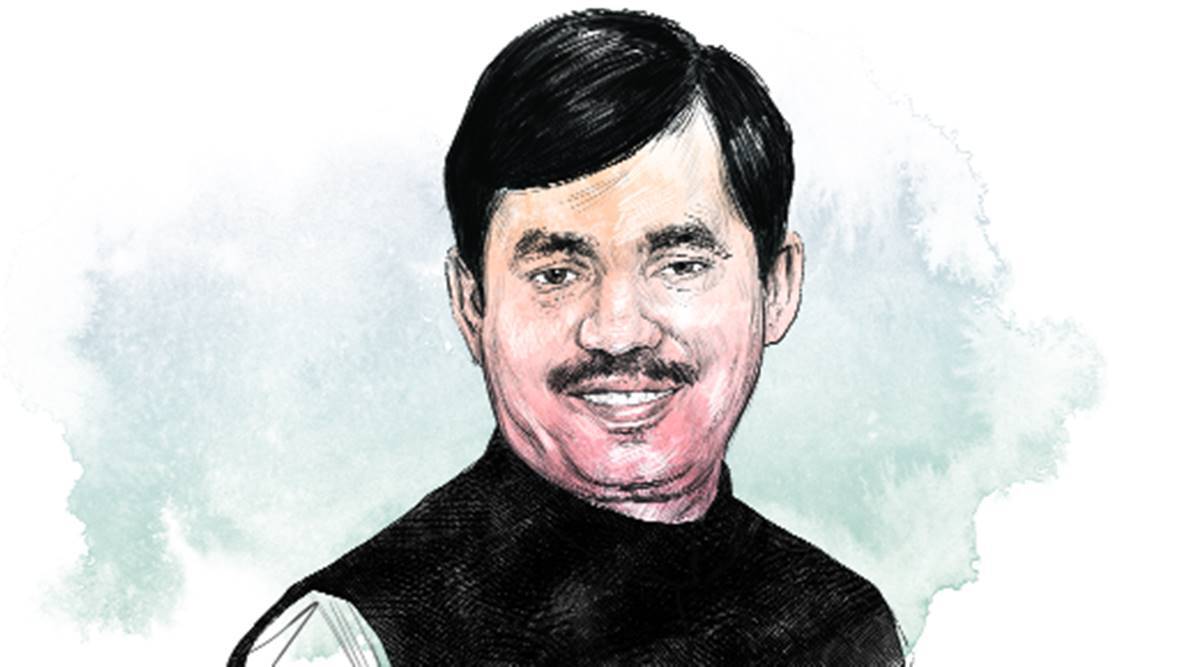 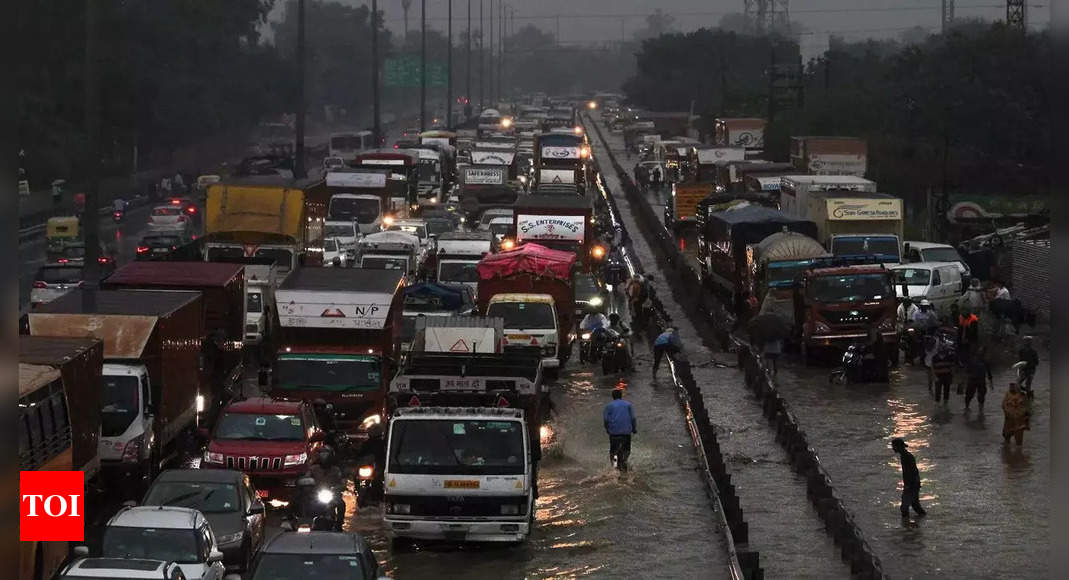