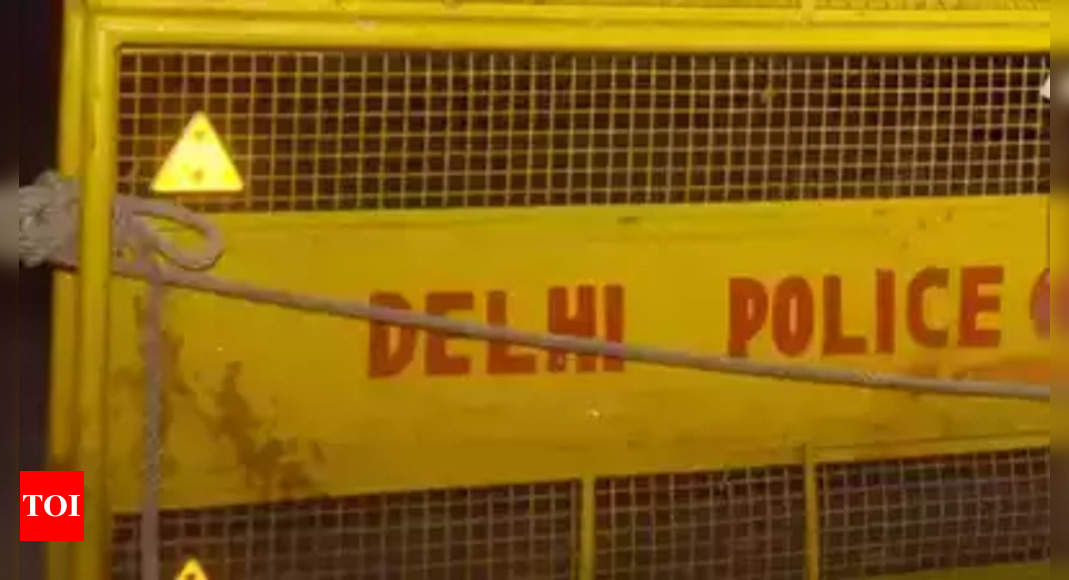 NEW DELHI: Three men were arrested for allegedly withdrawing people’s money after swapping their ATM cards on the sly while pretending to help them, police said on Friday. The accused have been identified as Sukhdev Singh (37), Gagan Soni (37), and Jitender (33), all residents of Sirsa in Haryana, they said. The three siphoned over Rs 60 lakh using the method, they said. The matter was reported to police by a person who lodged a complaint that someone swapped his debit card and withdrew Rs 2,29,998 from a point of sale machine in Jaipur, Rajasthan. During investigation, police noticed that a debit card exchange or swapping gang was active in Delhi, Rajasthan, and Haryana. The gang members used to wait at ATM kiosks and would rig the ATMs in such a way that transactions would not take place, they said. Then on the pretext of helping people, they would swap their cards, police said. It was revealed during investigation that the money from the complainant’s debit card was withdrawn using a POS machine in Jaipur. Later, a police team went to Sirsa and arrested Singh and Soni, Deputy Commissioner of Police (outer north) Devesh Kumar Mahla said. The accused ran the entire syndicate and withdrew money from ATMs across various cities of Haryana and Rajasthan. F Explaining their method, police said that the gang had first arranged for the current account kits and keep the net banking access under their control. They then ordered the POS machines from Paytm. Singh supplied these machines to Soni. Soni went to Delhi to handover these machines to Jitender and other accomplices, who then distributed these machines to other accomplices, they said. On Monday, Jitender was also arrested. He revealed that he ran a debit card swapping gang with his other associates and has swapped around 60 debit cards till now, police said. Nine POS machines, 17 debit cards, 10 cheque books/passbooks and four mobile phones used in crime were seized from the possession from the gang, police added.
Source: https://timesofindia.indiatimes.com/city/delhi/atm-fraud-gang-which-siphoned-rs-60-lakh-busted-with-3-arrests-delhi-police/articleshow/95019003.cms 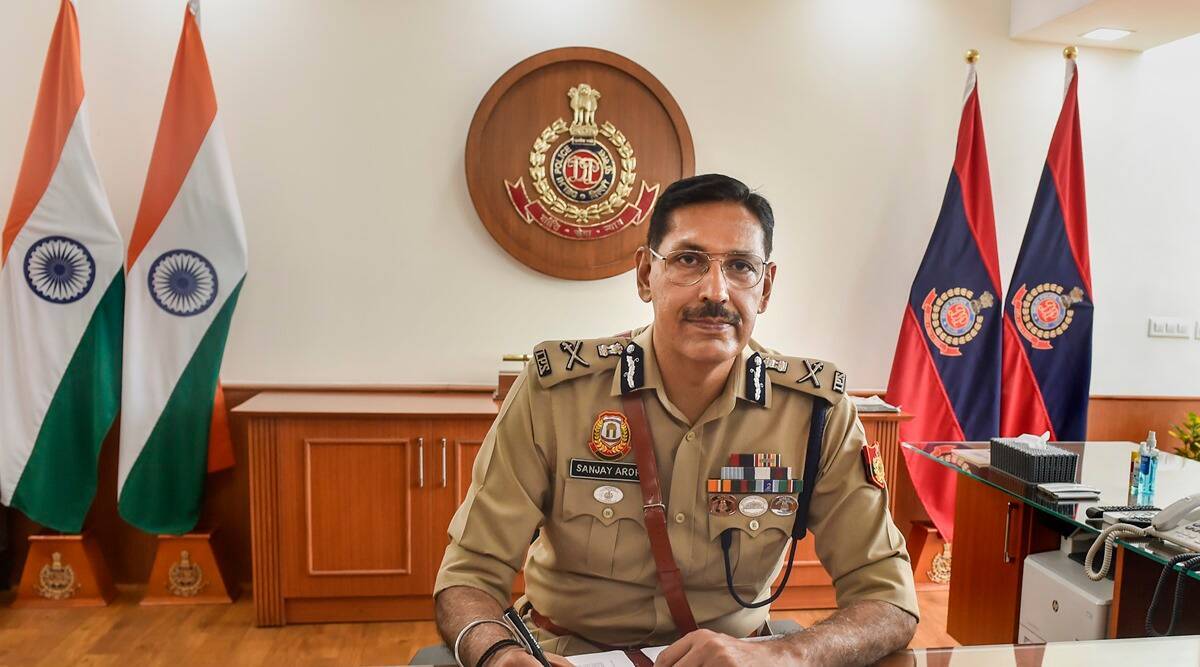 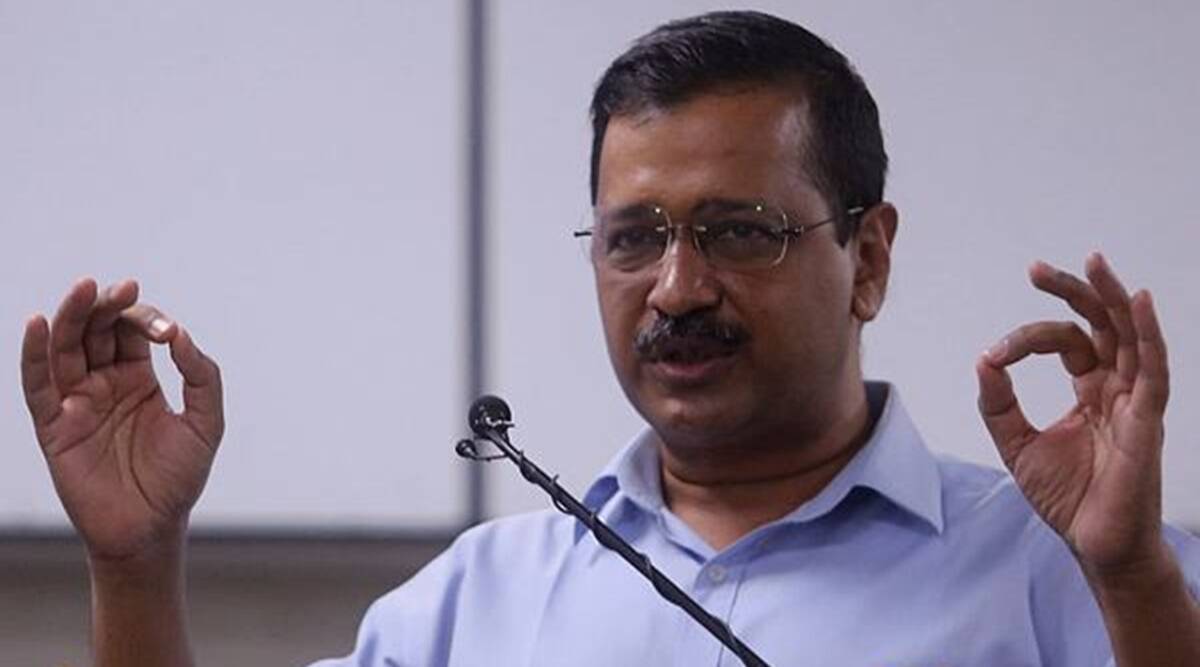 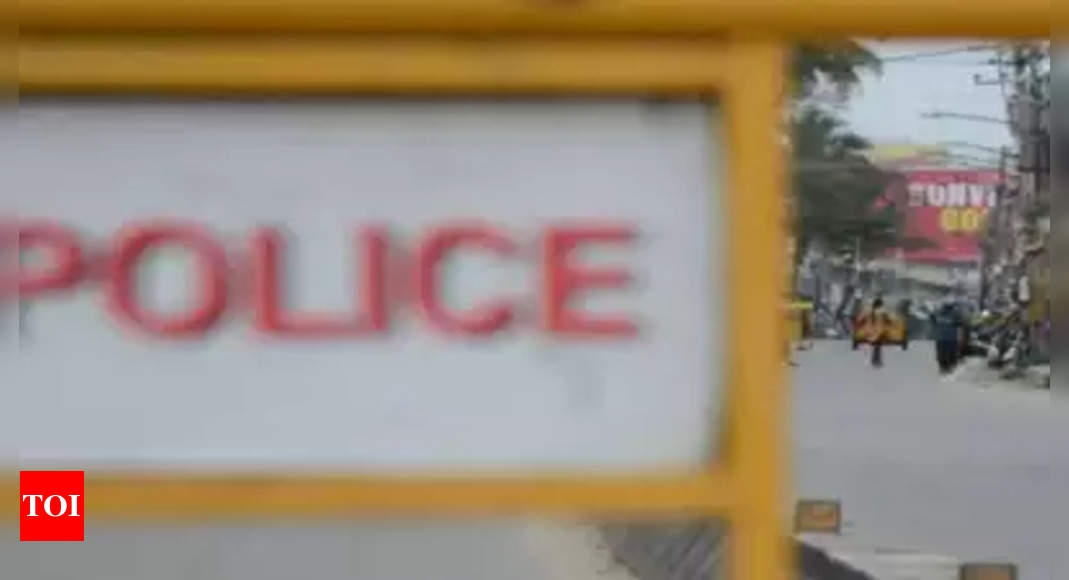 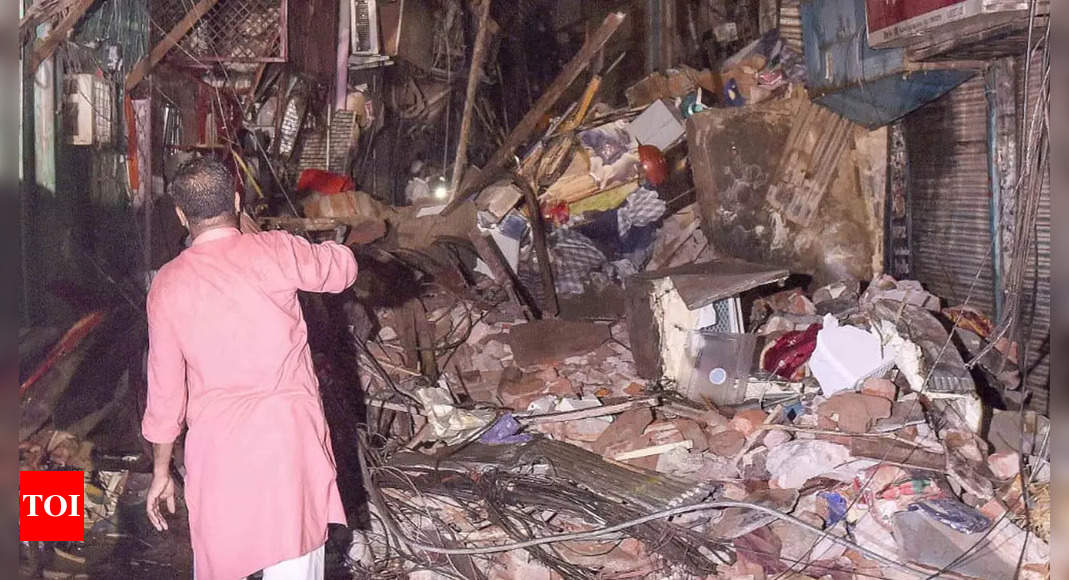