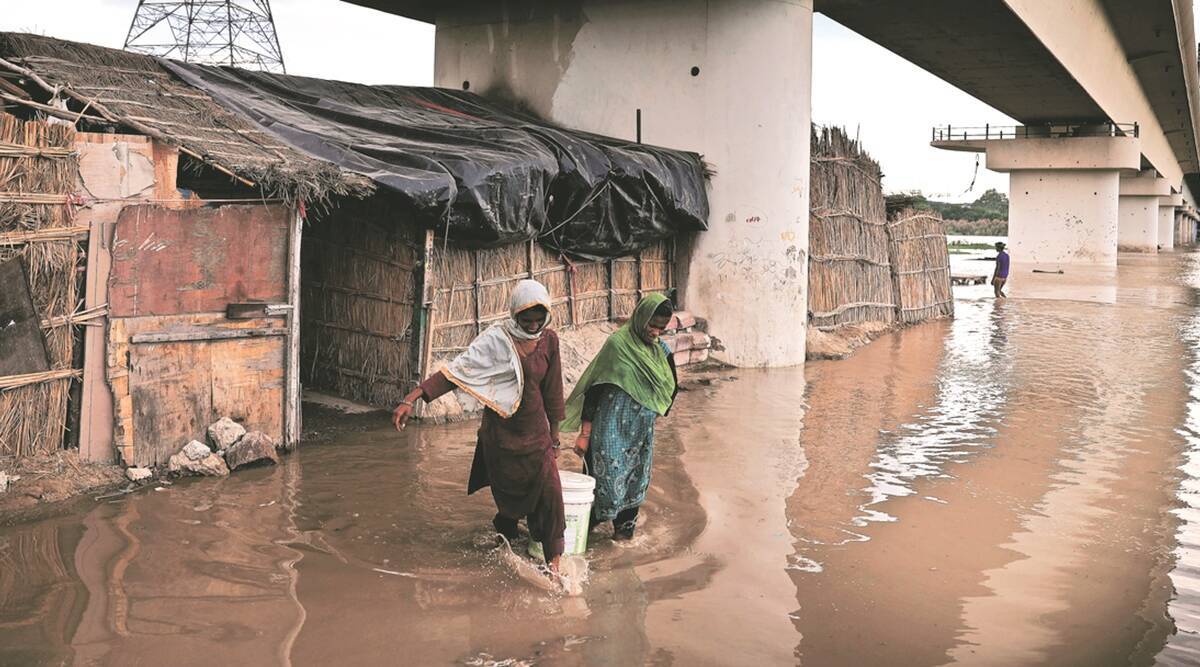 The water level of the Yamuna, which is flowing above the ‘danger’ mark, is likely to remain above the danger level till Saturday evening, according to a Central Water Commission (CWC) forecast.

The water level at the Old Railway Bridge was 205.97 m at 9 am on Saturday, when the ‘danger’ level is 205.33 m. The level is set to reach 206 m by around 6 pm on Saturday. It is likely to remain stable at this level till around 7 pm, before decreasing, as per a communication from the East Delhi district administration.

The discharge from the Hathnikund barrage was 18,897 cusecs at 6 pm on Friday, much below the peak of over 2 lakh cusecs released on Thursday.

Evacuation from parts of the floodplain is underway, according to officials in the East Delhi district administration. Tents have already been set up near NH-24 and Preet Vihar. “Camps have been set up at three places, more are being arranged. Arrangements were made in a school as well, but people have refused to move to the school. We will assess this once more later in the morning and see how many people have left the floodplains,” said Puneet Patel, additional district magistrate, East Delhi.

The water level remained above the ‘danger’ mark from about 4 pm onwards on Friday. The level rose to around 205.99 m at 5 am on Saturday.

Meanwhile, very light rainfall and thundershowers in the afternoon or evening are on the weather forecast for Delhi on Saturday. The city recorded only traces of rainfall in some places on Friday.

Isolated heavy rainfall remains on the forecast for Himachal Pradesh, Uttarakhand and Haryana on August 14 and 15. Rainfall in the basin states determines the level of water in the Yamuna. 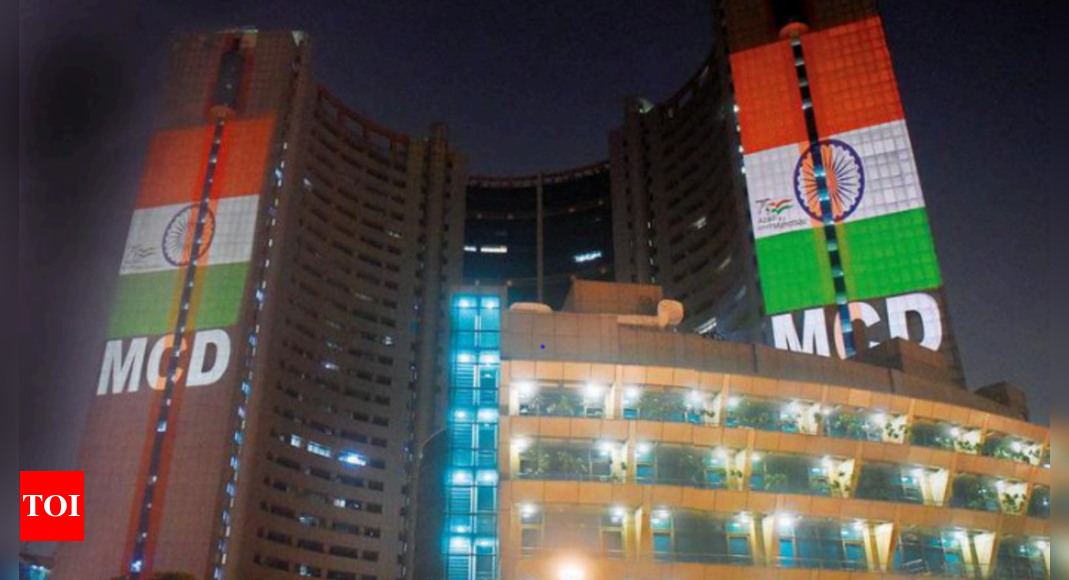 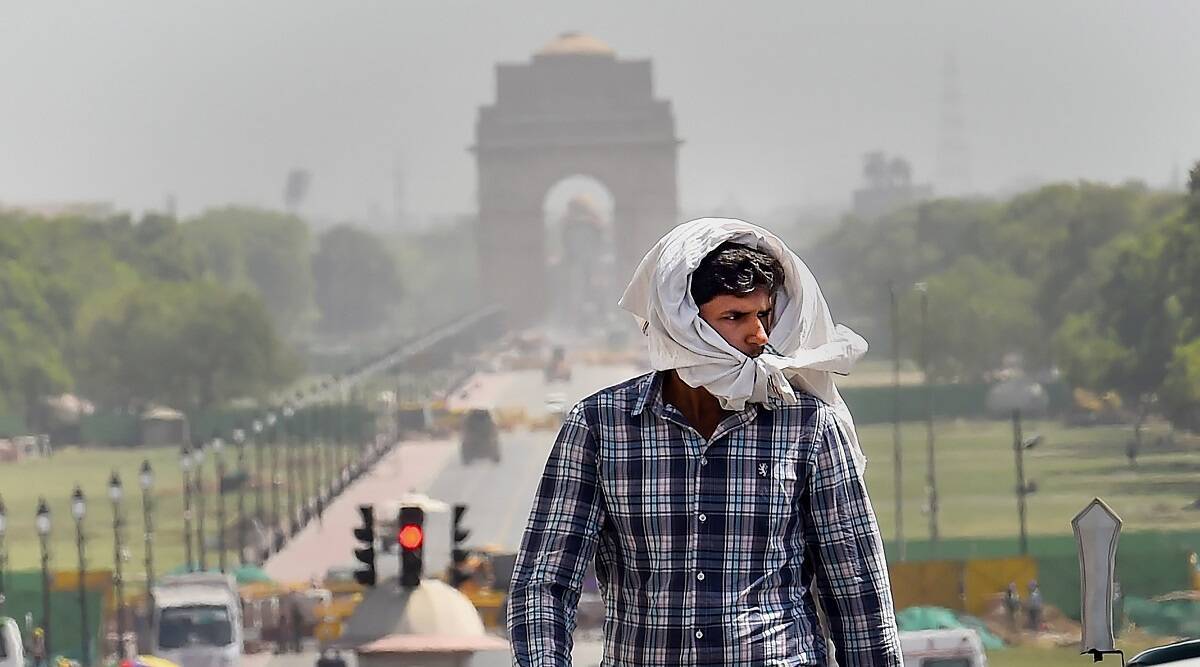 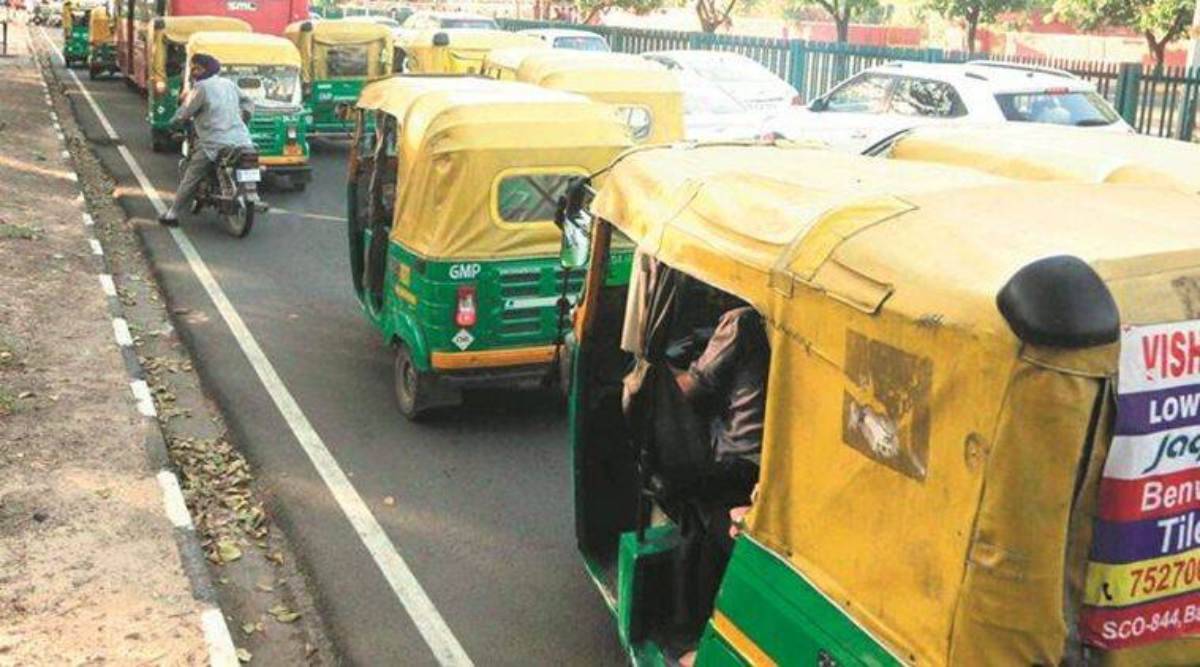 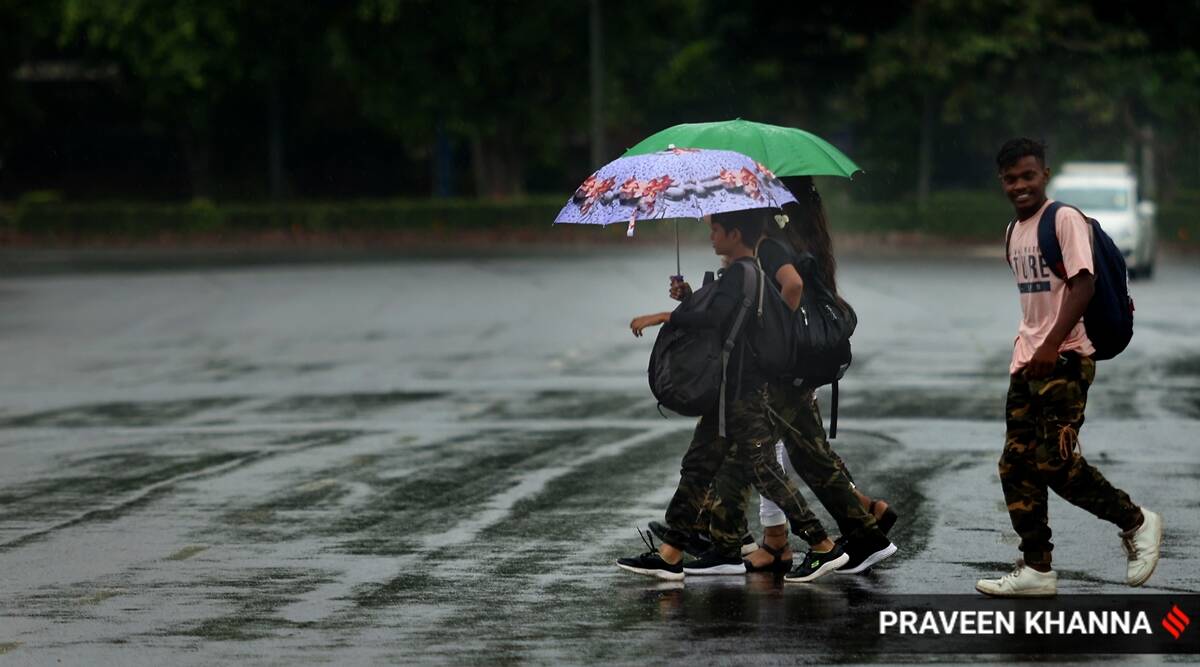