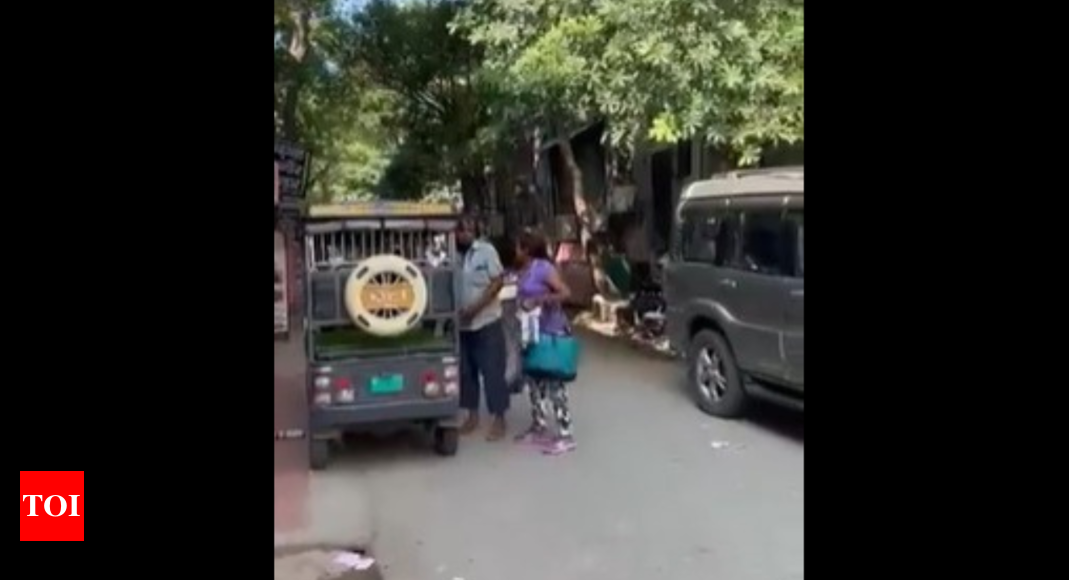 NOIDA: A 35-year-old woman has been arrested for allegedly thrashing a man after his e-rickshaw brushed her car. The incident took place under Phase-2 police station jurisdiction and a video of it has also gone viral. In the one-and-a-half-minute video, the woman can be seen slapping the e-rickshaw driver several times and manhandling him. According to the police, the woman Kiran Singh lives in Noida’s Sector 110. “On Friday evening, we received information about a woman manhandling a man after his e-rickshaw had hit her car due to which a slight dent appeared on the side of the car. A team rushed to the spot and the matter was brought under control,” said Abdul Qadir, the assistant commissioner of police 1, Central Noida on Saturday. The e-rickshaw driver filed a complaint against the woman and alleged that she abused and thrashed him. “Based on the complaint, the woman was booked under IPC sections 323 (voluntarily causing hurt) and 504 (intentionally insulting and provoking) and she was nabbed,” Qadir added. Till Saturday morning, the video of the incident went viral and several social media users condemned the incident, also drawing a parallel with the Shrikant Tyagi incident in Noida last week. In the one-and-a-half-minute video, the woman can be seen manhandling and slapping the e-rickshaw driver 17 times. The driver alleged that she also took his mobile phone and some cash from him. Watch On cam: Woman slaps e-rickshaw driver in Noida, video goes viral
Source: https://timesofindia.indiatimes.com/city/noida/noida-e-rickshaw-hits-womans-car-she-slaps-driver-17-times/articleshow/93549808.cms 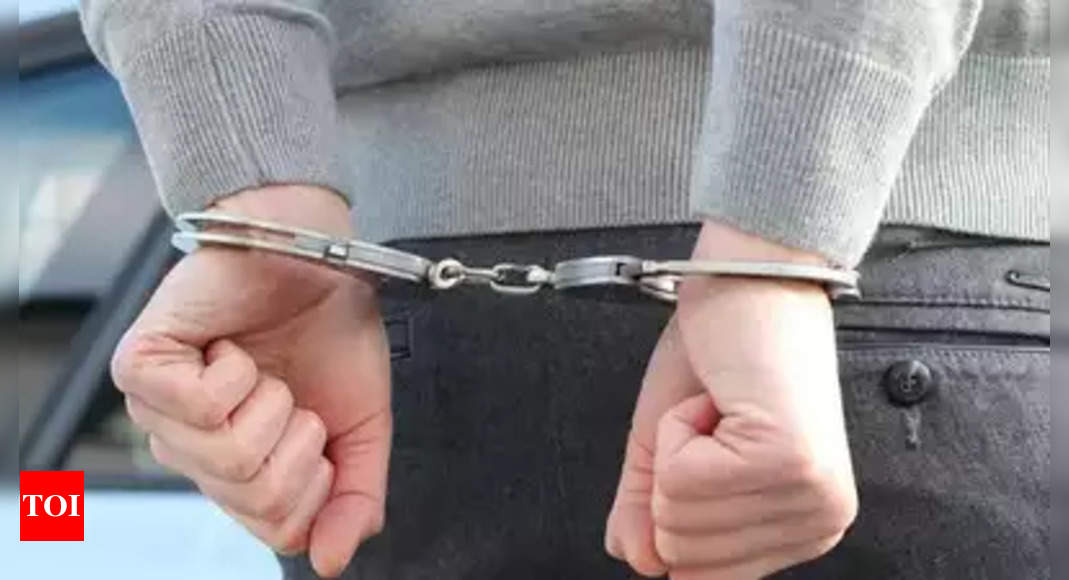 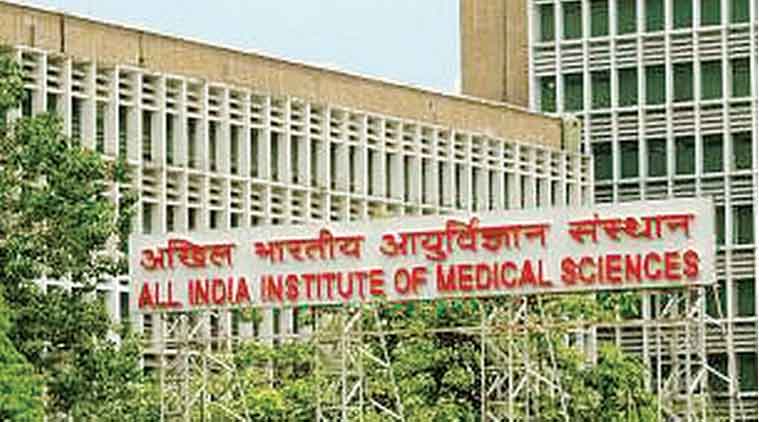 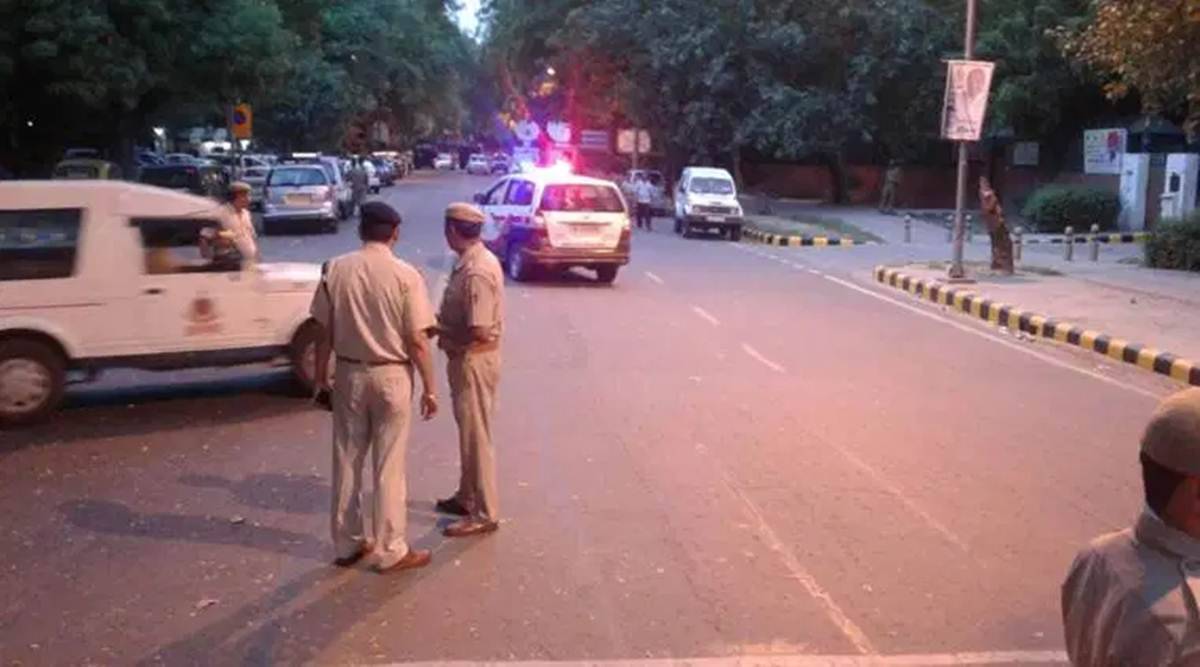 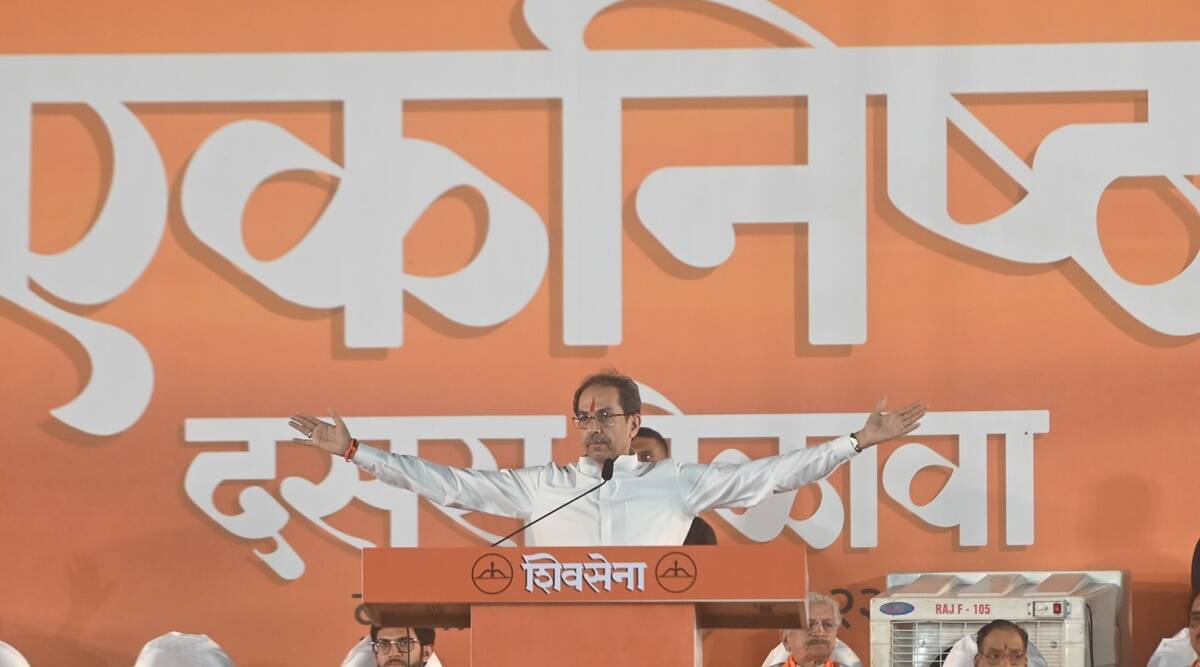