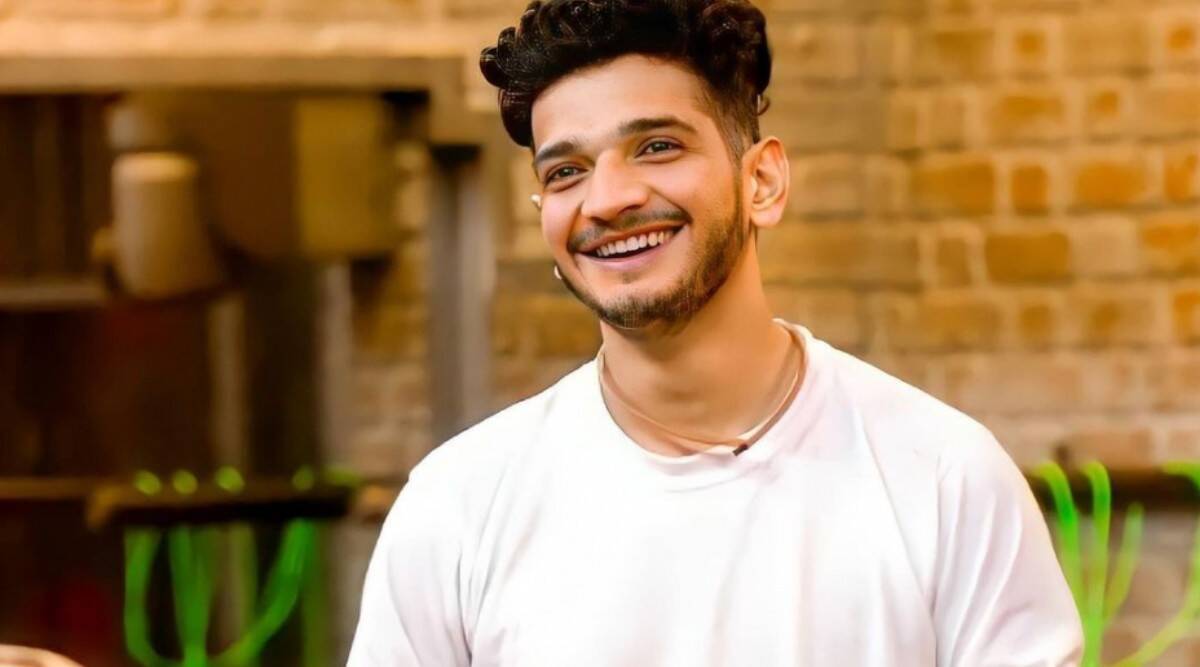 A DAY after the Vishwa Hindu Parishad (VHP) wrote to Delhi Police Commissioner Sanjay Arora seeking cancellation of a show by comedian Munawar Faruqui in the national capital, scheduled for August 28, the licensing branch of the Delhi Police has rejected permission. This comes after the central district police sent the branch a report that “the show will affect communal harmony in the area”, it is learnt.

When contacted, JCP (licensing branch) O P Mishra confirmed that permission had been rejected after receipt of a report by the local (central) district police.

On August 23, the licensing branch had given permission to the applicant, Gursimar Singh Rayat, a resident of Vishnu Garden in West Delhi, to organise a comedy show featuring Faruqui at Dr SPM Civic Centre, Kedarnath Sahni Auditorium, on August 28, from 2 pm to 9.30 pm.

On August 25, VHP Delhi president Surendra Kumar Gupta sent a letter to the police commissioner alleging that Faruqui “mocks Hindu gods in his shows” and blamed him for “causing the Bhagyanagar clashes (in Hyderabad)”. Sources said Gupta also met senior officers in the central district Friday morning and filed a complaint at Kamla Market police station.

“Local police conducted an enquiry and submitted their report to the licensing branch in which they informed them that the show will affect communal harmony in the area and they should cancel permission. The licensing branch, after receiving the report from the central district, sent a letter over email to the organiser, informing them that permission had been cancelled,” said a source.

VHP spokesperson Vinod Bansal had earlier told The Indian Express: “We want peace in the city. We don’t want him to mock our Hindu deities. If police fail to do anything, we will stage protests across the city… We submitted the letter to the Delhi Police HQ and sent an email to the commissioner as well. We want him to take action.”

This comes days after Telangana MLA T Raja Singh, who was suspended by the BJP and arrested by the state police for his remarks on the Prophet in a video posted on social media, had said his video was in response to a show held in Hyderabad by Faruqui.

Faruqui has faced multiple protests in the past and has served a month in jail last year on charges of hurting religious sentiments during a show in Indore. His manager, Nitin Menghani, said he was aware of the VHP’s complaint and was awaiting details from the organiser. 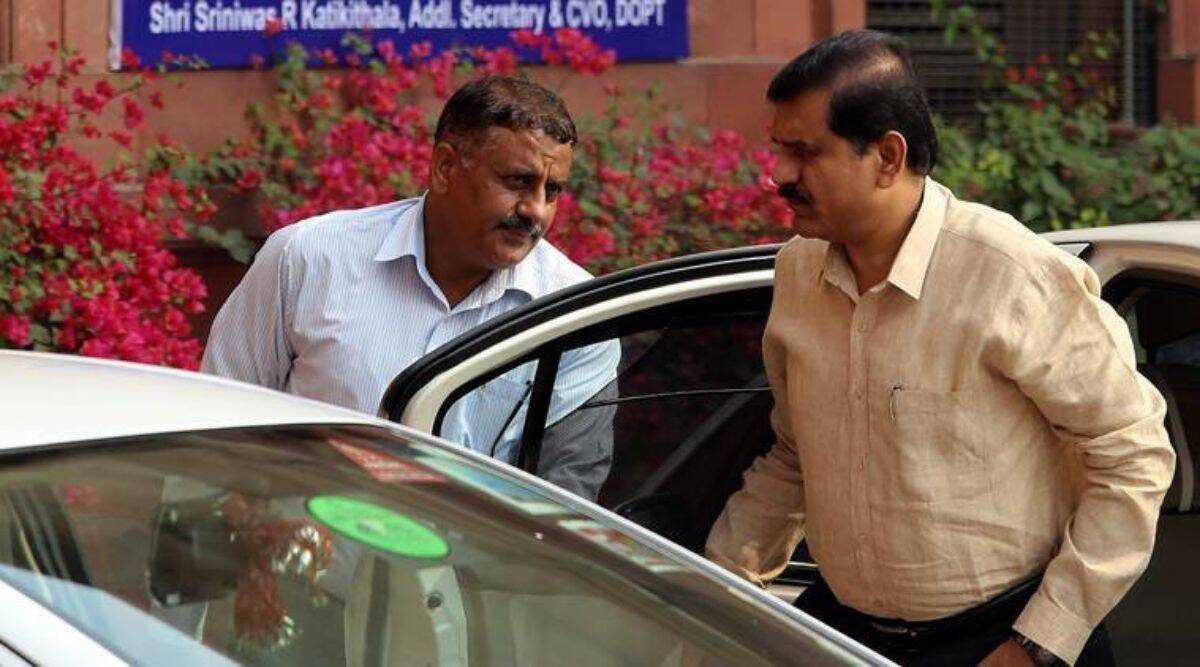 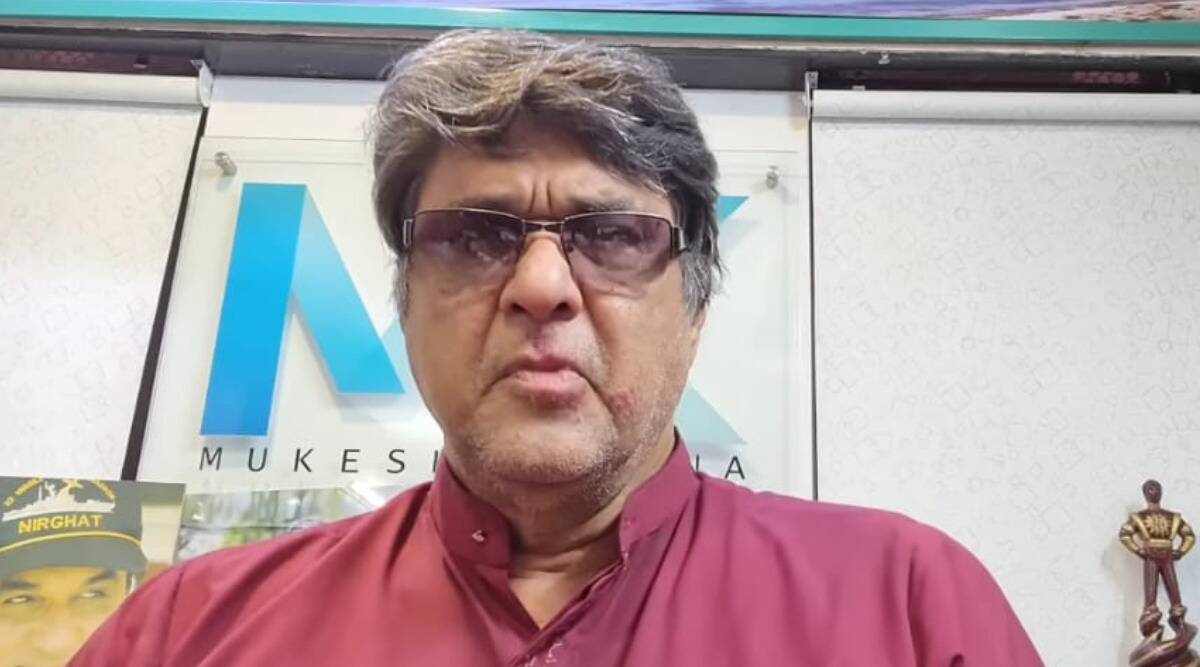 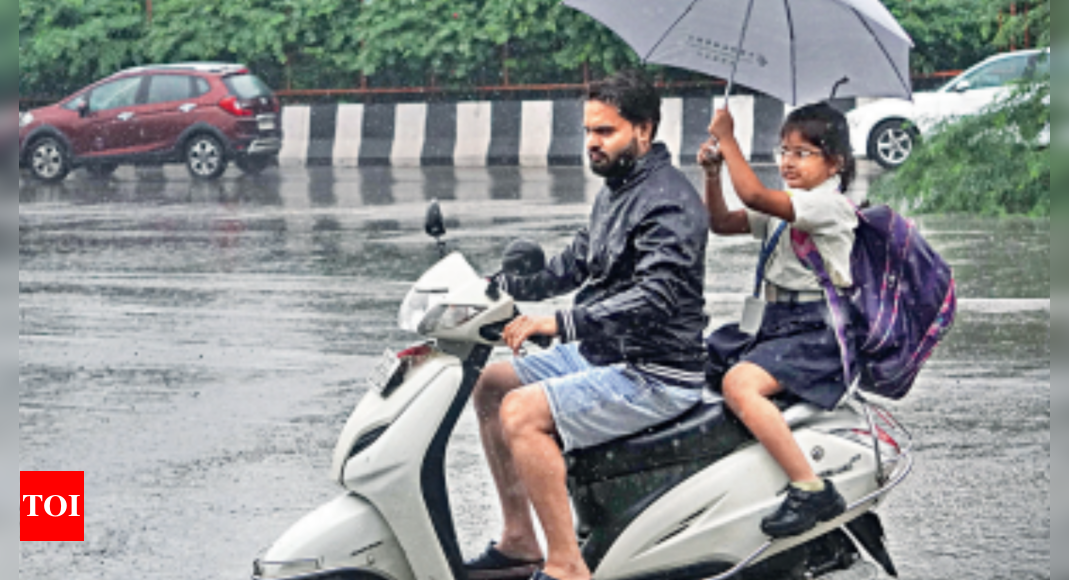 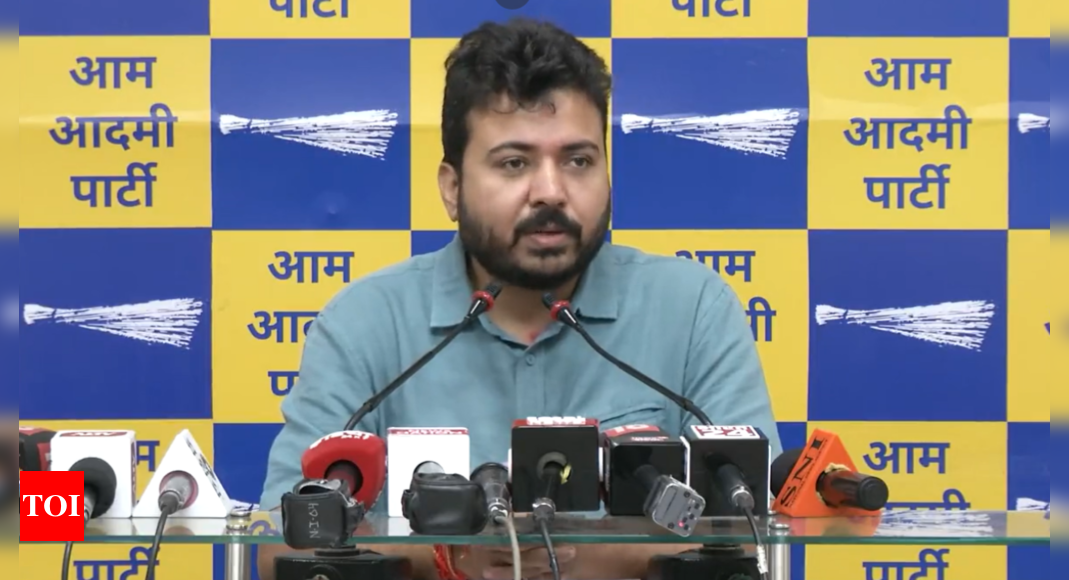