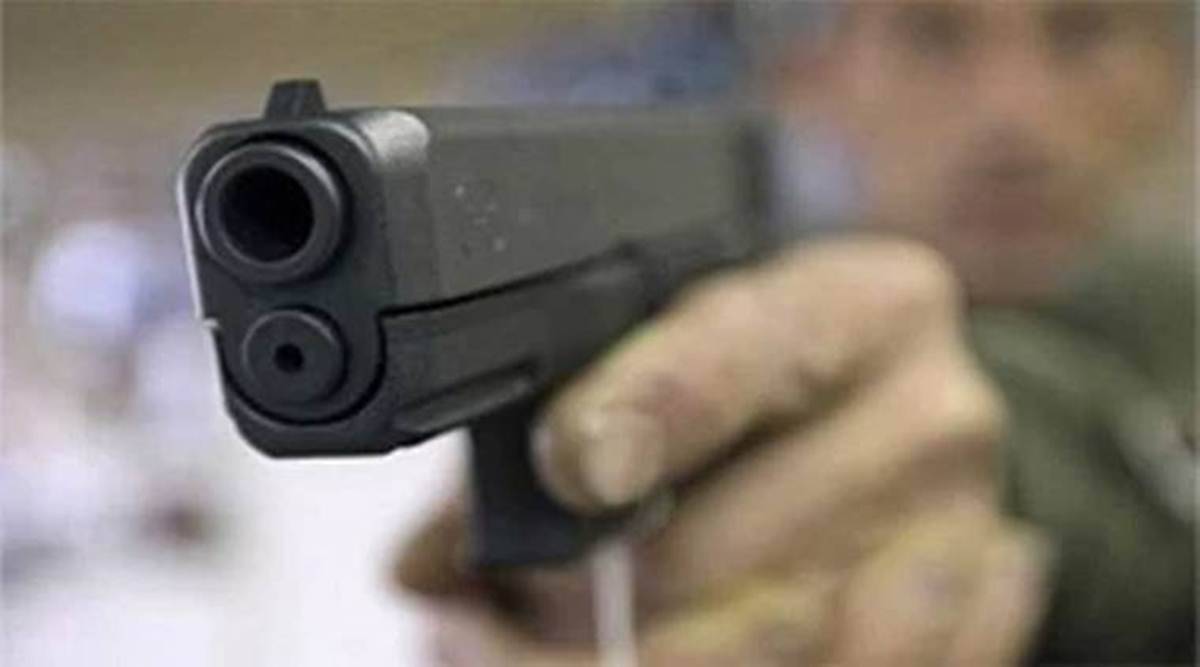 Two unknown assailants allegedly shot dead two men and injured a third at Bakkarwala in Delhi’s Outer District Monday night, said the police. The assailants asked about the address of the father of one of the victims before opening the fire, according to the police.

The deceased were identified as Joginder, aged between 40 and 45, and Mangal, 60, who ran a tent business, and the injured as Mohanlal 62, an e-rickshaw driver. All were residents of the JJ Colony, said the police.

The Mundka police said that PCR calls were received from Sonia Hospital and Sehgal Neo Hospital after Mangal and Joginder were brought dead with gunshot wounds. Another call was received regarding Mohanlal, who was admitted with a gunshot injury.

The police then inspected the crime spot along with a forensic team and they found six empty and three live cartridges as well as a helmet believed to be belonging to the accused.

Deputy commissioner of police (Outer) Sameer Sharma said: “Mohanlal said he had gone to Joginder’s house with Mangal and around 9 pm, the assailants came and asked them about the house of one Satish. Joginder, who was Satish’s son, pointed to the photograph of his deceased father after which they opened fire. Mohanlal escaped after which his wife and son admitted him to the hospital.”

The police said that CCTV footage showed two men, aged 25-28, coming from the direction of the Bakkarwala village around 9.05 pm and running back to where they came from.

The police also noted that the deceased Joginder had previously been involved in three cases under the Excise Act and his wife Pooja in two. 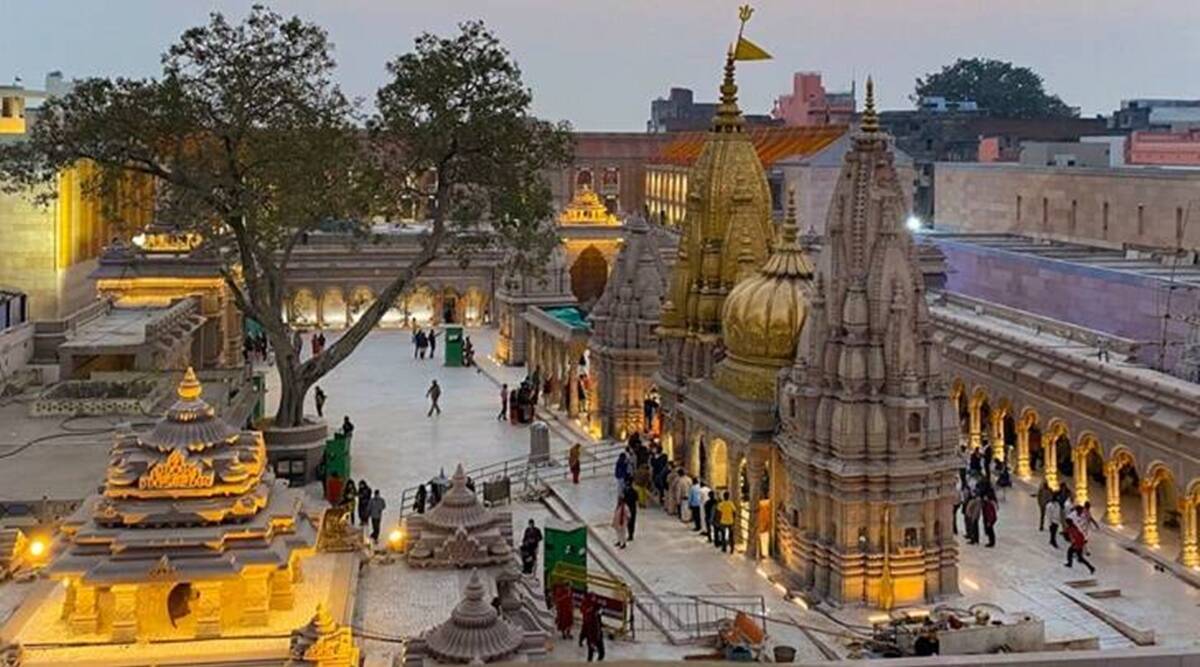 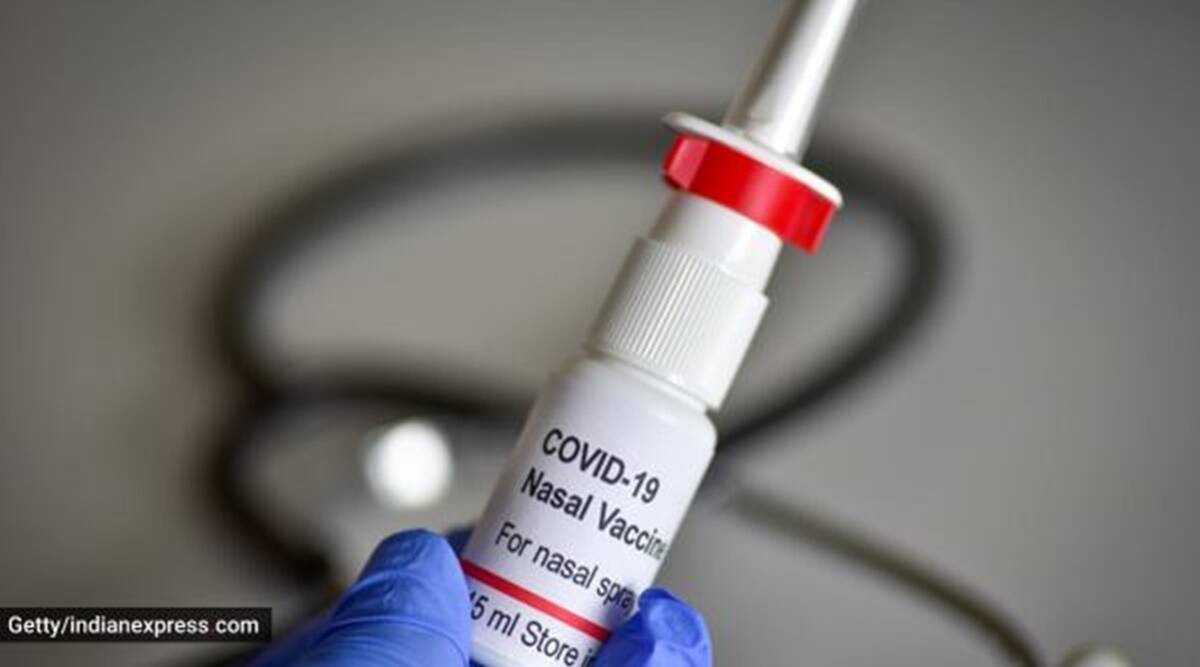 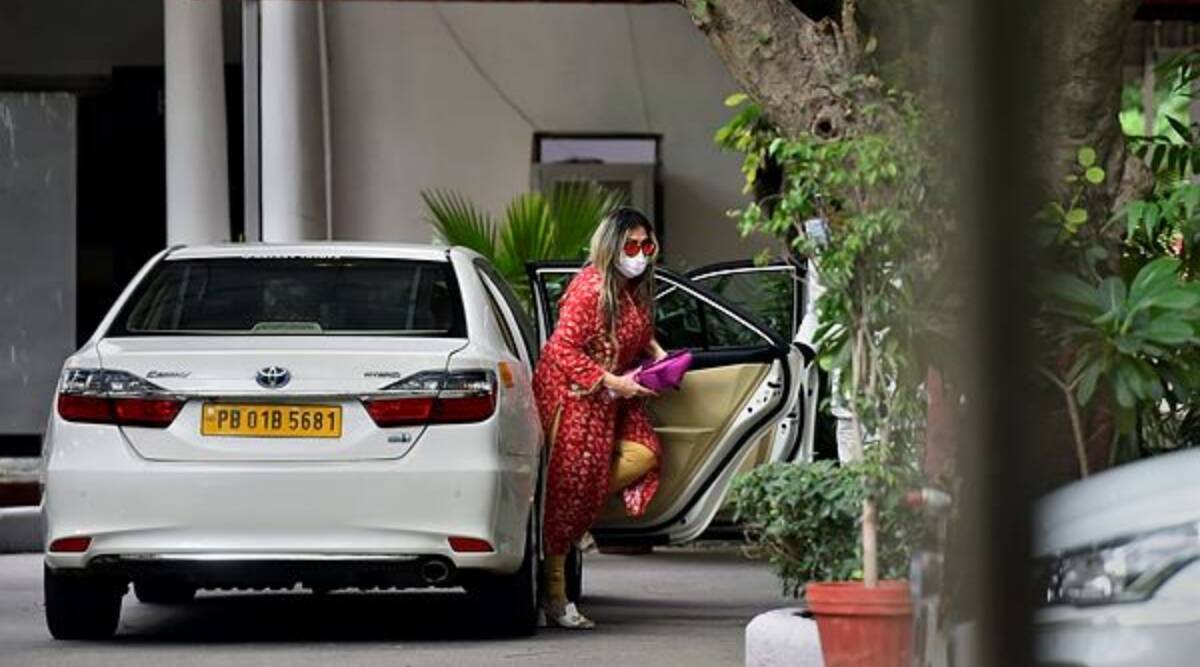 Latest News
Who is Pinky Irani, accused in case against Sukesh Chandrashekhar with links to actresses, models?