Two men were arrested from Pune and Delhi after they were allegedly caught with nearly 400 fake SIM cards procured based on fake IDs. Police said that the accused were identified as Nitin Tomar and Parmanand Sahu.

Police said in a case in April, a fraudster had impersonated a senior dignitary via a social media display profile and the name on it. Using this, he had demanded financial favours from people in the form of e-commerce gift vouchers, claiming he was in trouble.

They added that these vouchers were then made available on social media sites and groups by the accused.

Police said technical analysis revealed that the culprit was operating from Nigeria, and began tracing his Indian associates. Police said that these were traced by a dedicated Cyber Cell team.

Police said Tomar was arrested from Pune, along with SIM cards procured based on fake IDs. 42 of these were recovered from him, which he had allegedly been intending to sell for profit. Tomar allegedly revealed he had obtained these from Sahu via a social media group.

KPS Malhotra, DCP (ANTF/Cyber), said: “Sahu was arrested from near the Red Fort where he had come to sell SIM cards in the grey market. 200 of these, which were procured based on fake IDs, were recovered from him. He disclosed that he procured the SIM cards from vendors while promoting a sale of service providers. Further investigation is in progress.”

Police said Sahu had allegedly procured fake IDs from a social media group and supplied these to salespersons, who supplied SIM cards based on these at Rs 30 each. The accused would subsequently get the vendors to activate these cards, and then sell them to different buyers via a social media group. Police said that a further 143 SIMs were later recovered on the instance of the accused. 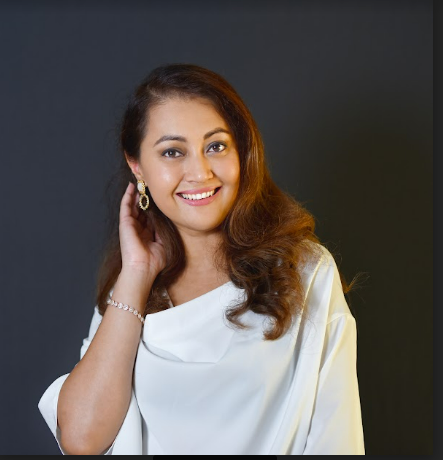 Latest News
Which dreams mean money is coming to you? 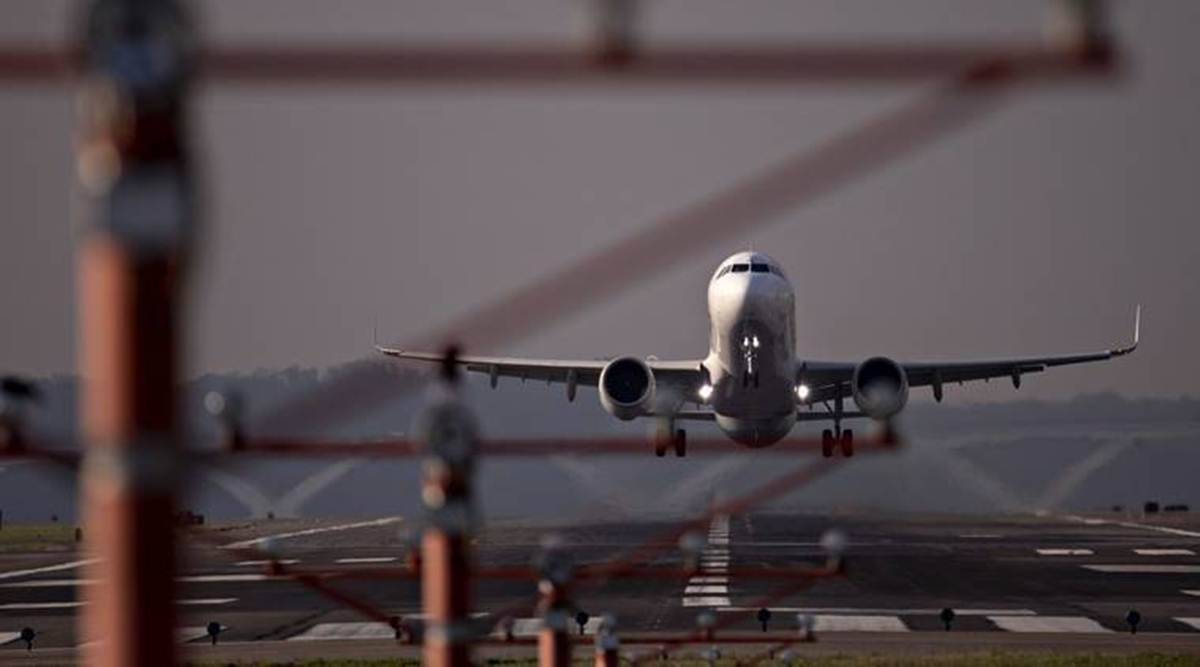 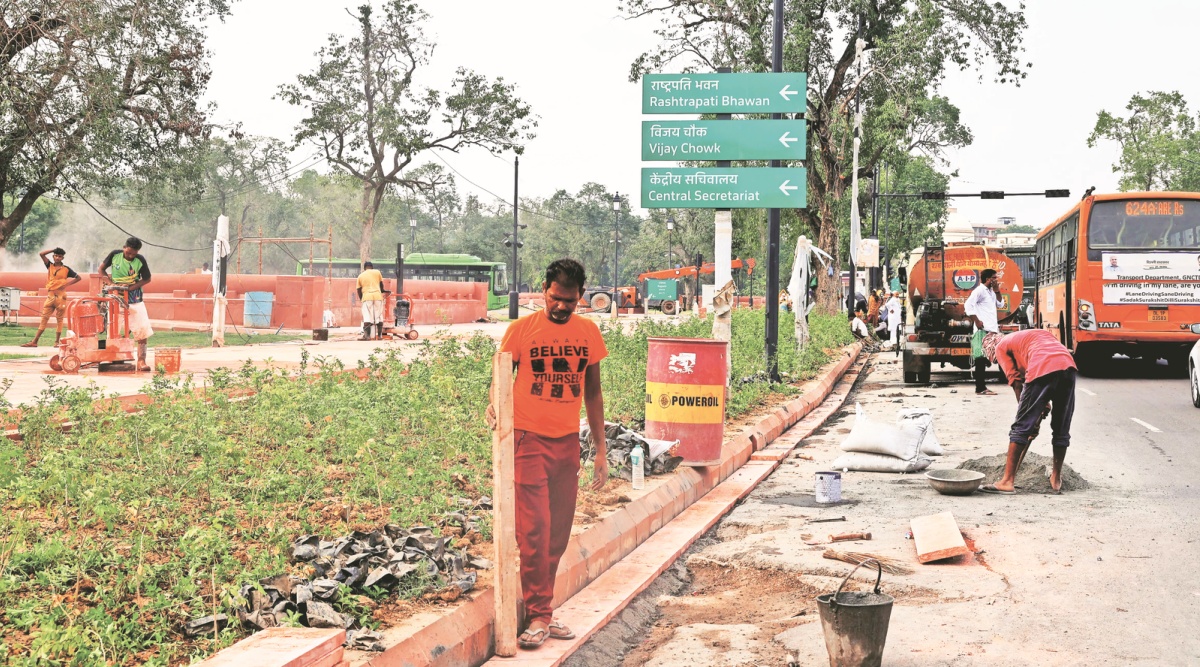 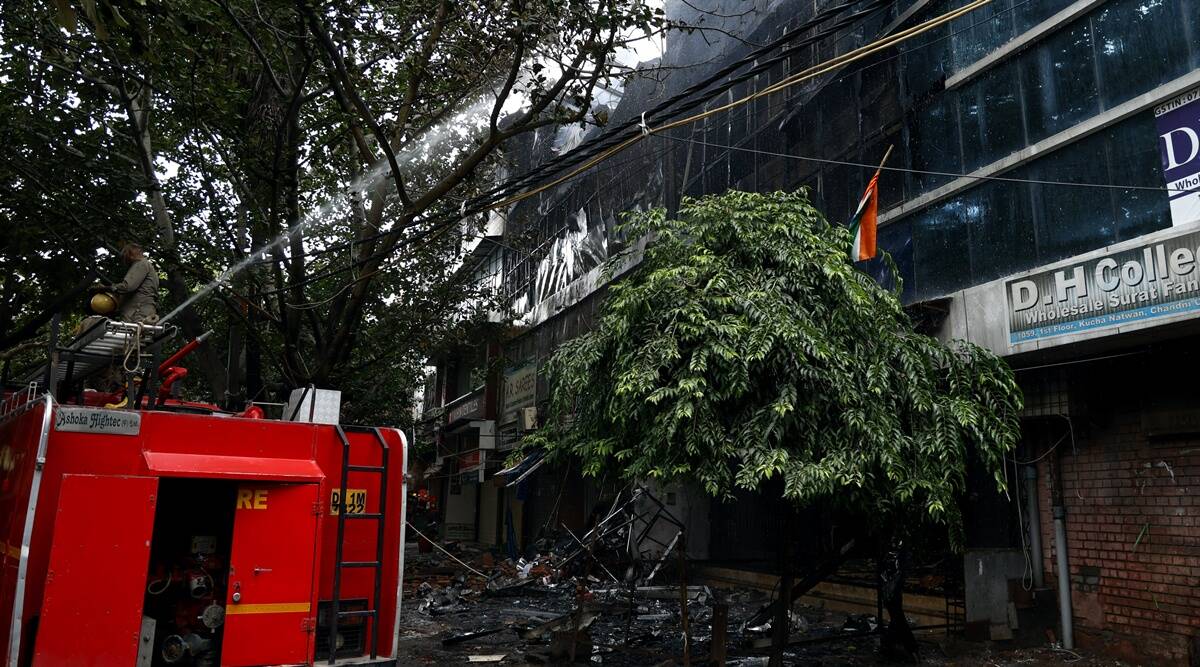