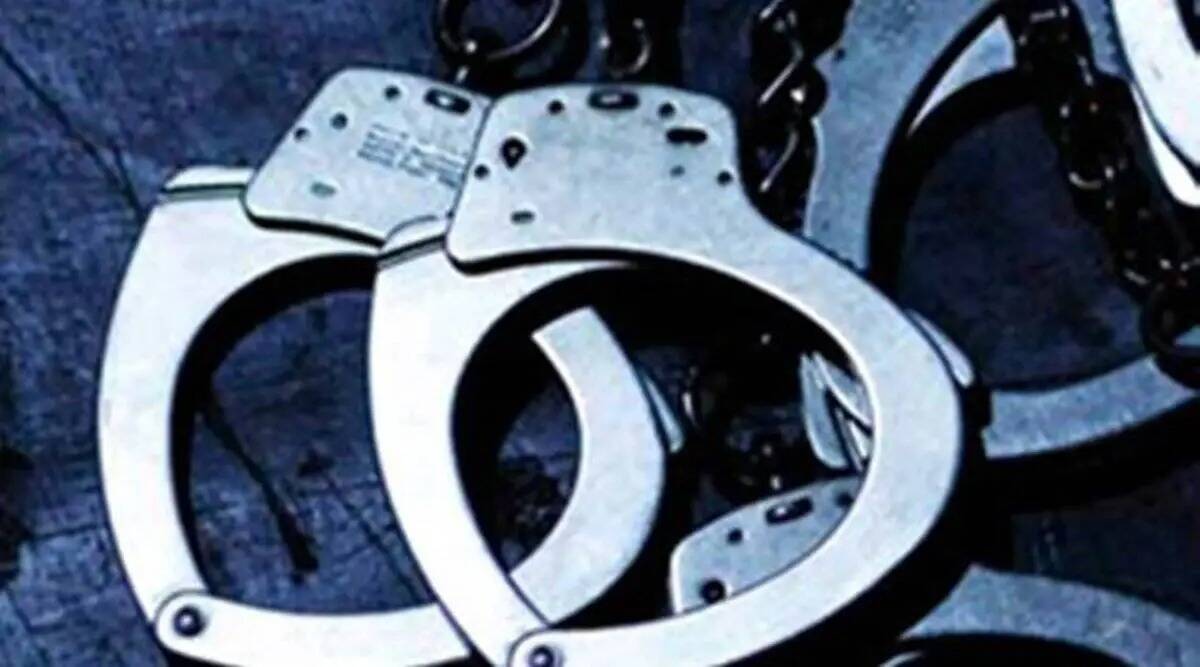 Two men were arrested for kidnapping two people, including the son of a Janata Dal United (JDU) politician from Bihar on Monday, following an exchange of gunfire with Noida Police. Three other associates are currently absconding, Noida police said.

The accused have been identified as Ayub and Rashid, who were residing at Ecotech-III in Greater Noida, police said. They kidnapped Dilbar Khan and Parvez Ansari, residents of Bihar’s Banka district on Sunday. Khan is the son of Minhaj Khan, a former Zila Adhyaksh of JDU in Bihar and presently a member of the party in the state, police said.

According to information received by Noida police, on Sunday evening the accused Ayyub and Rashid along with their co-accused abducted Dilbar Khan from Greater Noida’s Pari Chowk in vehicle and demanded ransom of Rs 5 lakh from Khan’s family.

On being informed of the incident, Noida police took over and arrived at Chuhadpur underpass on Monday with the ‘dummy ransom  amount’, as instructed by the accused, and handed it over to secure the kidnapped men, police said.

When police tried to arrest the accused, they fired at the police team. Police fired back in self-defence, and during the crossfire one of the accused was subsequently hurt on his leg, . Ayub and Rashid were arrested but three others managed to escape from the spot. Ayub was taken to the hospital for treatment, police added.

Noida police have recovered a pistol, three live cartridges, one knife and an Ertiga car from the accused, police said. 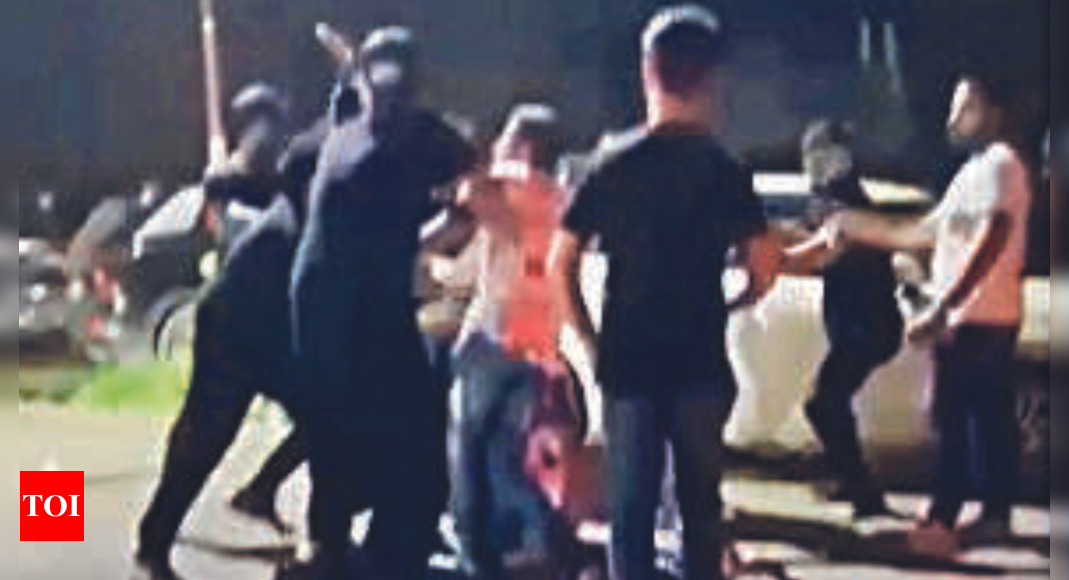 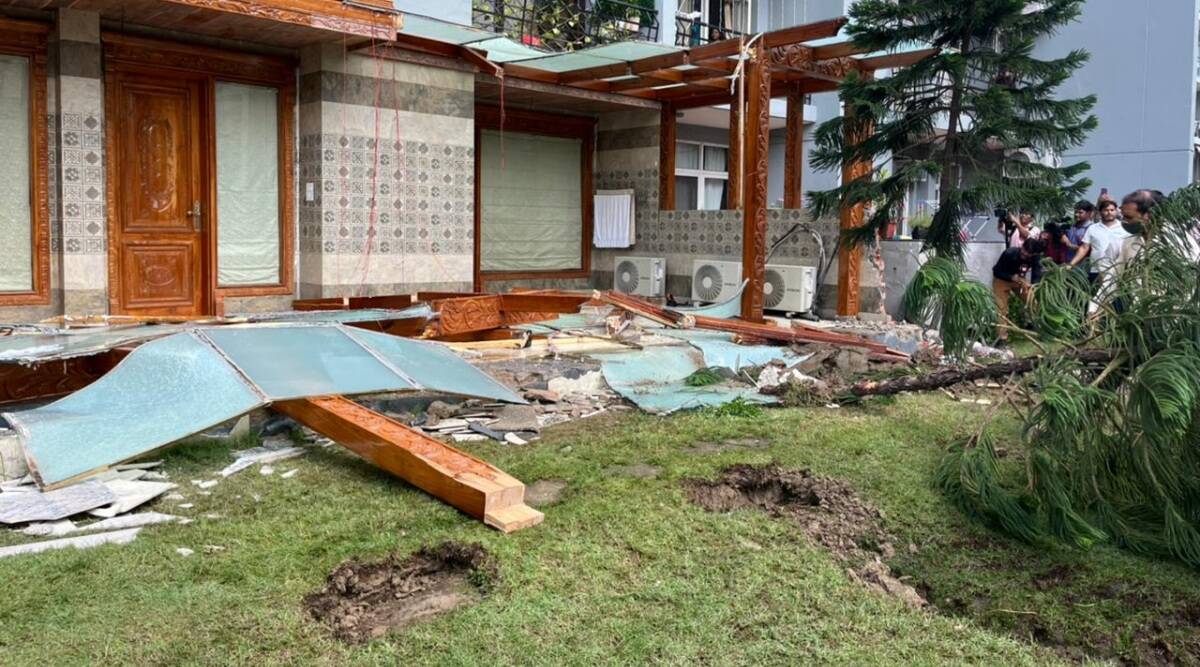 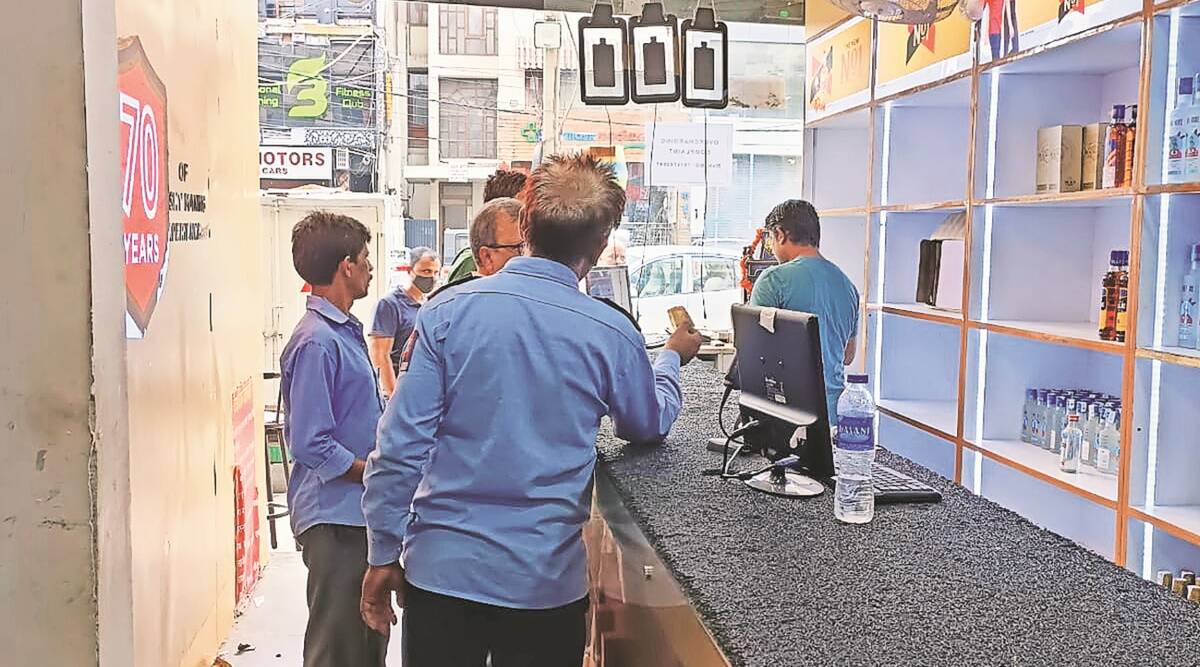 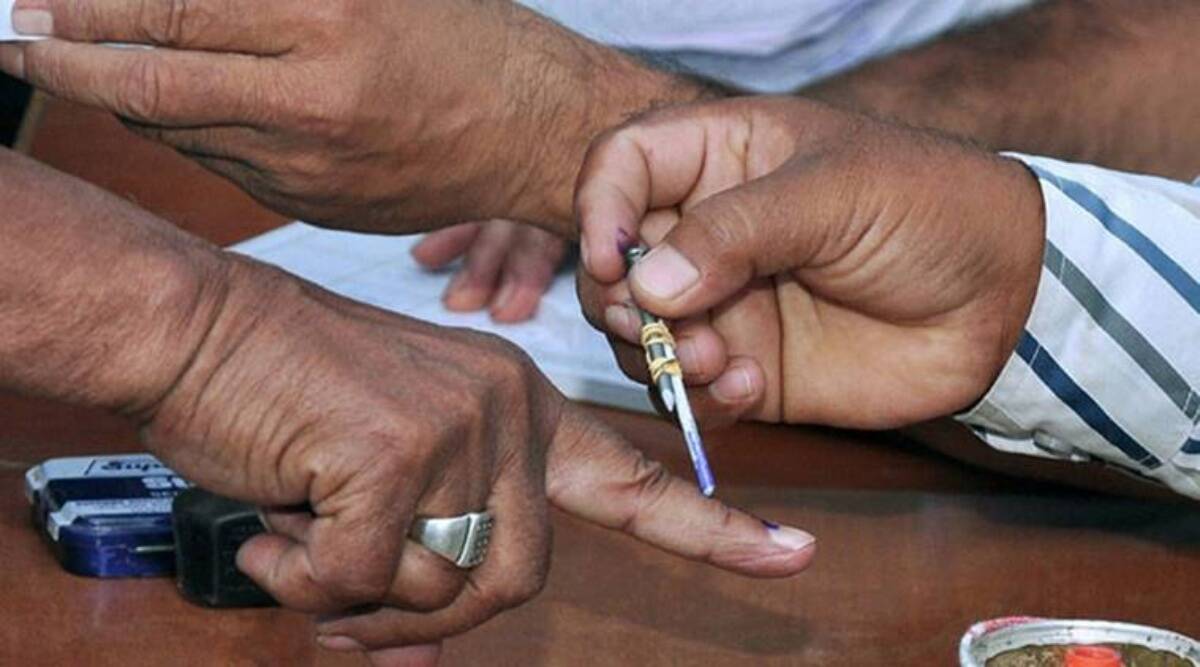