Hearing a petition alleging that due to the lack of a ration card, a 31-year-old woman, who is suffering from aplastic anaemia, is not able to avail of financial assistance under the Rashtriya Arogya Nidhi (RAN) scheme for her treatment, the Delhi High Court Friday said that such a requirement defeats the scheme itself, and asked the Centre to respond to the plea.

“If you want to find out their family details, proof of residence, there are many other documents also. Why would be it imperative for her to have a ration card especially when the issuing authority has not given her one? In the absence of a ration card, she will not get insurance coverage. It defeats the scheme itself,” said Justice Yashwant Varma, during the hearing of a petition seeking direction to AIIMS for accepting the patient’s application for a grant of aid to enable her to get the requisite treatment.

The patient in the plea filed through advocate Ashok Agarwal has challenged Clause 7 of the Rashtriya Arogya Nidhi which makes it mandatory for the patients to submit an income certificate and a copy of the entire ration card at the time of applying for the financial assistance. Under the scheme, financial assistance is provided by the Centre to poor patients suffering from life-threatening diseases for their treatment at government hospitals.

While listing the petition for hearing on August 31, the court said, “Ration card, we will not be able to get for her for the simple reason that there is a cap which has been placed by the Centre. That is a bigger battle. In that battle, she will get crushed between you [Delhi government] and the Union”. The court added that it will look into Clause 7 of the scheme.

According to the petition, the woman has been suffering from the illness since 2016 and has been undergoing treatment at AIIMS. “Post Covid pandemic, her health deteriorated very much due to which her body cannot make blood [cells] on its own, therefore, the doctor advised immunomodulation. It is also submitted that the petitioner regularly needs blood and platelets from outside and no medicine is working on her and the only way to save her life is immunomodulation,” her counsel said in the plea, adding that the treatment costs Rs 15 lakh.

“Petitioner approached the concerned department in AIIMS with application for grant of financial aid under RAN scheme along with supporting documents but the same was not accepted on ground of non-availability of ration card and the same being compulsory requirement under RAN scheme,” Agarwal, the woman’s counsel, said in the plea.

The Centre in January 2021 refused to accede to the Delhi government’s request for increasing the threshold limit of 72,77,995 beneficiaries in Delhi under the National Food Security Act, saying the limit is in accordance with 2011 Census data and “the principle for determination of coverage under the Act is uniformly applicable to all the States/UTs”. 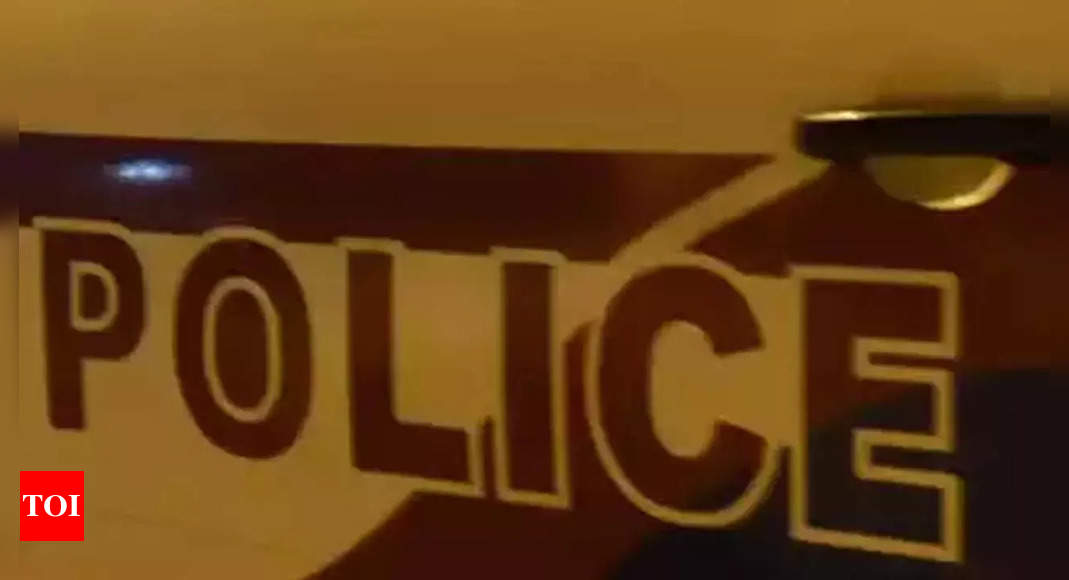 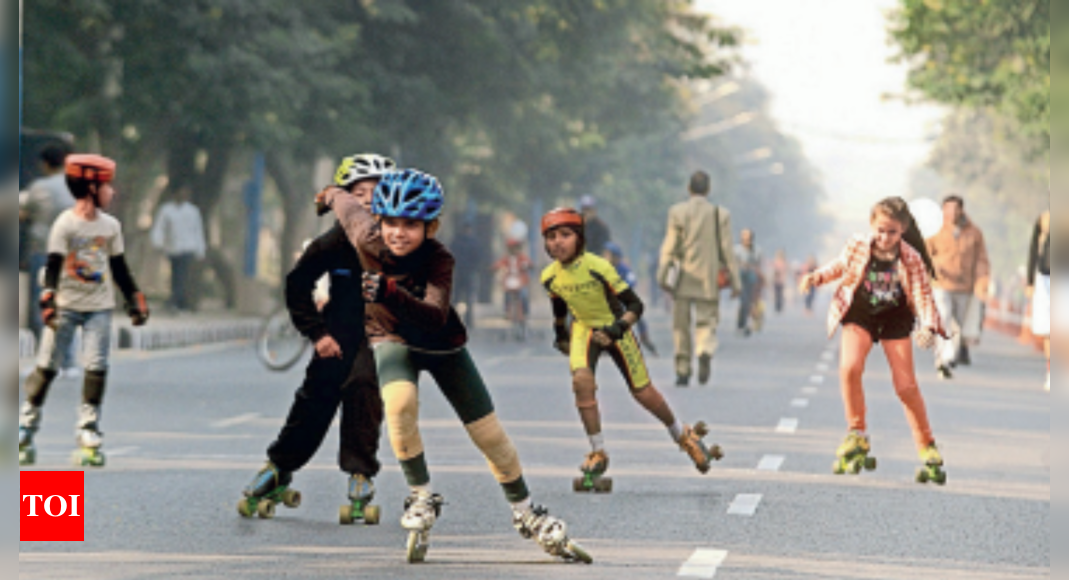 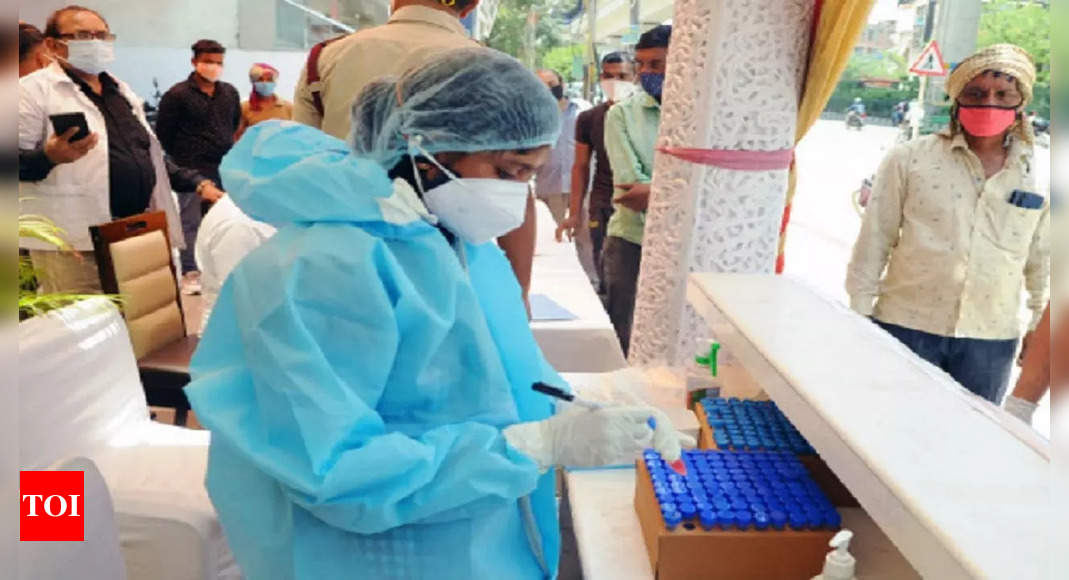