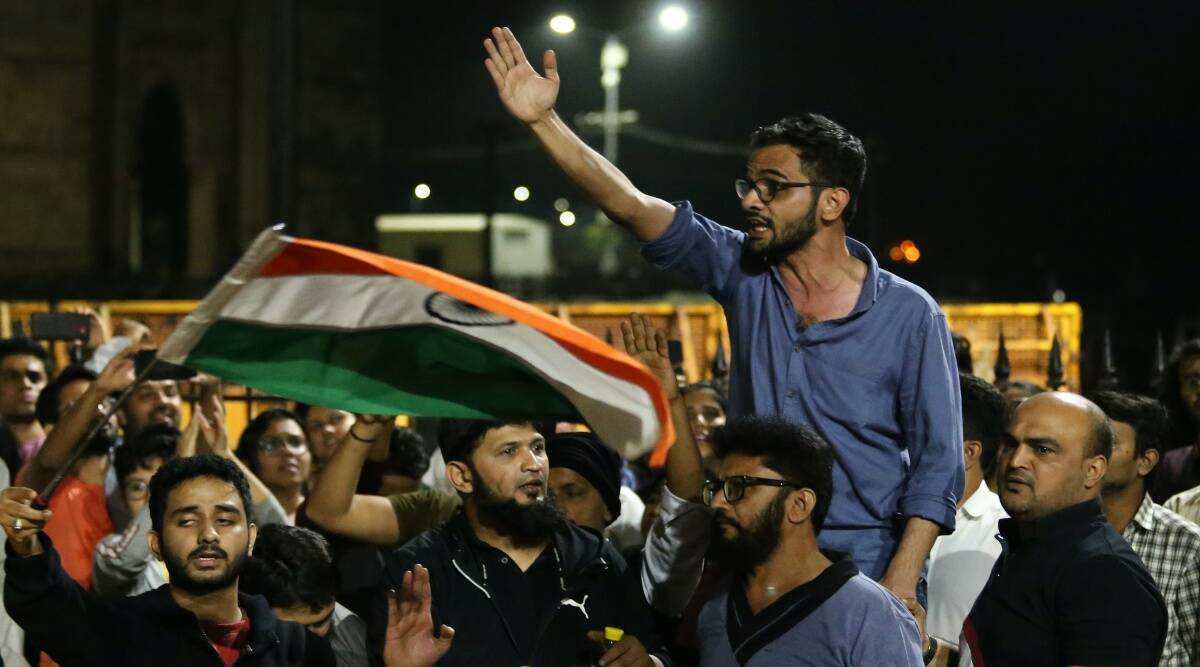 The Delhi High Court will Tuesday pronounce orders on the bail plea moved by activist Umar Khalid in the case of the alleged larger conspiracy behind the Northeast Delhi riots in 2020. The division bench of Justice Siddharth Mirdul and Justice Rajnish Bhatnagar had reserved orders on Khalid’s bail plea on September 9. The orders will be pronounced at 2.15 pm on Tuesday.

The Delhi Police have booked Khalid under several provisions of the Unlawful Activities Prevention Act (UAPA), The Arms Act, and the Prevention of Damage to Public Property Act. He was arrested on September 13, 2020, and has been in custody since.

Khalid approached the Delhi High Court for bail in April against the trial court order that denied him the relief.

Senior Advocate Trideep Pais, representing Khalid, had submitted that five WhatsApp groups have been cited in the Delhi Police’s charge sheet but he was a member of only two and out of them posted messages in only one. The four messages included the location of a protest site and information regarding his communication with a police officer who wanted people to de-escalate the protests, said Pais.

“No eyewitness or any witness speaks of his presence in any situation of violence in any part of Delhi during the protest against CAA. Not a single witness of alleged violence has spoken against him,” said Pais, adding the statements against him are very proximate to his arrest “indicating some material was being built up just before his arrest”.

Regarding the 17 incidents mentioned in the charge sheet, Pais said there are no witnesses for eight of them. Rhetorical statements about the extent the protest has to be taken do not amount to terrorist activity, contended Pais. “In any way, they are not connected to actual violence,” he said.

Challenging the allegation of conspiracy in the case, Pais further said the 17 incidents have no connection with each other except that they were opposed to CAA and spoke about Chaka Jam and protest. Pais also argued that the only commonality between Khalid’s speeches and the statements given by co-accused, including Sharjeel Imam, is their vehement opposition to the Citizenship Amendment Act.

Khalid’s counsel further submitted that the witness statements cited by the prosecution or the Delhi Police as evidence are without any basis and cannot be even considered prima facie. The police have booked the accused including Khalid under the Unlawful Activities (Prevention) Act in the case and they are required by law to meet a stringent test to be considered for bail. “Take an overall view, whether this charge sheet with all the little pieces put together – as if there was a conspiracy, with no link to actual violence, will lead to a conviction,” he said in the court while arguing in the context of the UAPA bail rule.

With regard to the speech given by Khalid in Amravati, Pais said it did not lead to any violence and cannot be termed a spark in the powder keg for something that happened in Delhi. The speech does not show any conspiracy with any other accused, he said. “He was not asking Amravati people to come to Delhi. We have the liberty to travel anywhere to India and give speeches if we want to. He does not need to have a connection to Maharashtra to go to Maharashtra,” submitted Pais, adding, “in the context of that speech, he raises the same issues that many have raised”

Pais argued that the prosecution has to prove the conspiracy was towards violence in Delhi and “not towards raising issues of injustice”. “My speech has a categorical call for non-violence and I request your lordships to read the speech as a whole and not in the manner in which my learned friend [counsel representing prosecution] wants to dissect it – take one sentence and [lace it with] his own conjectures,” he submitted on Khalid’s behalf.

Khalid’s counsel also submitted the more than 750 FIRs, which were registered in connection with the riots that took place in February 2020, do not have any connection with the FIR alleging conspiracy behind the riots. Pais also argued that merely advocating for a chakka jam or dharna, or describing the difference between the two would not make Khalid’s acts criminal. “After filing four charge sheets, they are saying they are further investigating. There is no end in sight for the trial with 850 witnesses to go to,” submitted Pais.

Defending its case and opposing the bail appeal of Khalid, the prosecution during its arguments read the speeches made by co-accused Sharjeel Imam, the WhatsApp chats of various accused and the statements given by witnesses to it. Appearing for Delhi the Police, Special Public Prosecutor Amit Prasad submitted during arguments that Khalid acted as a “silent whisperer” and was one of the “brains behind the protest and riots”.

With respect to his speech at Amravati, Prasad submitted that it was a “calculated speech” where the focus was not just CAA NRC but other issues specifically relating to the Muslim community like Triple Talaq, and Babri Masjid among others. He argued that Khalid was involved in managing the protest sites in an effort to create discontent among minorities.

Khalid’s counsel has earlier argued that completely unconnected incidents have been put together in the charge sheet to show the presence of conspiracy. 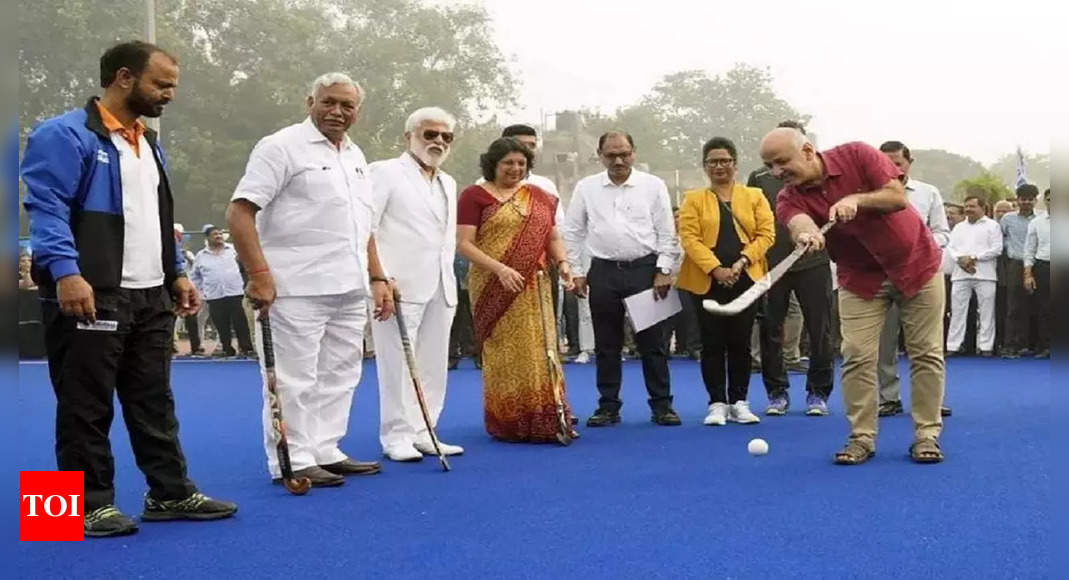 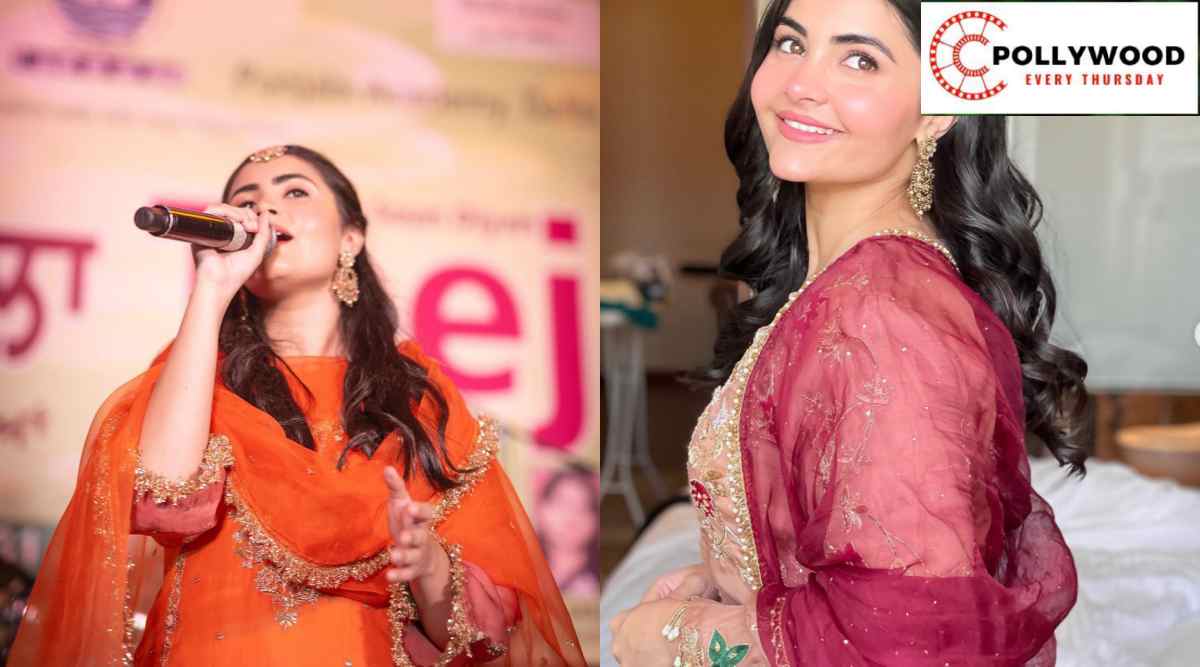 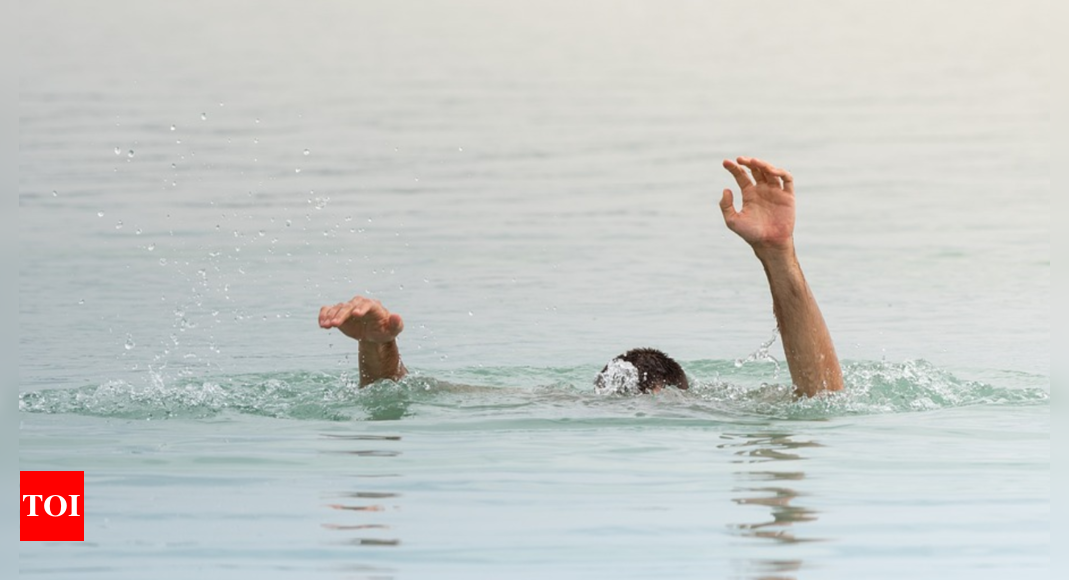 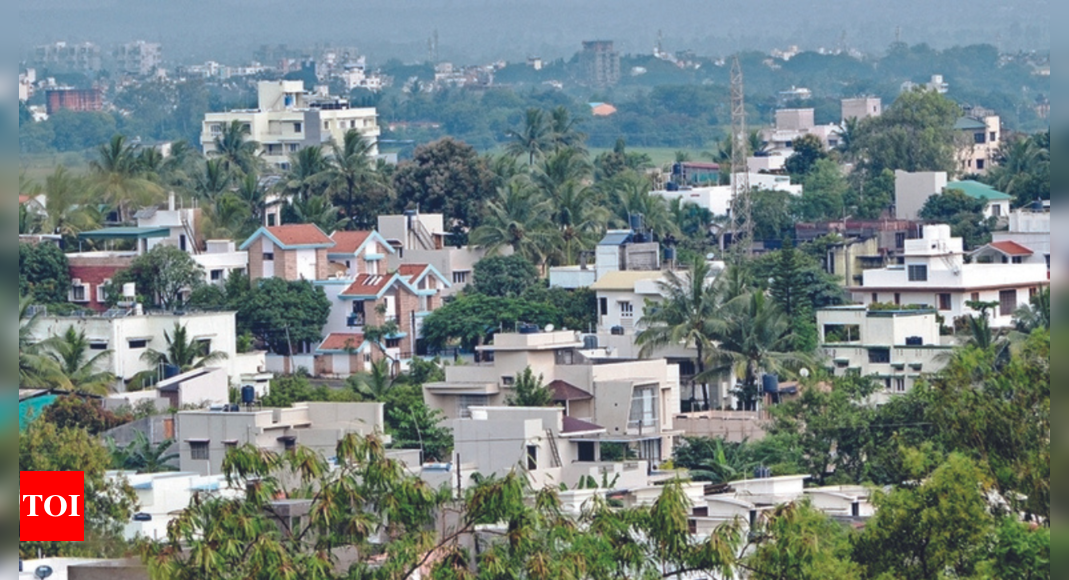