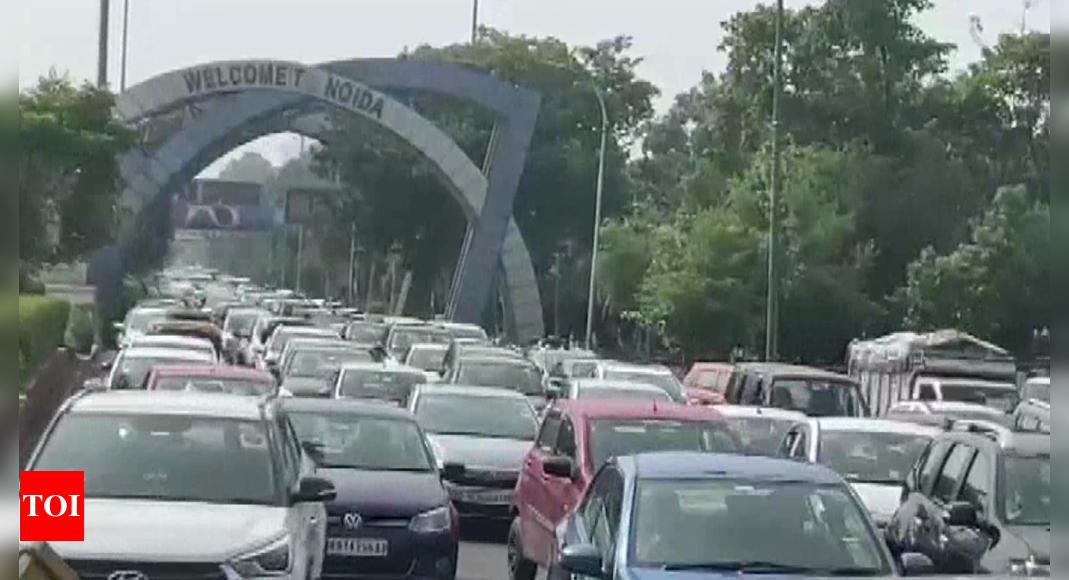 NOIDA: The Noida Police has issued a traffic advisory ahead of Republic Day, warning commuters of route diversions that will be in effect starting at 9pm on January 25 until the events conclude on January 26.Due to security concerns, traffic diversions will be placed at major entry points to Delhi from Noida, including the Chilla border, DND, and Kalindi Kunj border.🚨यातायात एडवाइजरी🚨गणतंत्र दिवस परेड के अवसर पर दिनांक 25.01.2023 की रात्रि 21:00 बजे से 26.01.2023 को कार्यक्रम स… https://t.co/loO2aurGim— Noida Traffic Police (@noidatraffic) 1674573500000The advisory states that goods vehicles — heavy, medium and light categories — entering Delhi or going elsewhere through the national capital via Noida will have to take the expressways on the outskirts of the district as an alternative. Vehicles entering Delhi from Chilla border, the DND border or the Kalindi Kunj border will be able to take U-turn and go towards their destination via Noida-Greater Noida Expressway and then by the Eastern Peripheral Expressway, the traffic police said in the advisory. “In case of inconvenience, the traffic helpline number 9971009001 can be contacted. Please use alternate routes to avoid inconvenience,” the police said.(With inputs from PTI)
Source: https://timesofindia.indiatimes.com/city/noida/noida-police-issues-traffic-advisory-on-diversions-at-delhi-borders-for-republic-day/articleshow/97287458.cms 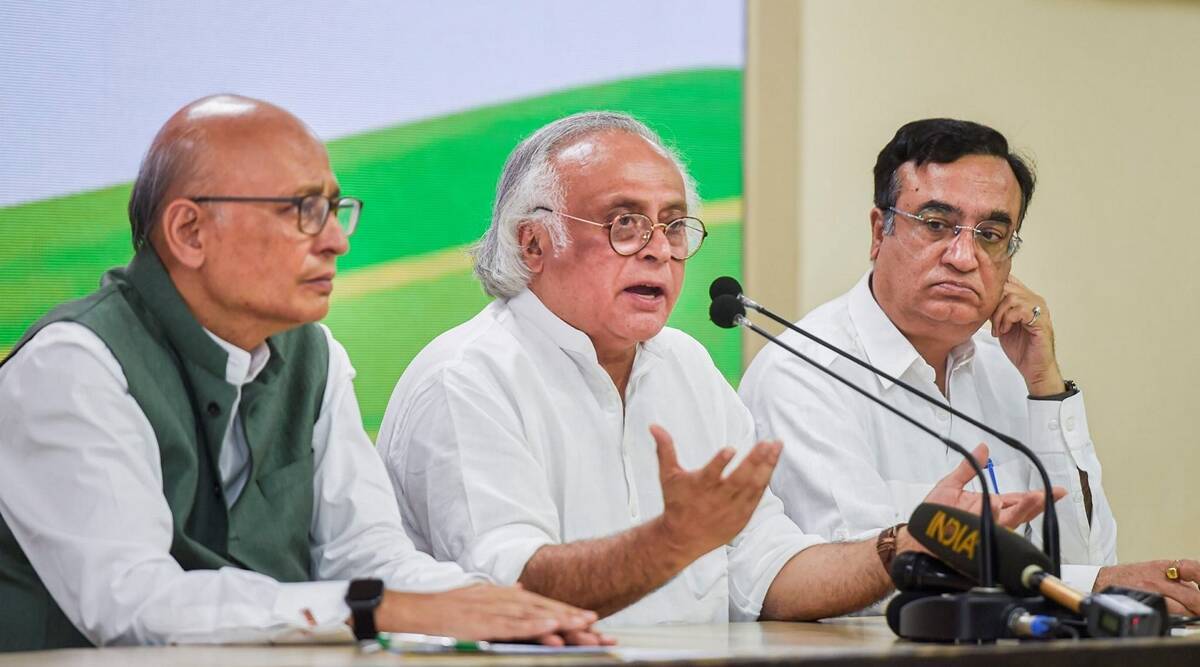 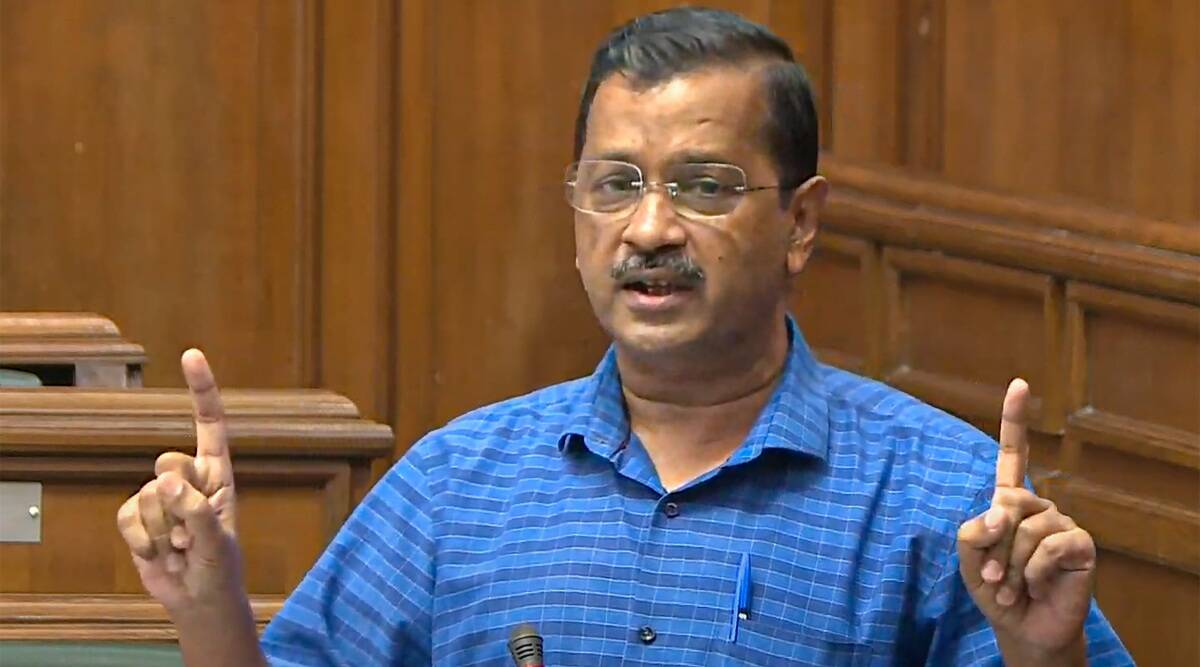 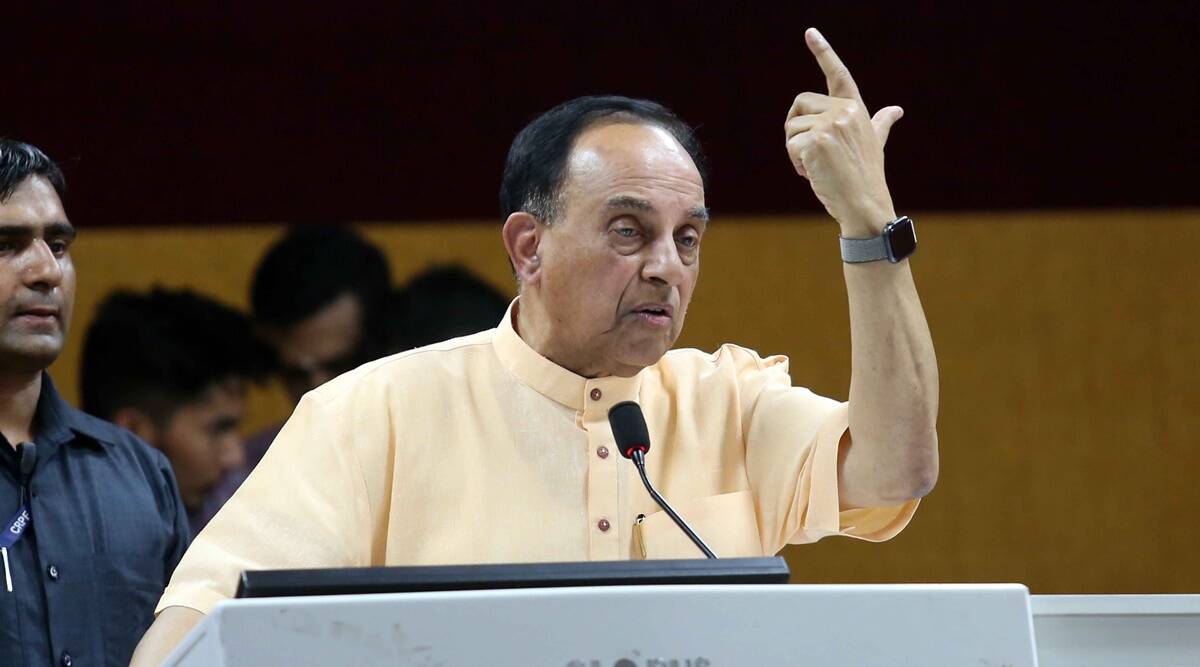 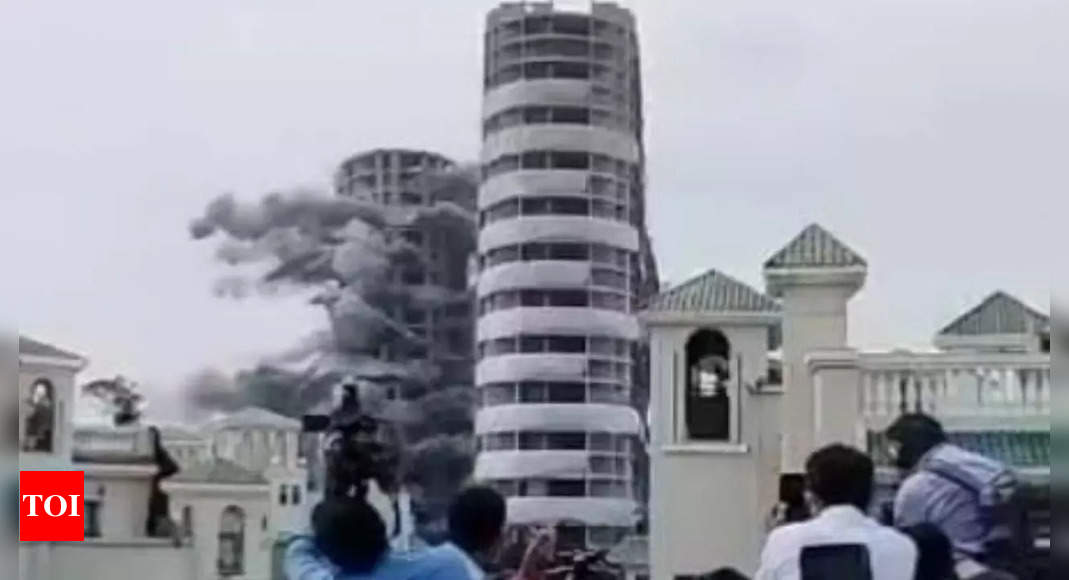