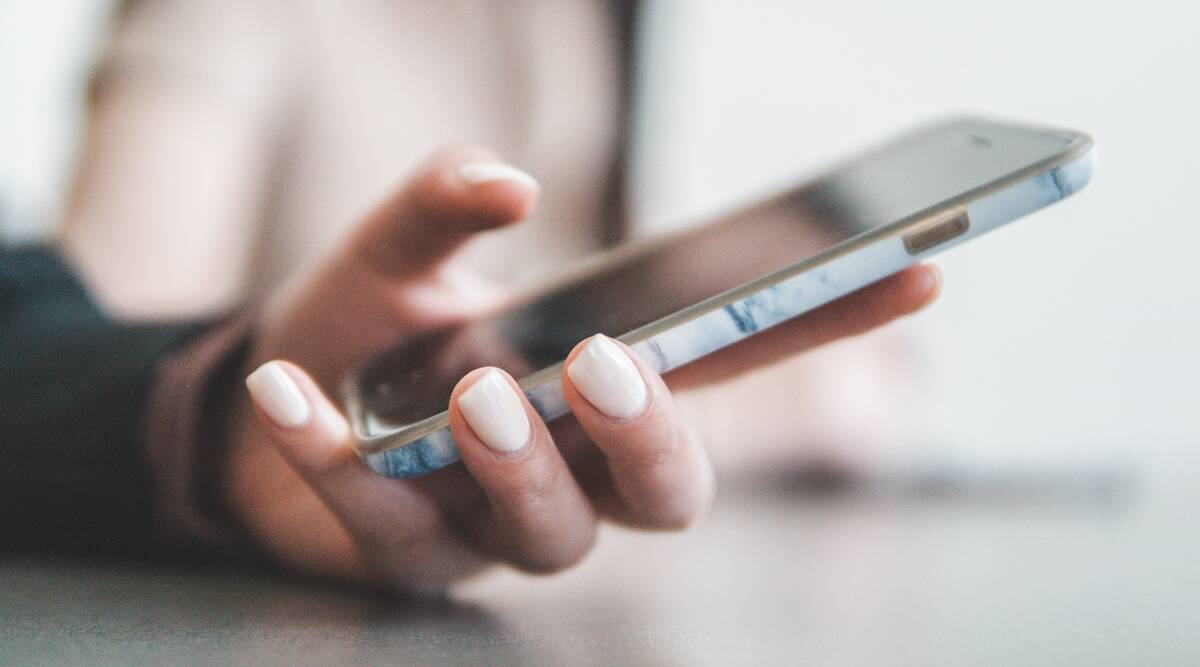 The investigation into a call detail records (CDR) procuring and selling racket in Delhi has revealed that a Noida-based private detective agency illegally obtained more than 1,000 call logs, the police said Thursday. The call logs were sold by the agency to customers seeking an “investigation” into marital or family disputes.

On Monday, the police arrested a field agent of the agency Pawan Kumar (22) for selling CDR for Rs 25,000. The Outernorth district team caught Kumar after a staff member posed as a decoy customer and pretended he needed the CDR of a man. The accused was caught with a pen drive and laptop with all the incriminating documents.

The initial probe in the case revealed that the private detective agency has been running for more than five years and obtained income tax documents, passport details, bank statements along with CDRs. Sources said that most of the customers are women and the agency deals with cases such as investigating marital disputes, family disputes, extra-marital affairs, background checks on families etc.

Deputy commissioner of police Brijendra Kumar Yadav (Outernorth) said: “There is a clear involvement of internet service providers and a government security agency. We cannot say if it is Delhi Police or any other state police. It could be a central agency as well. We are sure the accused were backed by someone who helped them get all the documents in an unauthorised manner.”

The investigation also revealed that more than five private detective agencies in Delhi-Noida are offering similar services to their customers. “The kingpin of this racket is on the run. We found other companies are also doing the same work. Raids are being conducted in and around Delhi to catch them,” said the officer.

Talking about the operation of these companies, the investigating team said the accused advertised on Facebook groups and WhatsApp by sending messages about the work their detectives do. Mobile numbers and social media handles are now being examined, said the police. 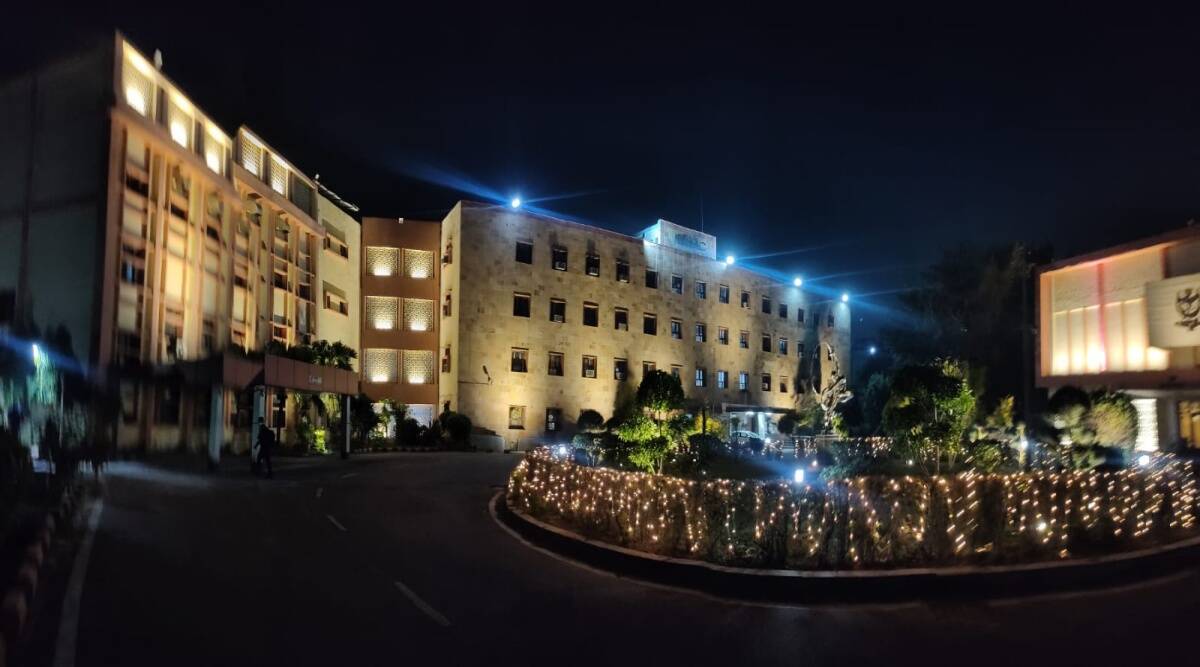 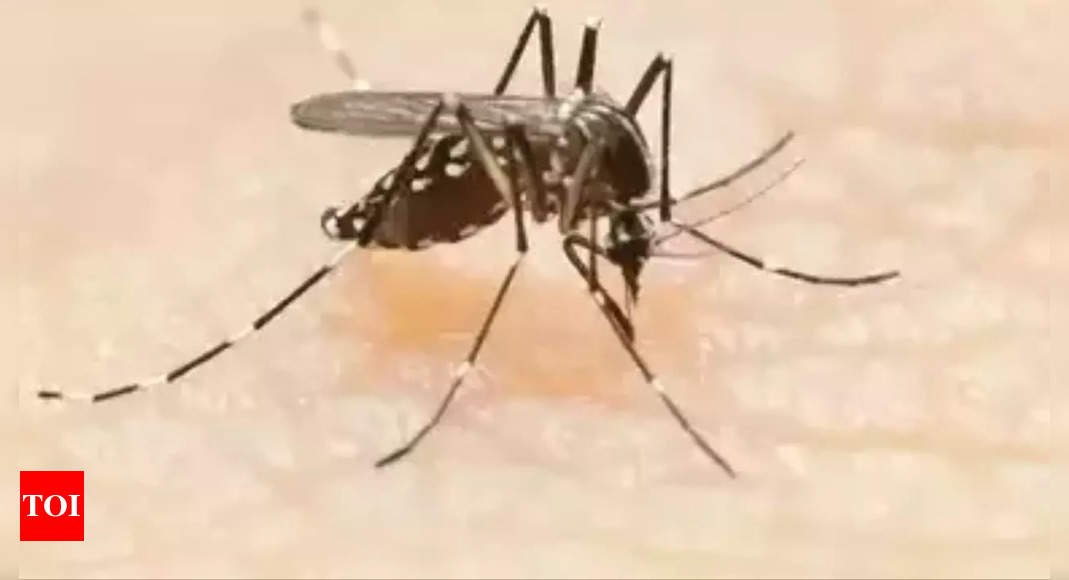 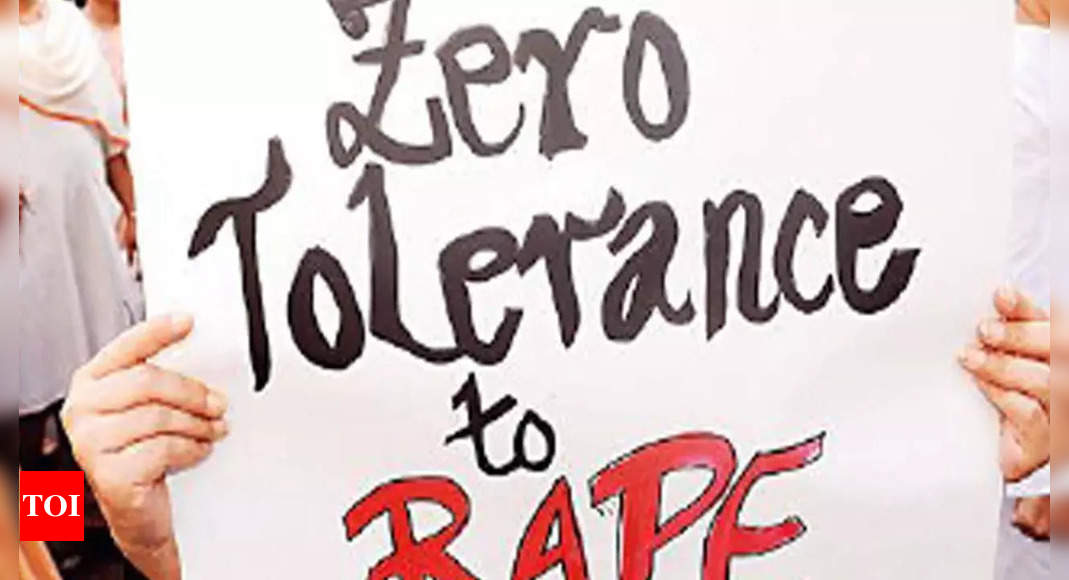 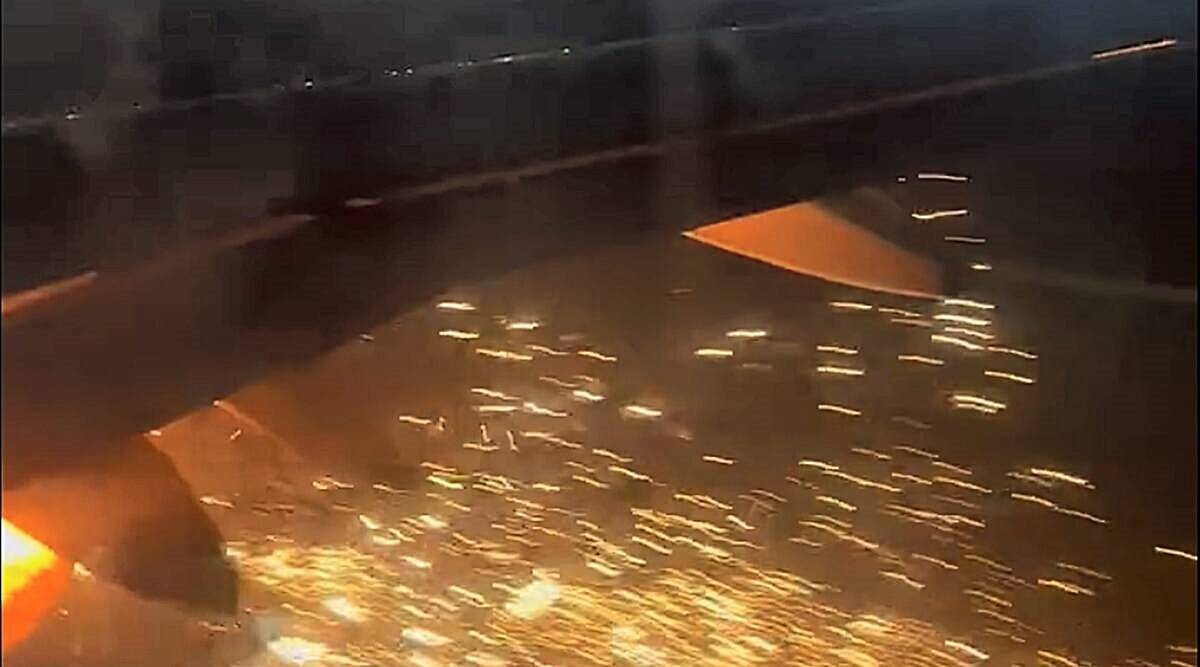 Latest News
Passenger from IndiGo flight recounts fire scare: ‘Most wanted to undo belts and get up, crew calmed everyone’