Rajasthan Chief Minister Ashok Gehlot on Wednesday sought to downplay the speculation that he could be made Congress chief, saying nobody knows what will be decided.

Gehlot’s meeting with Congress chief Sonia Gandhi led to the buzz that the two may have discussed the possibility of him being the next party president.

“Sonia (Gandhi) ji has gone abroad for a checkup. (K C) Venugopal ji and me paid a courtesy call on her yesterday when we were going to Gujarat,” he told reporters.

Asked about the possibility of him being Congress president, Gehlot said, “This has been doing the rounds in the media for a long time. You keep talking about it. Nobody knows what is going to be decided.” The veteran Congress leader added that he is concentrating on the two responsibilities given to him — senior observer for the upcoming Gujarat assembly polls and chief minister of Rajasthan.

He asserted that his efforts were directed at ensuring the Congress government is repeated in Rajasthan.
Pressed by reporters on the party presidency question, Gehlot shot back, “Has anybody briefed you at AICC, no one has done that. Media keeps on speculating Till a decision is made, neither you nor I can comment on it.” He said Rahul Gandhi has left with his mother Sonia Gandhi for her medical checkups. Priyanka Gandhi Vadra is also accompanying them.

Rahul Gandhi will address the Congress’ ‘Mehangai Par Halla Bol’ rally in New Delhi on September 4, 2022, Congress general secretary Jairam Ramesh had said in a statement on the Gandhis’ trip abroad.
Earlier, addressing a press conference in Ahmedabad, Gehlot had said he was hearing the talk about party presidency from the media and did not know about it.

“I’m fulfilling duties that have been assigned to me,” he had told reporters this morning.

In a scenario of having a non-Gandhi president, the names of Gehlot, Kamal Nath, K C Venugopal, Meira Kumar and Kumari Selja have been doing the rounds.

The Congress Working Committee (CWC), the party’s highest decision-making body, will hold a virtual meeting on Sunday to approve the exact schedule of dates for the election of the Congress president. Sonia Gandhi will preside over the CWC meeting.

Several leaders, including Gehlot, have been publicly exhorting Rahul Gandhi to become party chief again. However, uncertainty and suspense continue on the issue. Several party insiders say Rahul Gandhi is persisting with his stance that he will not be AICC president.

He resigned as Congress president after the party suffered its second consecutive defeat in parliamentary elections in 2019. Sonia Gandhi, who took over the reins of the party again as interim president, had also offered to quit in August 2020 after an open revolt by a section of leaders, referred to as G-23, but the CWC had urged her to continue. 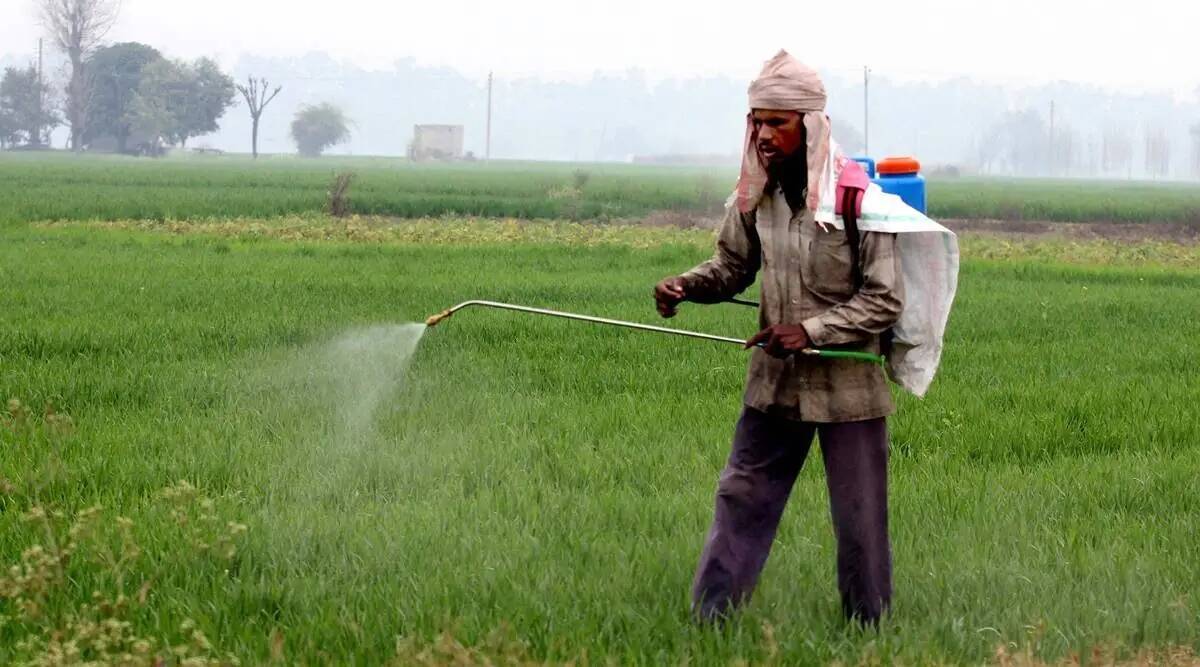 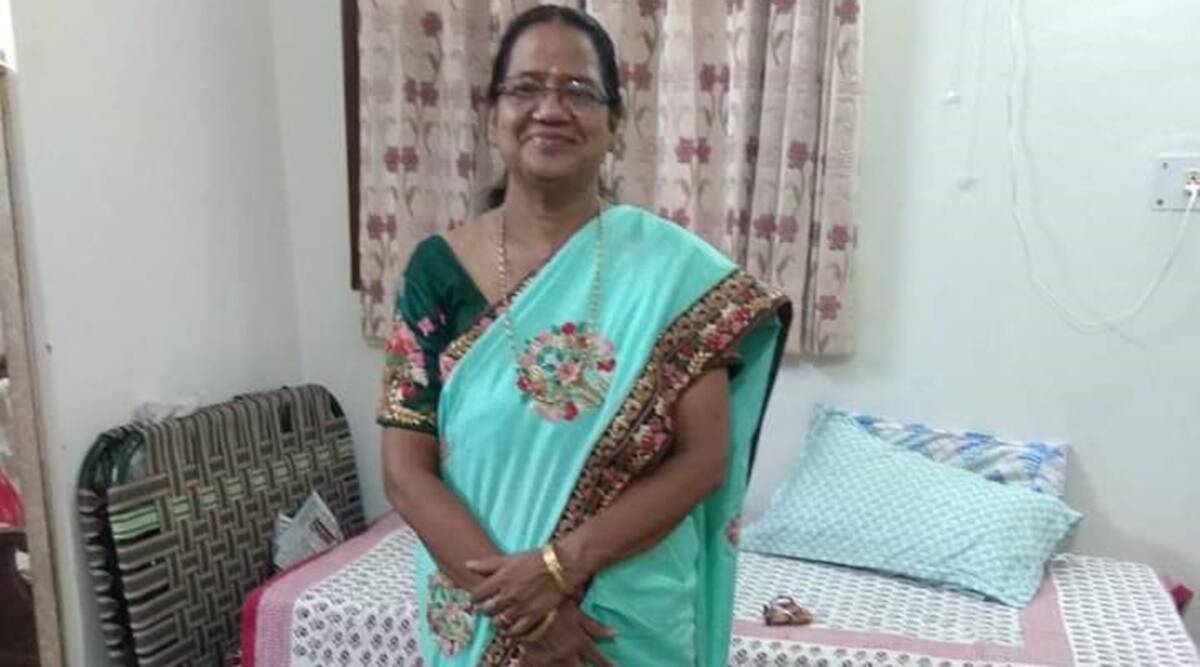 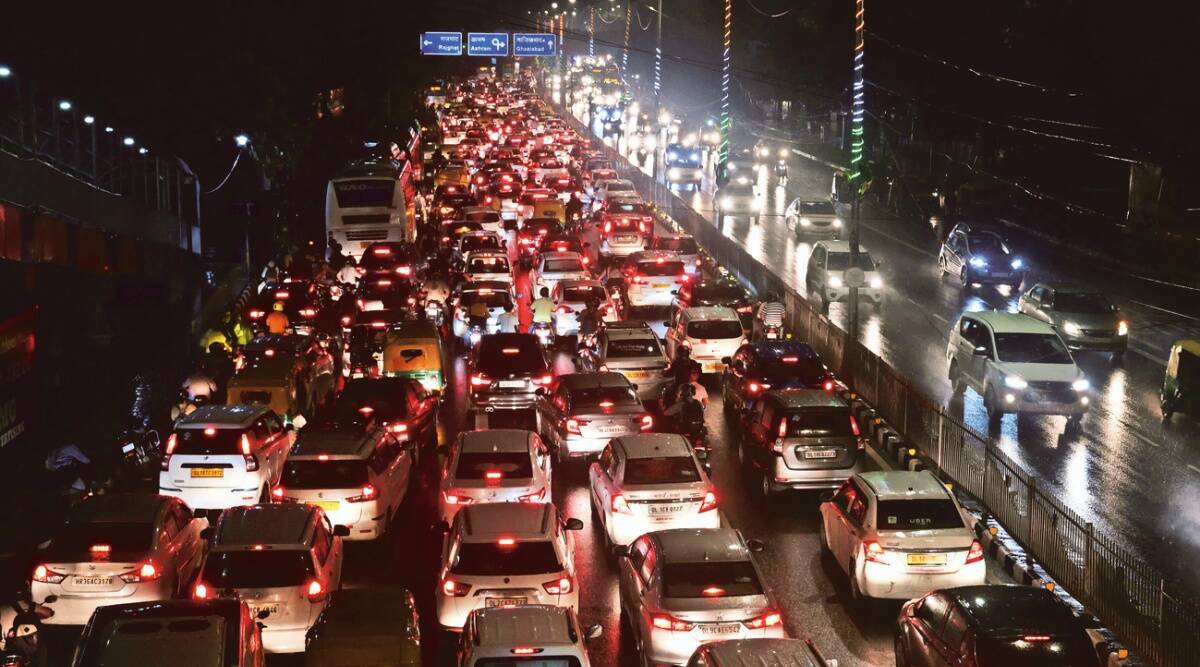