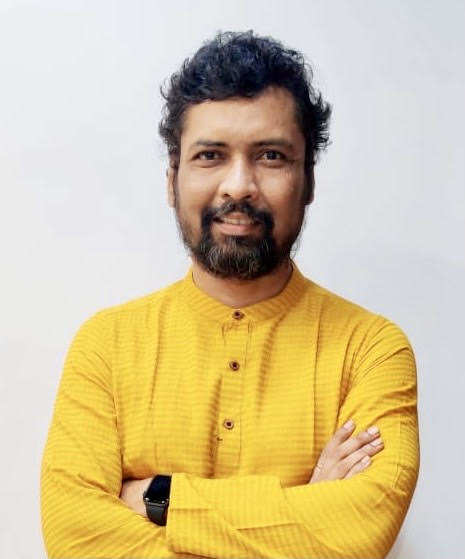 Disclaimer Views expressed above are the author’s own. 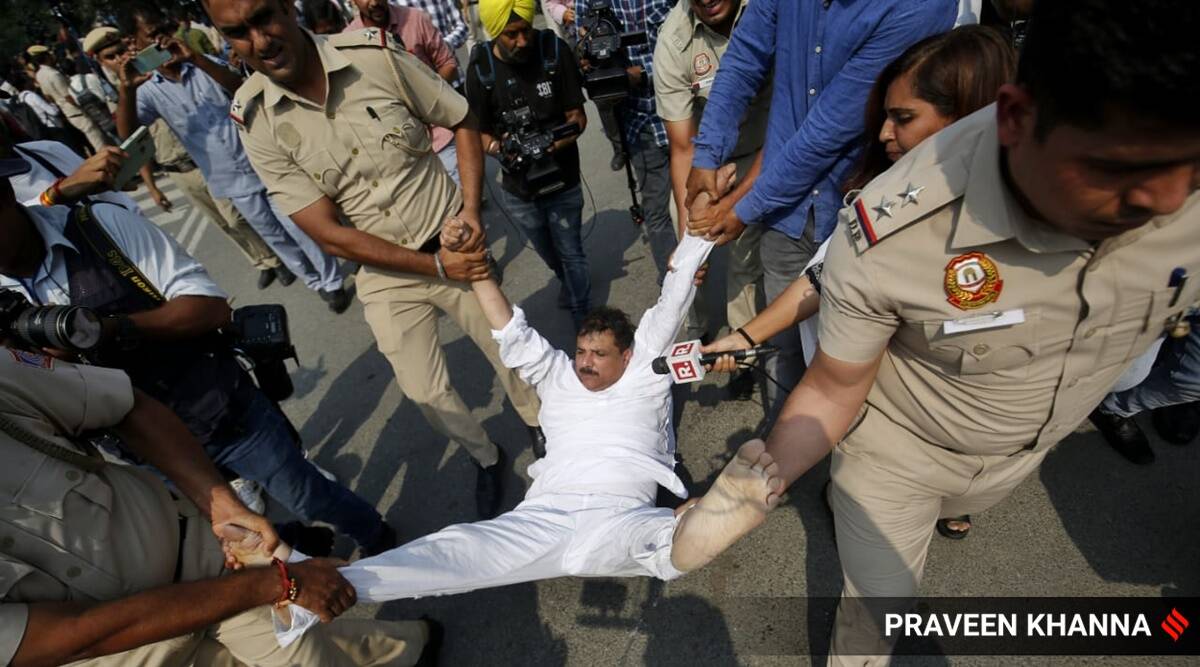 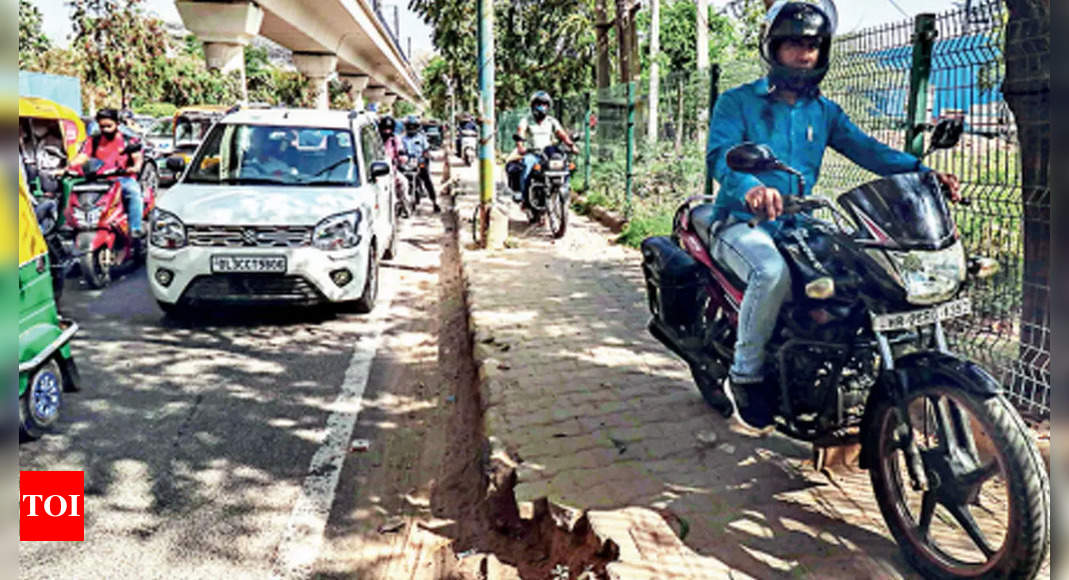 Latest News
Gurugram: You can do a lot on these footpaths, except walk | Gurgaon News 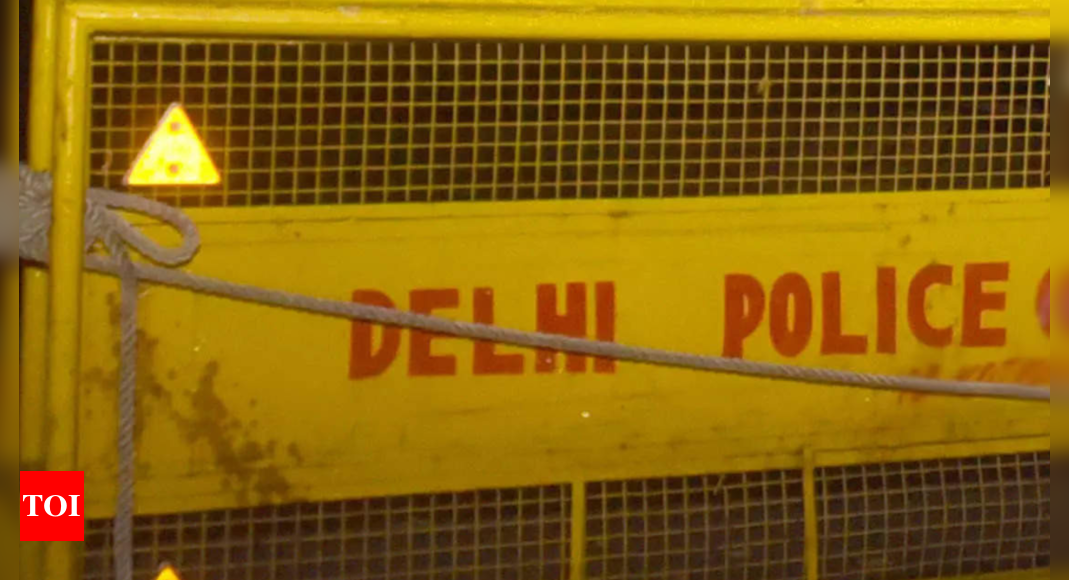