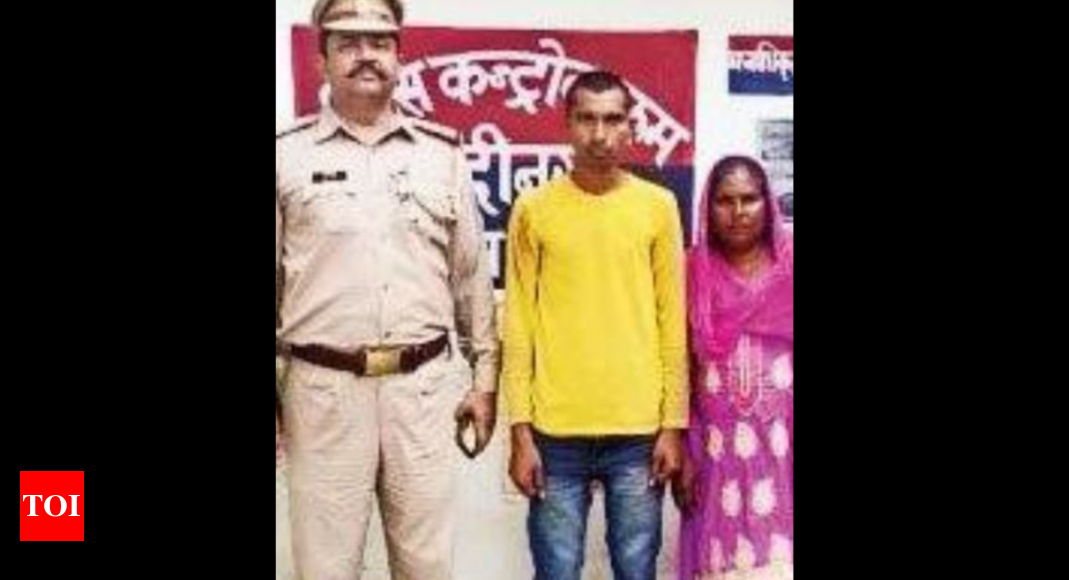 The mother, her younger son dumped the body near Nandigram Sikri railway stationGHAZIABAD: A woman has been arrested along with her younger son for allegedly killing her elder son after he found out about her illicit relationship with a man from the neighbourhood. Police said that on July 21, a woman identified as Anjali Kumari, a resident of Modinagar, lodged a complaint that her husband, Anuj Kumar (27), had been missing for the past three days. “She told us her husband left the house around noon without informing anyone,” said Sunil Kumar Singh, the circle officer. On August 3, Anjali’s brother informed the police that Anuj’s body had been found near the Nandangiri Sikri railway crossing. “A team went to the spot and took the body for an autopsy. Anjali lodged another complaint, accusing her mother-in-law, Krishna Devi, and her brother-in-law, Abhishek, of killing her husband with the help of another man,” Singh said. She also alleged that after killing her husband, they threw the body near the railway crossing to make it look like an accident. After sustained questioning, Krishna Devi broke down and admitted that she had killed her elder son along with Abhishek and Devendra, the man with whom she was allegedly involved in a relationship. Anuj, the police said, had come to know about his mother’s illicit relationship, which eventually led to the murder. “Krishna Devi and Devendra throttled Anuj to death. They took Abhishek along and dumped the body near the Nandangiri Sikri railway crossing. Devendra is on the run and teams have been formed to nab him. The three have been booked under sections 302 (murder), 201 (giving false information or causing evidence to disappear) and 377 (unnatural sex) of the IPC,” the circle officer said. Asked why Section 377 was added, Singh said the police had found anal injuries on Aunj and suspect that a stick could have been forced inside. FOLLOW US ON SOCIAL MEDIAFacebookTwitterInstagramKOO APPYOUTUBE
Source: https://timesofindia.indiatimes.com/city/ghaziabad/mother-arrested-for-strangling-her-elder-son-in-ghaziabad/articleshow/93401546.cms 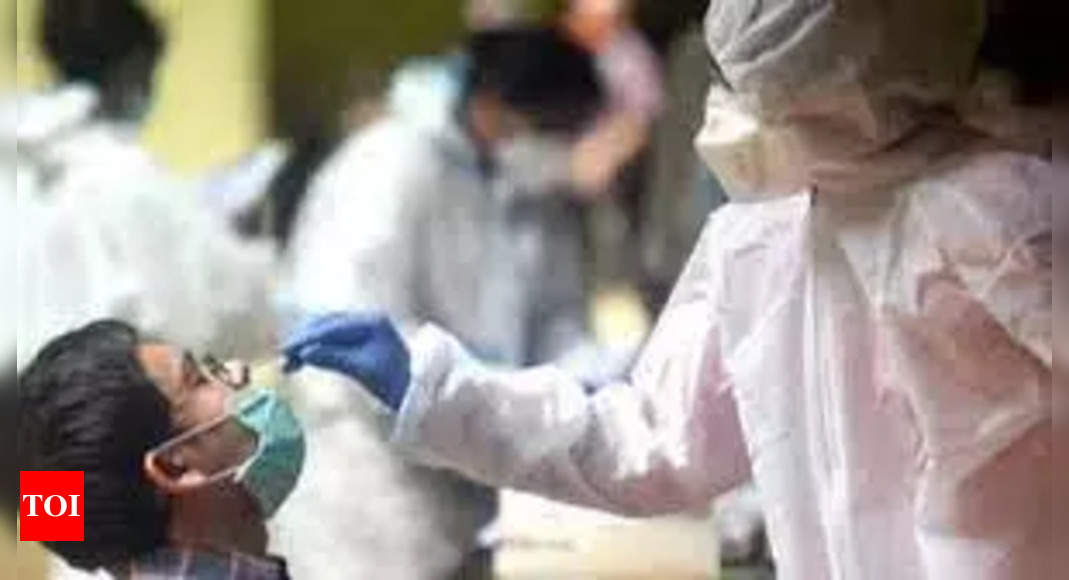 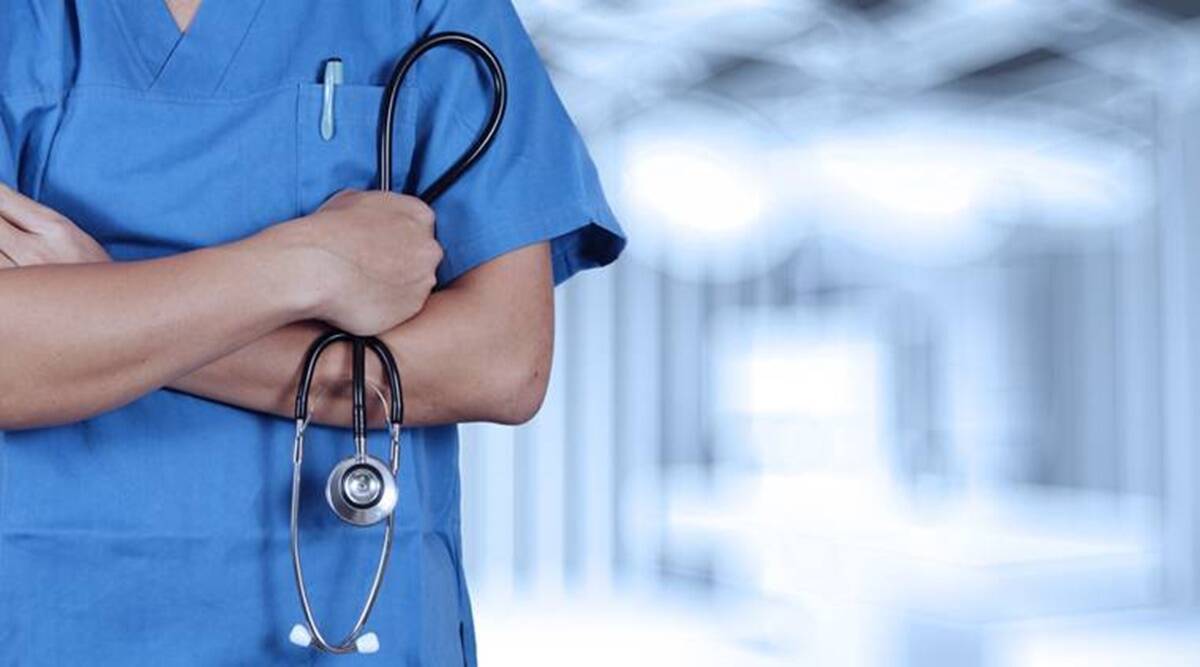 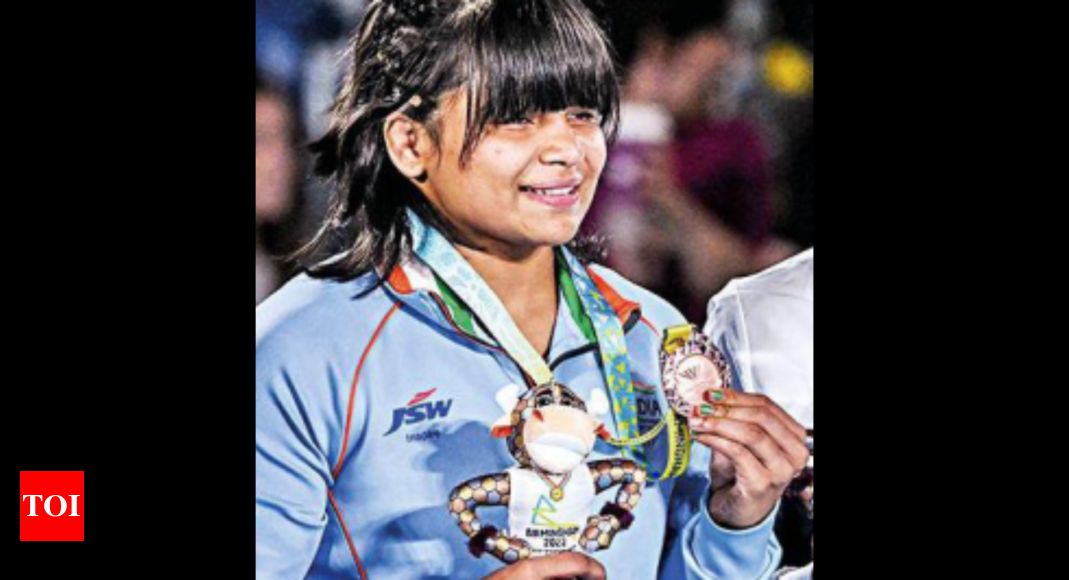 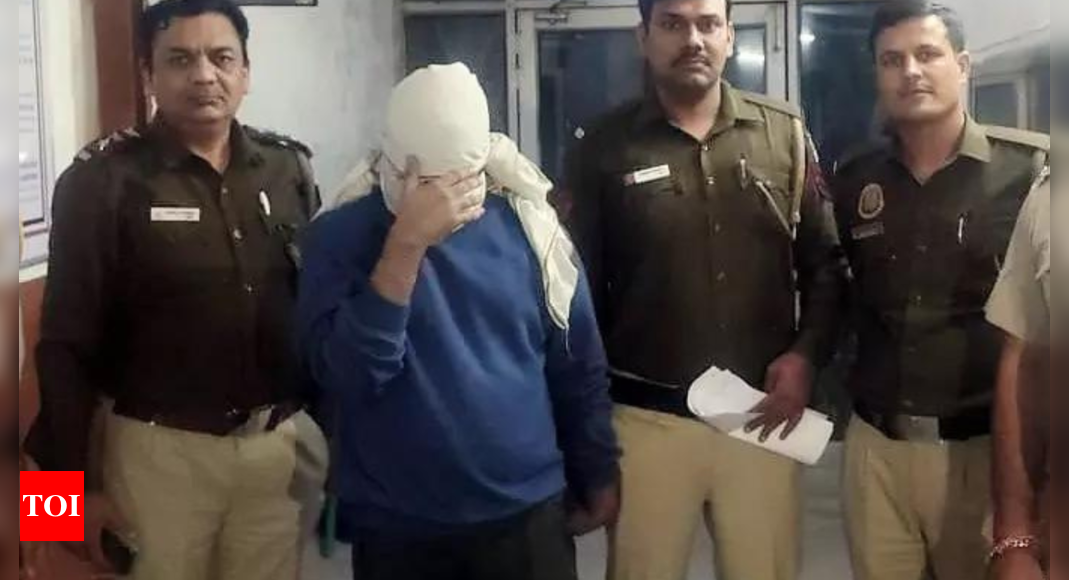