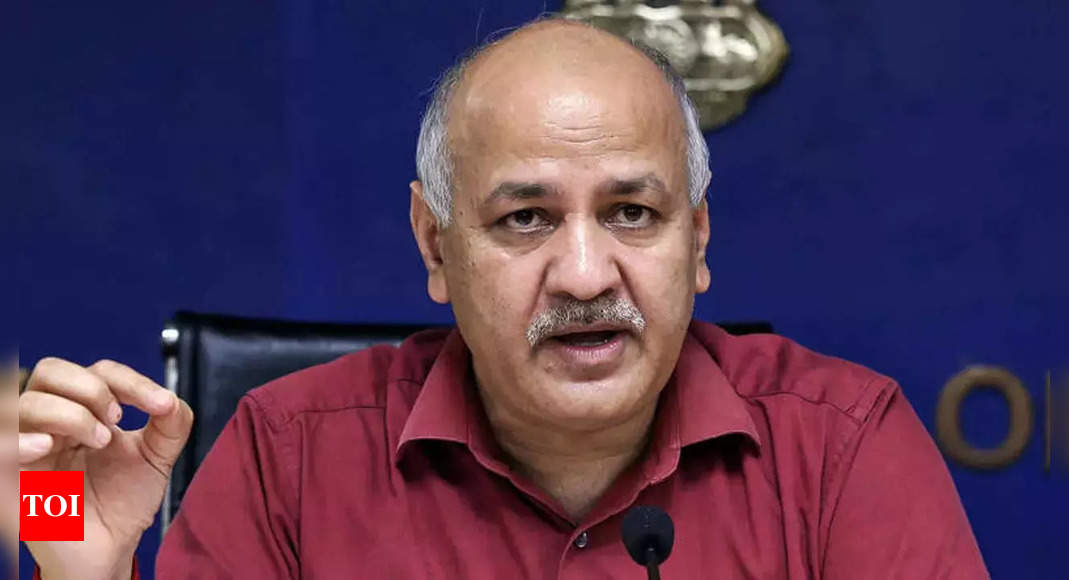 NEW DELHI: Deputy chief minister Manish Sisodia on Wednesday demanded a CBI probe into what he alleged to be a Rs 6,000-crore toll tax scam in MCD. Sisodia alleged the tax collected by a former concessionaire from about 10 lakh commercial vehicles that enter the Capital every day never reached the MCD coffers. The MCD, Delhi BJP and the company have denied the charges. In a letter to lieutenant governor VK Saxena, Sisodia alleged that BJP gave the tender to collect toll tax to MEP Infrastructure Development Ltd. for a fee of Rs 1,200 crore annually. He claimed that the company submitted the fee for the first year and then stopped paying up. From second year onwards, they used to pay 10-20% of the total amount due, he added, and alleged that the civic body did not take any action against this company. He added MCD later gave the contract to another firm for just Rs 786 crore while the fee should have been increased. He said MCD even gave a waiver of Rs 83 crore to the second firm during the pandemic. BJP says allegation of toll tax scam bid to divert attention“It is a matter of investigation under whose pressure and to give undue benefits to who all did the MCD give the second contract at a much lesser fee. I want to request you to get a CBI probe done in the matter and take strict action against those involved in corruption. This corruption has led to around Rs 6,000 crore of losses to the MCD,” said Sisodia in his letter. On Tuesday, the AAP MLA from Rajendra Nagar and party’s MCD in-charge, Durgesh Pathak, had alleged at a press conference that the civic body colluded with two toll tax companies and caused a huge loss to the public exchequer. The allegations were dismissed as “false” and “baseless” by MCD. “It is clarified by MCD that in 2017, a contract was awarded to the company for payment of Rs 1,206 crore per annum for a period of five years. After getting the contract, the company stated that it had suffered losses on account of opening of the Eastern Peripheral and Western Peripheral (expressways) as well as a court order to stop toll collection from the free lane,” said the MCD in a statement. When the company failed to pay its dues, MCD terminated the contract. It also forfeited the security deposit, according to the statement. Delhi BJP spokesperson Praveen Shankar Kapoor said that Sisodia was reflecting his “frustration over the ongoing inquiries into scams in the excise department and construction of classrooms and trying to divert attention.” “No scam has taken place in MCD in toll tax collection. After the construction of the eastern and western peripheral highways in 2018, commercial vehicles going to other states have stopped entering Delhi, resulting in a drop in toll tax collection by around 70%. The then toll tax collector suffered huge losses. The contractor partially paid the MCD and left the work. The MCD forfeited its security deposit and even launched legal recovery proceedings,” Kapoor said in a statement. “The current toll tax collection company has been making proper payments to the MCD for the past two years,” he added. Denying any fraud or wrongdoing, an official of MEP Infrastructure Development told TOI that they had signed the contract with the erstwhile south corporation in September 2017 for collecting toll fees from all the 124 toll plazas for a period of five years. “The contractual amount fixed was Rs 6,030 crore for five years or Rs 1,206 crore each year. However, the contract continued for two-and-a-half years only, and due to some dispute, the matter went to the high court,” he recalled. For two-and-a-half years, the company paid an amount of about Rs 2,500 crore, said the official. “Later, on the court’s direction, we continued to operate the toll plazas for one more year. But during this phase (From February 2020-21), due to the Covid pandemic, collection was low. Also, the court had directed us to pay whatever amount was collected from the toll (excluding administrative charges) directly to the corporation. So, the overall amount paid was less compared to the amount decided (per year) at the time of signing the agreement,” said the official. “Meanwhile, for this whole tenure of three-and-a-half years, we paid Rs 3,000 crore to the corporation and the matter is still in litigation. So, there is no fraud or wrongdoing,” said the company’s representative.
Source: https://timesofindia.indiatimes.com/city/delhi/manish-sisodia-seeks-cbi-probe-into-toll-tax-scam-municipal-corporation-of-delhi-rebuts/articleshow/93487449.cms 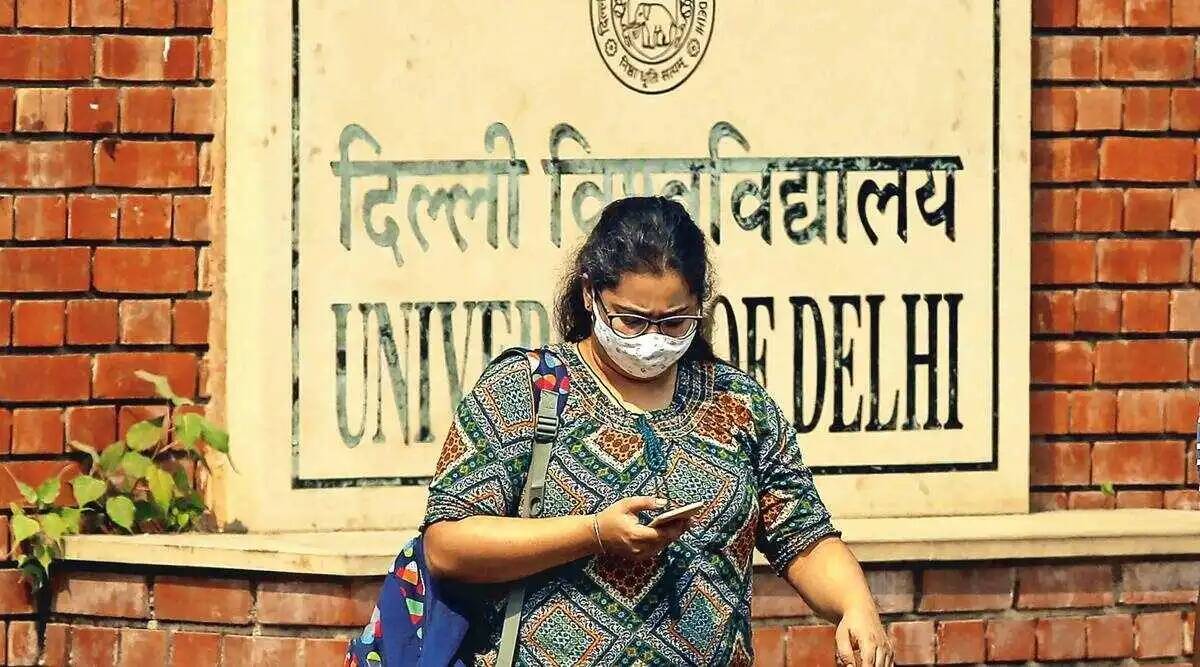 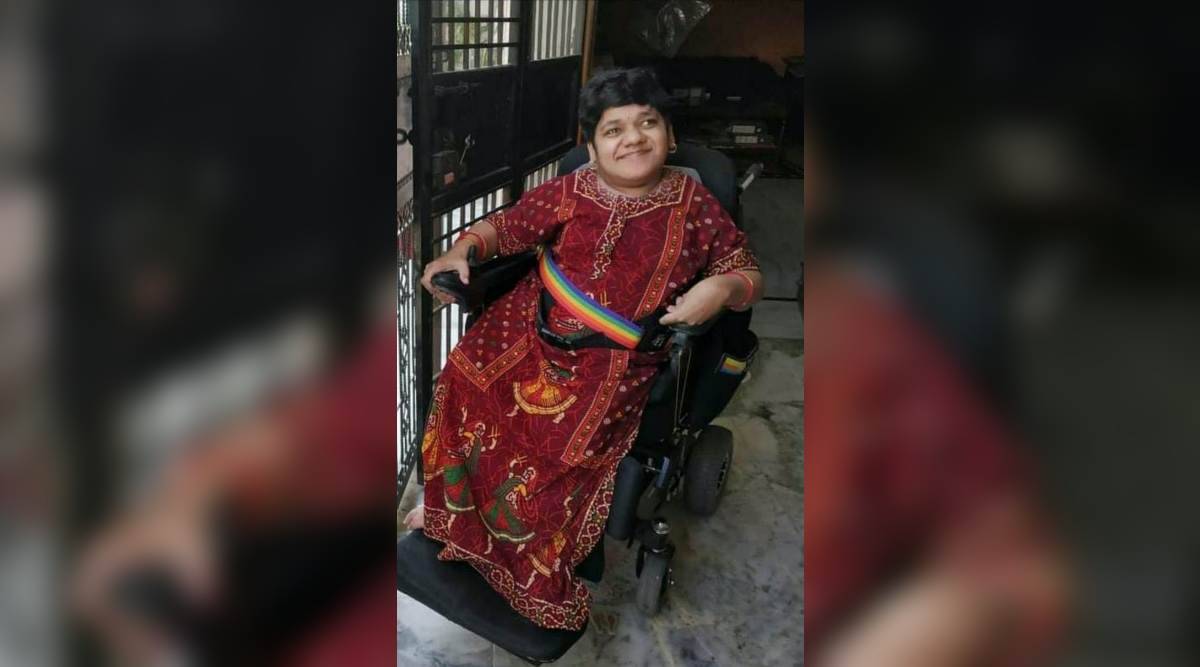 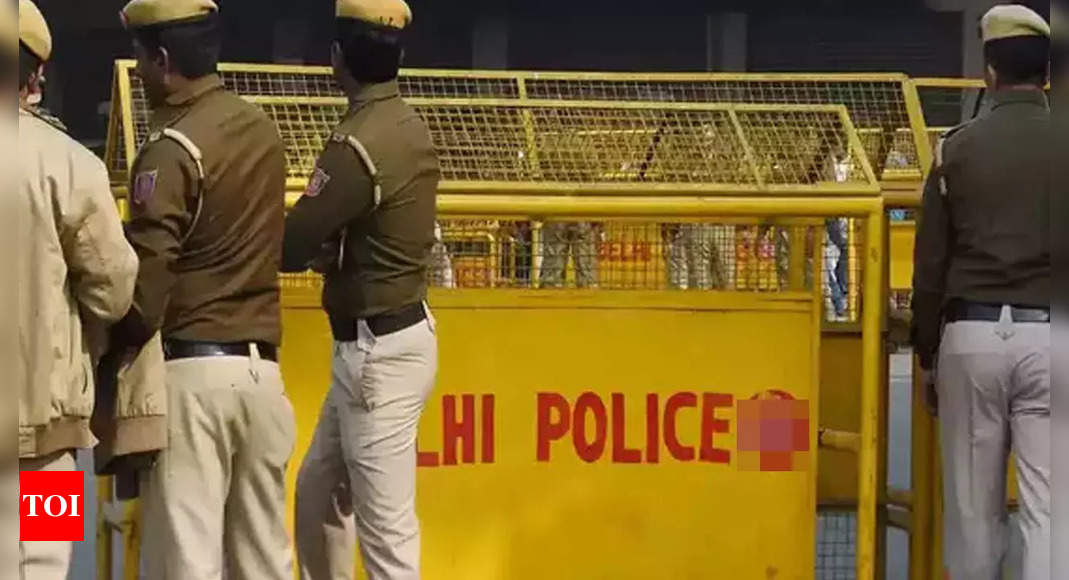 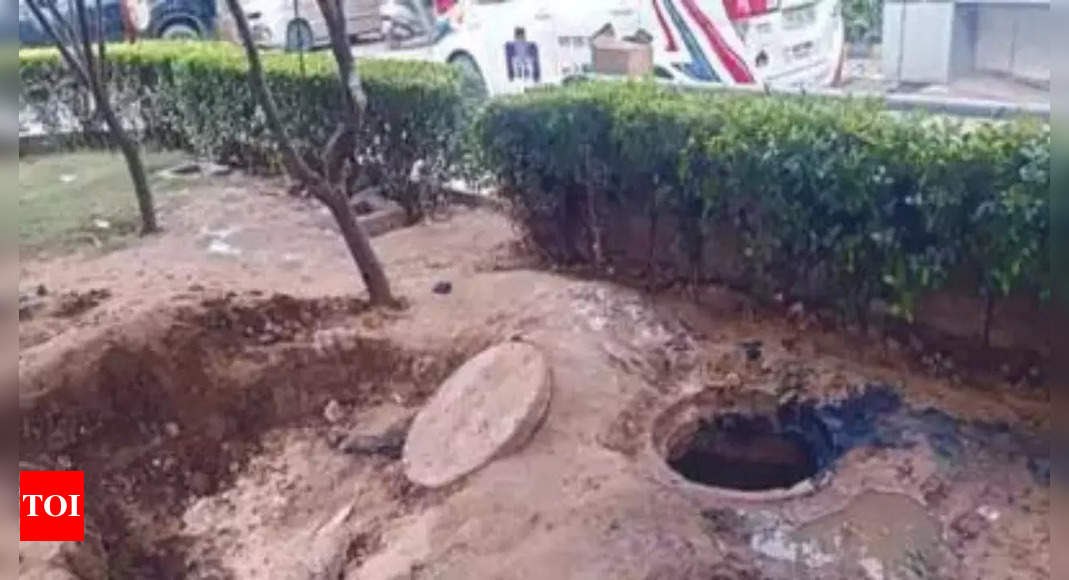