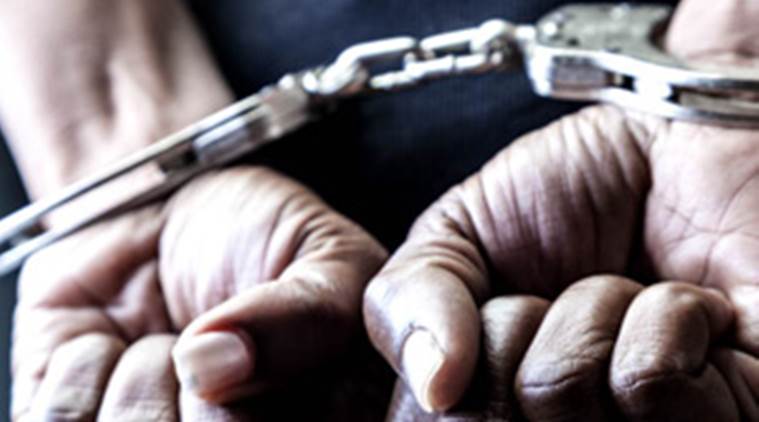 The Municipal Corporation of Manesar (MCM) on Thursday demolished a boundary wall of a house belonging to gangster Sube Gujjar and his family in Bar Gujjar in Manesar.

Gujjar, 38, a native of village Bar Gujjar and a key aide of gangster Kaushal, is accused in 42 criminal cases including murder, attempt-to-murder, extortion, loot and possession of illegal weapons among others in Gurgaon, Nuh, Rewari, Palwal and Delhi, said police.

He was arrested by Haryana Special Task Force in May 2021 and is currently lodged in jail.

Sources said that around 4.30 pm, officials of enforcement wing of MCM reached the property along with heavy police deployment and three earth movers to demolish ‘encroachments’.

Officials did not specify if the property had been built on agricultural land or government land.

“A boundary wall that had been built around the house was demolished using JCBs,” said an official, requesting anonymity.

Meanwhile, the gangster’s family alleged that the authorities had not given any prior notice and claimed that the house was their ancestral property.

Ravi, a relative of Gujjar, said, “This action is completely illegal. This is Lal Dora land. No prior notice had been given to us by the authorities. We got to know of the action when we saw the police and the bulldozer approaching the house. This is not an encroached property. This is our ancestral property and we have all the documents. At least 15 people including Sube Gujjar have a stake in the property. We will approach the court.”

Omvati, another relative, said, “The authorities offered no explanation when we asked them why they were demolishing the wall. No notice was given to us. We will take legal recourse.”

Mohammad Imran Raza, MCM commissioner, did not respond despite repeated calls and a text for comment.

On September 14, Faridabad police and the municipal corporation demolished the properties of one Jawed, a close aide of gangster Manoj Mangaria.

As per the authorities, Jawed, who had 11 cases including murder and extortion against him, had allegedly constructed at least seven shops and godowns illegally, on encroached land in Jamai colony in NIT area, Faridabad.

On Tuesday, authorities in Ambala demolished a property allegedly built by a drug smuggler on government land. 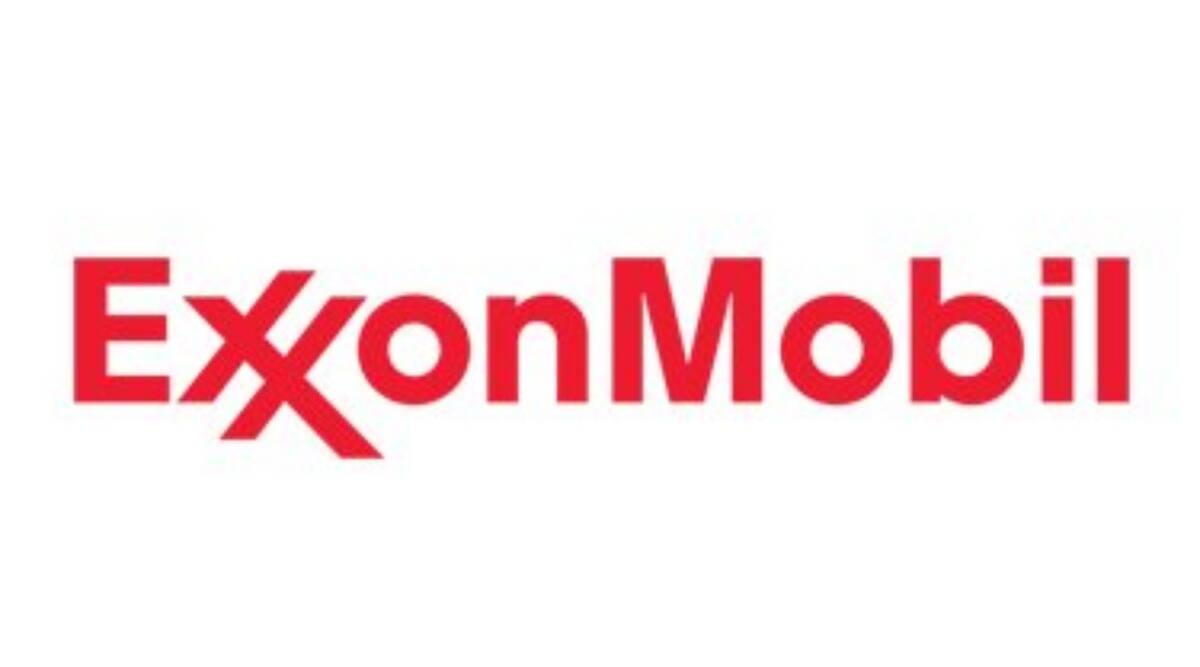