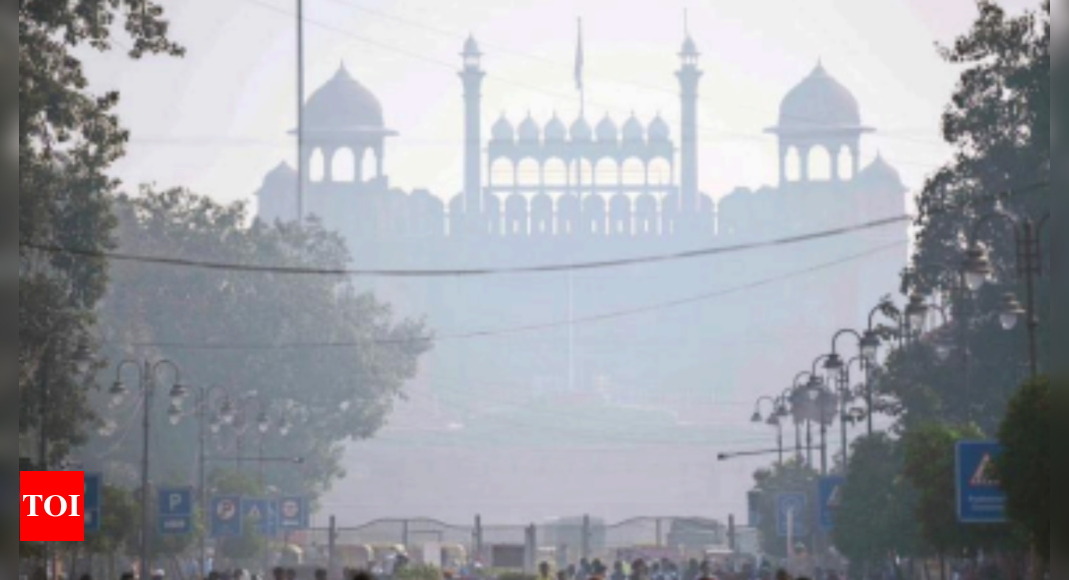 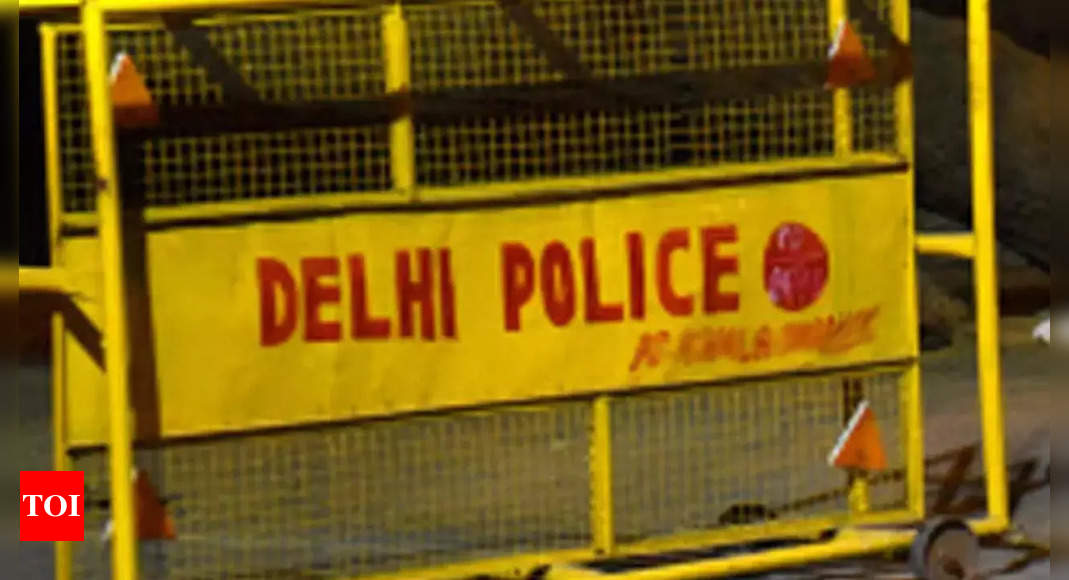 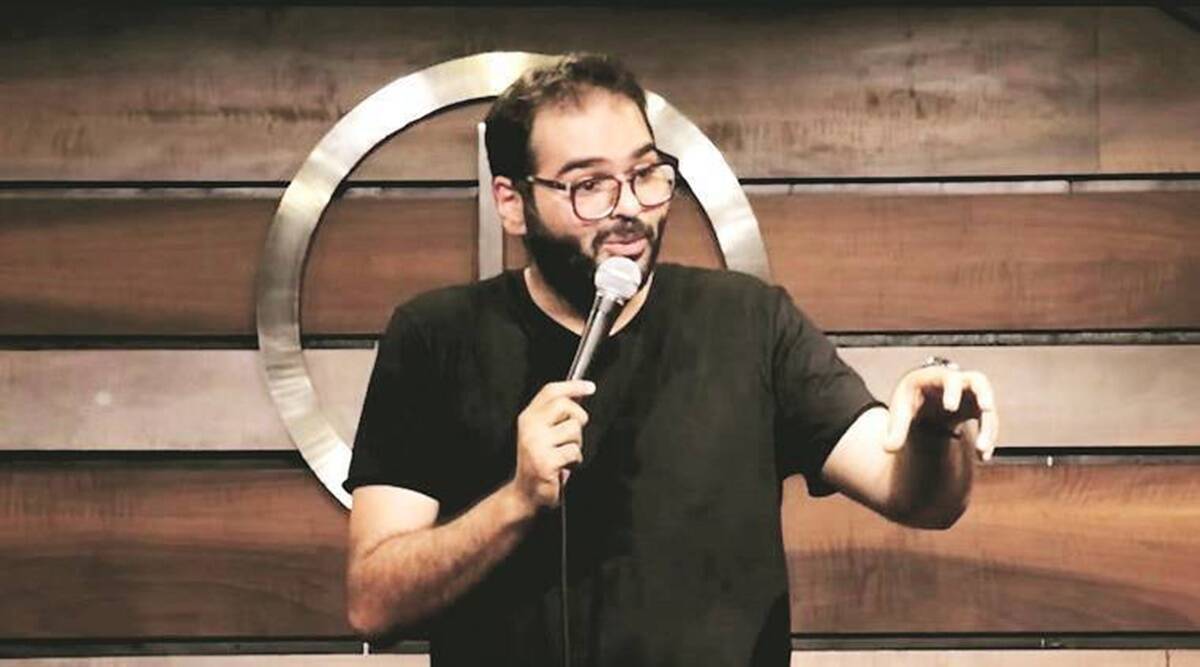 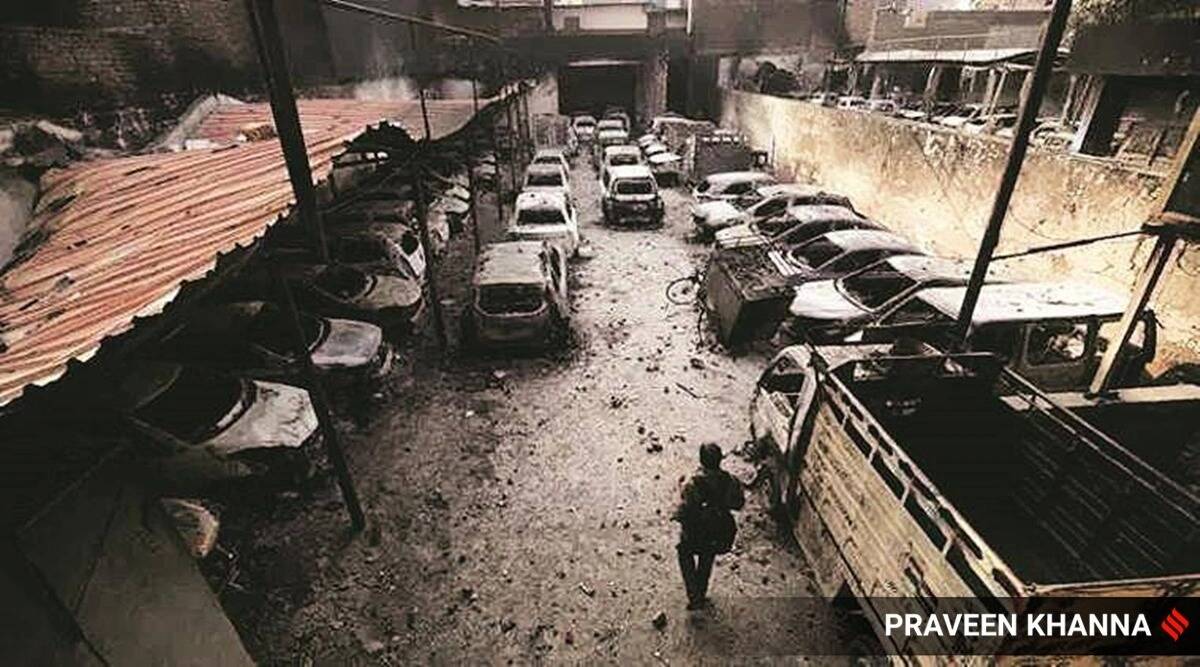 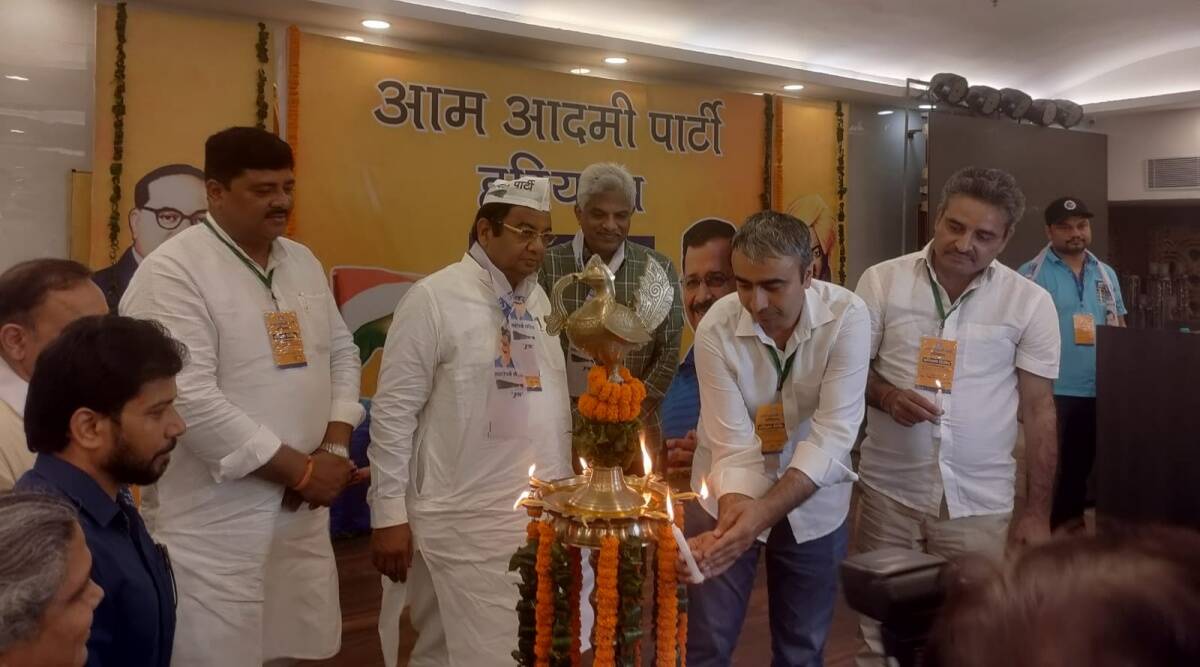 Latest News
AAP does not discriminate based on caste, religion: Party MP at 2-day training camp in Gurgaon