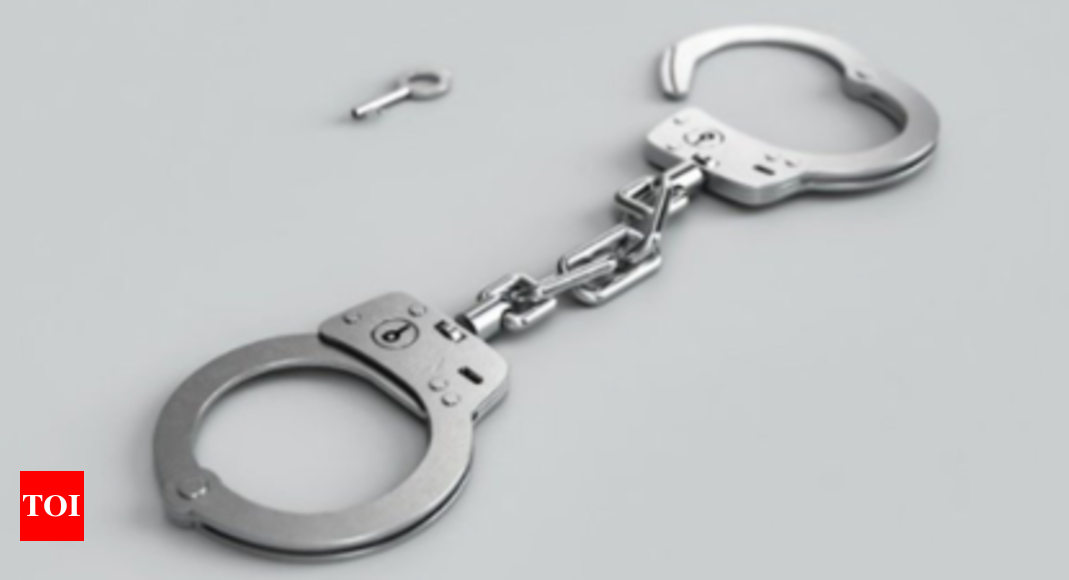 NUH: A sub-inspector posted in this Haryana district was arrested for allegedly demanding sexual favours from a physically-challenged woman and sending offensive messages to her. The SI had allegedly contacted the woman in connection with an FIR that was registered against her in-laws on the basis of her complaint lodged at the Firozpur Jhirka police station. According to the complaint filed by the woman against SI Jagdish Chand, who was the Investigating officer (IO) in her earlier case, the accused called her at the police station and demanded Rs 1 lakh. She also accused Chand of making WhatsApp video calls to her and using abusive and sexually explicit language. The woman had filed a complaint alleging that her in-laws threw her out of the house after thrashing her and robbing her of valuables. She said she has been living at her maternal house for more than a year after she was forcibly taken out of the house by her in-laws. She had filed a complaint at Firozpur Jhirka police station in this regard but police did not take any action against the accused. The woman with disability alleged that the accused IO demanded sexual favours from her and said he will spoil the case if she did not oblige. “Finally, I moved to the police on Thursday after collecting all the evidence of recorded audio conversation, video calls and messages sent by the accused,” the woman said in her complaint. After the verification of calls and messages, an FIR was registered against SI Chand under sections 294 (obscene acts and songs), 354-A (sexual harassment) of the Indian Penal Code (IPC) and section 67-A of the Information Technology Act at Firozpur Zhirka police station on Thursday evening. The accused sub-inspector was arrested late Thursday night, police said. “As the woman submitted a recording of calls, video calls and messages of the accused sub-inspector, we nabbed him just after registering the case. He was produced in a court here on Friday which remanded him to judicial custody”, said Inspector Radhe Shyam, the Station House Officer of Firozpur Jhirka.
Source: https://timesofindia.indiatimes.com/city/gurgaon/haryana-cop-held-for-demanding-sexual-favours-from-physically-challenged-woman/articleshow/93665529.cms 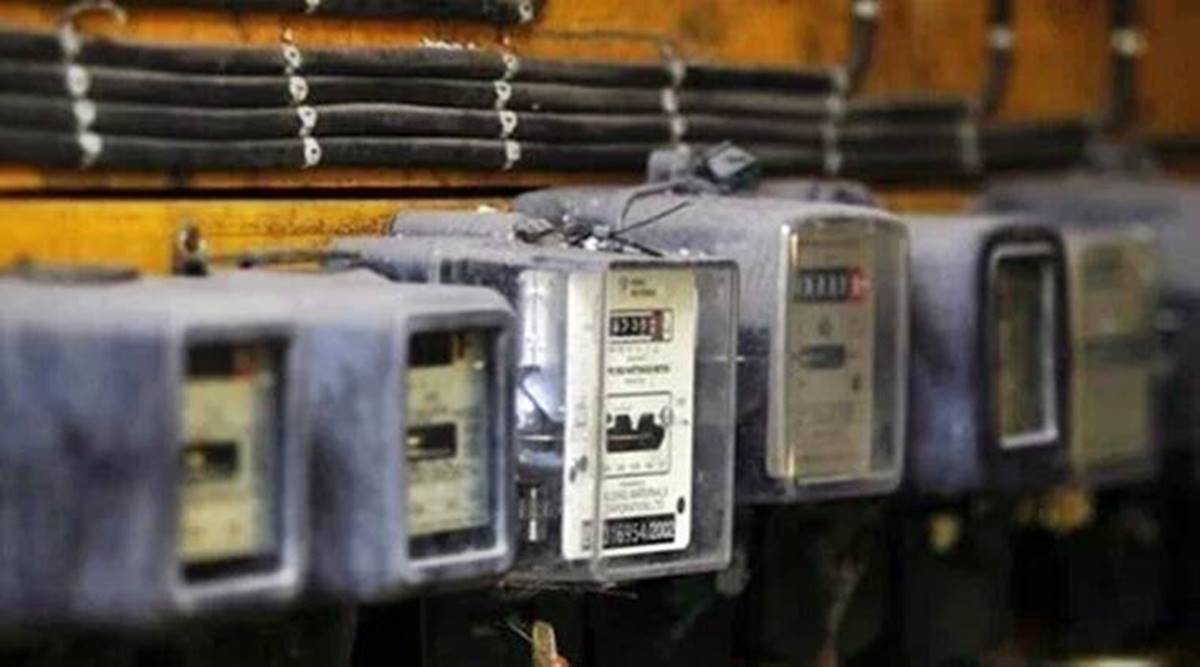 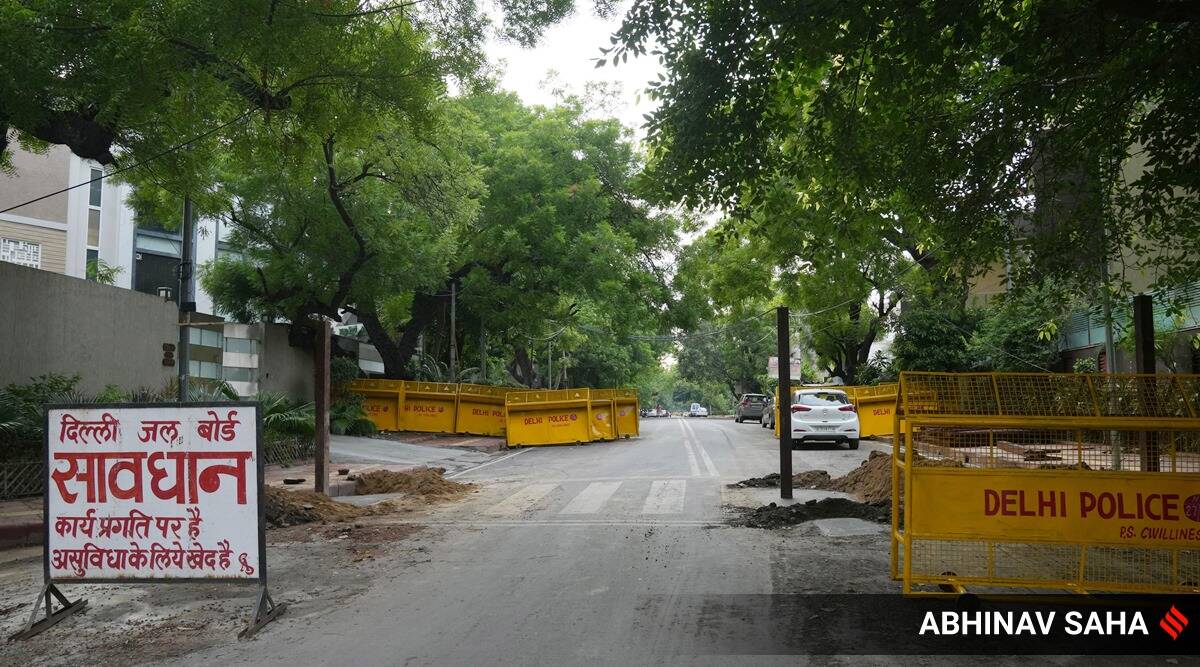 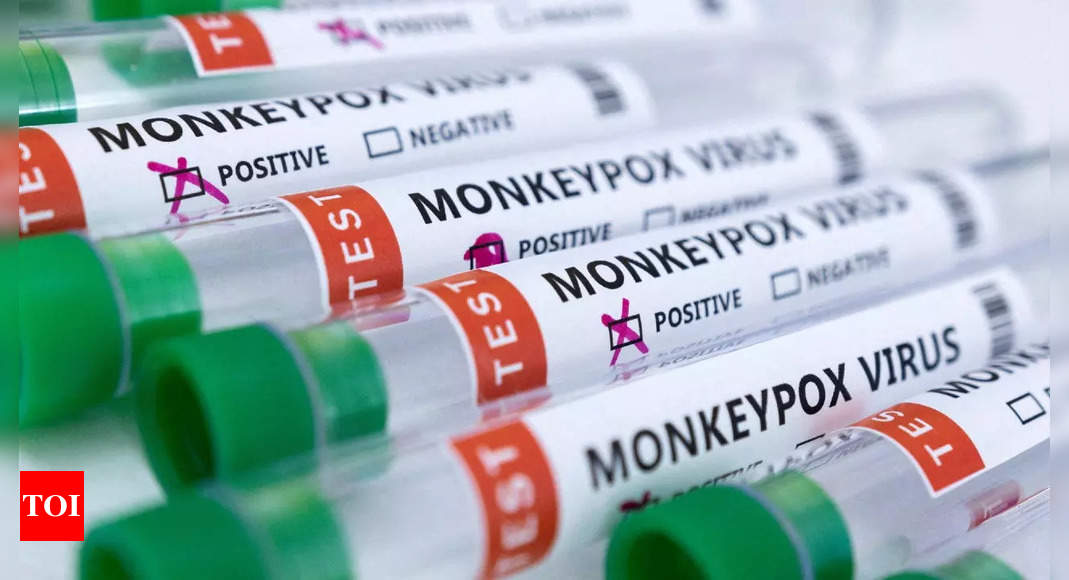 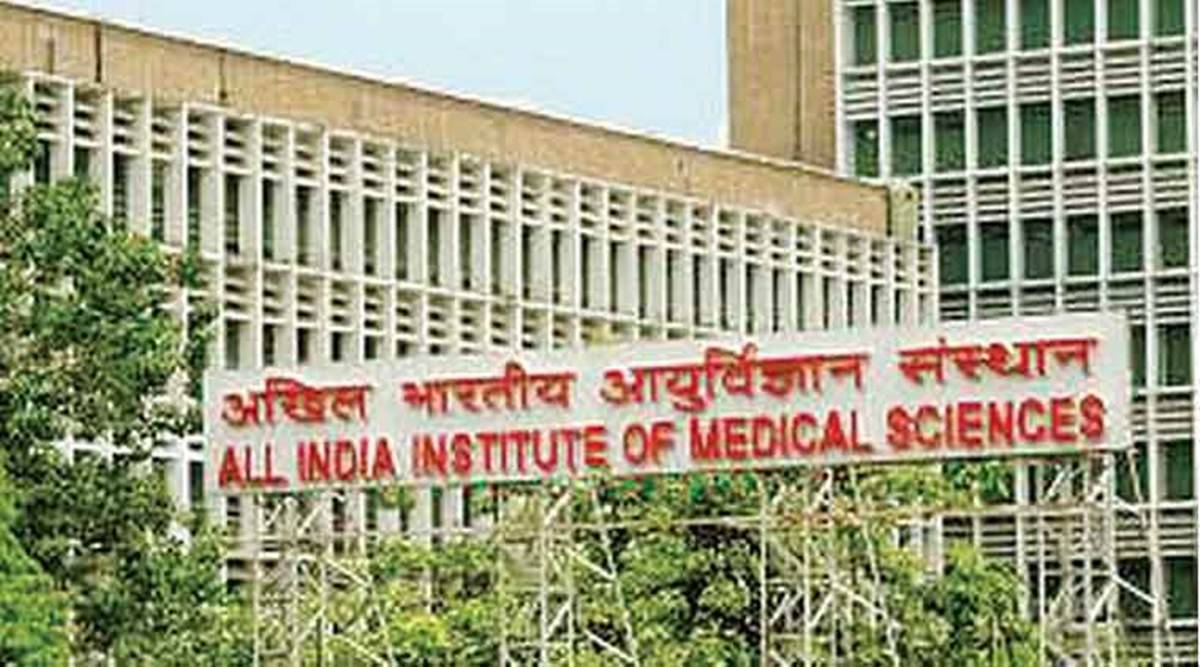