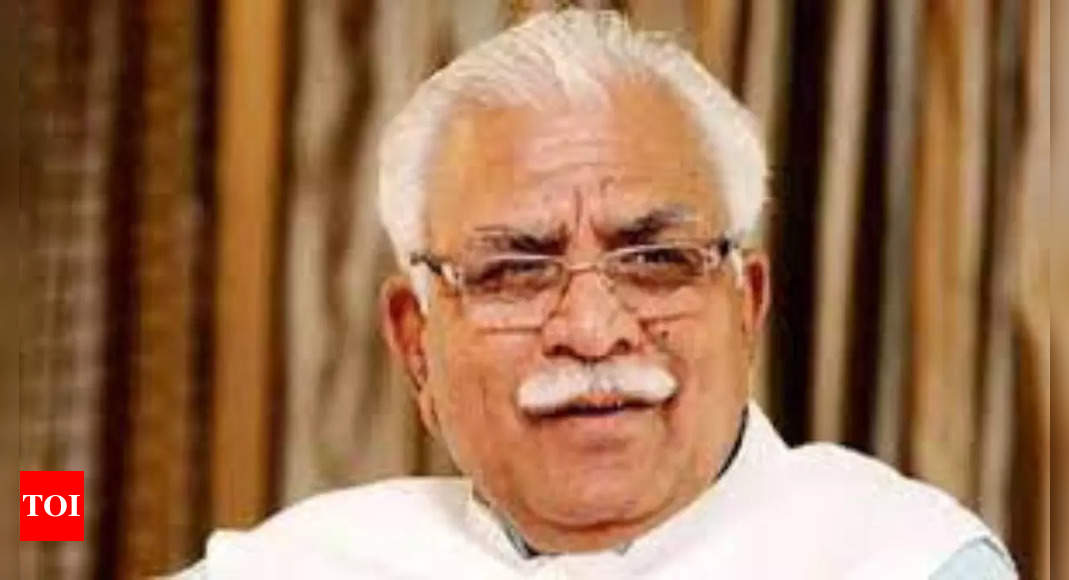 CHANDIGARH: In yet another effort to attract foreign direct investment (FDI) in the state by showcasing Haryana as an adequate destination, the chief minister Manohar Lal Khattar on Tuesday held an important meeting with Ambassadors of India to 7 countries . Chief minister not only shared the success stories of the state but also apprised the visiting ambassadors about the growth of state. “Haryana has a huge potential for industrial investment, major industries from country and abroad are continuously investing in the state. For this reason, major industries not from the country but from abroad are setting up their industrial units here. The state government is continuously formulating new schemes to offer favorable business environment in state,” said Khattar. Be it IT sector or car manufacturing, Haryana has created a unique identity in the industrial sector. This progress will increase more rapidly in the future, said the chief minister. Pradip Kumar Yadav, Ambassador of India to Liberia, Ram Karan Verma, Ambassador of India to Democratic Republic of the Congo,Pra deep Kumar Rawat, Ambassador of India to China, Dr. Neena Malhotra, Ambassador of India to Italy, Yogeshwar Sangwan, Ambassador of India to Paraguay,. Pooja Kapur, Ambassador of India to Denmark and Ashok Kumar, High Commissioner of India to Zambia attended the meeting. The chief minister said that Haryana is an agrarian state, but along with agriculture, this state has also made its mark in industries and business. Today, investors from all over the world are reaching Haryana. “Keeping this in mind, the state government is providing land at a concessional rate. Besides this, different subsidies are being given to industries. The state government is giving Rs 48,000 annually to the companies which are coming to these industrial areas and giving employment to the youth of Haryana,” said Khattar . Continuous plans are being made to flourish the industrial and service sectors in Haryana The Chief Minister said that the State Government is making continuous plans to flourish the industrial and service sectors in the State. Plans are also being made for the development of the service sector and investment by foreign companies in this sector is also been ensured. This has increased employment opportunities for the youth in the service sector, added Khattar. The Chief Minister said that new schemes are being introduced in the IT, health, and medical sector. Besides this, new schemes are also being made according to the need and demands of different industries. “Haryana’s ranking in Ease of Doing Business is also very good. If we talk about transportation, which is considered the first requirement of the industries, expressways are being built continuously in Haryana. Besides this, Haryana also has the advantage of being close to Delhi airport. Hisar Airport is also being developed which will directly facilitate the industries,” said chief ministerl. Khattar that Haryana Government has constituted the Foreign Cooperation Department with a view to give Haryana a global identity and to establish Haryana as a preferred destination for investors. The Foreign Cooperation Department through its “Go-Global Approach” is continuously working for the Socio-Economic development with mutual understandings and cooperation at various levels. Chief Principal Secretary to Chief Minister, . D S Dhesi, Additional Chief Secretary, Industries and Commerce Department, Sh. Anand Mohan Sharan and other senior officers also remained present during this meeting.
Source: https://timesofindia.indiatimes.com/city/chandigarh/haryana-cm-manohar-lal-khattar-hosts-meet-with-indian-envoys-to-seven-countries/articleshow/94945084.cms 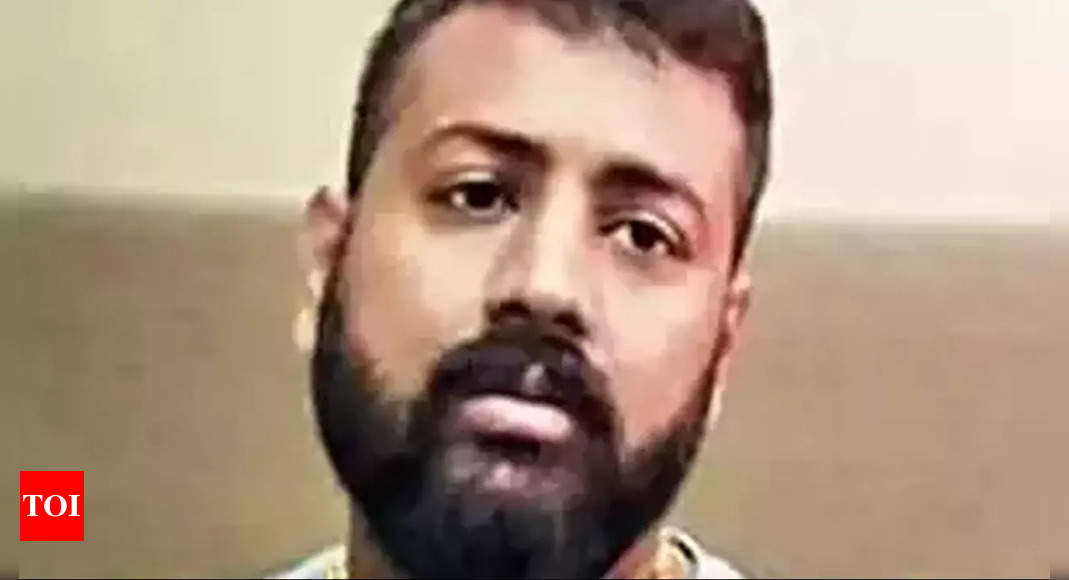 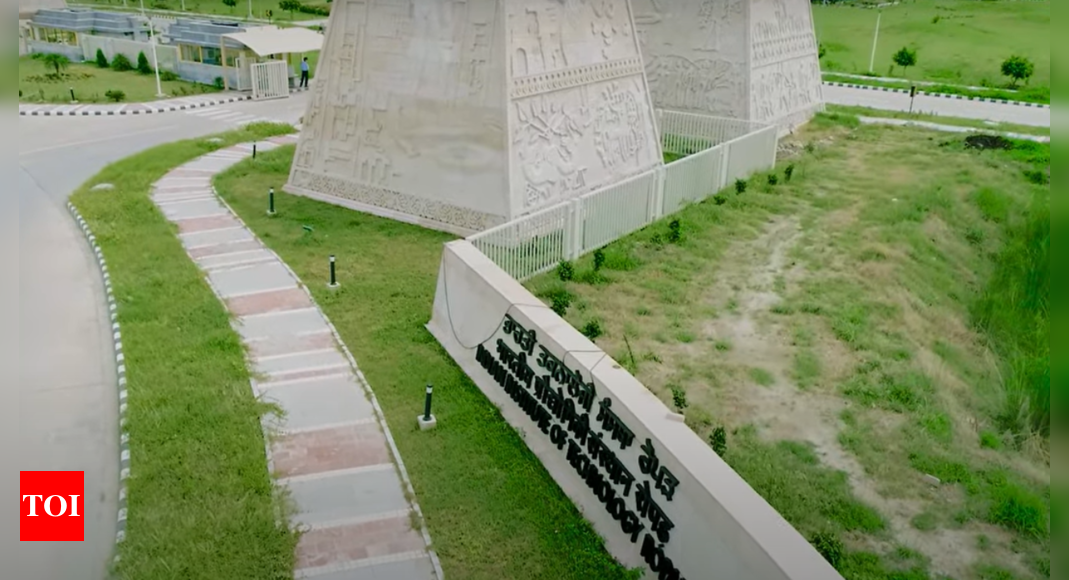 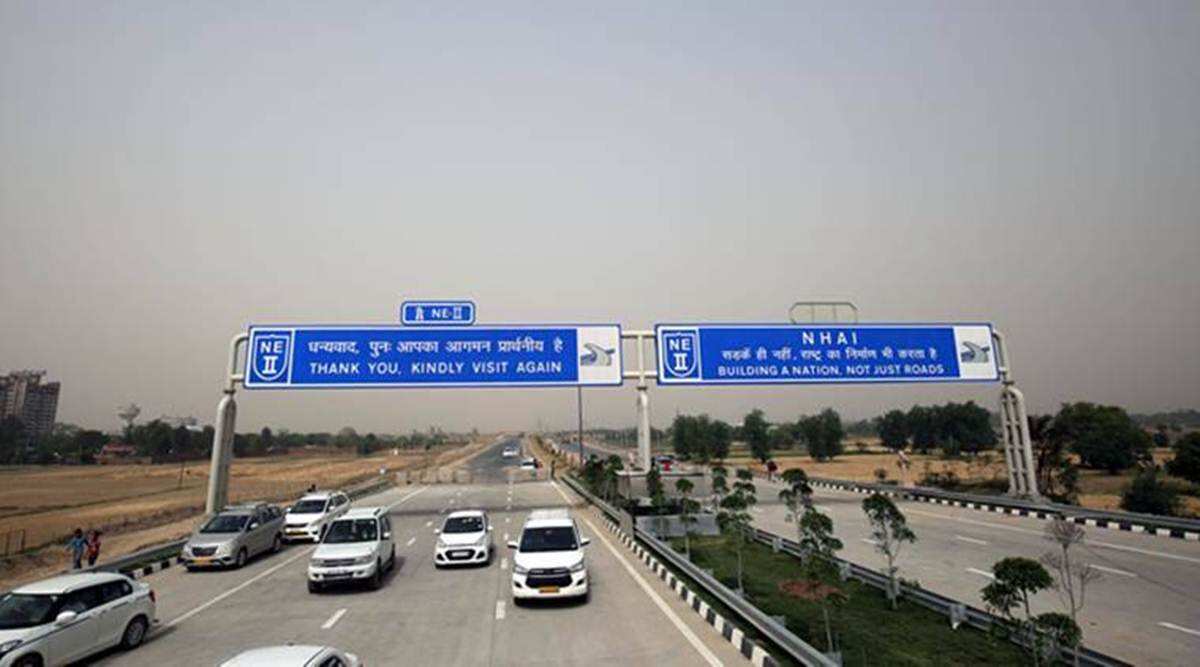 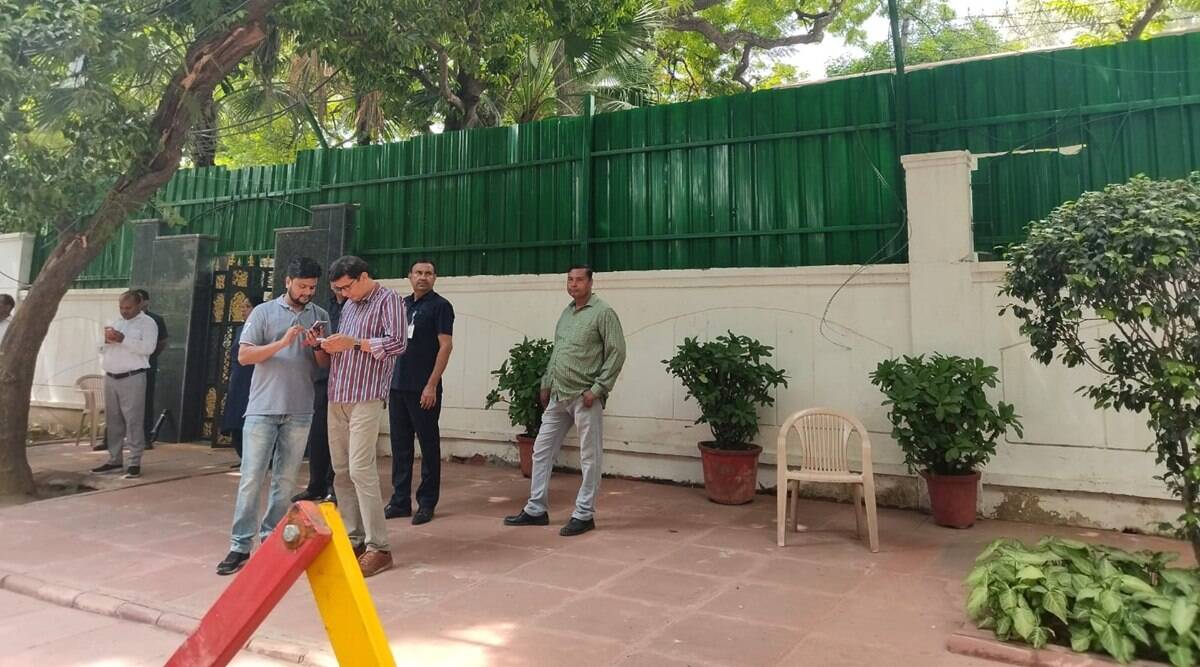