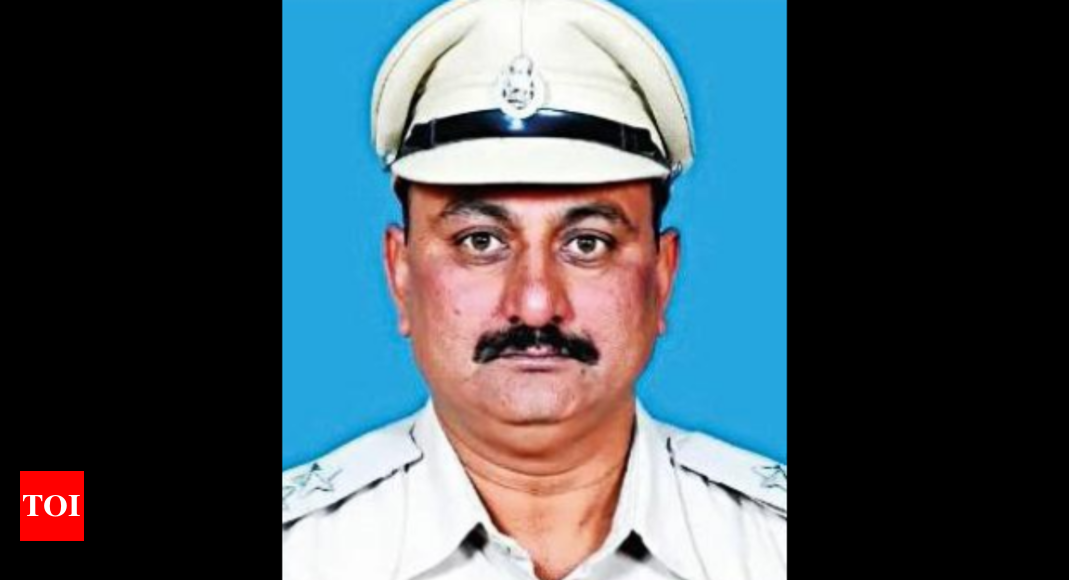 GURUGRAM: The district court has handed the death penalty to a man for shooting dead a sub-inspector who had gone to arrest him in Rewari in 2018. The court of additional district and sessions judge Sushil Kumar Garg had held Naresh, a resident of Kharkhara, guilty on Thursday. The quantum of punishment was delivered on Friday. Naresh was wanted in several cases of murder, attempt to murder and other such crimes lodged at various police stations. On November 15, 2018, a team led by Ranbir Singh, the in-charge of the crime investigating unit in Rewari, had gone to arrest Naresh in connection with the murder of a liquor vendor. On the Dharuhera-Bhiwadi road, the police team intercepted Naresh, but he opened fire at the cops. One of the bullets hit Singh in the stomach. He was 49 then. Singh was rushed to a nearby hospital, where he succumbed to his injuries. The police team, however, managed to nab Naresh. A chargesheet was prepared by the Dharuhera police station. During questioning, Naresh disclosed the names of two of his accomplices – Sanjeev and Suresh of UP – who had provided him with a country-made pistol. The court, however, acquitted the two on the benefit of doubt. It relied on the statements of witnesses and found Naresh guilty of murder.
Source: https://timesofindia.indiatimes.com/city/gurgaon/gurugram-man-gets-death-for-shooting-dead-si-four-years-ago/articleshow/94871337.cms 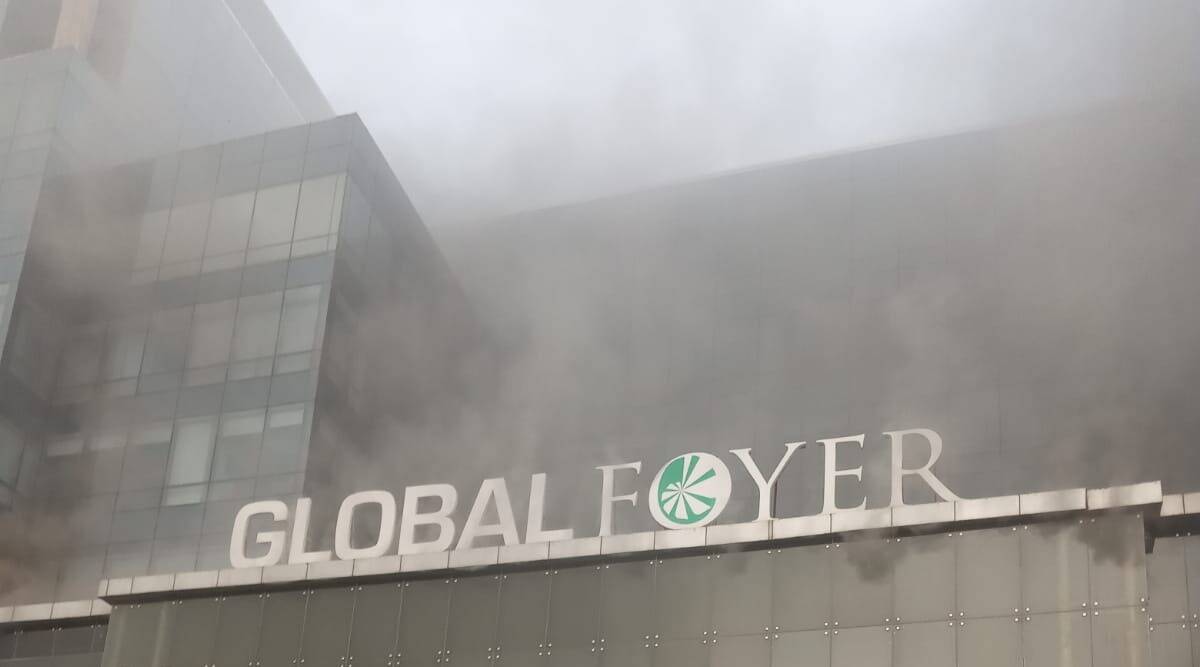 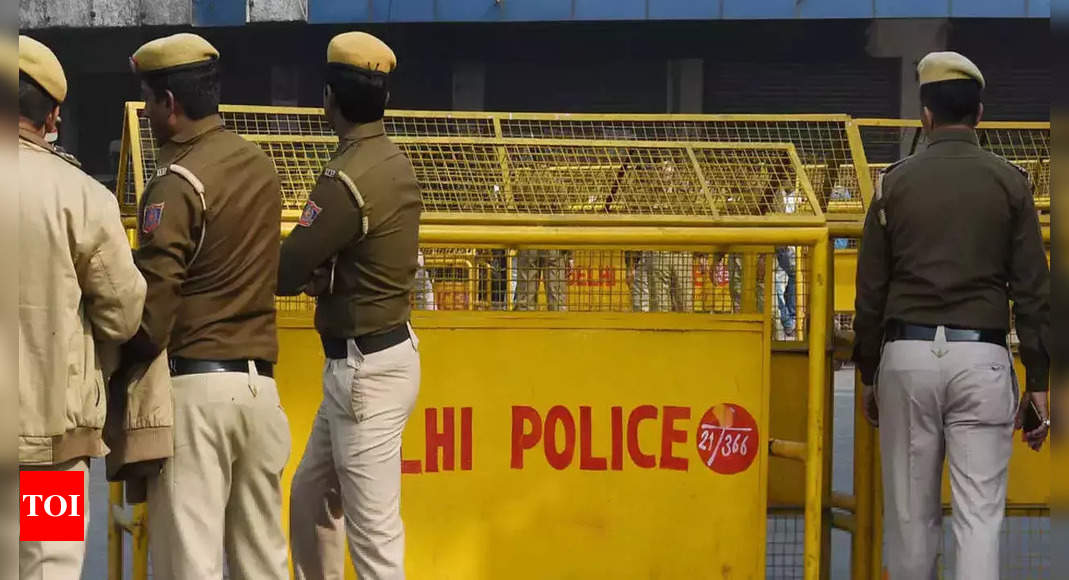 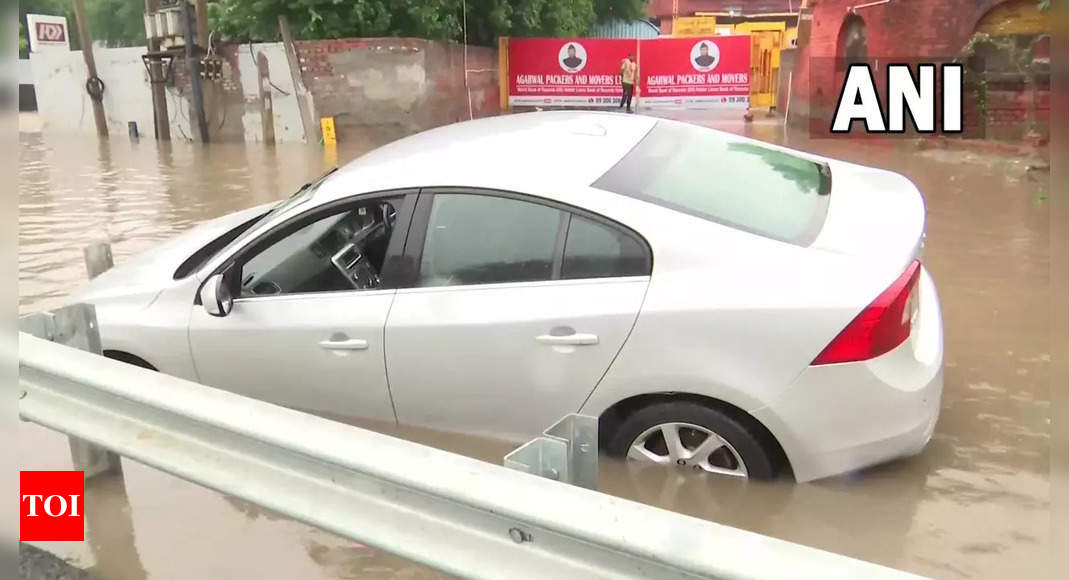 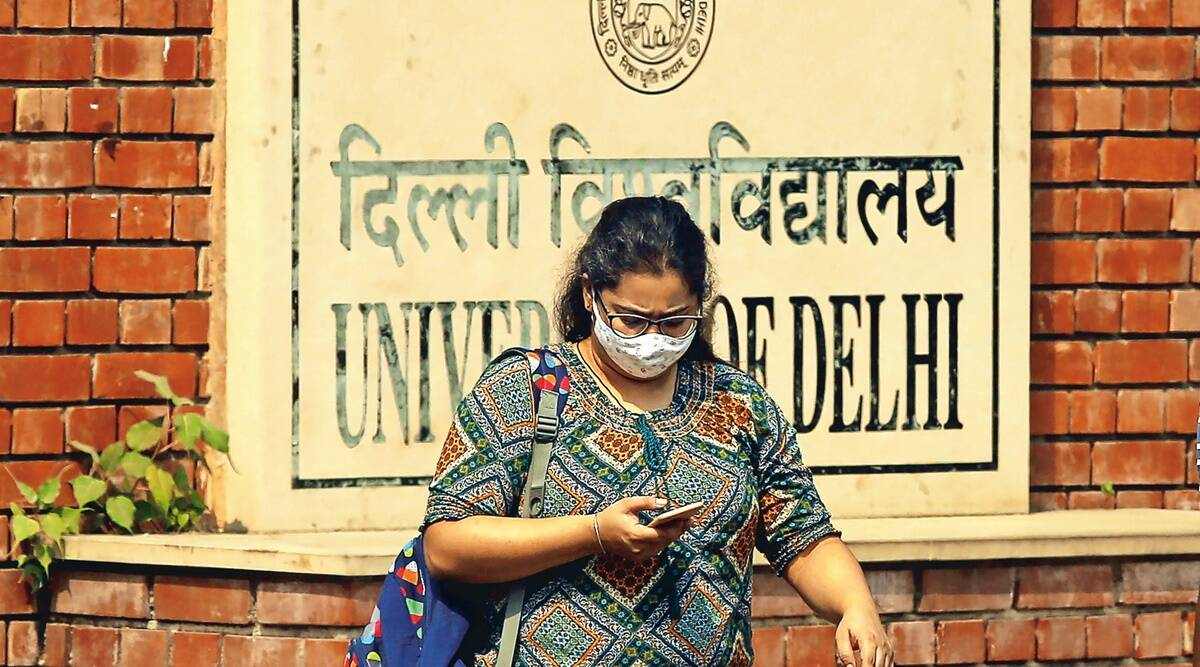