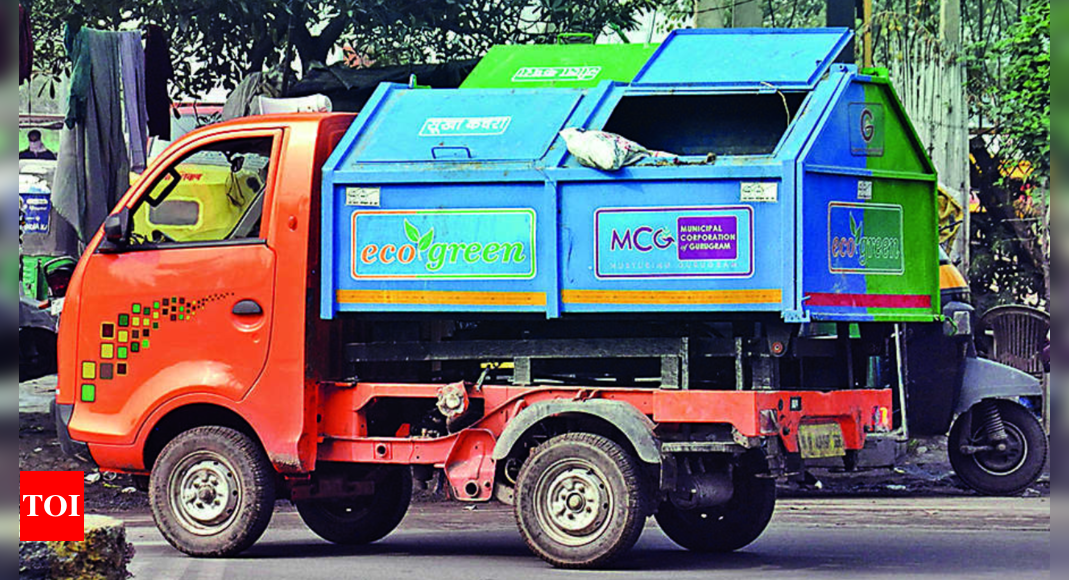 GURUGRAM: MCG will soon constitute ward-wise teams to check whether households and other waste generators are segregating their waste. The teams will keep a check at the ward level so that challans can be issued on the spot for unsegregated waste. A challan of Rs 500 will be imposed on residents who give mixed waste, MCG officials said on Friday. The teams will conduct random checks from October 20. The teams will also gather information from garbage collectors and Ecogreen drivers on the households violating the segregation order and giving mixed waste. MCG officials said unsegregated waste won’t be collected from October 20. The corporation, meanwhile, issued three challans to bulk waste generators (BWG) found giving mixed waste on Friday. A penalty of Rs 5,000 each was levied. “Challans of Rs 500 will be imposed on residents found giving mixed waste after October 19. We have also started issuing challans to unauthorised vendors dumping waste at secondary collection points, as well as garbage collection vehicles carrying mixed waste. The ward-level teams will keep a check to ensure collection of only segregated waste,” said Naresh Kumar, MCG joint commissioner (Swachh Bharat Mission). The corporation is informing residents, RWAs, and BWGs about the order to give only segregated waste. According to MCG, there are 614 BWGs within MCG limits, out of which just 205 are composting their waste, which is mandatory under the Solid Waste Management (SWM) Rules, 2016. and Notices have been sent to the remaining 409 waste generators, which include condominiums and gated societies.
Source: https://timesofindia.indiatimes.com/city/gurgaon/gurugram-garbage-not-segregated-rs-500-fine-from-next-week/articleshow/94871359.cms 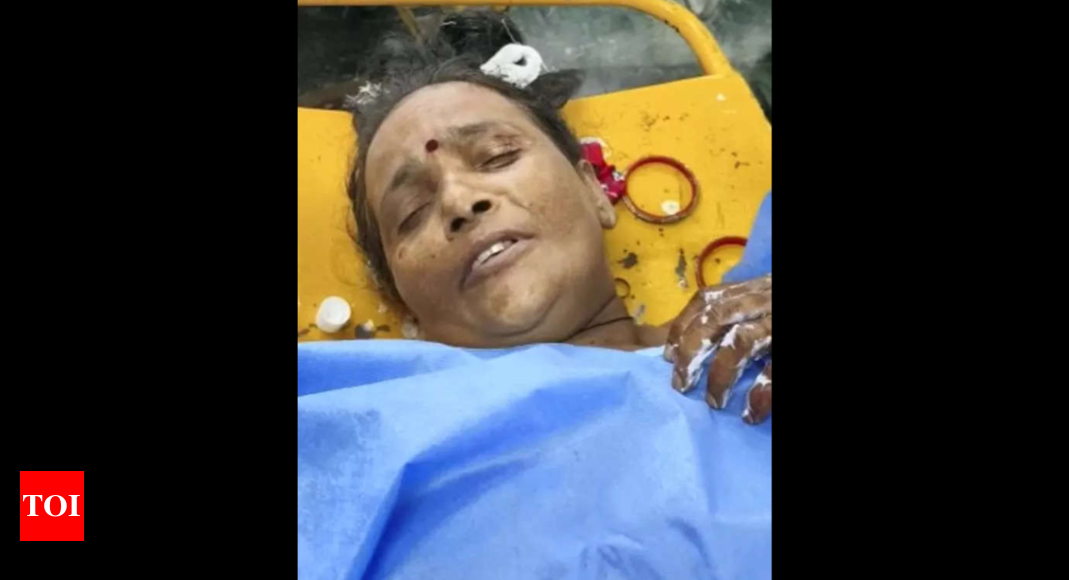 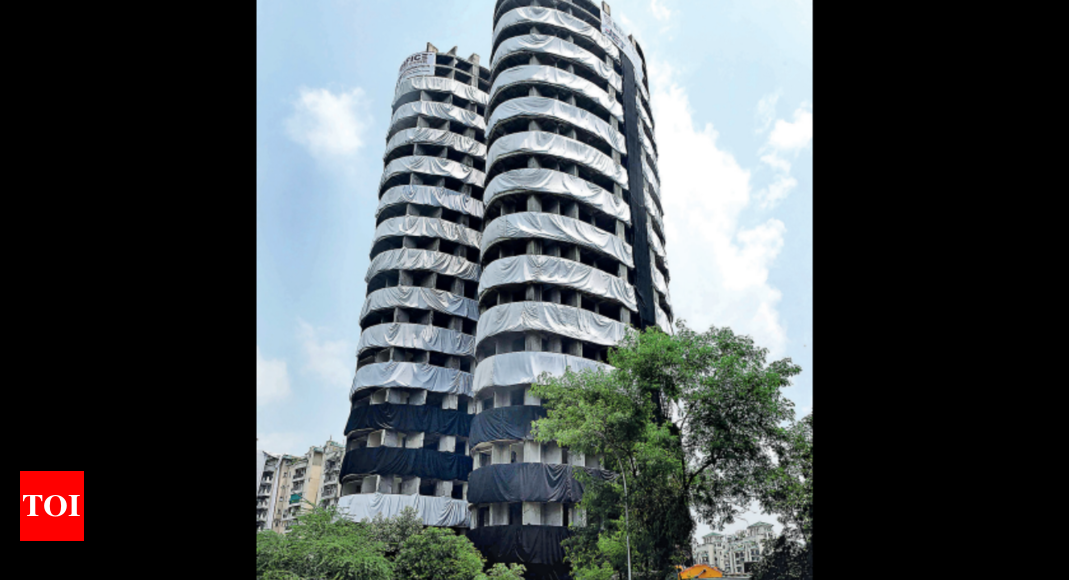 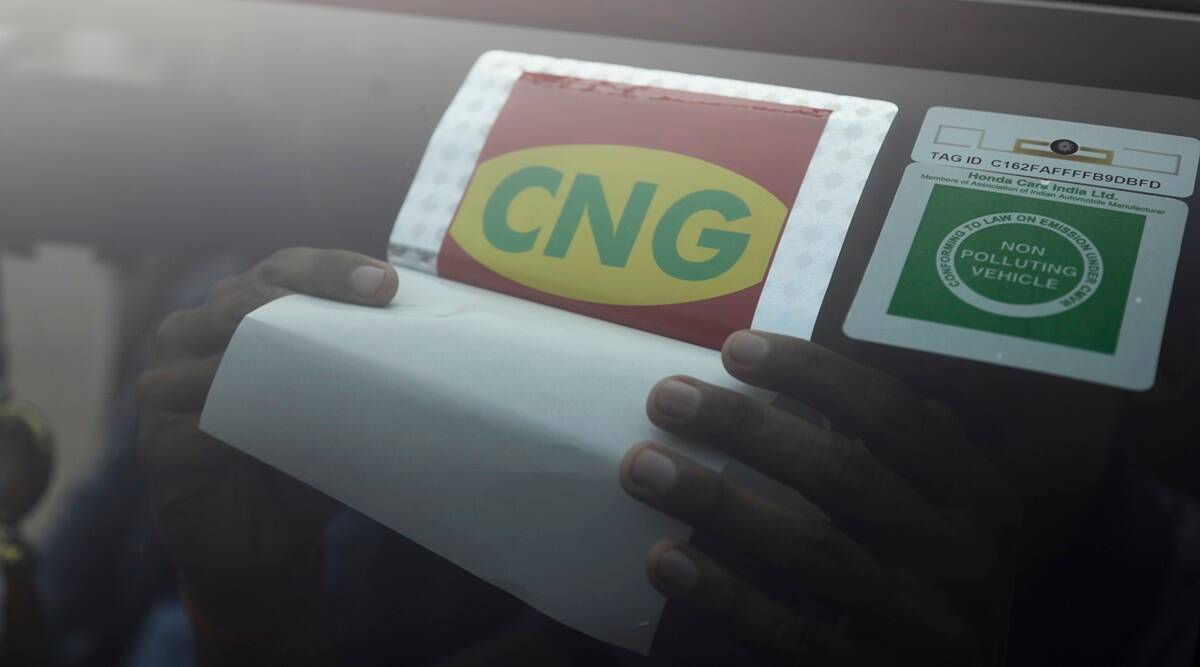 Latest News
CNG and PNG prices hiked in Delhi-NCR: Here is how much they cost now 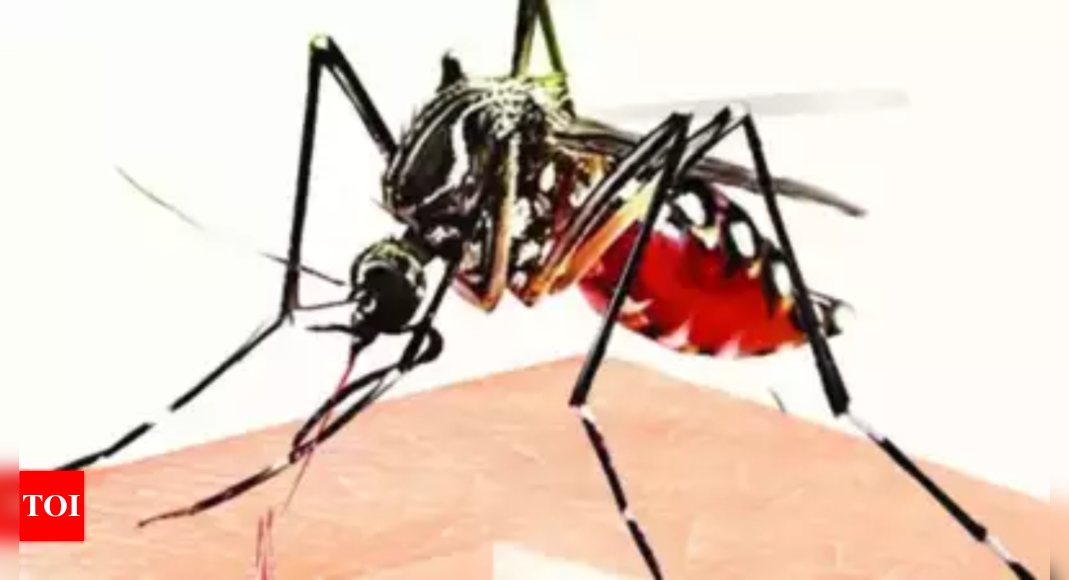