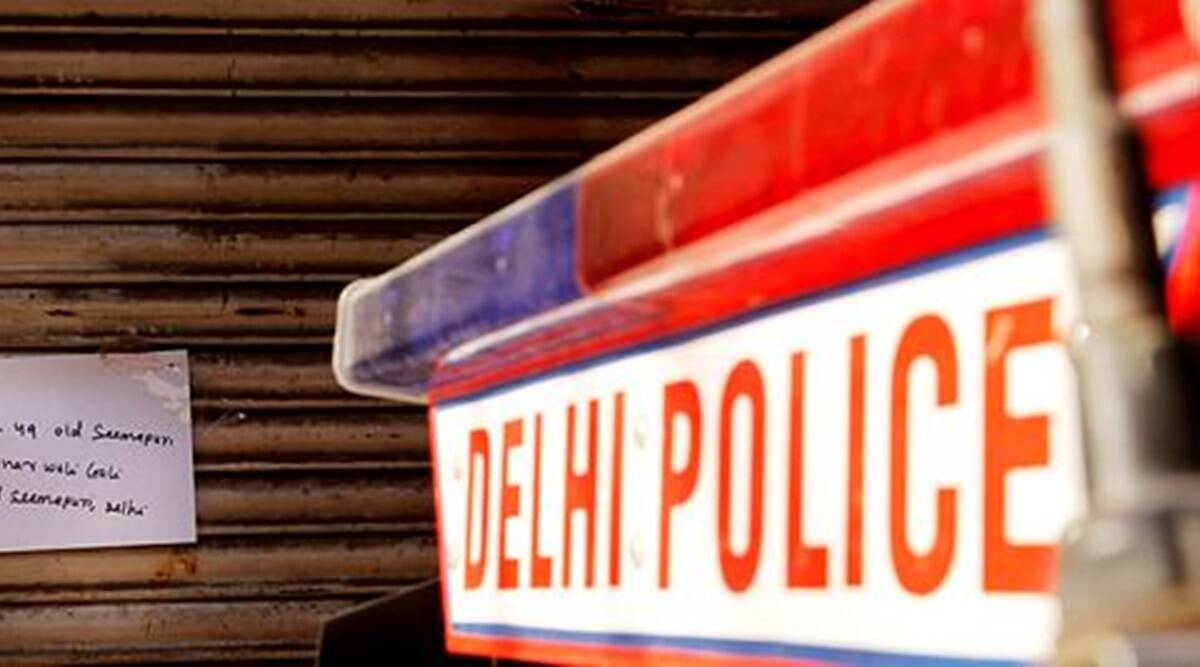 
The minor went missing from her home on August 4. She was found nearly two weeks later on August 18. Police said the girl’s neck was slit and her face mutilated. The accused has been arrested for rape and murder.

According to police, the girl’s father lodged a missing person’s complaint. A search operation was conducted but the girl couldn’t be found. On August 18, locals spotted the body. DCP (Central) Shweta Chauhan said, “During enquiry, the accused’s name came up as he would regularly visit the area where the girl lived. We found he would give her toffee.”

After raids, the accused was arrested. Police said he confessed to his crime and said he would often go to the area (where the minor lived). “He met the victim’s mother… One day, the victim saw him in a compromising position with her mother, so he decided to eliminate her…,” said the DCP. 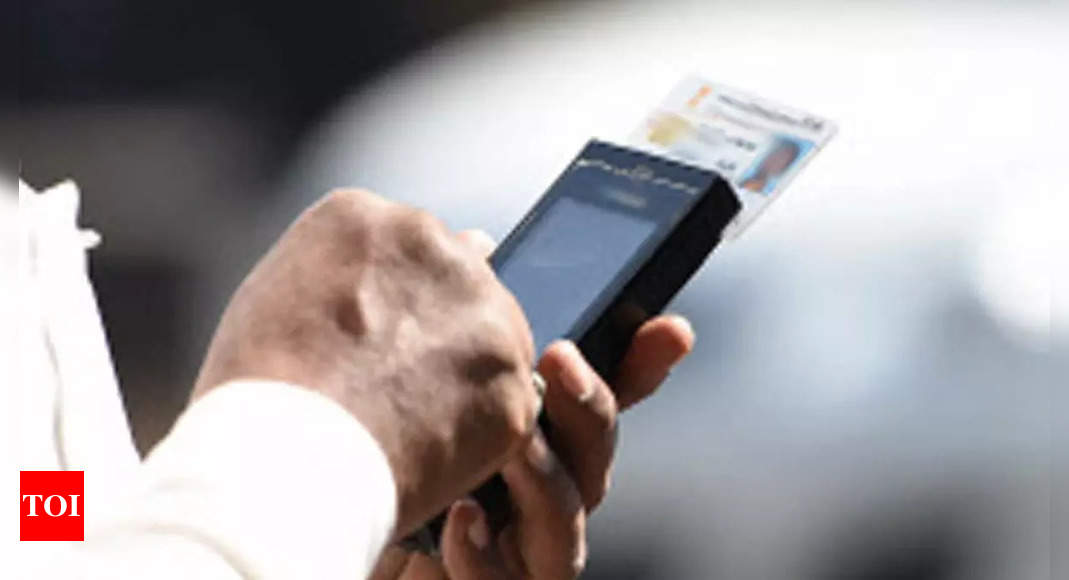 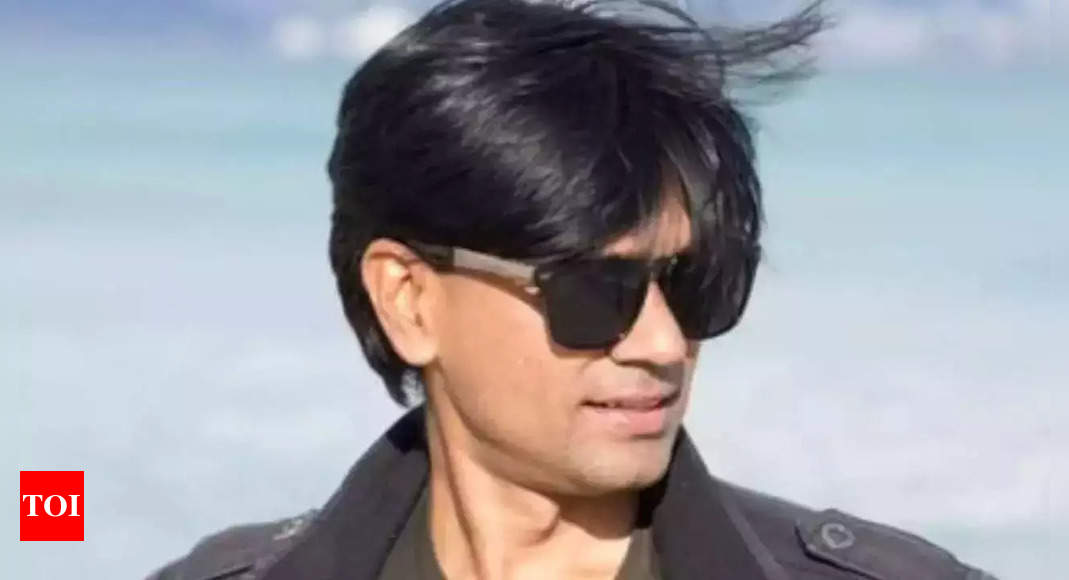 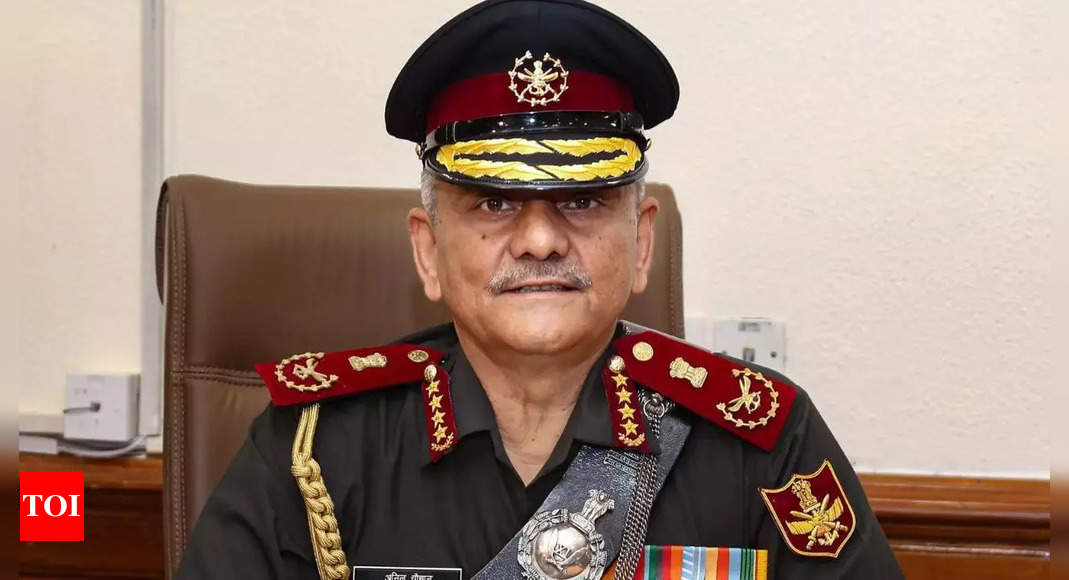 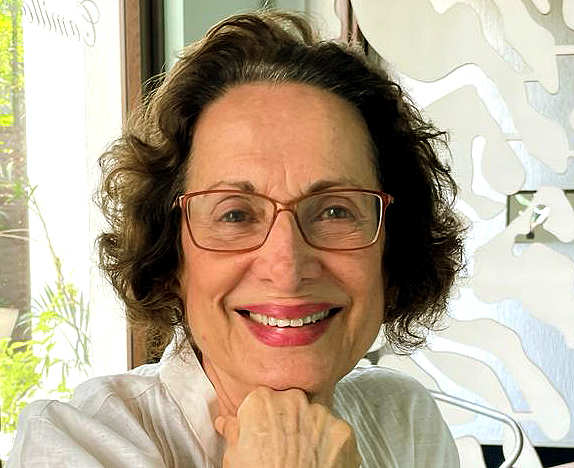 Latest News
Dear Bachi, I feel abandoned by my husband