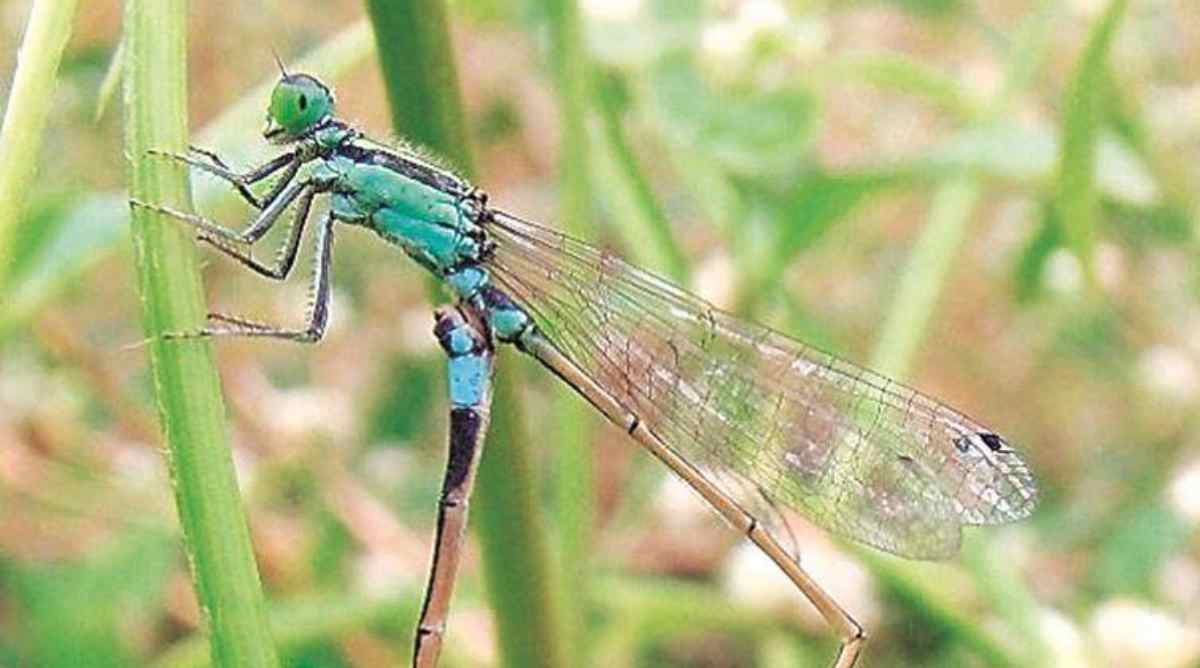 “Dragonflies and damselflies are very good indicators of clean water. Their presence can also tell you the quality of life in a particular area. If you have a high number of dragonflies and damselflies, you can understand the quality of water,” said Faiyaz Khudsar, scientist in-charge, Biodiversity Parks Programme at the Centre for Environment Management of Degraded Ecosystems.

“Every day, we will count systematically for some time. We usually have students from Delhi University and other institutions who learn this way. Dragonflies and damselflies serve as biological control for mosquitos and many other insects. The larval stage of dragonflies lasts for almost six months in the water and they are voracious feeders of mosquito larvae. The dragonflies and damselflies then disperse and become biological control for mosquitos,” Khudsar added.

A similar count was done in 2018 and around 25 species were identified at the Yamuna Biodiversity Park, Khudsar said. He explained that since the biodiversity parks cover the two “life-supporting” landscapes of Delhi, the Yamuna and the Aravallis, data from the biodiversity parks can help understand these landscapes better. These counts also help understand the impact of temperature and rainfall changes on different species, he added.

“Wetlands and marshy areas attract dragonflies and damselflies, and they lay eggs on emergent vegetation in the wetland. So, you need to have wetlands with clean water. Unless you have clean water, they won’t breed,” Khudsar explained. “This year, we have had less rain, and they are largely associated with wetlands. The count will also help understand if there is any effect of the low rainfall on their population density and diversity,” he added.

The marshes and wetlands that are created, particularly along the Yamuna floodplains, during the monsoon, contain clean water and become perfect sites for breeding of dragonflies.

The dragonfly festival held on Sept 3 was organised by the Delhi Development Authority (DDA) in collaboration with WWF India. Close to a 100 people, mostly students, attended and they were taken on a nature walk to observe dragonflies and damselflies. They were also told about their ecological value, how many species there are, and what they are indicators of, according to a senior DDA official. The WWF and the DDA have signed a memorandum of understanding (MoU) for educational programmes on insects, birds, animals and plants, the official added. 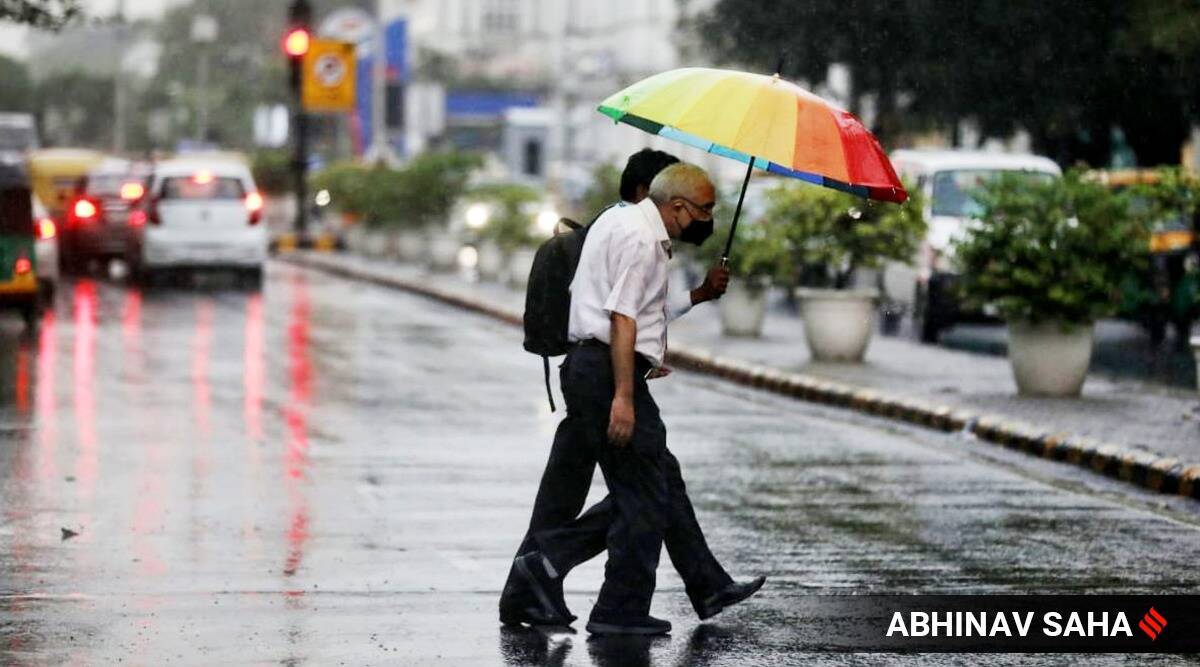 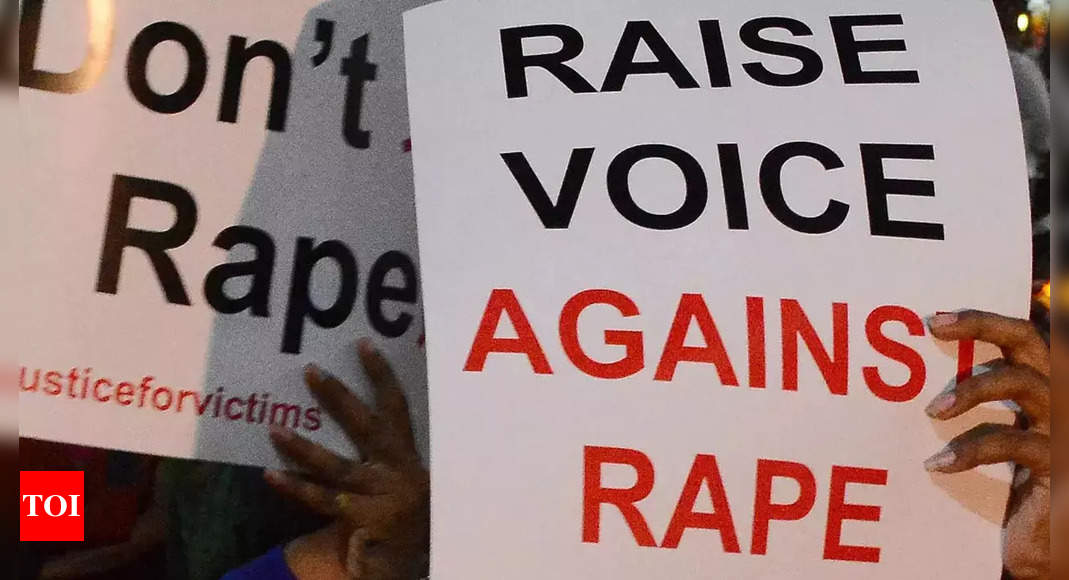 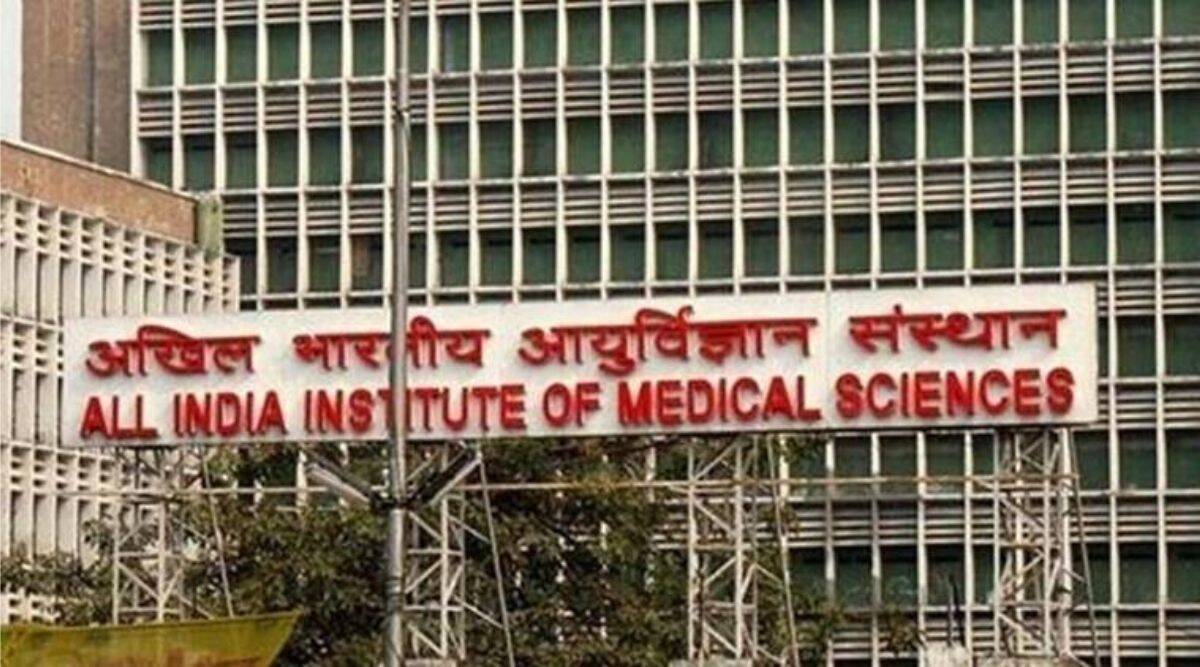 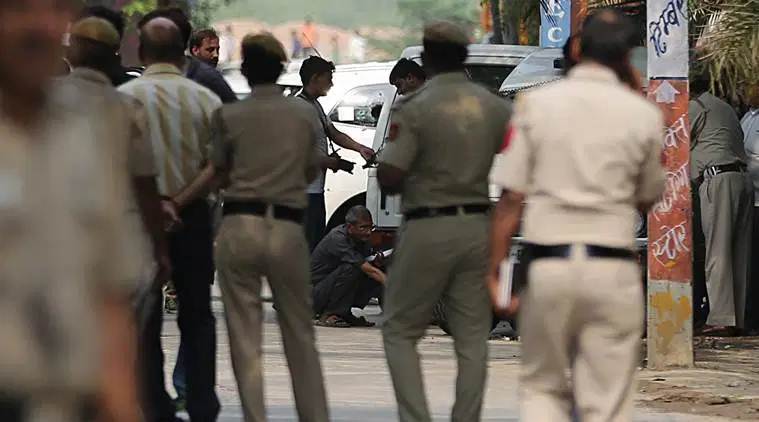