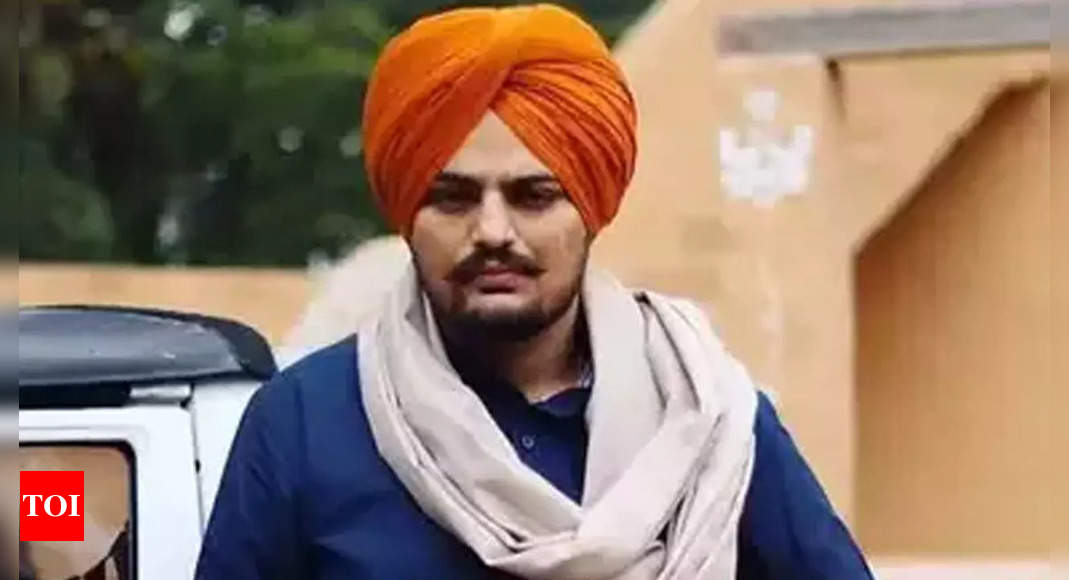 BATHINDA: The hatching of the conspiracy to kill Punjabi singer Shubhdeep Singh Sidhu aka Sidhu Moose Wala spanned four jails from Delhi to Punjab, reveals the chargesheet filed in a Mansa court. The five accused in the case were lodged in different jails in Punjab and Delhi when Moose Wala was killed at Jawaharke village, near Mansa, on May 29. According to the chargesheet filed on August 26, the main conspirators, Lawrence Bishnoi and Jaggu Bhagwanpuria, were lodged in the high-security Tihar jail in Delhi, while Manpreet Manna was in Ferozepur jail, Saraj Sandhu in Bathinda prison and Manmohan Singh Mohna in Mansa jail. All the five were brought on transit or production warrants for investigations. Pawan Nehra, whose name initially figured in the case was lodged in Ferozepur jail, but he was subsequently declared innocent. Sources say that the accused contacted each other through WhatsApp or signal apps. According to sources, jails are proving to be a haven for hardcore criminals, with easy access to many things including mobile phones. This is evident from the number of complaints regarding criminals making ransom calls from jails and extortion of money through their henchmen by creating fear. Talwandi Sabo resident Manpreet Manna was the first to be arrested on May 31. He was lodged in Ferozepur jail. He is accused of having arranged the Corolla car (DL-4C-AE-3414) for another accused Manpreet Bhau, who had provided the vehicle to shooters Jagroop Roopa and Manpreet Mannu. Saraj Sandhu was also arrested on May 31 when he was lodged in Bathinda jail. Both Manna and Saraj were together at Ferozepur jail from December 22, 2021, to April 23, 2022. After that Saraj was shifted to Bathinda jail where he is alleged to be in touch with Lawrence Bishnoi and Canada-based Satvinder Singh aka Goldy Brar. He had also played a part in arranging the vehicle for the shooters. Bishnoi was on June 14 brought from Delhi after getting transit remand from the Patiala House Court. Bishnoi is accused of being the kingpin of the conspiracy along with Goldy Brar who was involved in most of the planning to eliminate Moose Wala allegedly to avenge the killing of Youth Akali leader Vicky Middukhera. Manmohan Mohna of Ralli village in Budhlada sub division of Mansa was lodged at Mansa jail and was arrested on June 17. He is said to have been in touch with conspirators on mobile phone. After his arrest, the police had taken him to barrack number 7 in block 2 of Mansa jail and recovered two mobiles concealed in a sewerage box.
Source: https://timesofindia.indiatimes.com/city/chandigarh/from-delhi-to-punjab-moose-wala-murder-plot-scripted-in-4-jails/articleshow/93960909.cms 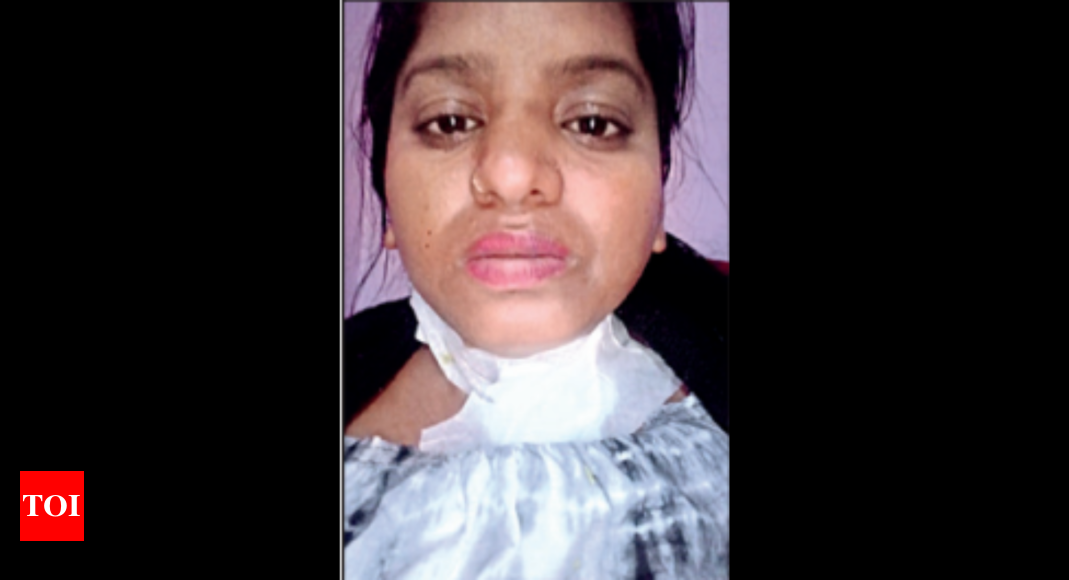 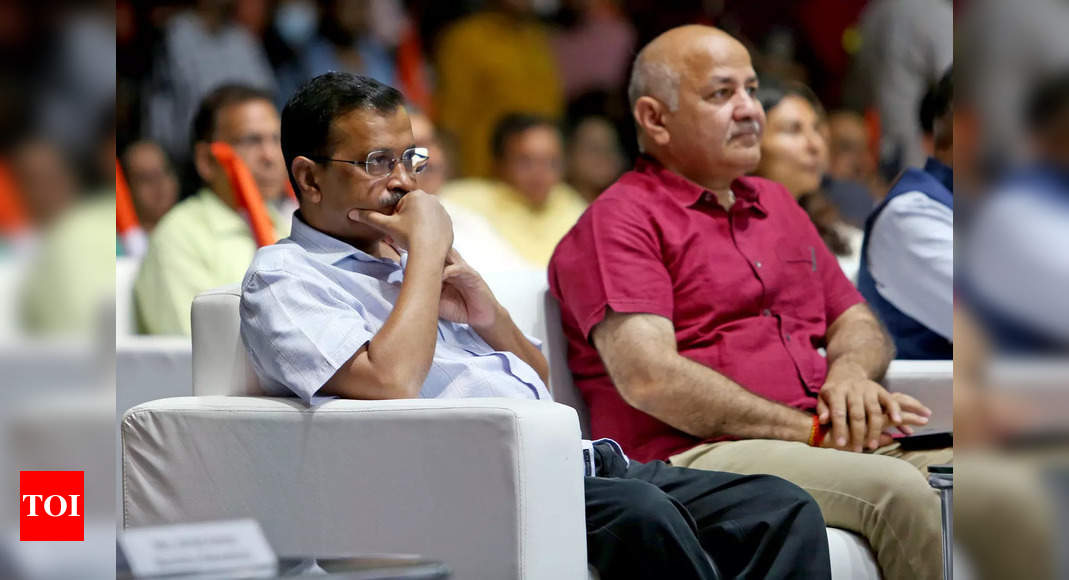 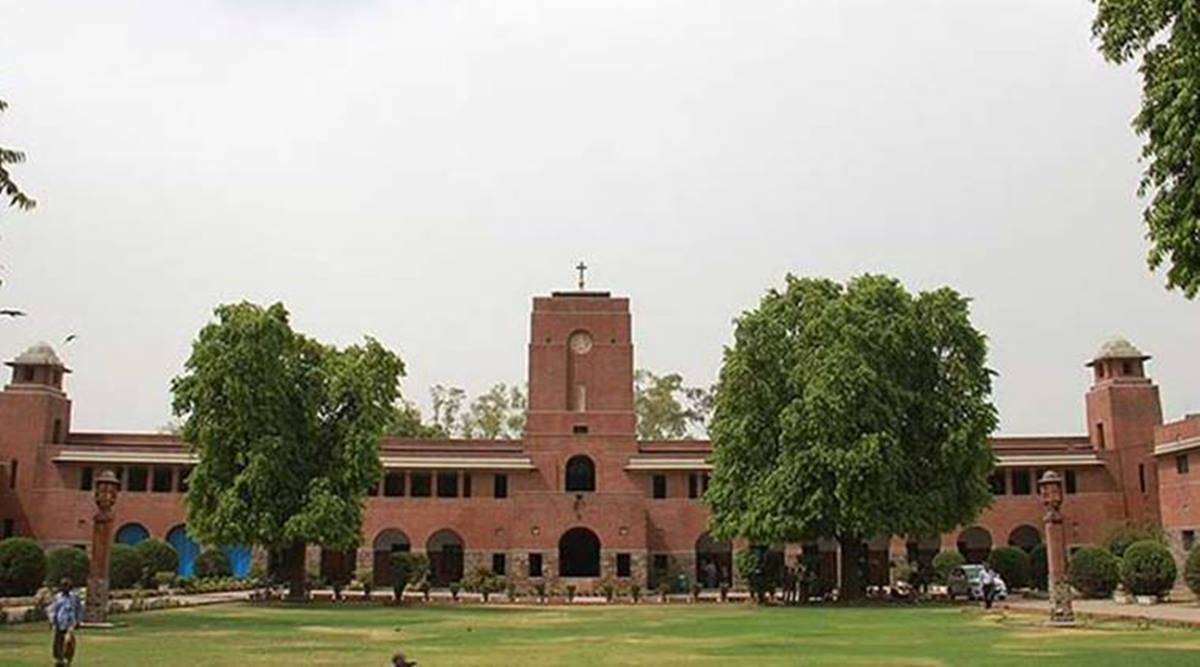 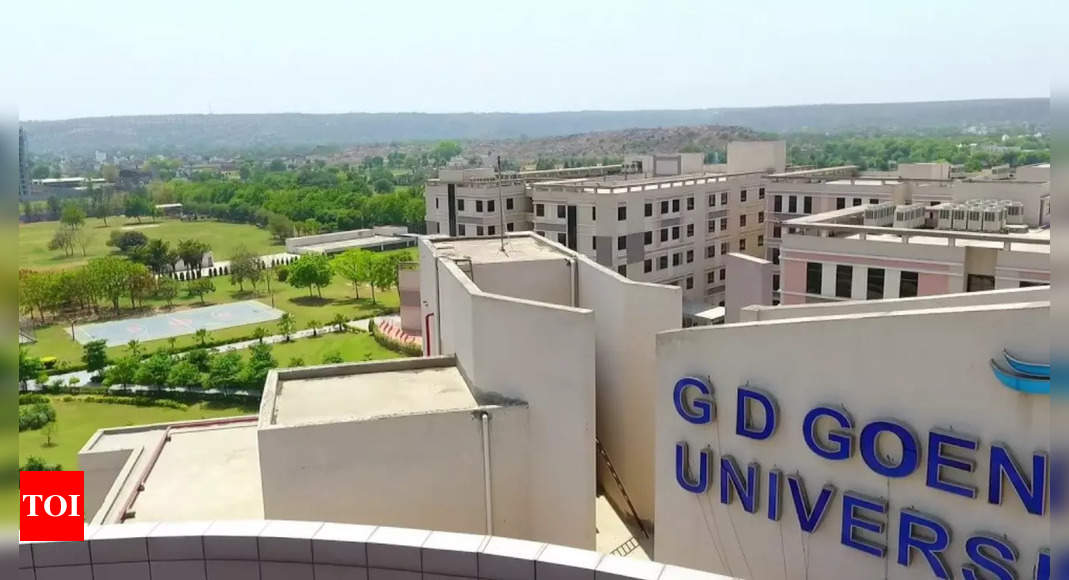