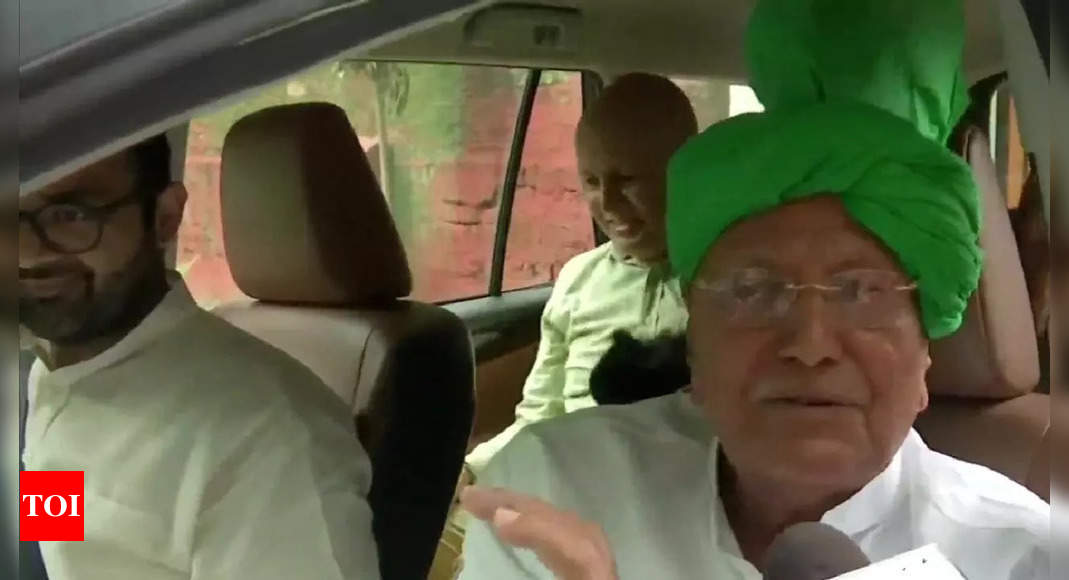 DELHI: The Delhi high court on Wednesday suspended the sentence of former Haryana chief minister Om Prakash Chautala till the pendency of the appeal in a disproportionate assets (DA) case. Chautala had been sentenced to four-year imprisonment in the case by a special CBI court. Chautala had filed a petition in connection with his conviction and four-year sentence. The court noted that Chautala admittedly spent about one year and six months in custody and the appeal might take some time to come on board for a hearing. “The sentence of the appellant/applicant (Chautala) is suspended till the pendency of the present appeal, subject to payment of a fine of Rs 50.00 Lacs as imposed by the learned Trial Court and also on his executing a personal bond of Rs 5.00 Lacs with one surety of like amount to the satisfaction of the learned Trial Court. The appellant shall not visit abroad except with the permission of the learned Trial Court,” said the court in its order released on Wednesday. The 87-year-old leader was released from Tihar jail in July last year on completion of his 10-year jail term in a teacher recruitment scam. This is the second time that he has been sentenced. The CBI had filed the case in 2005 and a charge sheet was filed on March 26, 2010, accusing him of amassing assets disproportionate to his legitimate income, between 1993 and 2006. TIMELINEApril 2006 | CBI registers FIR against Chautalas in DA case March 2010 | CBI filed Charge sheet against Om Prakash Chautala October 2010 | SC stays case proceedings on hearing the plea filed by Ajay and Abhay’s petition July 2011 | SC vacates stay on trial May 2013 | Special CBI court increases the prosecution witnesses from 160 to 257 May 2015 | Special CBI court fast tracks hearing of the case May 2022 | CBI court convicts O P Chautala – With inputs from ANI
Source: https://timesofindia.indiatimes.com/city/delhi/disproportionate-assets-case-delhi-hc-suspends-ex-haryana-cm-op-chautalas-sentence-till-pendency-of-appeal/articleshow/93326383.cms 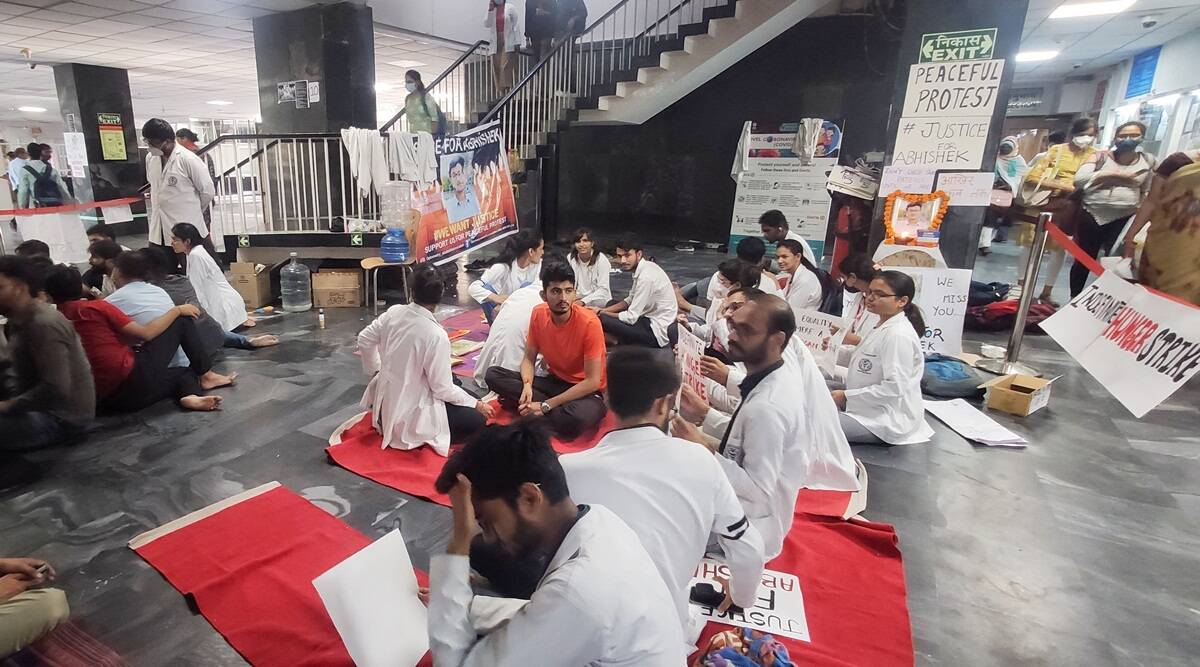 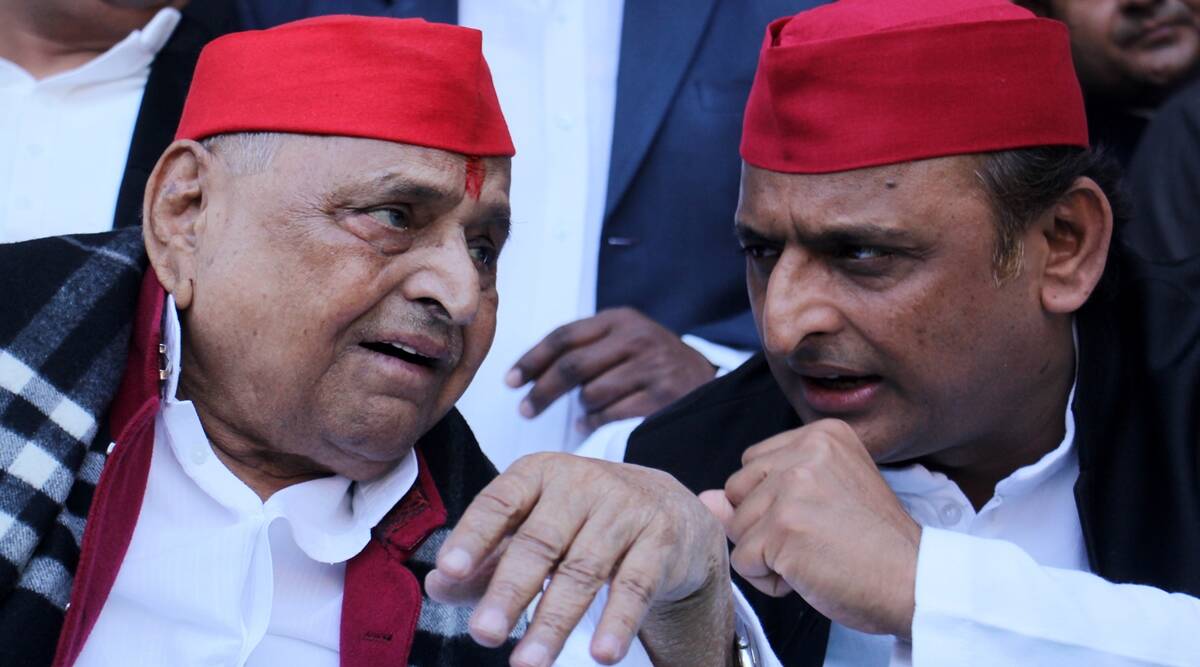 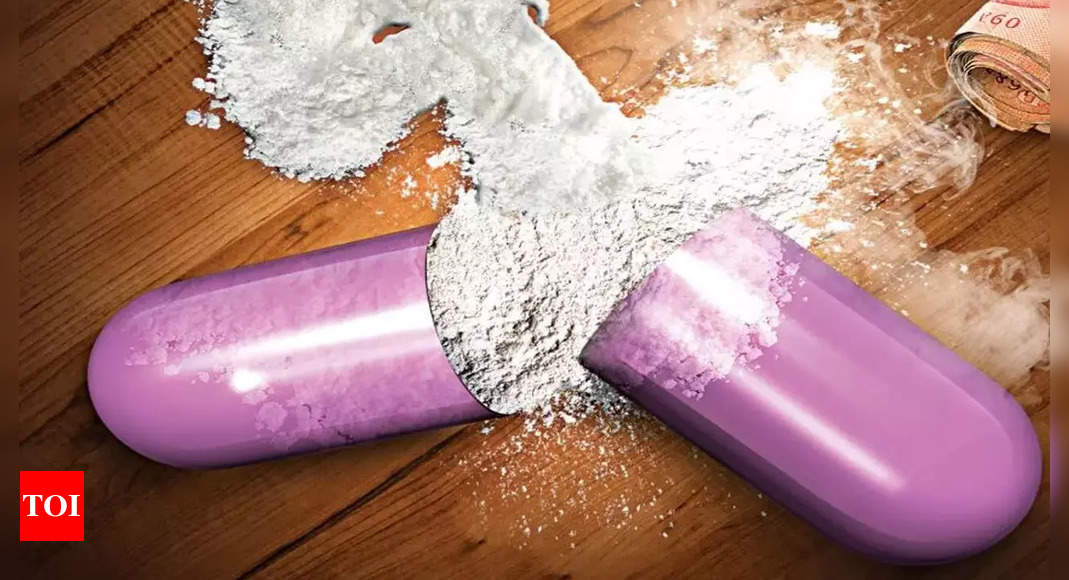