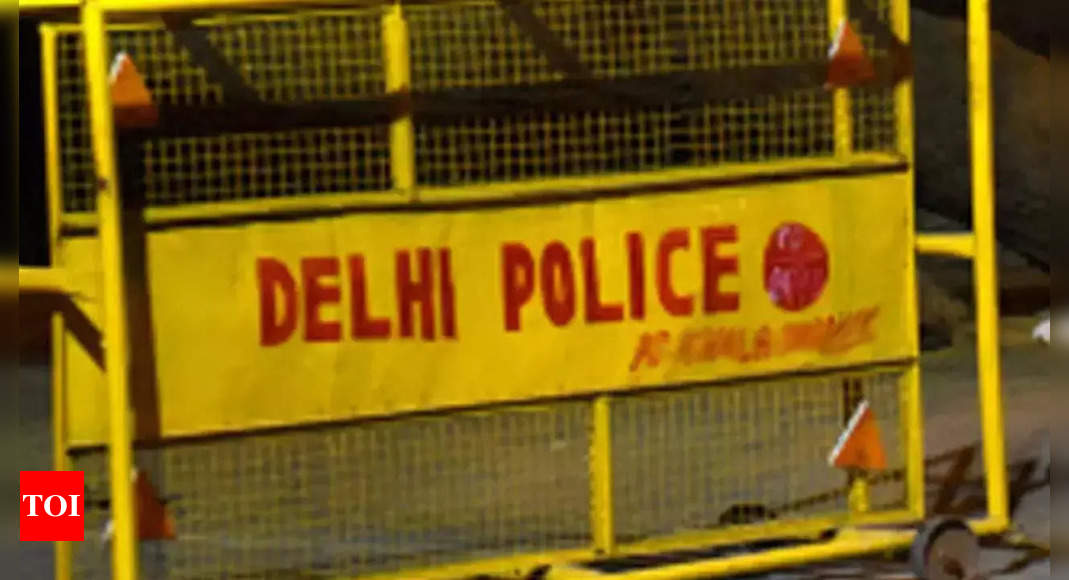 During the raid, cops arrested them from Delhi and other states (Image used for representative purpose only)NEW DELHI: Posing as Mumbai police officers, a group of robbers – including a suspended central government employee and a self-proclaimed spiritual healer – entered a company office and made away with cash and other items worth lakhs in northwest Delhi’s Subhash Place. Police said they have arrested seven accused, including two women. The accused were identified as Prashant Kumar Patil (29), Jahid (43), Jyoti (30), Neha Kashyap (22), Imran (20), Faisal (42) and Sanjay Manocha (52). They told cops that they were inspired by a Bollywood movie. Cash amounting to Rs 4.5 lakh was recovered from their possession. Deputy commissioner of police (northwest) Usha Rangnani said the suspects were arrested from Delhi, Haryana and Madhya Pradesh by a team of special staff, led by inspector Amit, and Subhash Place police station. On August 10, the complainant, Vijay Yadav, owner of a wellness company in Netaji Subhash Place complex, told the cops that four people, including a woman, came to his company posing as police personnel from Mumbai. “They assaulted him and demanded Rs 20 lakh. They took the mobile phones of Yadav and other employees and forced the complainant to call his wife at gunpoint for money. The complainant’s wife gave Rs 5.8 lakh to a woman outside the office,” police said. The accused also collected the bank and card details of the complainant and fled the spot. During the raid, cops arrested them from Delhi and other states. The accused disclosed that Majid (absconding), Faisal, Imran and Neha were the people who entered the office of the complainant. “Faisal posed as an inspector, Majid as a sub-inspector and Jyoti as a woman SI. Imran claimed to be a constable. Since Yadav knew Patil and Jahid, they, along with Manocha and Neha, waited outside,” an officer said. Jahid and Patil were the main conspirators, police said. Patil is a junior engineer in the central government, posted in Rajasthan (under suspension). He was earlier arrested by Bhopal police for running a fake call centre in Delhi. Inside the jail, he met Jahid, who was also arrested in a cheating case and, together, they hatched the conspiracy to make a quick buck. FOLLOW US ON SOCIAL MEDIAFacebookTwitterInstagramKOO APPYOUTUBE
Source: https://timesofindia.indiatimes.com/city/delhi/delhi-gang-poses-as-cops-conducts-fake-raid/articleshow/93563477.cms 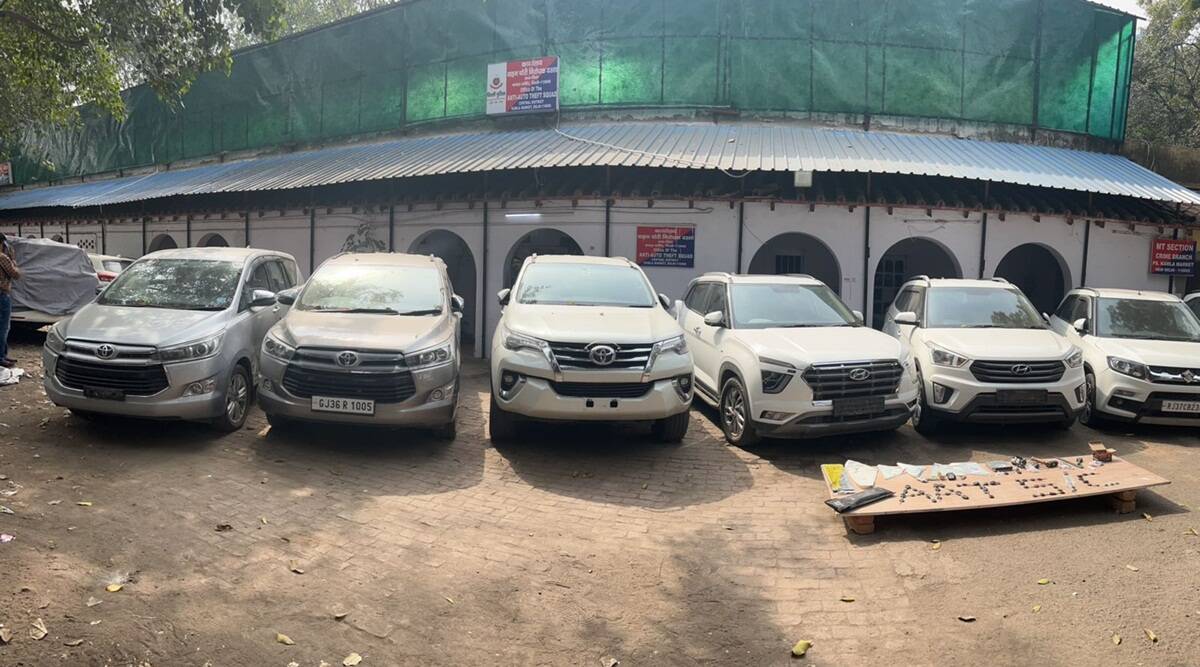 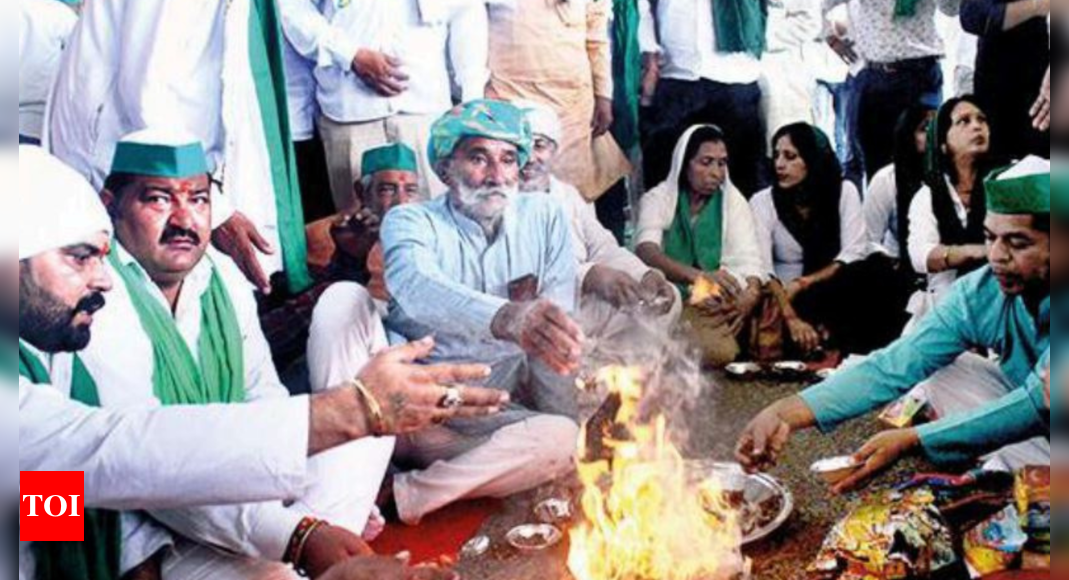 Latest News
Farmers Are Back At Up Gate, This Time To Mark ‘kisan Kranti Diwas’ | Ghaziabad News 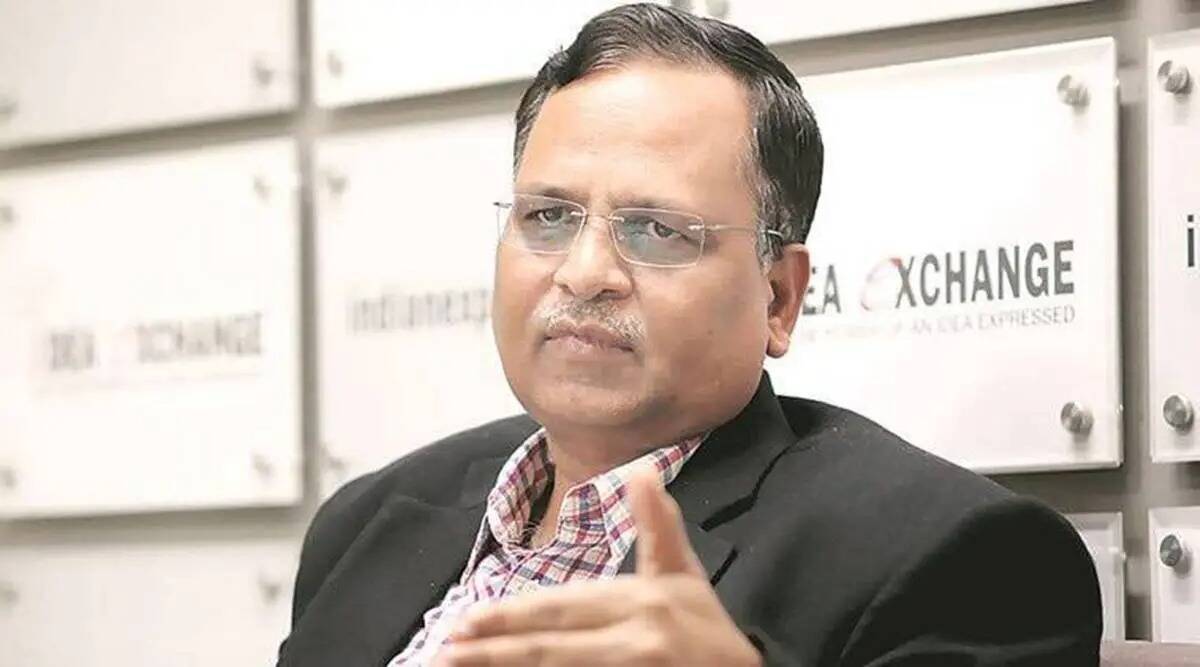 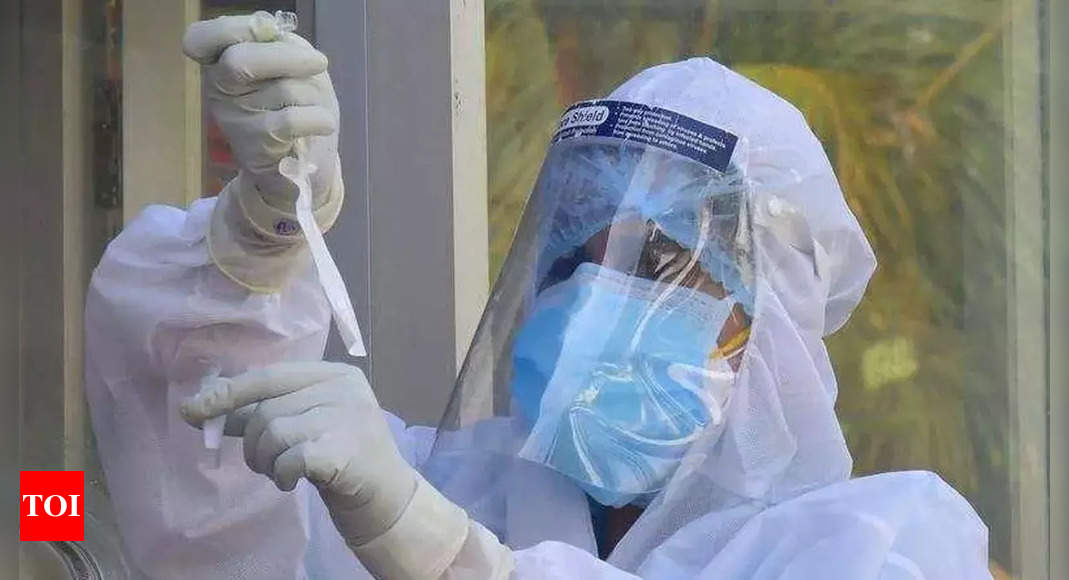