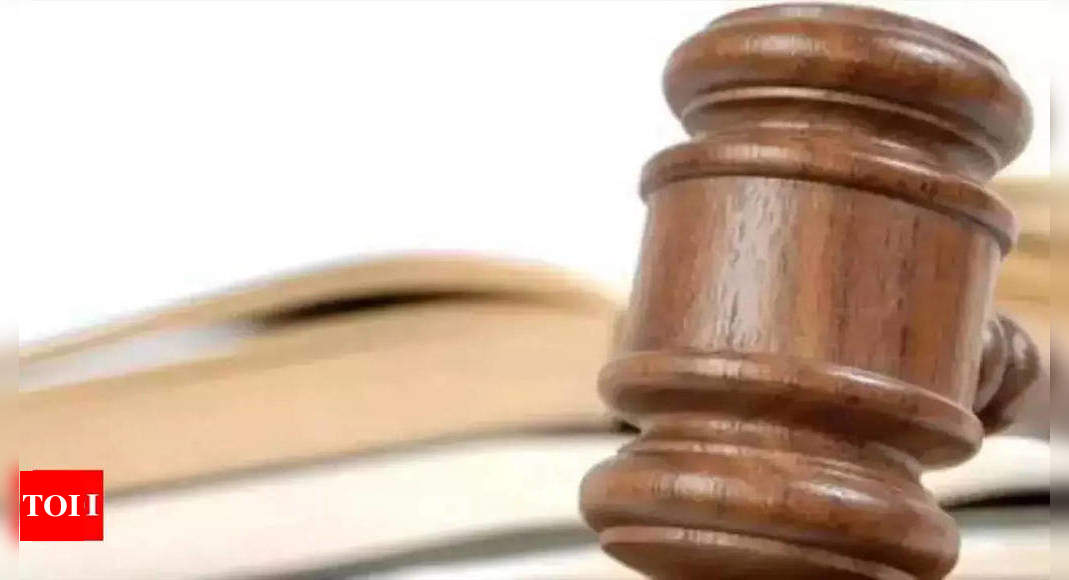 Image used for representational purpose only.NEW DELHI: Taking a humanitarian view, a Delhi court has granted interim bail of one week to an accused in the Jahangirpuri violence case for his wife’s delivery. In his bail application, the accused submitted that his wife was due for delivery after August 20 and there was no one to look after her. “Keeping in view the above facts and circumstances of the case and taking a humanitarian view, the accused or applicant, Gulam Rasul, is admitted to interim bail for one week from the date of his release subject to furnishing a personal bond in the sum of Rs 50,000 with one surety in the like amount…,” Additional Sessions Judge Gagandeep Singh said in an order passed on August 6. According to the prosecution, the date of release of the accused was contingent upon making an application to the jail superintendent and fulfilment of the bail conditions. The bail application also said the accused had one minor son and his parents were not living with him as he had married against their wishes. Countering the plea, Additional Public Prosecutor (APP) Gurbhej Singh Guraya said that though medical documents, as well as the date of expected delivery, were verified and found to be correct, the accused was booked for serious offences, including rioting. The accused could flee from the process of law and as the situation in the area was still charged up, his release could again flare up the situation, the APP said. The judge noted that the documents regarding the expected date of delivery of the accused’s wife on August 22 were verified and found genuine. Further, the Investigating Officer (IO) had filed a report stating the wife of the accused was residing alone with one minor son and his parents were residing separately though, in the same area, the judge said. The interim bail was subject to various conditions, including not leaving Delhi without prior intimation, providing information about his working phone numbers and whereabouts, not tampering with evidence, not contacting the prosecution witnesses, intimating the court about a change in residential address and appearing in each hearing of the court, the judge said. The bail would be cancelled if the accused was found involved in any criminal case during the bail period and he had to surrender before the jail authorities immediately after the expiry of the interim bail period, the judge said. Police clicks pictures of accused to match them with CCTV footageThe Delhi Police took those arrested in the Jahangiripuri violence case to the Forensic Science Laboratory (FSL) where their photographs were clicked in the same angle as seen in the CCTV footage and videos, officials said on Thursday. The entire exercise was done after securing the permission of the court, they said. The police said facial recognition system was used to nab many of the accused. The police have arrested two more persons — Saddam Khan and Sanwar Malik alias Kalia — in connection with the incident, officials said. “The initial investigation was conducted through local intelligence. Locals have also helped in the identification of the accused persons. To make it technically very strong evidence, we got the order from the court and got pictures clicked through the FSL. The photographs will be matched with the available videos. “We took the accused from jail to the FSL unit and got them photographed in the same pose in which they were seen in the videos. The FSL is an expert unit at this. The report is yet to come,” the officer said. On April 16, communal clashes broke out in Jahangirpuri during a Hanuman Jayanti procession. Nearly 10 people, including police personnel, were injured due to firing and stone pelting. A 2,063-page charge sheet was filed by the Delhi Police’s Crime Branch against the 37 people arrested in the case and a Delhi court took cognizance of the charge sheet on July 28. FOLLOW US ON SOCIAL MEDIAFacebookTwitterInstagramKOO APPYOUTUBE
Source: https://timesofindia.indiatimes.com/city/delhi/delhi-court-grants-interim-bail-to-jahangirpuri-violence-accused-on-humanitarian-grounds/articleshow/93505599.cms 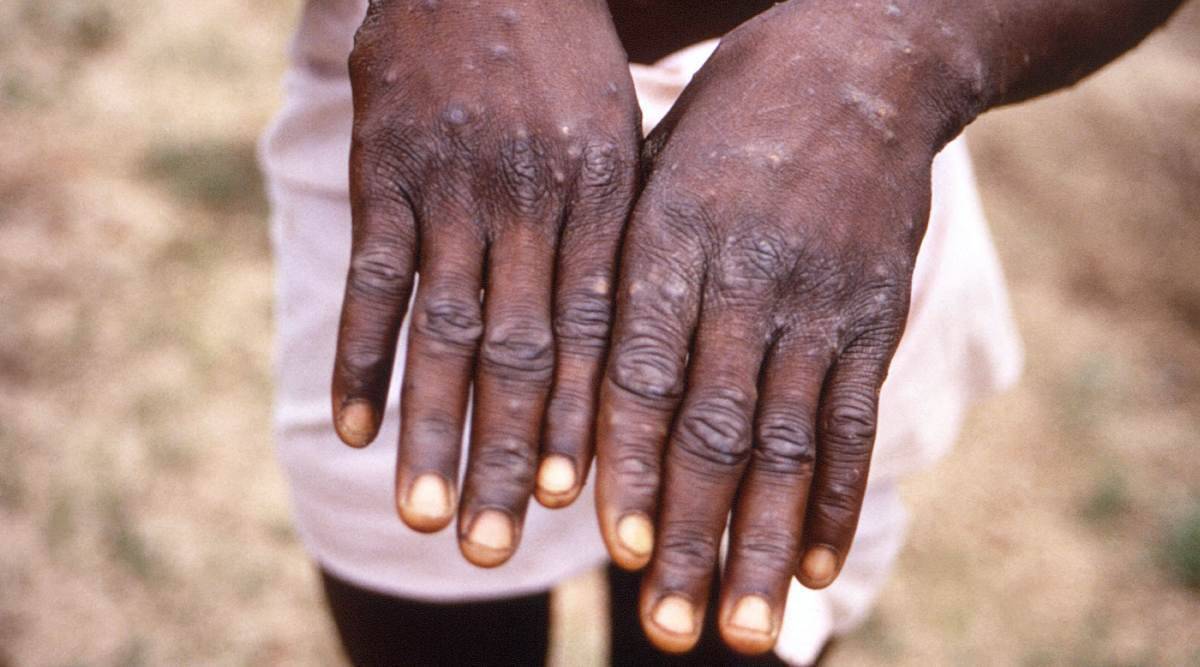 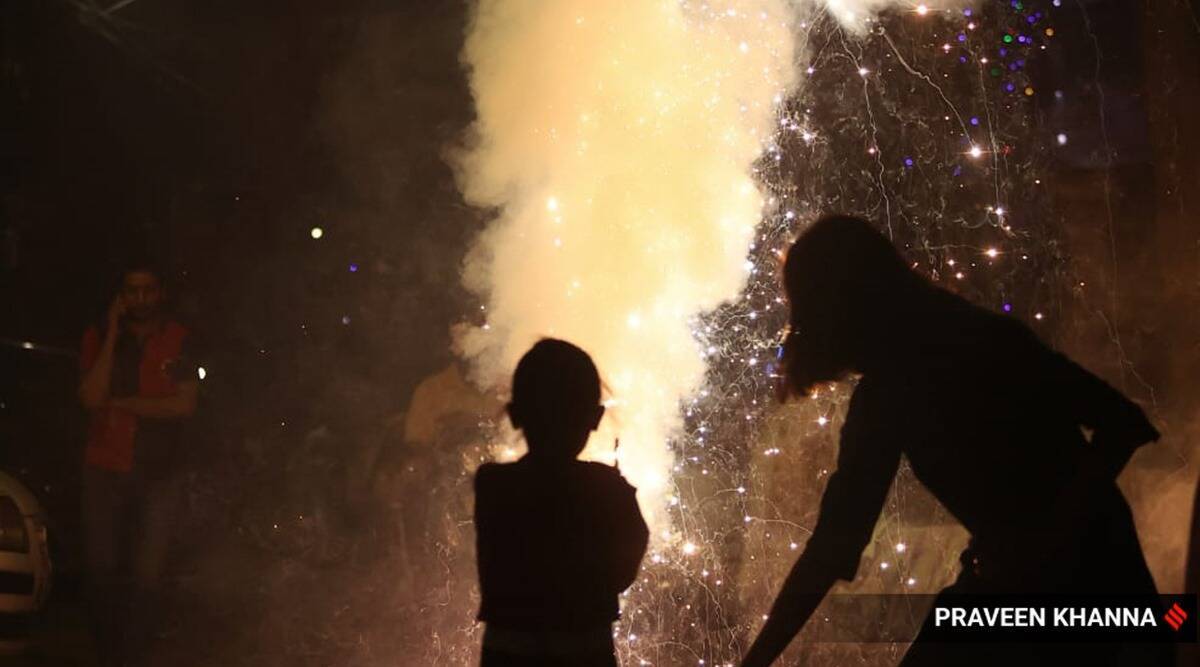 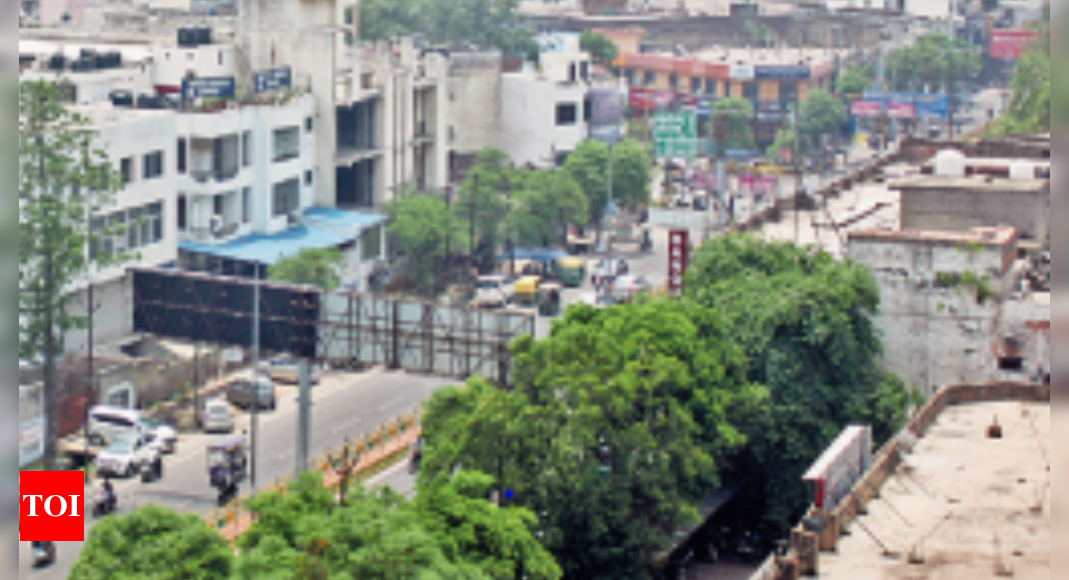 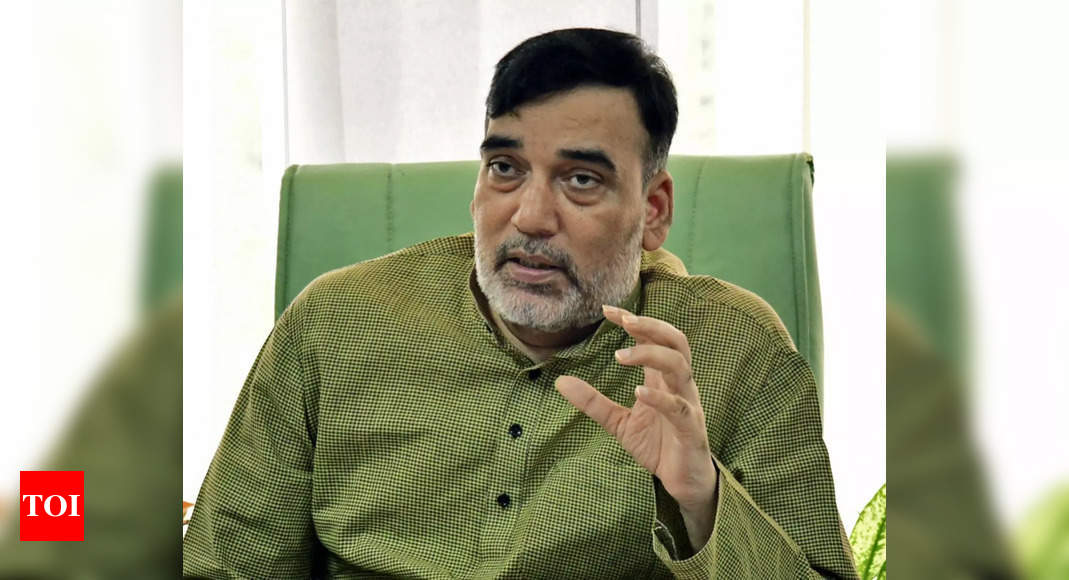