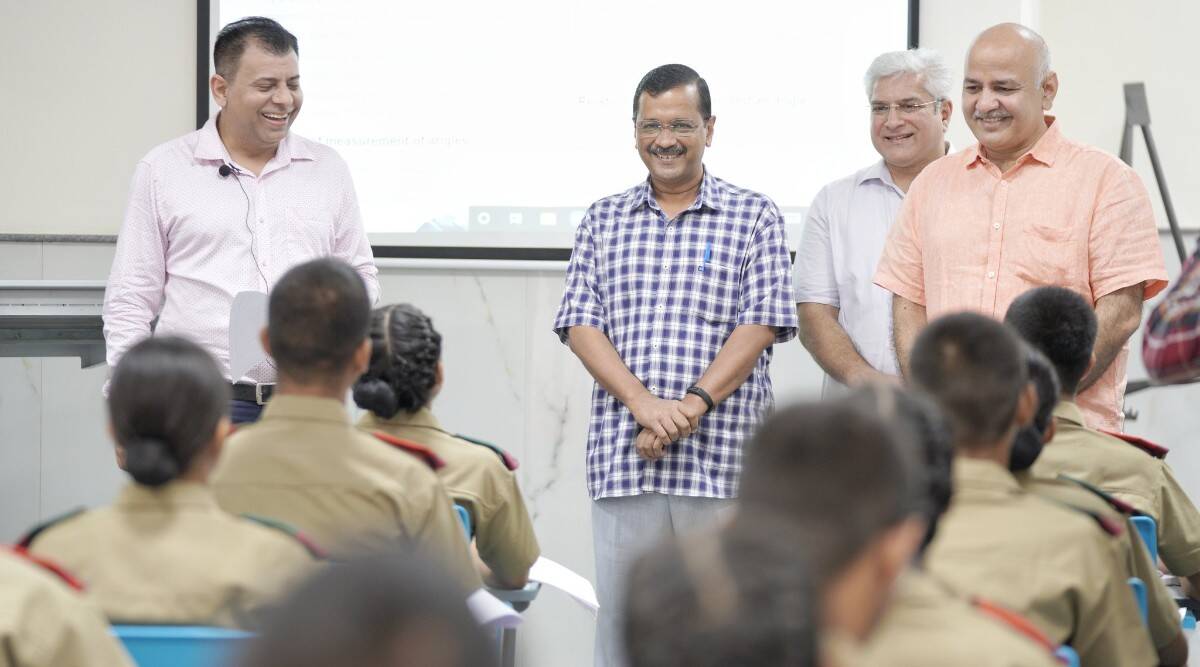 The event was attended by Deputy Chief Minister and Education Minister Manish Sisodia and Transport Minister Ashok Gahlot, among others.

Addressing the parents and children selected for the school, Sisodia said that the Desh bhakti curriculum will help prepare students for the country’s Armed forces.

The announcement for an Armed forces preparatory school was made by Sisodia in his 2021 Budget speech, under the government’s ‘Desh Bhakti Budget’.

The admission to the first batch witnessed around 18,000 applicants out of which 100 students have been selected.

During the event, Kejriwal while addressing the cadets said that the school has been built within a year.

“We did not have a formal system through which children would prepare for Armed forces and that is when we decided that Delhi should have one such school,” he said.

“Psychometric tests, mock drills, and personality development workshops will be conducted in the school to prepare children for the Armed forces including the NDA and the Naval Academy,” the chief minister said.

He added that retired service officers from the forces will be invited and they will coach the students.

The school will be affiliated to Delhi Board of School Education (DBSE).

Kejriwal said that education will be free in the school, which will remove the disparity between the rich and the poor. 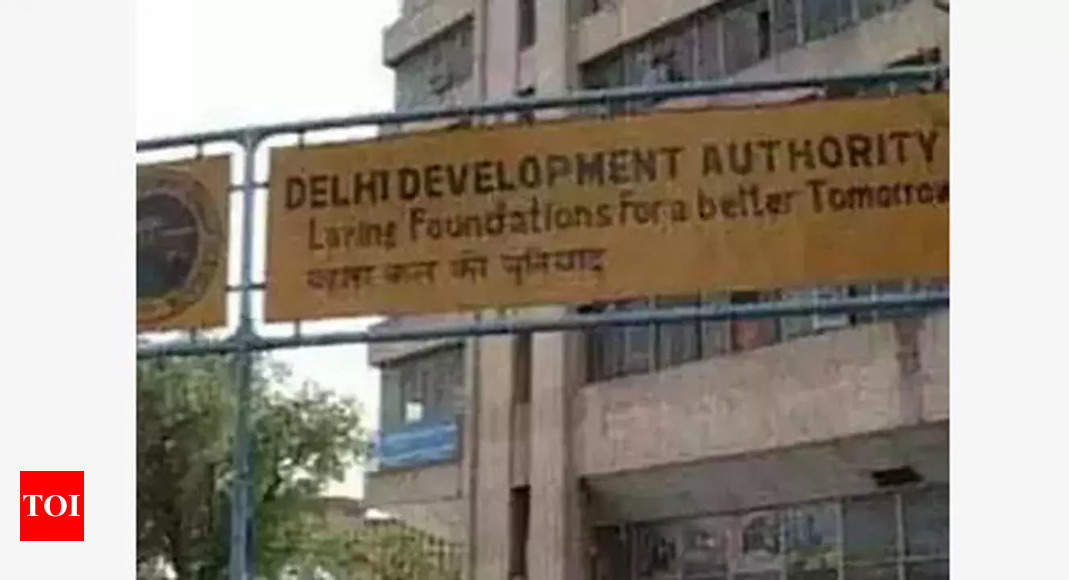 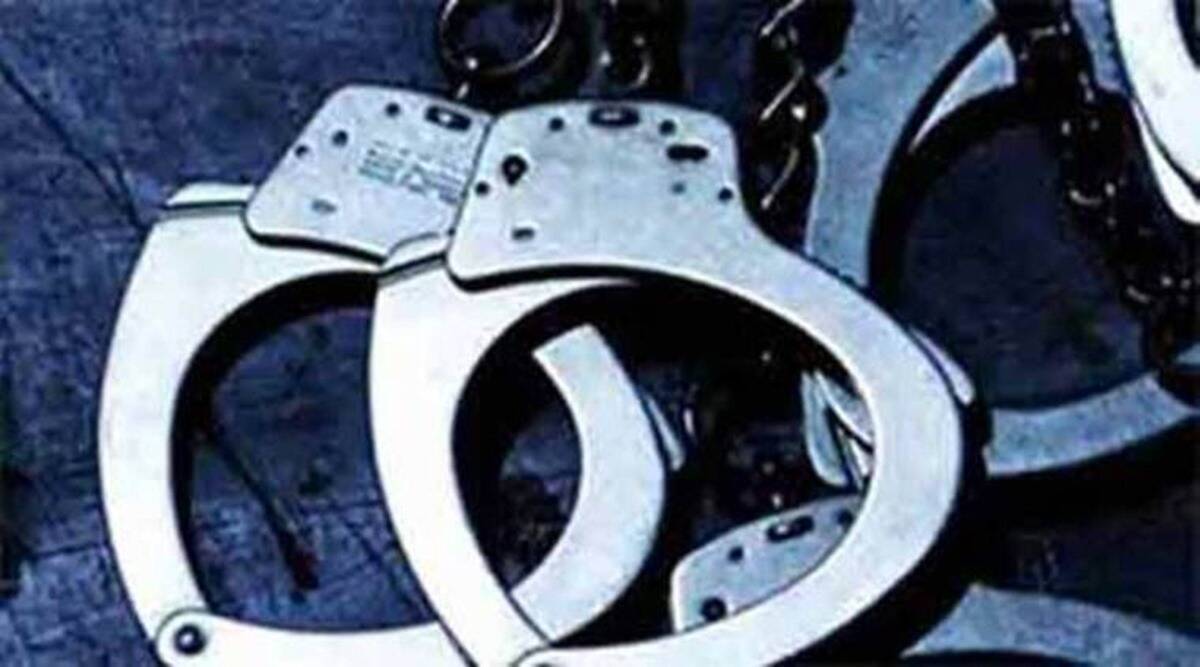 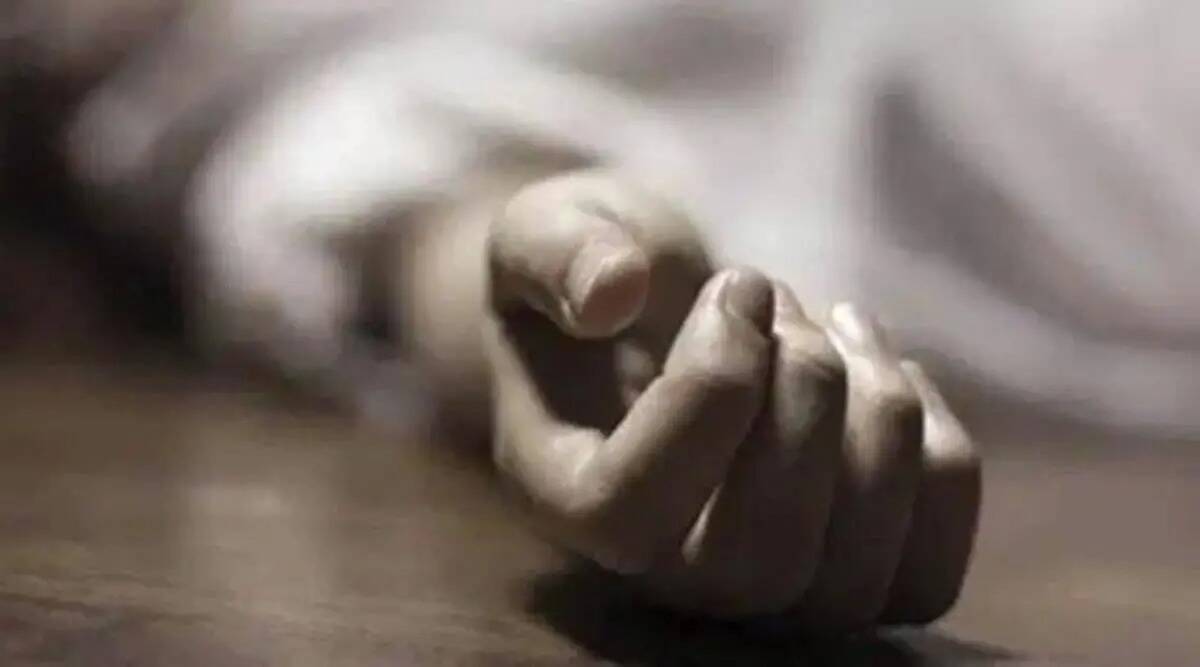 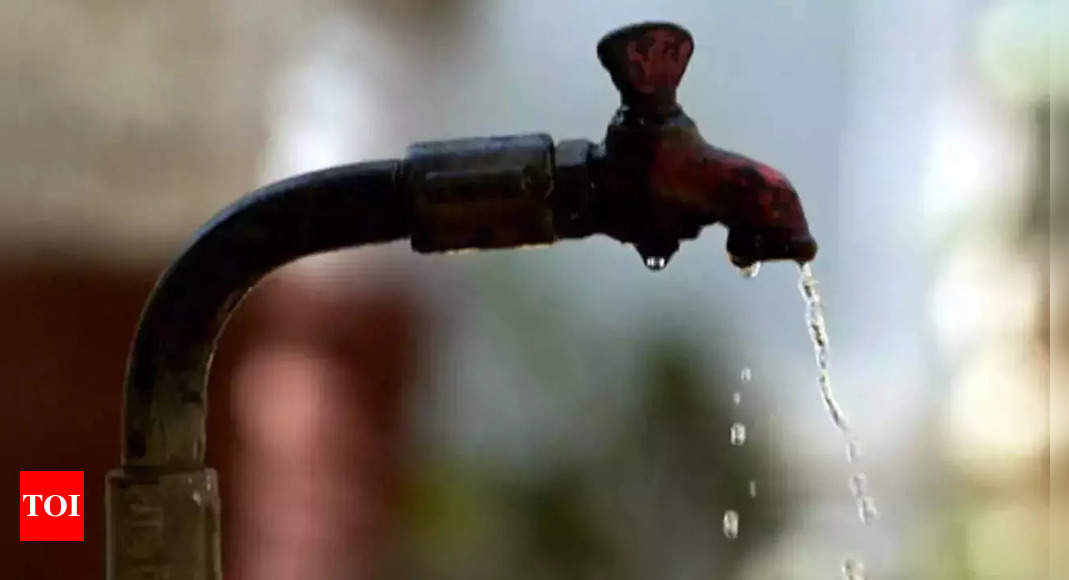