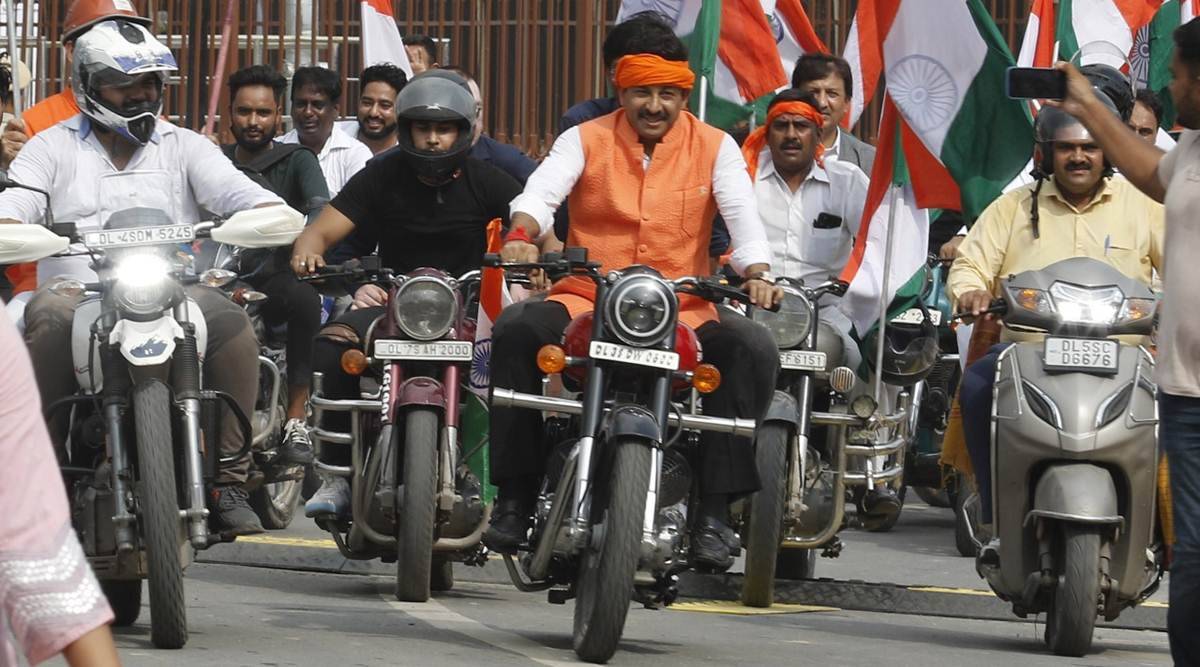 
BJP MP Manoj Tiwari was challaned (fined) by the Delhi traffic police Wednesday, hours after videos of him riding a two-wheeler without helmet at the ‘Har Ghar Tiranga’ bike rally went viral. The police have issued four challans to him totalling Rs 21,000 and also fined the owner of the motorbike.

Tiwari along with several other BJP MPs and ministers took part in a bike rally from Red Fort to New Delhi near the Parliament House. Officials said the rally was organised to pay tribute to freedom fighters as part of the ‘Azadi ka Amrit Mahotsav’.

Later, Tiwari posted a tweet stating that he will pay the fine. “Very Sorry for not wearing helmet today. I will pay the challan @dtptraffic.. clear number plate of vehicle is shown in this photo and location was Red Fort. All of you are requested not to ride two wheelers without helmet. #DriveSafe family and friends need you,” he tweeted. 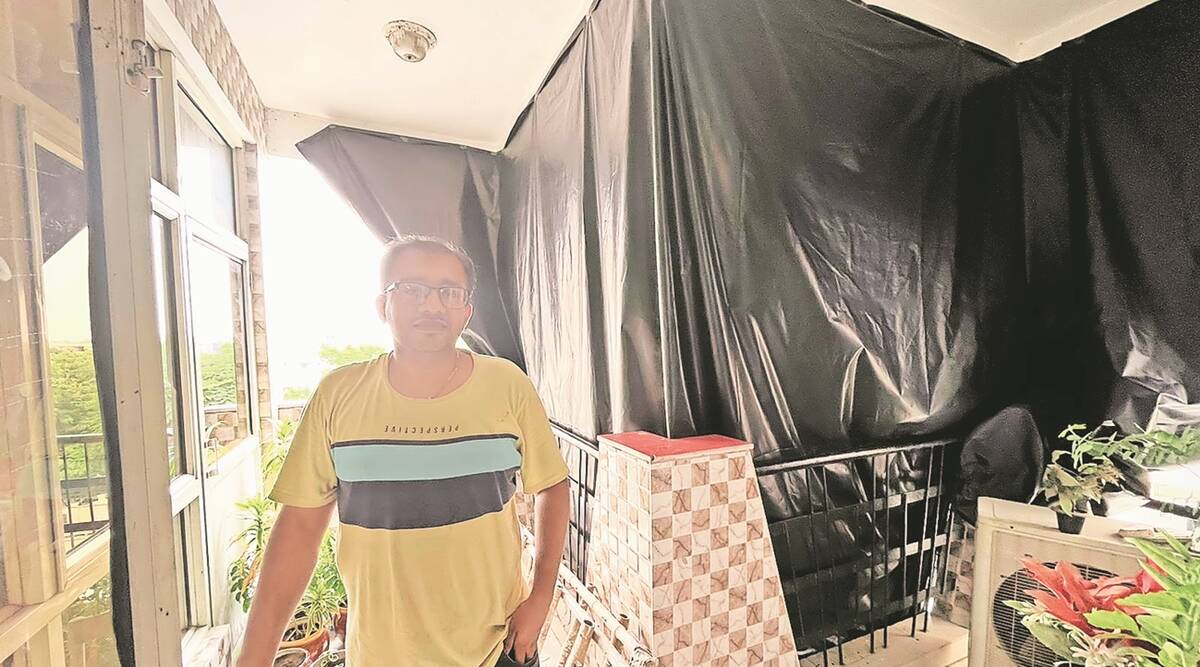 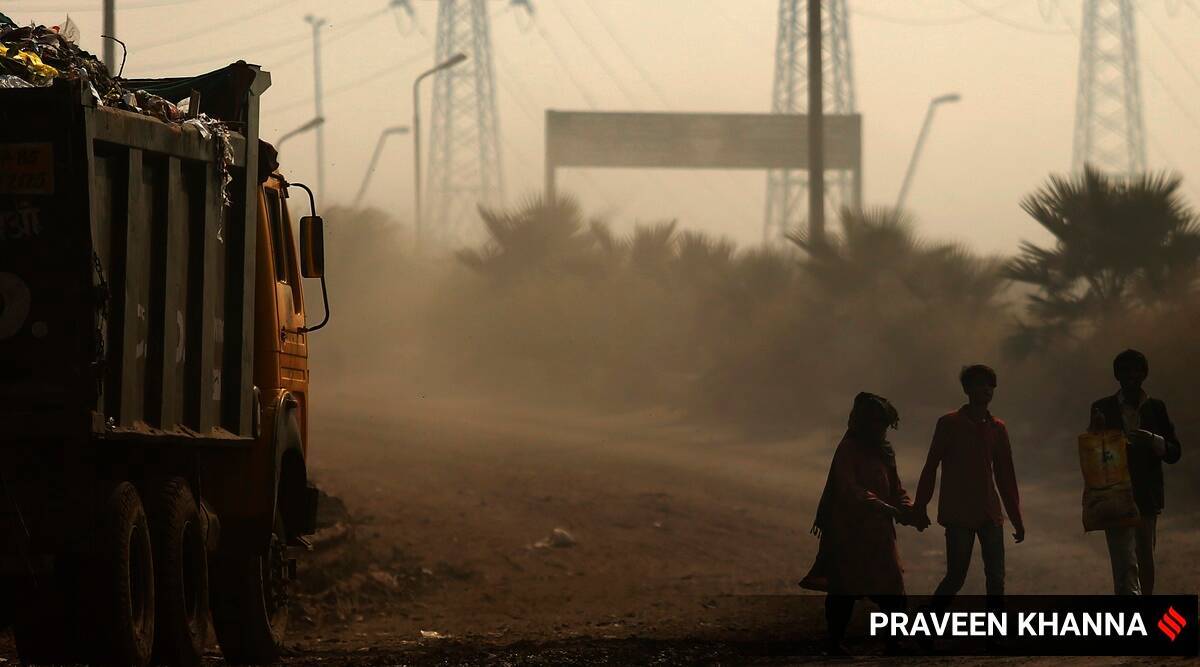 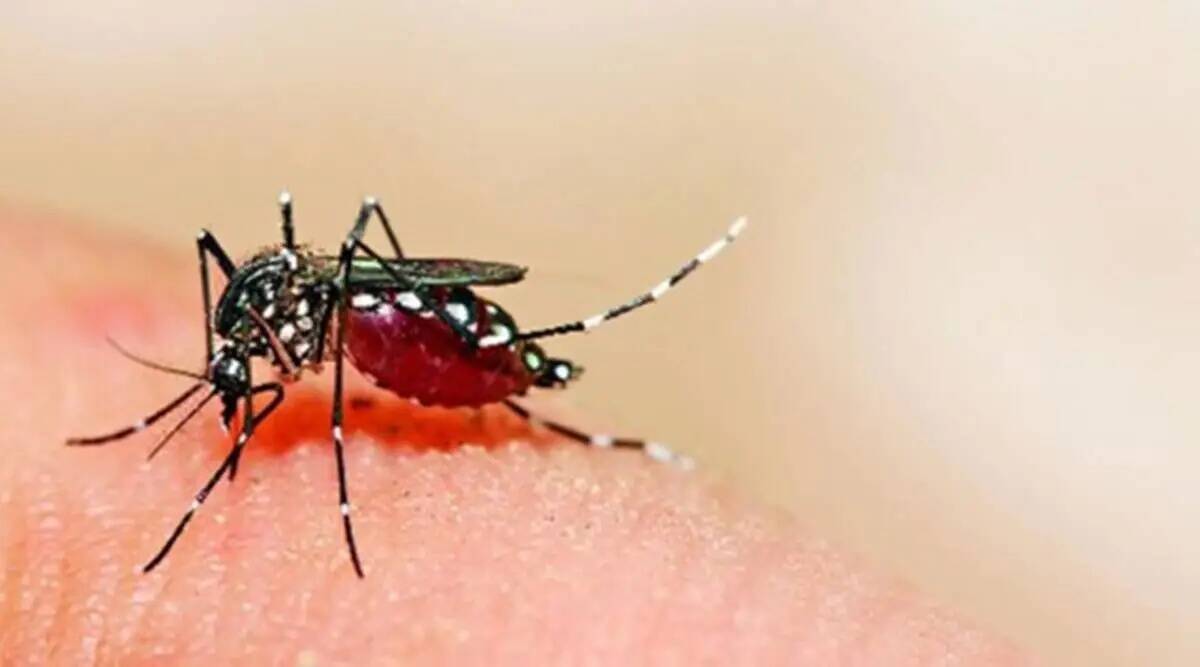