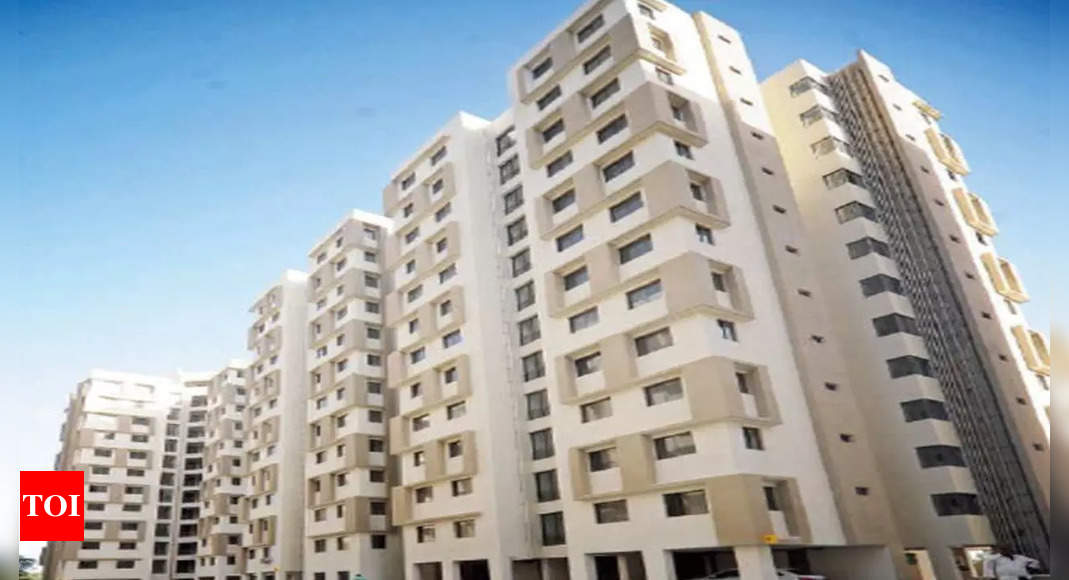 NEW DELHI: The Centre is looking to monetise its prime real estate asset in the heart of the national capital to generate funds for redevelopment of seven residential colonies. As part of the plan, it’s weighing the option of selling around 60 acres of land and constructed properties in Sarojini Nagar. Earlier, the plan was to sell only built-up properties but now consultations are planned with real estate developers to find the best option. “We are open to both the options. We will see which one will get us more fund,” an officer told ToI, adding that four-five parcels have been identified. This is similar to the model adopted to redevelop New Moti Bagh, over a decade ago, when a plot was sold for a hotel complex to fund the project comprising bungalows and apartments for senior officials. NBCC had also sold office space to public sector and government entities in East Kidwai Nagar, and is following a similar model for Nauroji Nagar along Ring Road. Six years ago, the cabinet had approved the redevelopment of Sarojini Nagar, Netaji Nagar, Nauroji Nagar, Kasturba Nagar, Thyagraj Nagar, Srinivaspuri and Mohammadpur with nearly 26,000 units planned at an estimated cost of Rs 32,835 crore. They were targeted for completion by 2021 in a “phased manner”, but the projects are far from completion due to several issues including court cases. Under the new proposal, the total number of dwelling units ranging from Type-II to Type-VII for accommodation of employees from Class-IV to secretary level would be around 20,000. Facing a cost overrun, as well as an expanded scope of work, the government is proposing to raise more funds. For instance, the government is planning to build an elevated corridor from East Kidwai Nagar to IGI Airport to meet future traffic demand with the project estimated to cost around Rs 5,000 crore. This has prompted, the ministry of housing and urban affairs to look for ways to raise resources, with the sale of some real estate in Sarojini Nagar being one such plan. NBCC is pulling down double-storied government accommodations spread over 258 acres, which were constructed in 1955, to build modern housing and commercial space. The government had estimated to construct 25,667 dwelling units under this “self-financing” scheme. But due to several issues, including court cases, these have been delayed and the cost has also increased. Though the NBCC is selling the developed commercial space at World Trade Centre in Nauroji Nagar and targets to generate Rs 12,000 crore, this won’t be enough to fund the redevelopment projects. Sources said therefore there is a proposal to sale plots. Officials said while going for sale of land, the government should keep in mind the experience from Noida and Greater Noida where private players delayed paying the amount to the development authority.
Source: https://timesofindia.indiatimes.com/city/delhi/delhi-60-acres-of-prime-real-estate-may-be-up-for-grabs-in-sarojini-nagar/articleshow/94713753.cms 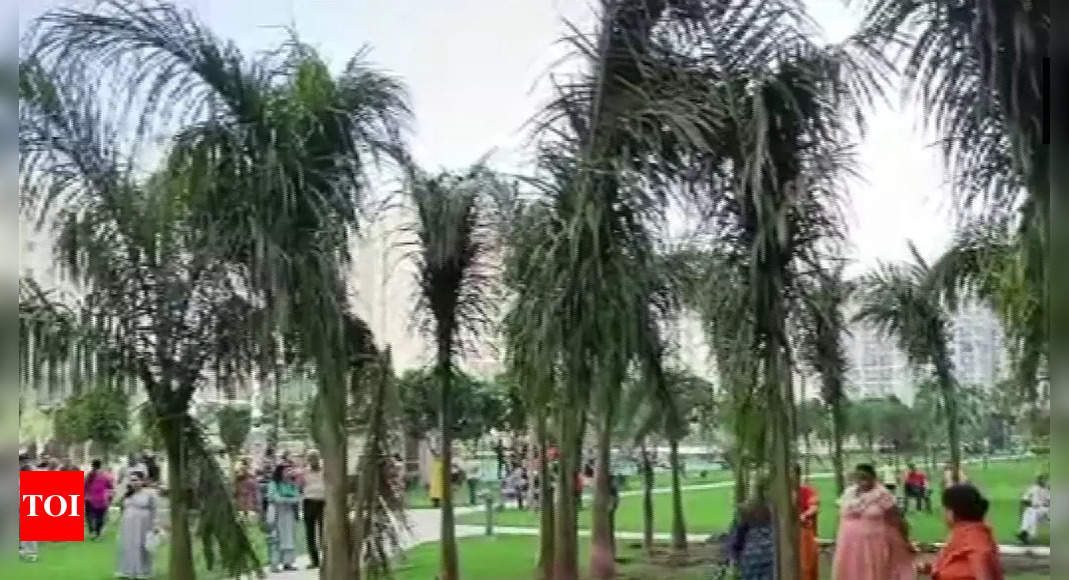 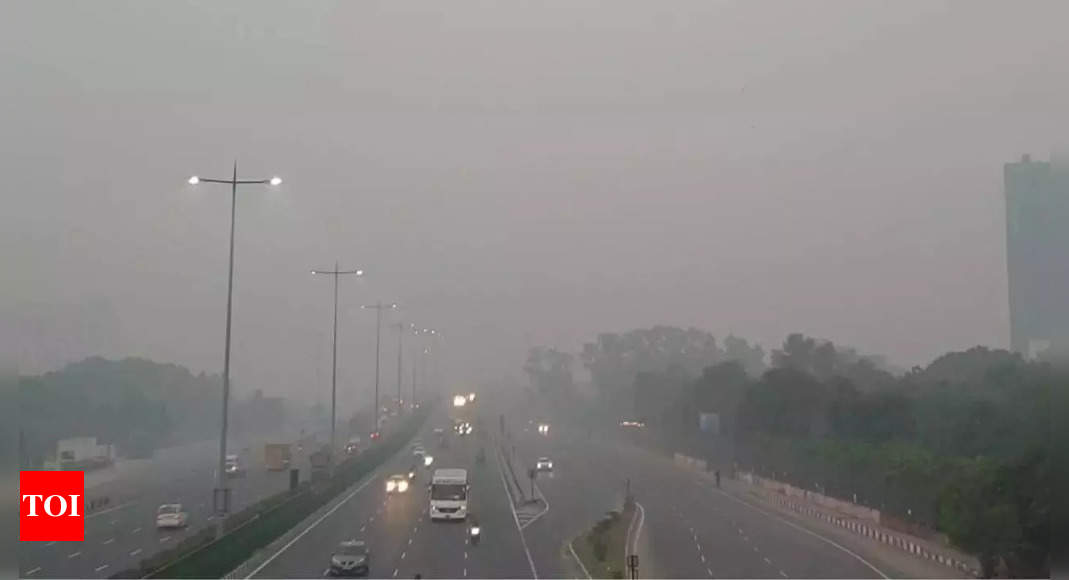 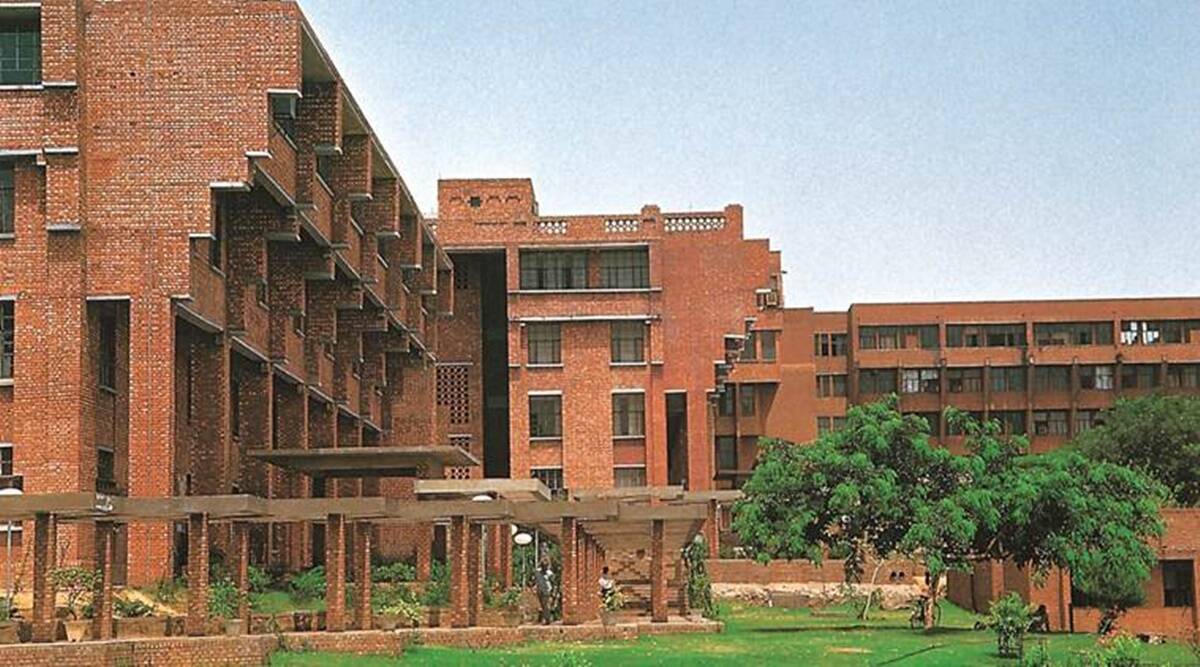 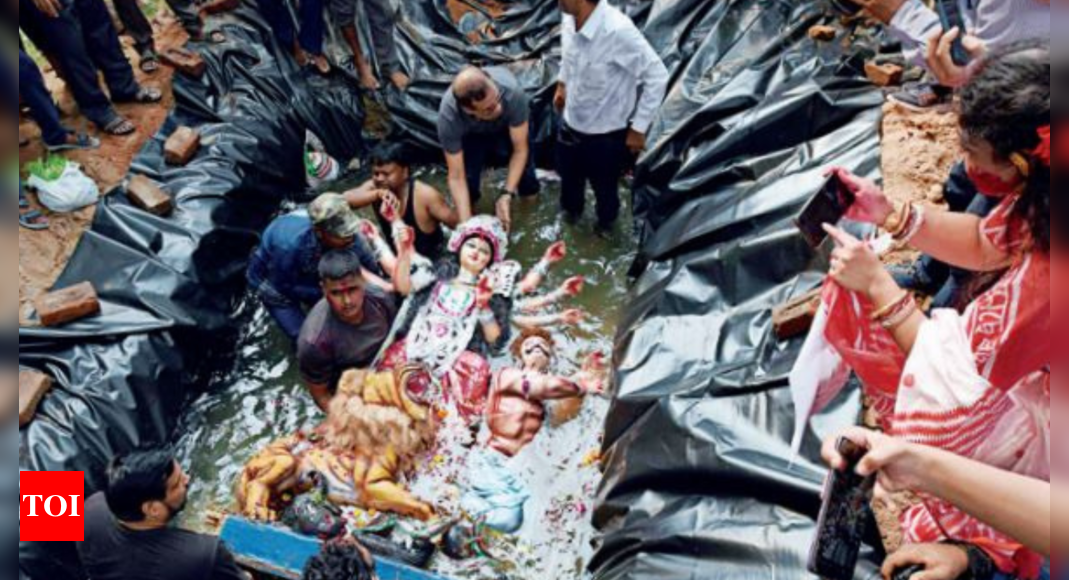