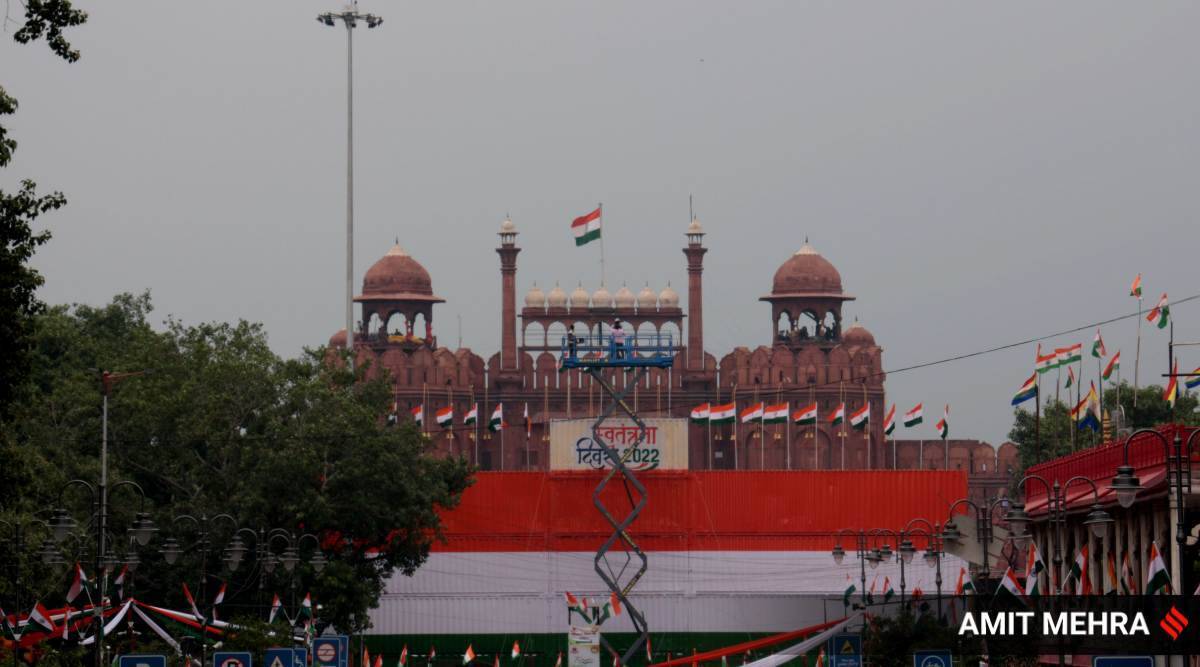 The Independence Day celebrations at Red Fort and other parts of Delhi have affected vehicular movement on several arterial roads as well as the borders of the national Capital on Monday, the police said, adding that many roads are also blocked because of the heavy rain during the weekend.

According to the police advisory, all Delhi borders have been closed due to security reasons, which has led to heavy traffic on the Delhi-Noida Direct (DND) flyover, Barapullah, Tikri border, Jharoda and Apsara Road. Roads around Red Fort have also been closed for the official event, causing jams in the Civil Lines area, Old Delhi railway station, Mori Gate, Kashmere Gate and ISBT, among other areas.

An officer said, “There will be traffic jams on NH-8 and NH-44 as roads will open up past 10.30-11 am. Commuters from neighbouring cities and buses will be plying on NH-24, Pushta Road and ISBT bridge. This will affect vehicular movement.”

Traffic movement from Gurgaon to Delhi has also been affected. Commuters have been advised to use alternative routes.

Officials stated that around 15 roads will be jammed till noon as more people are expected to step out for Independence Day celebrations. Due to heavy rains, traffic has been affected on Ramdev Chowk, Bawana Road, Nangloi Main Chowk, Minto Road, etc.

The police said they are trying to clear traffic by noon and personnel have been deployed to attend to complaints related to fallen trees and waterlogging. 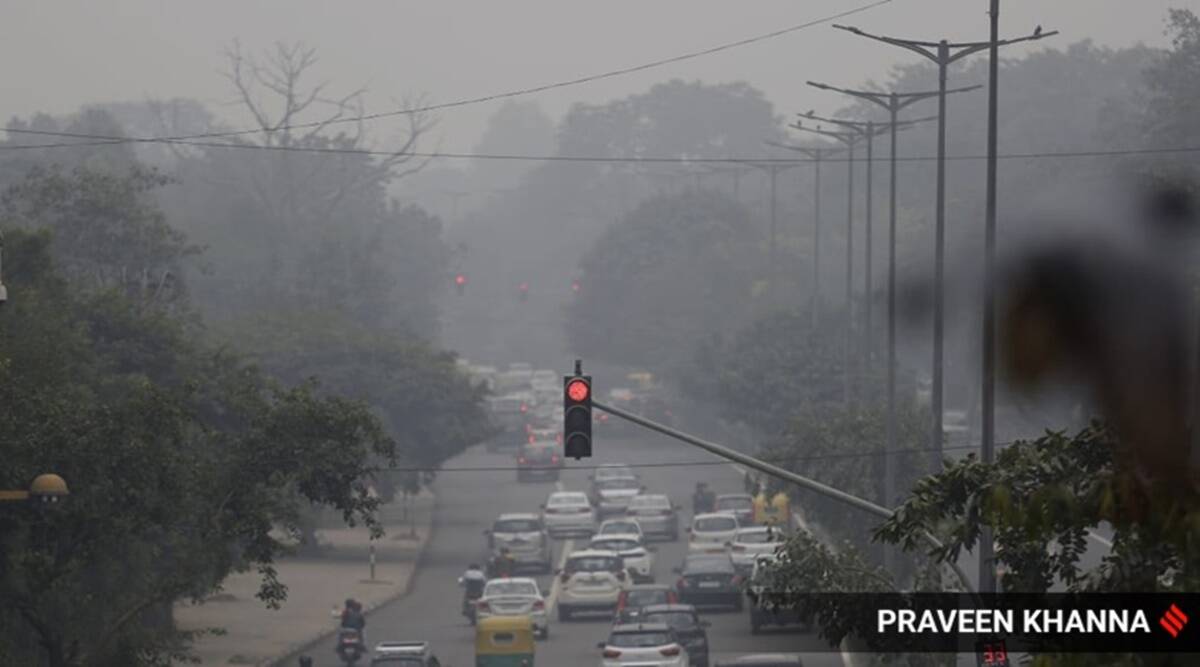 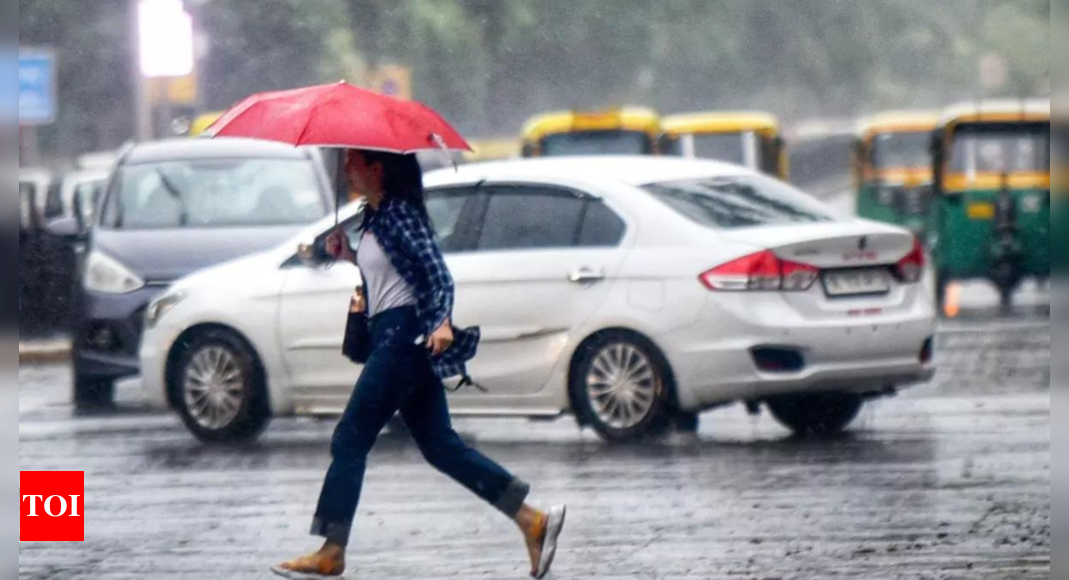 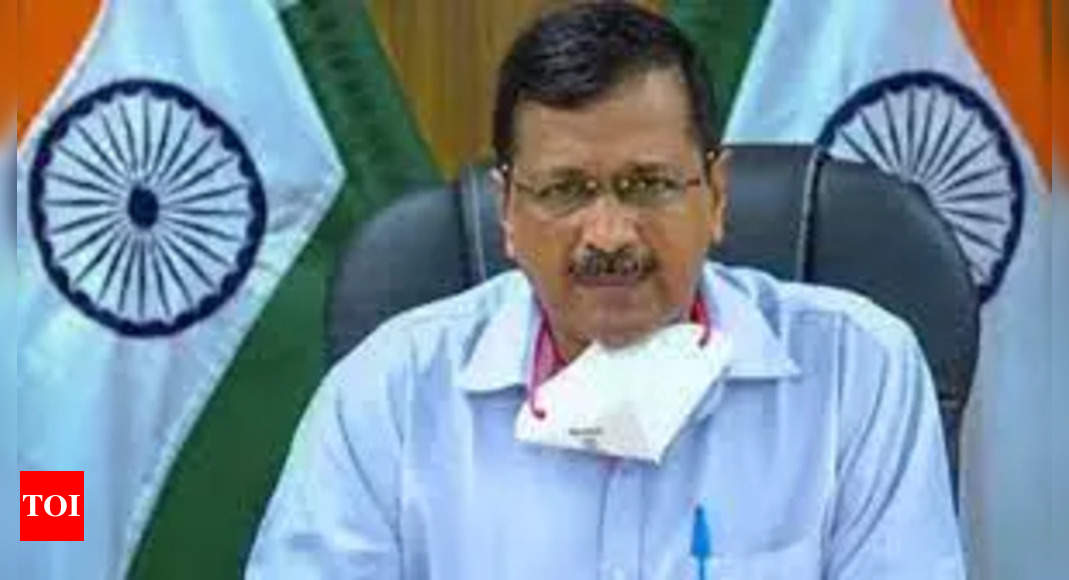 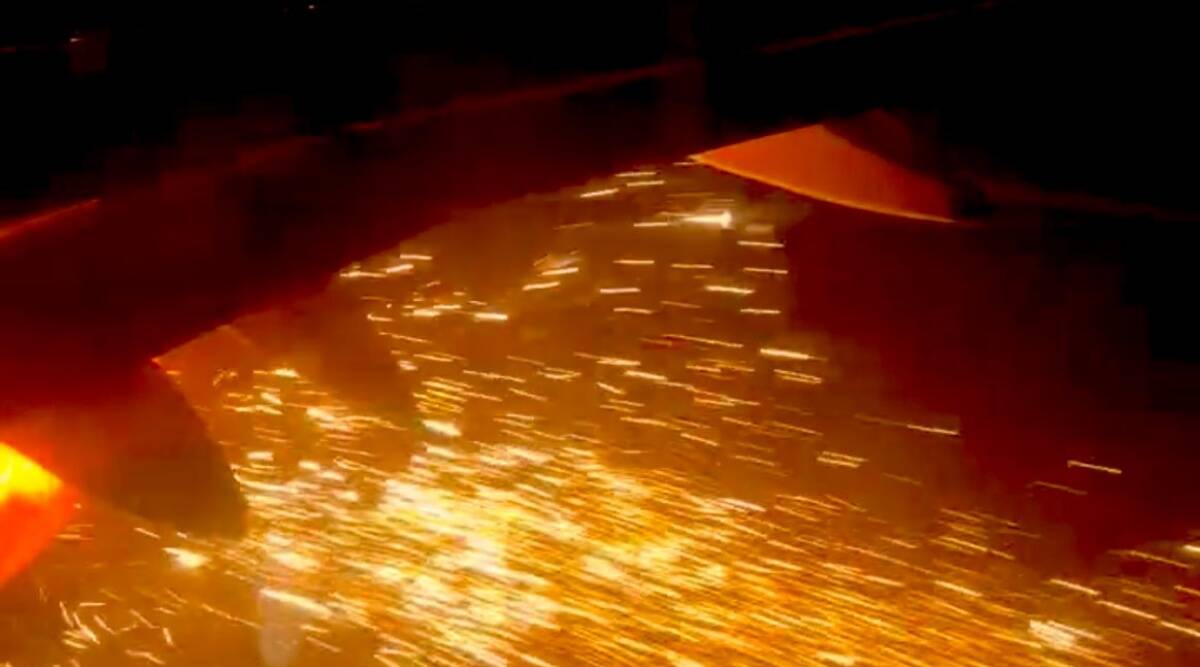