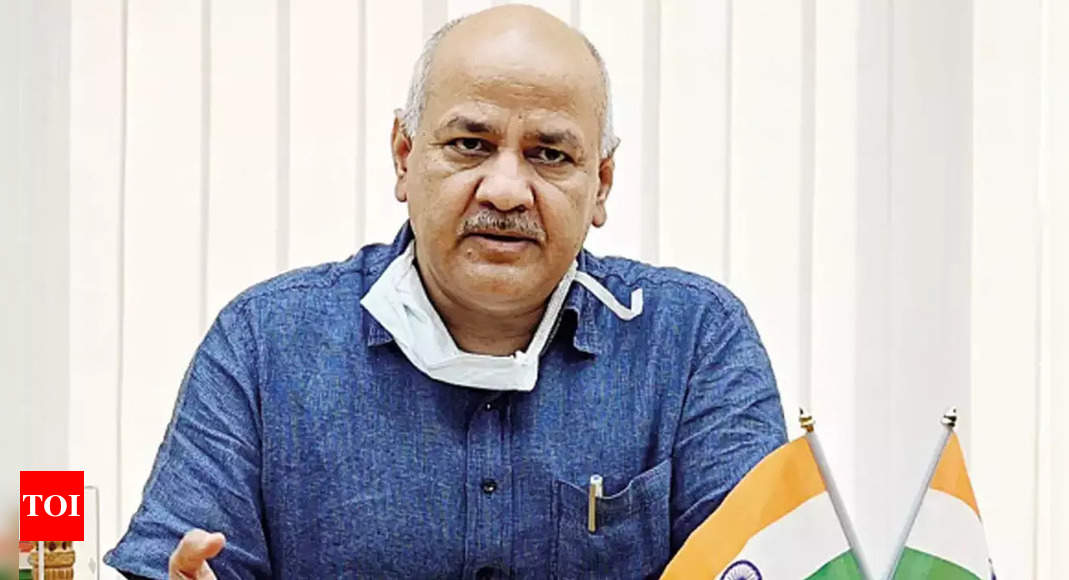 NEW DELHI: Deputy chief minister Manish Sisodia claimed on Wednesday that it was the Centre which had prepared a blueprint to permanently settle Rohingyas in EWS flats in west Delhi’s Bakkarwala and Union minister Hardeep Puri had gone on record to take credit. Sisodia said the proposal was formulated by the Centre, in connivance with the Delhi LG, bypassing the elected government of Delhi and its chief minister and the Centre was now making a U-turn after an uproar on Puri’s tweet. India has always welcomed those who have sought refuge in the country. In a landmark decision all #Rohingya… https://t.co/ac3UySYPQf— Hardeep Singh Puri (@HardeepSPuri) 1660701756000“The Delhi government is clear that Rohingyas will not be allowed to illegally settle in Delhi and will oppose this move with all its might. We will not compromise on the security of this nation and its people,” he said. “The file notings on this issue clearly show how officers were instructed to send it directly to the LG, bypassing the elected government of Delhi,” he claimed. “The Central Government is now blaming the Delhi government after the hue and cry on Hardeep Puri’s tweet.” Sisodia said the Delhi government had been taken by “sheer shock and surprise” by the media reports on the issue. “What is even more baffling is that a senior minister, Shri Hardeep Puri, has gone on record about this and tweeted a series of information taking credit for the settlement of Rohingyas in these EWS flats of NDMC,” the deputy chief minister said. “The truth is that the Centre ordered the officers of the Delhi government, Delhi Police and FRRO and forced the chief secretary to chair this meeting and take the decision,” Sisodia claimed, alleging that the Centre was conspiring against the safety and security of the capital and the country. Sisodia further alleged that the Modi government was pulling all strings to make a vote-bank out of the Rohingyas by settling them in Delhi. Aam Aadmi Party held a separate press conference and said the Centre can shift the Rohingyas to any BJP-ruled state. “This is a threat to the security of the whole country. We Delhiites will not allow them to settle here,” said AAP chief spokesperson Saurabh Bhardwaj. Bhardwaj alleged that BJP leaders have themselves claimed that Rohingyas have increased from 40,000 to five lakh in the last few years. “It is clear that the BJP has settled Rohingyas across the country. Even Supreme Court had asked the government to deport Rohingyas but they are still here. The BJP is bringing Rohingyas to the country for its own benefit,” he said. “PM Modi on one hand claims that there is no money for free education and healthcare for the people of the country while on the other hand he is ready to spend crores of rupees on Rohingyas,” he observed.
Source: https://timesofindia.indiatimes.com/city/delhi/cant-allow-rohingyas-tosettle-in-capital-sisodia/articleshow/93625177.cms 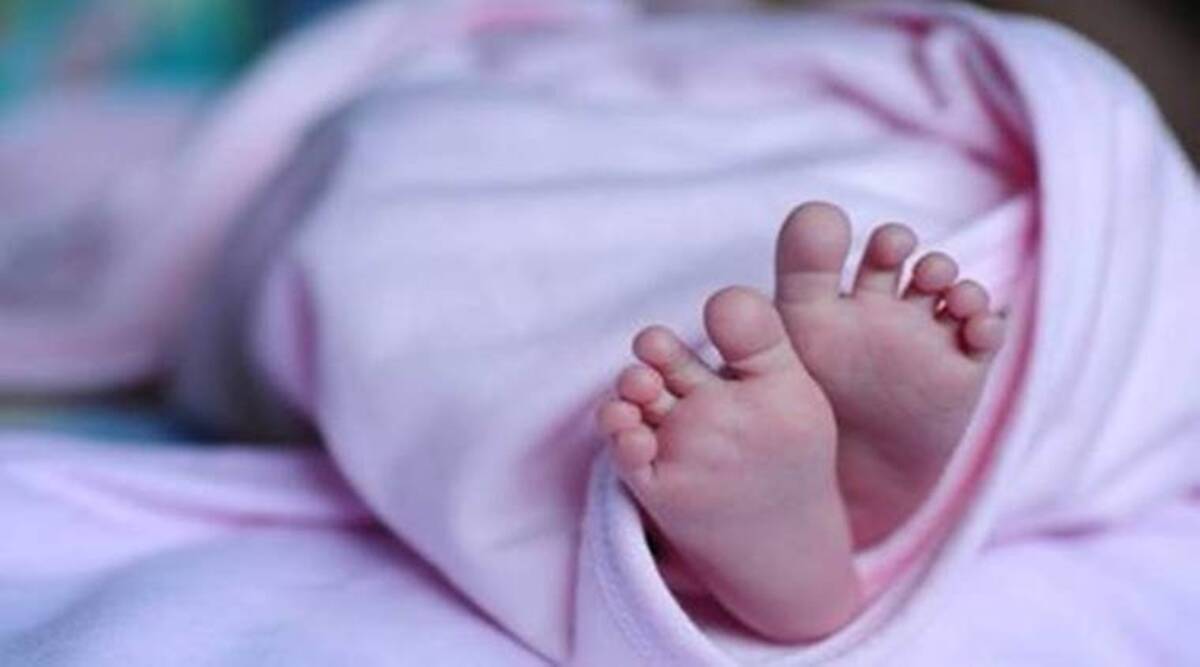 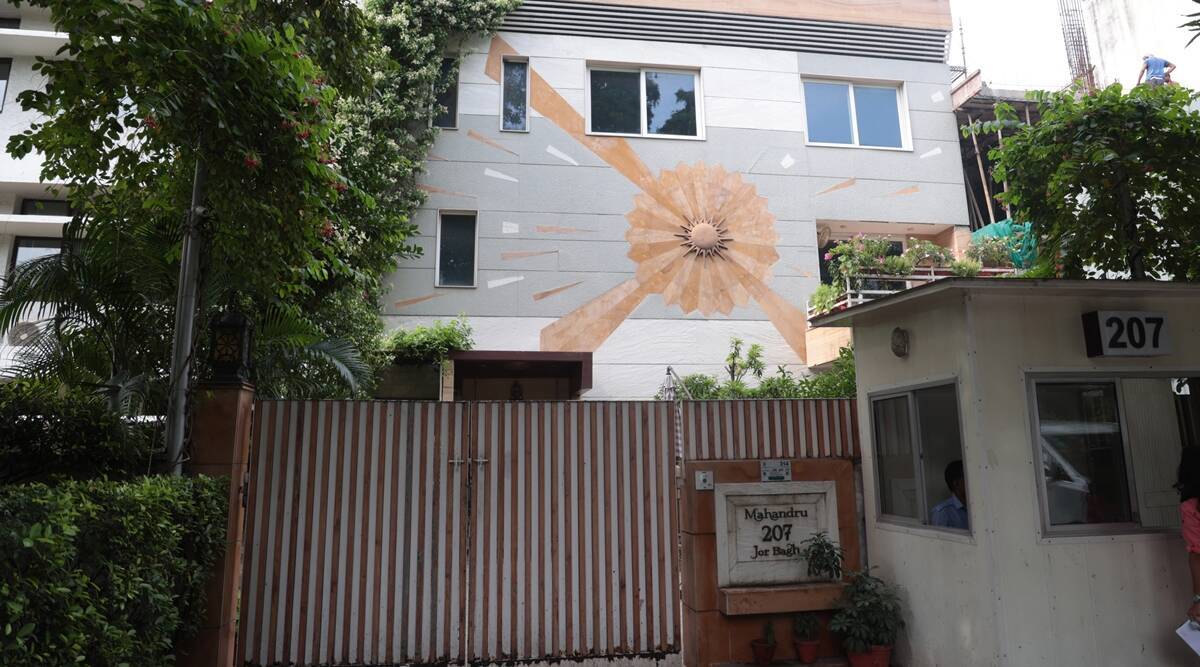 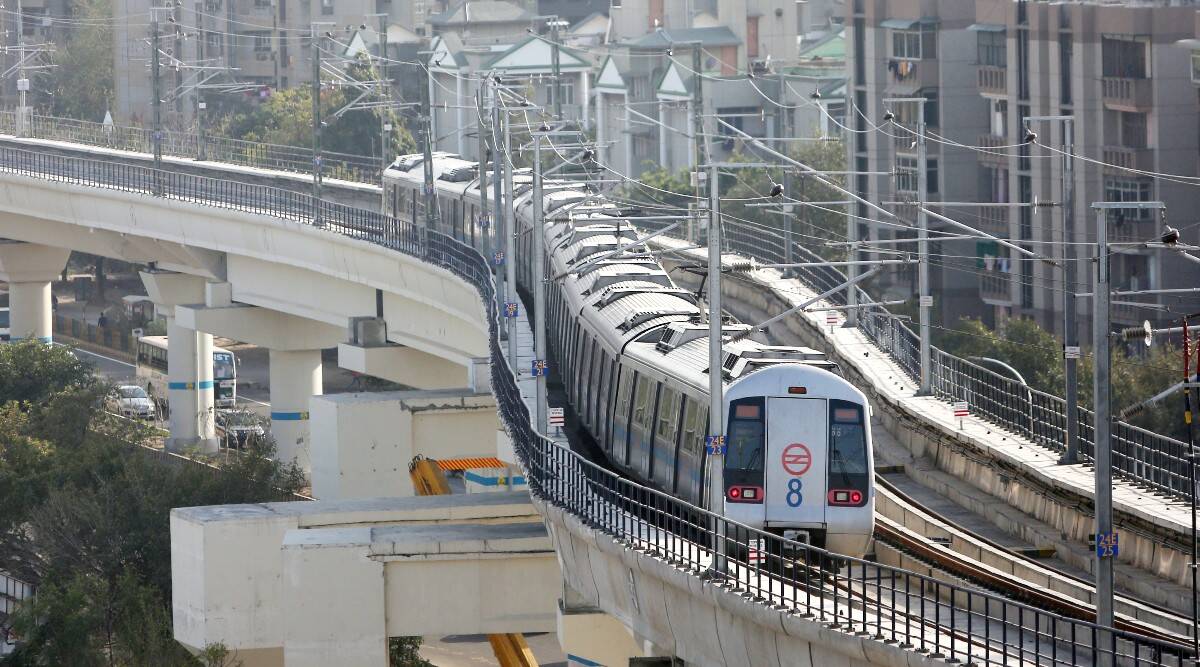 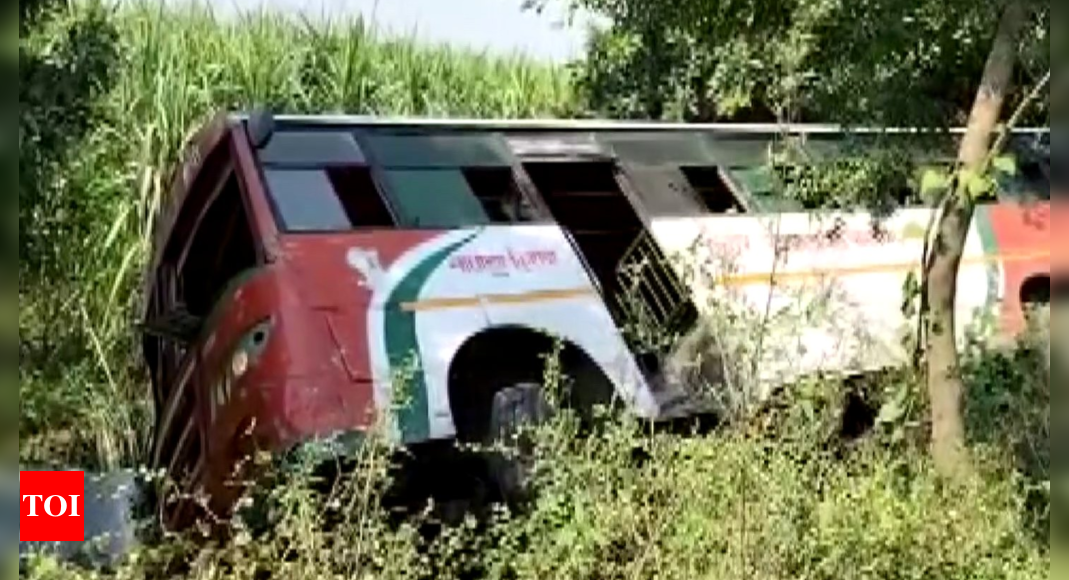