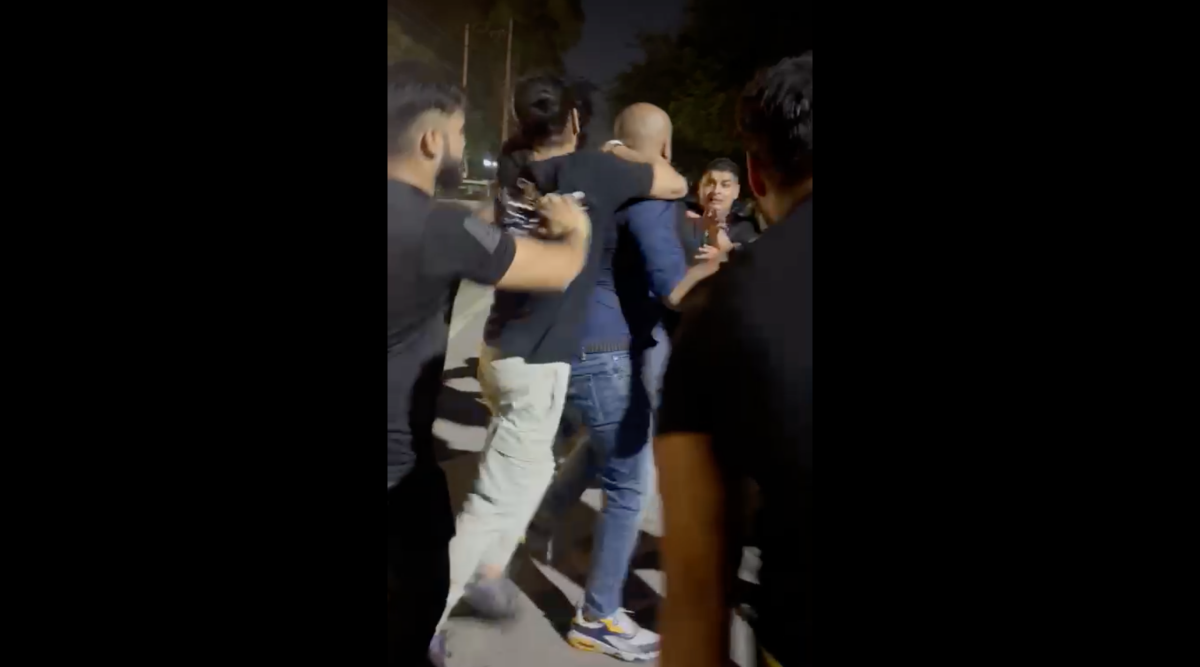 A manager of a multinational company filed a police complaint alleging that bouncers of a club in Gurgaon beat him and his friends after they allegedly confronted one of them for misbehaving with their woman friend. Police said an FIR has been registered against the bouncers though no arrest has been made so far.

According to the police, the incident took place around 2 am late Sunday night.

Police said the complaint alleged that he and three of his friends had gone to club Casa Danza in Udyog Vihar, where he met two other friends outside the club.

“Outside the club at the time of entry, one security bouncer touched my woman friend inappropriately and when she confronted him, he started saying things to her. When I intervened, all the bouncers of the club came and called their two managers. When my woman friend complained to the managers, they told the bouncers to beat us up. The bouncers started beating me and my friends. At least 8-10 bouncers wearing black clothes dragged us to the middle of the road and beat me up with sticks. My friends and I suffered injuries,” alleged the complainant in the FIR.

In a video shared online, a group of men wearing black shirts can be seen slapping and punching at least two men while a woman yells at them to stop. 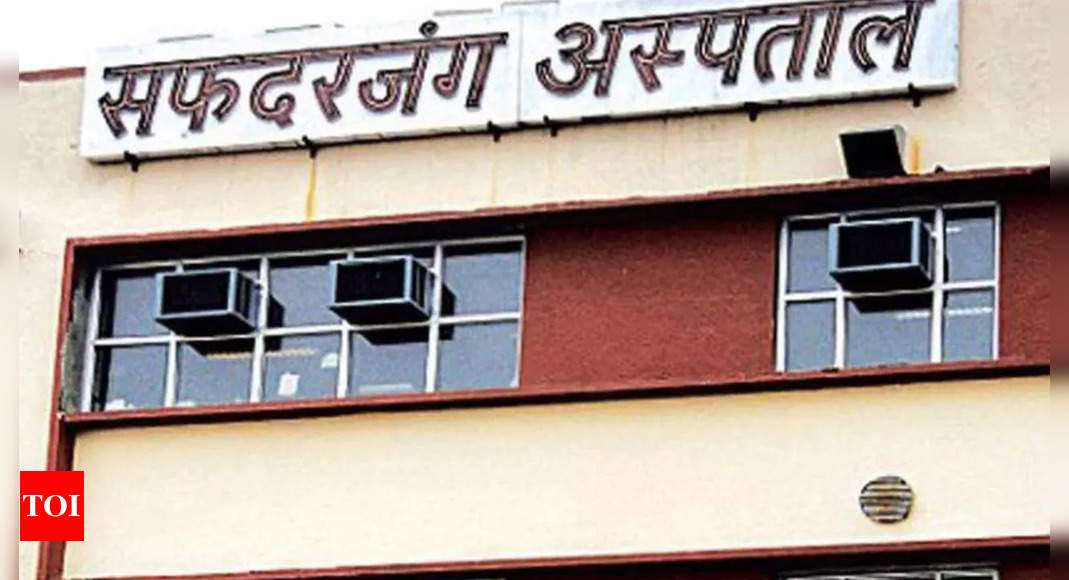 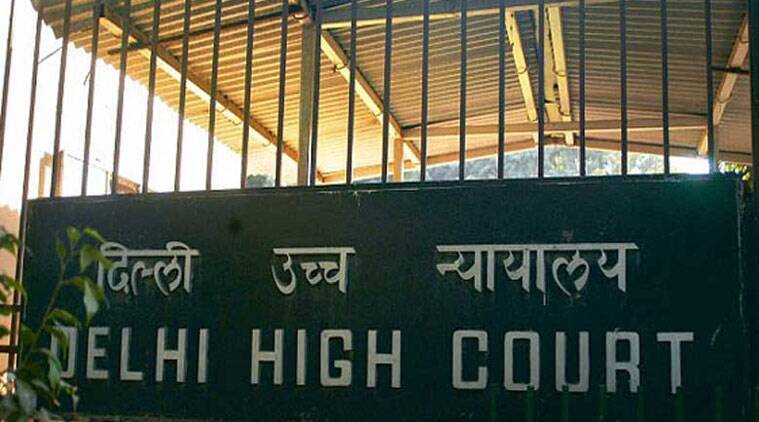 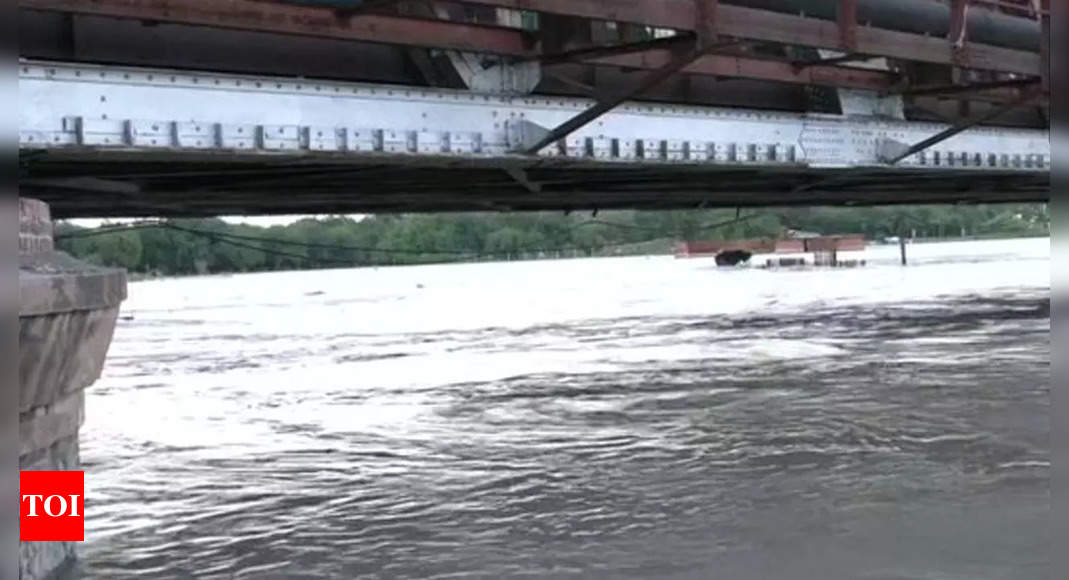