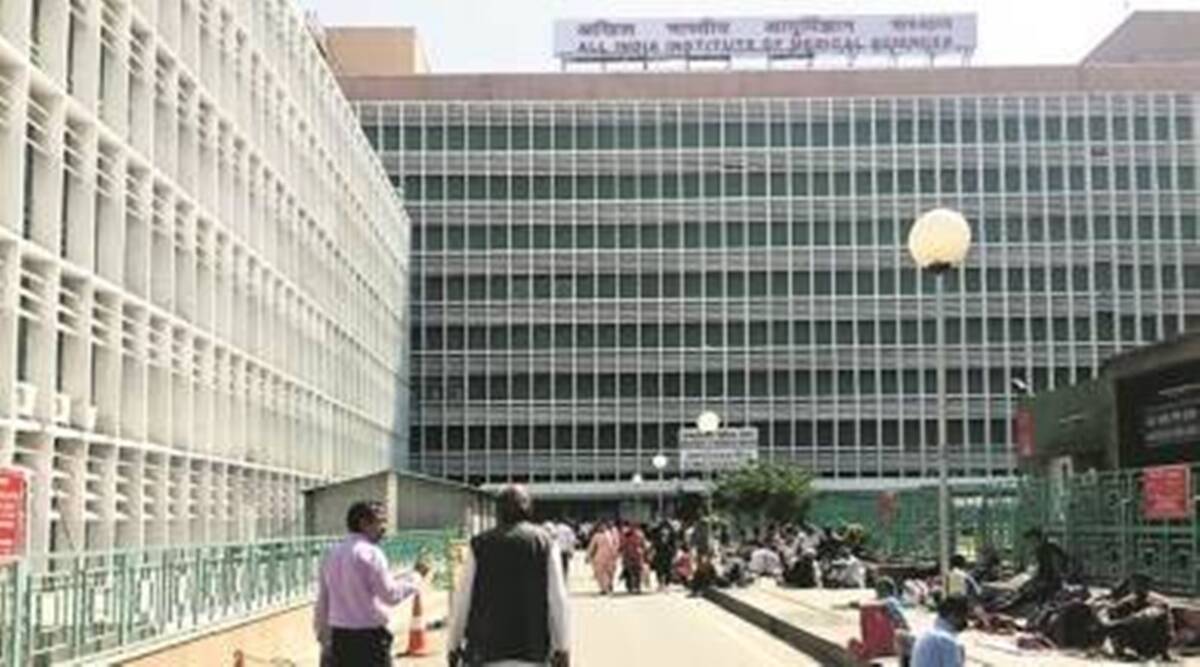 The Resident Doctors Association (RDA) of the All India Institute of Medical Sciences (AIIMS) have claimed that despite the Food Safety and Standard Authority of Indian (FSSAI) officers shutting down a hostel mess after finding several irregularities and unhygienic conditions, it was reopened by the administration within one hour without taking any steps to address the issues.

According to a letter written by the RDA to AIIMS director Randeep Guleria, pests were found in food items during a surprise inspection on August 10.

“This time, the irregularities were so severe that everyone present reasoned out that if the mess continued to function, it could cause major health havoc,” the letter said.

The inspection was done by the representatives of the RDA, Scientists of Young Society (SYS) and AIIMS Students Association (ASA) in the presence of the hostel warden, security officials and an official from the FSSAI.

On the condition of anonymity, an official informed that the hostel mess was visited by the FSSAI officials under the ‘Eat Right Campus’ initiative.

The resident doctors, along with FSSAI officials inspecting the mess, also sent their review to the hostel administration with their signatures on the letter.

They also shut down the mess after giving the mess manager and other staff adequate time to take away any raw materials or food items that may go waste. According to the RDA, the irregularities have been there for a long time and the mess vendors were given warnings repeatedly.

However, the mess was reopened within one hour without taking any safety measures by the hostel administration, said the resident doctors.

When contacted for a response, Sandeep Aggrawal, the AIIMS hostel superintendent, did not respond. 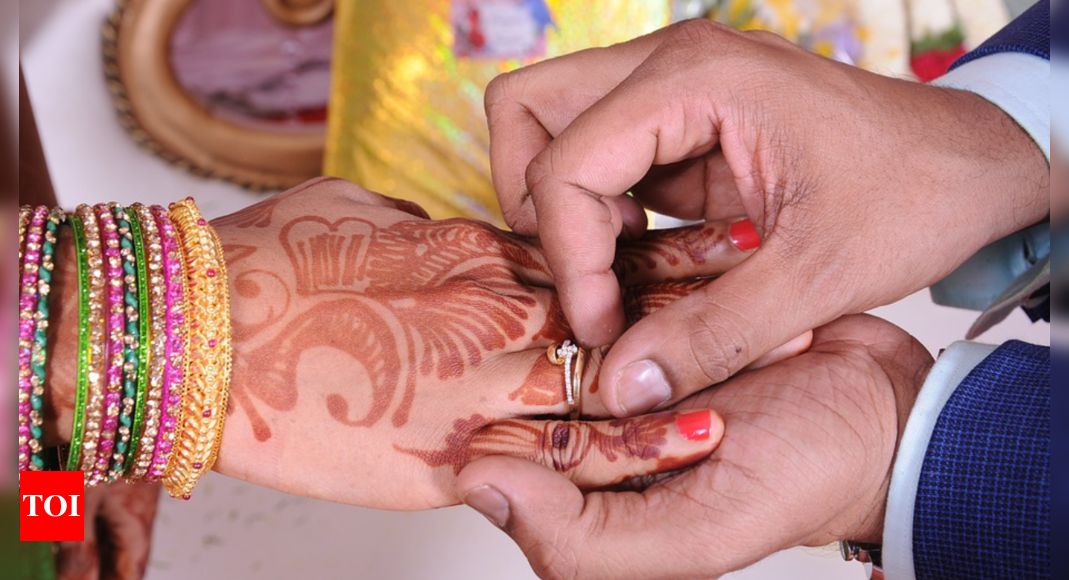 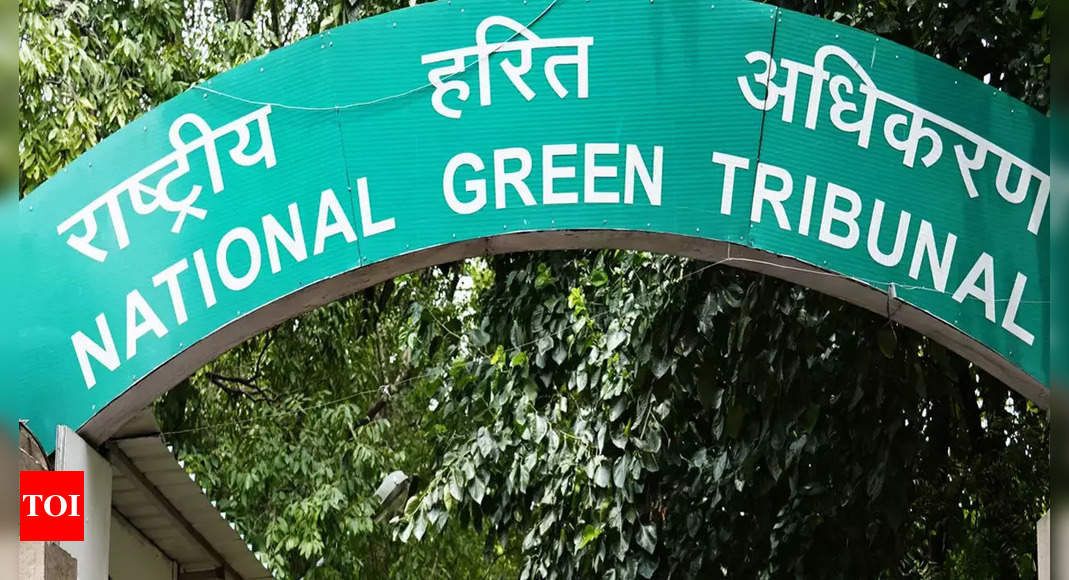 Latest News
Chhath Puja 2022: No offerings allowed to be immersed in Yamuna as per NGT | Delhi News 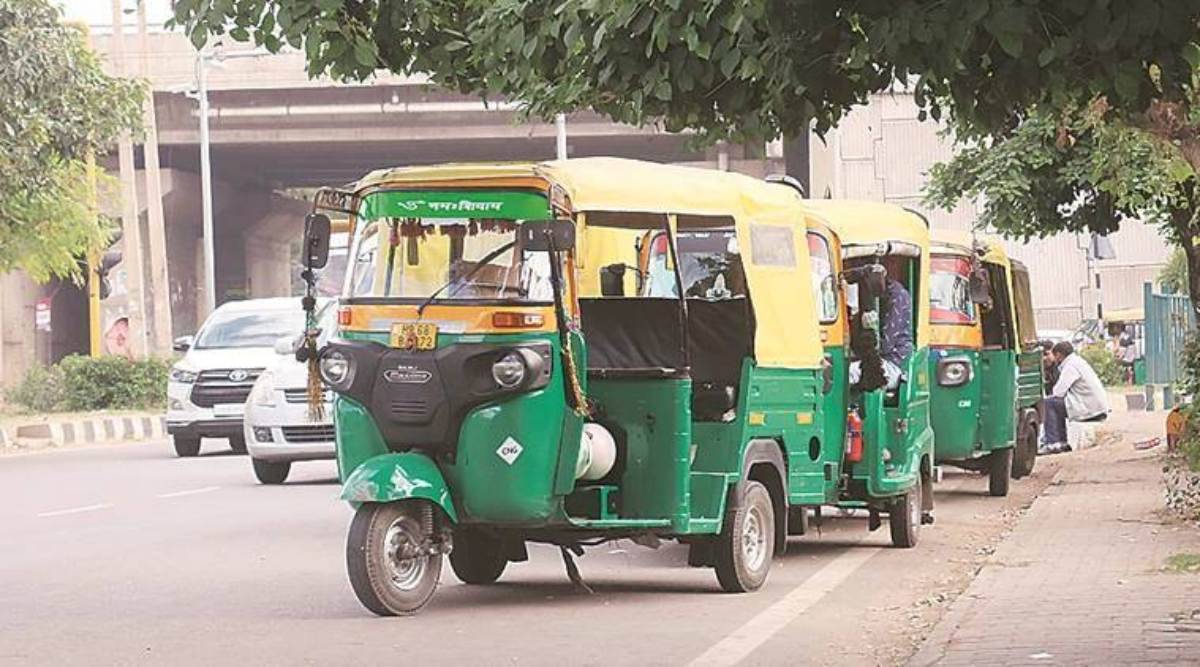