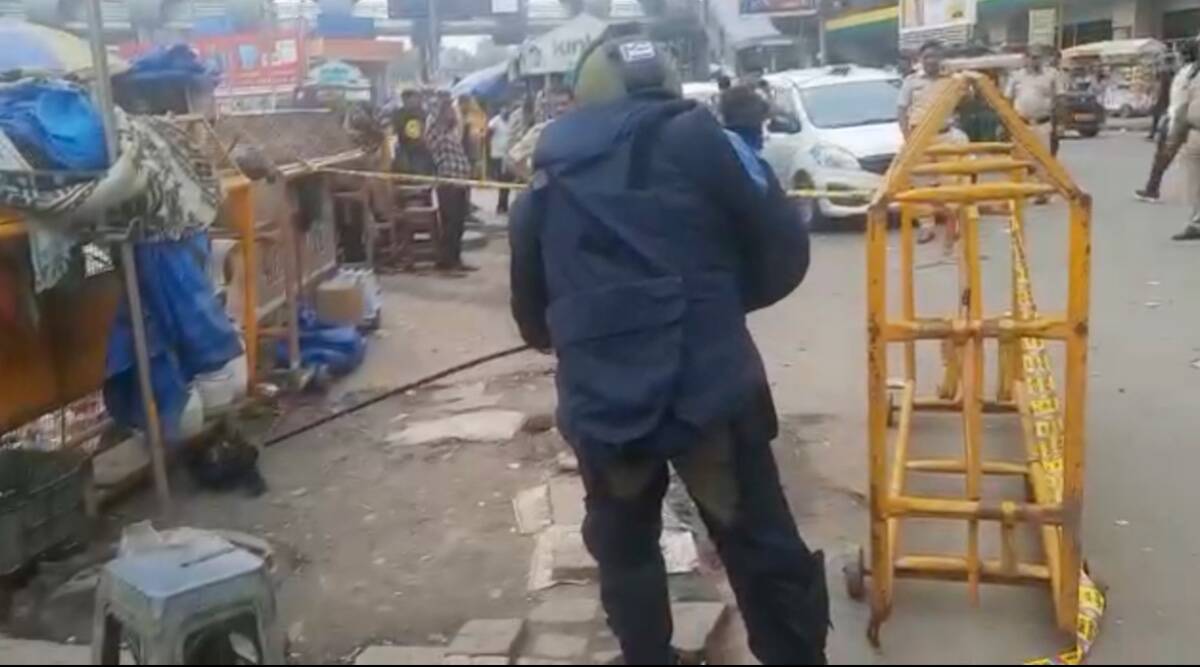 According to police, four tiffin boxes (dummies) were planted in Jama Masjid, Gaffar Market, New Delhi Railway Station and Paharganj and all were recovered by staff.

The decision to conduct the ‘dummy IED’ drive was taken in light of a warning issued by Al-Qaeda in the Indian Subcontinent (AQIS) that it would orchestrate suicide bombings in Delhi, Mumbai, Uttar Pradesh and Gujarat over controversial comments against the Prophet. Last month, the Special Cell had planted ’30 dummy IEDs’ of which only 12 were detected — by the public, private security guards and local police.

DCP (Central) Shweta Chauhan said the operation was a mock exercise conducted over the weekend to check alertness of staff in the district. “We even implemented a ‘Red Alert’ scheme across the district for three hours in the evening. Intensive checking, picketing and patrolling were initiated in congested areas and markets that see high footfall. The red alert was issued about the dummies and all four were recovered by staff in time” she said.

Bomb detection teams, patrolling officers and dog squads were sent to markets and areas to look for tiffin boxes lying unattended. Visuals shared by police show dogs sniffing around streets and markets for the dummies. Bomb detection teams then identify the ‘dummy IEDs’ and barricade the area.

Another mock drill exercise was conducted in Jama Masjid area where a fake ‘bomb blast’ alert was sent out to check preparedness of staff. “The drill was conducted successfully as staff was alert and quick…,” said the DCP.

Police had also decided to reward people who detect the ‘dummy IEDs’ placed during mock security drills, it is learnt. Sources said police personnel who spot these would be rewarded too. Sources said all district/unit DCPs have been told by senior officials that whenever such a ‘dummy IED’ is detected by a common man or security staff, he should be rewarded by the DCP concerned. The same applies to any alert police personnel who may make the detection. 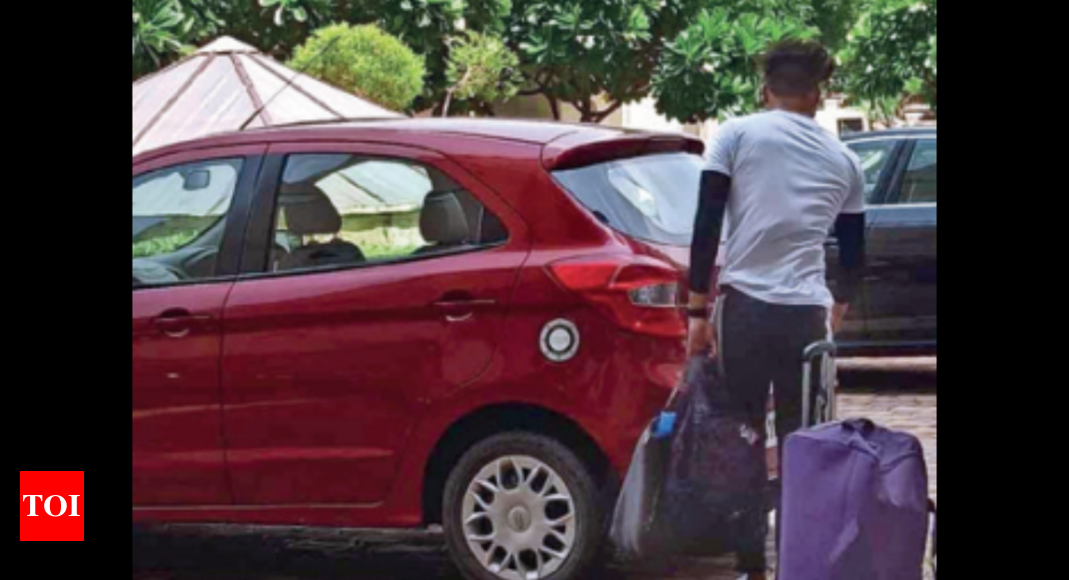 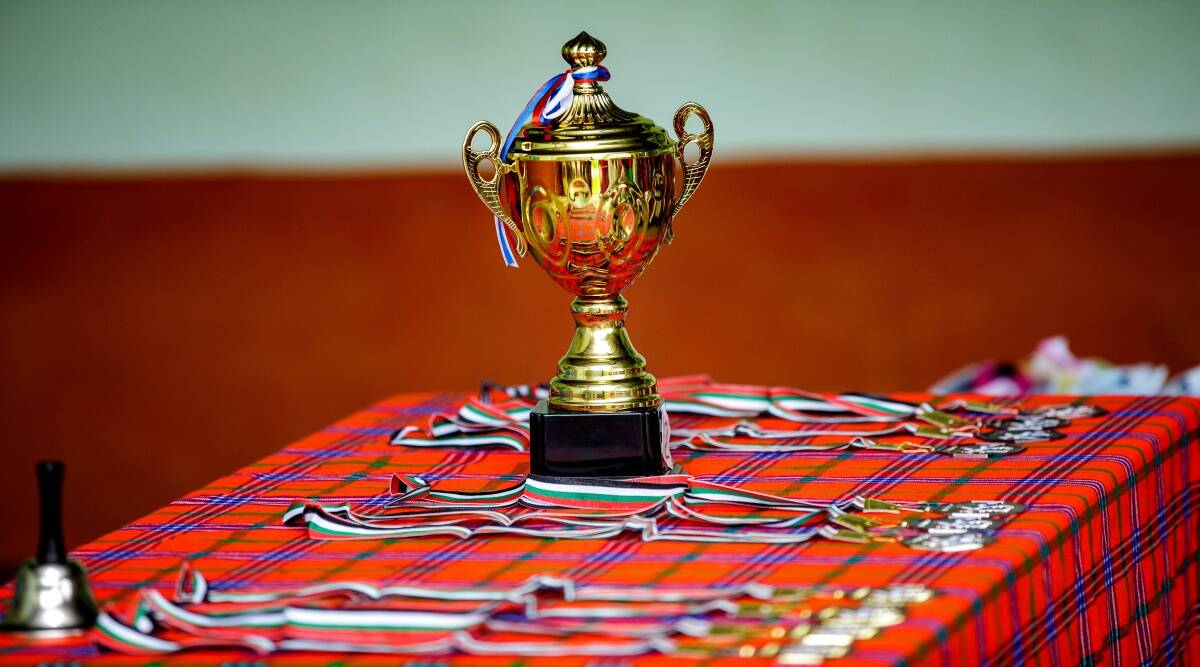 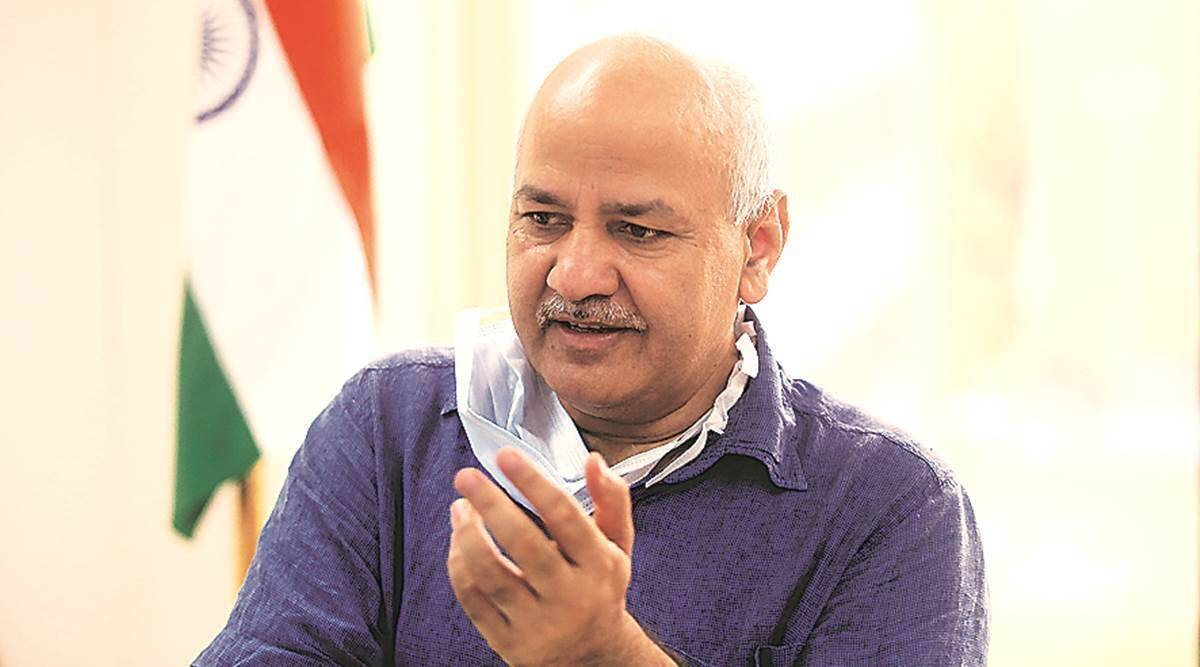 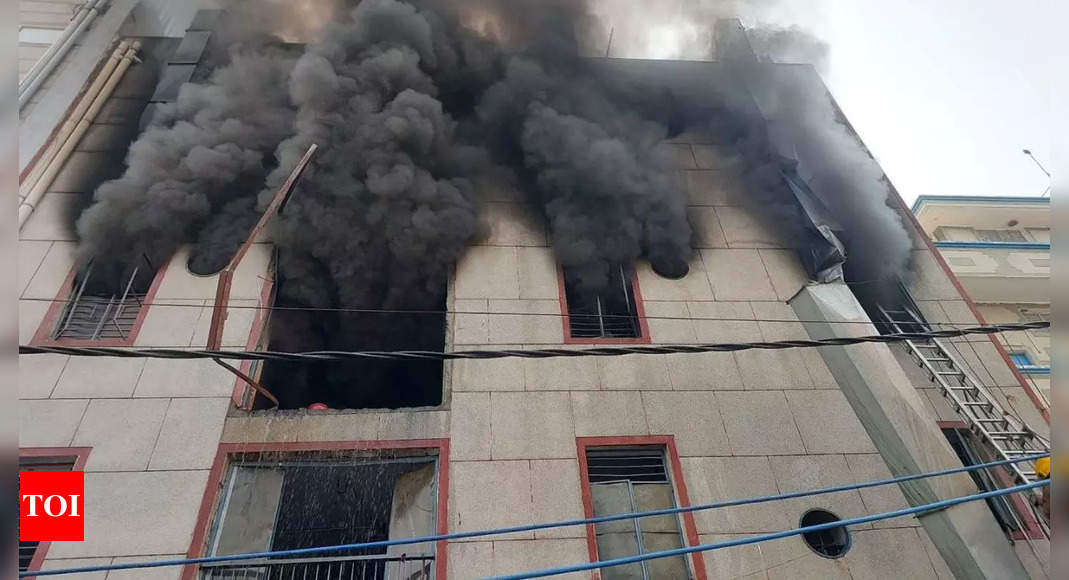