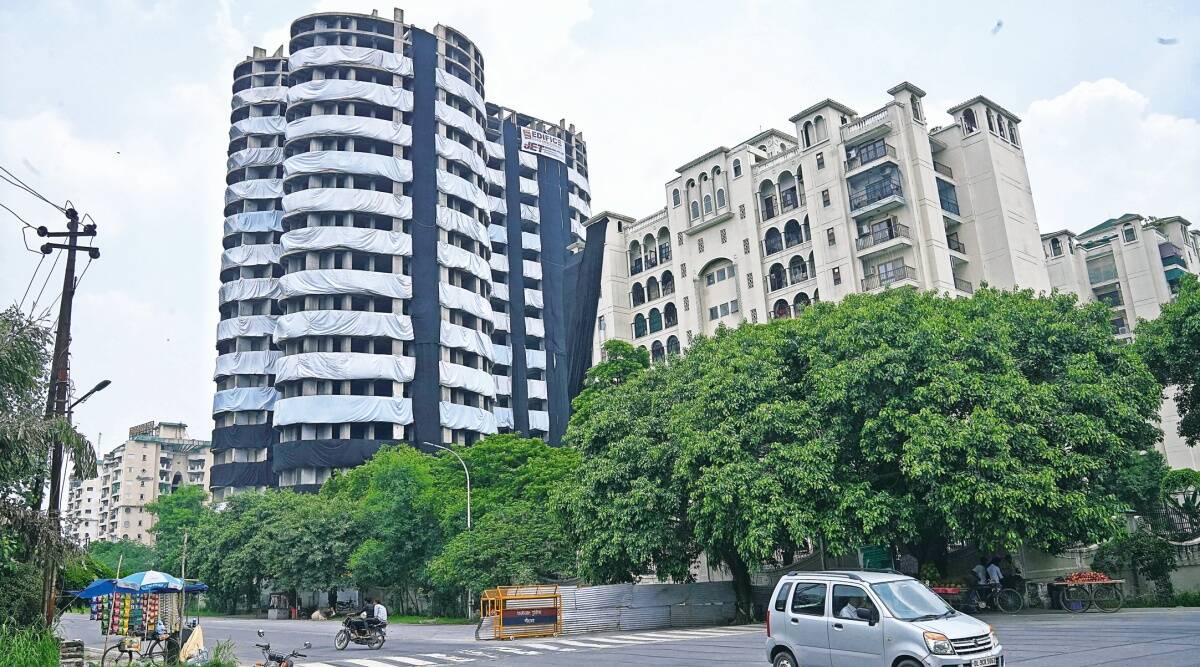 The Noida Authority on Saturday afternoon convened a meeting to discuss the status of demolition of the Supertech twin towers, following directions of the Supreme Court in its July 29 order. The buildings, Apex and Ceyane, are located in Sector 93A. The demolition is fixed for August 21 at 2.30 pm, which is just under a fortnight away.

On July 29, in a miscellaneous application filed by Supertech Ltd. before the Supreme Court, the Central Building Research Institute (CBRI) had submitted that it had sought relevant information regarding the blast design, ground vibration, post demolition debris assessment, test blast, vibration monitoring report, dust cloud along with the structural audit report with respect to nearby buildings. The apex court had allowed CBRI to address a comprehensive communication with Supertech Ltd and Edifice Engineering (the company responsible for the demolition) and directed them to supply it on or before August 5. The SC had further directed Noida Authority to convene a meeting on August 6 so as to sort out the matter, and file a status report by August 12, which is the next date of hearing.

Information sought by CBRI as well as requisite details supplied by Supertech Ltd. and Edifice Engineering, a construction and demolition waste management plan, preparations made for countering the effect of dust created due to the demolition on the green area and parks located in ATS Village and Supertech Emerald Court (buildings in the vicinity) and steps to be taken for securing GAIL’s gas pipeline were discussed.

Based on the discussions certain directions were taken. A note shared by the authority states that CBRI found that Supertech Ltd. has not provided certain details pertaining to the structural audit and the same are to be provided to CBRI by August 7. After receiving the requisite information, CBRI will submit its report to Noida Authority by August 9, pursuant to which the authority will file a status report by August 11 before the Supreme Court.

Noida Authority will regularly monitor work carried out by Supertech Ltd. pertaining to the structural defects. Edifice Engineering will be working on suggestions provided by GAIL for protection of the gas pipeline. A meeting convened under the guidance of Additional CEO (P) to discuss preparations is to be undertaken for countering the effect of dust created due to the demolition on the green area and parks located in ATS Village and Supertech Emerald Court. For this, experts in Botany will also be invited to participate.

The analysis of the construction & demolition waste management plan submitted by Edifice Engineering to the Uttar Pradesh Pollution Control Board will be completed in a week.

The meeting was convened at the Authority’s office headed by Ritu Maheshwari, Chief Executive Officer, Noida Authority. Senior officials of the Authority including from planning and horticulture departments along with the Chief Legal Advisor attended the meeting, officials said.

On behalf of the district administration, Nitin Madan, Additional District Magistrate (E), was in attendance. Hitesh Goyal for Supertech Ltd., and for the IRP, PK Goel and DS Panwar were present. Uttkarsh Mehta for Edifice Engineering attended the meeting while Joe Brickman represented South-Africa based Jet Demolition, which is partnering with Edifice Engineering to prepare the blast plan and execute the explosion.

On August 31 last year, the Supreme Court had ordered the demolition of the twin towers within three months for violating regulations on the distance between buildings. On May 17, it had fixed the demolition for August 21, with a cushion period that ends on August 28, the last date for completion of the demolition process keeping in mind the extension order. 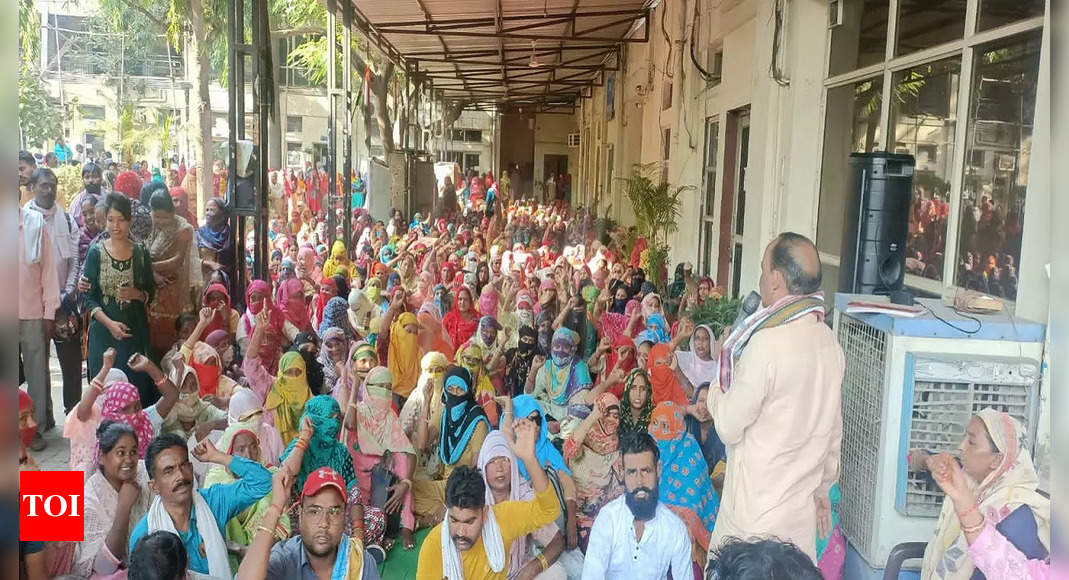 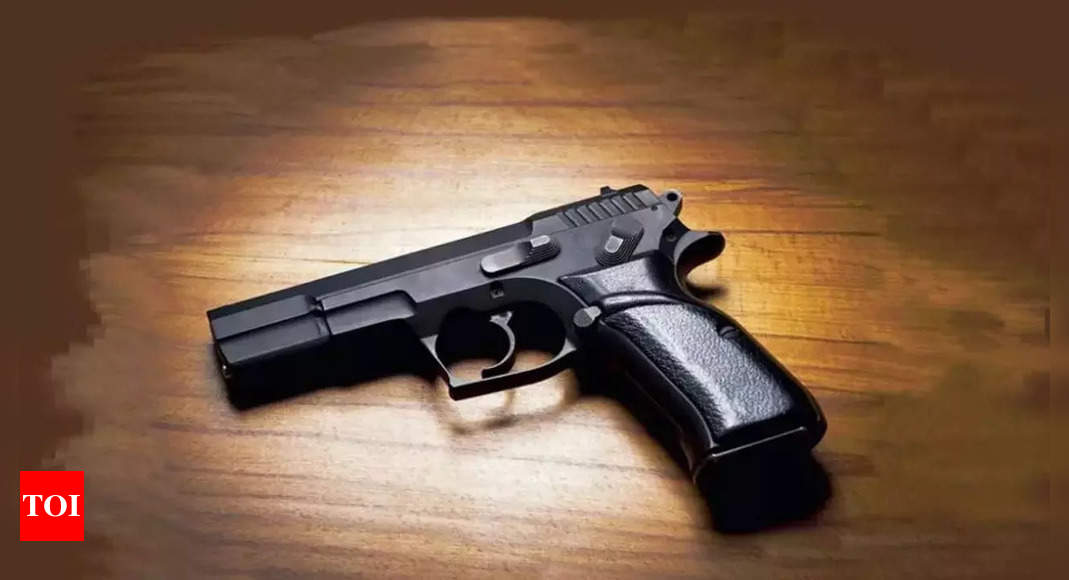 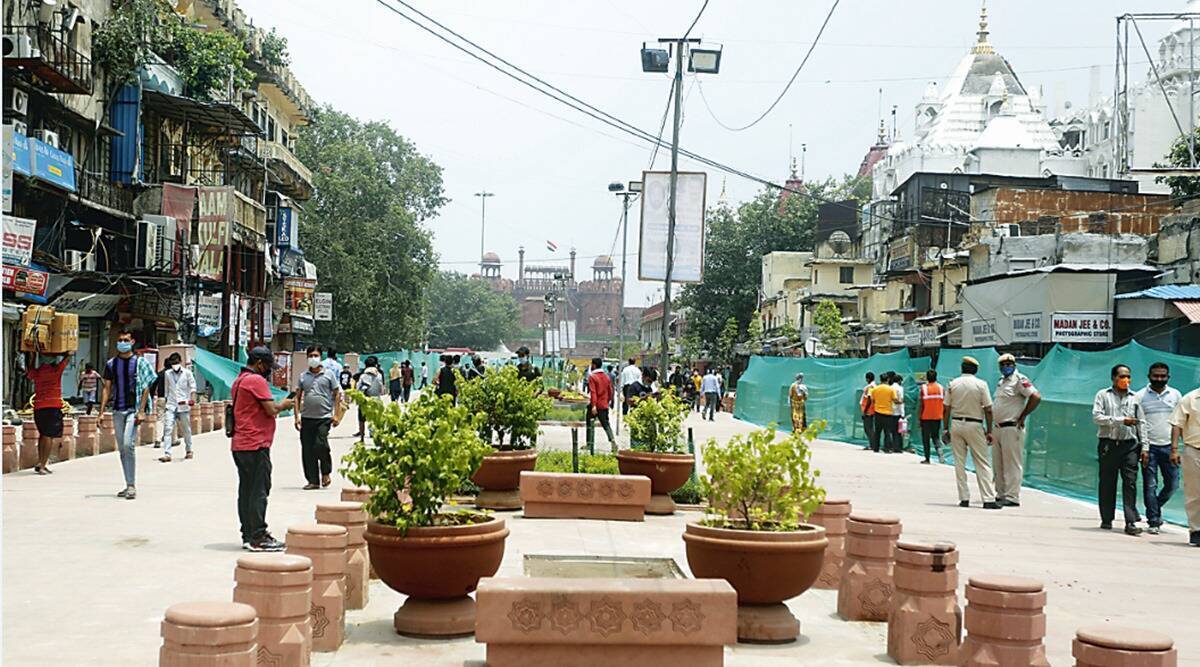 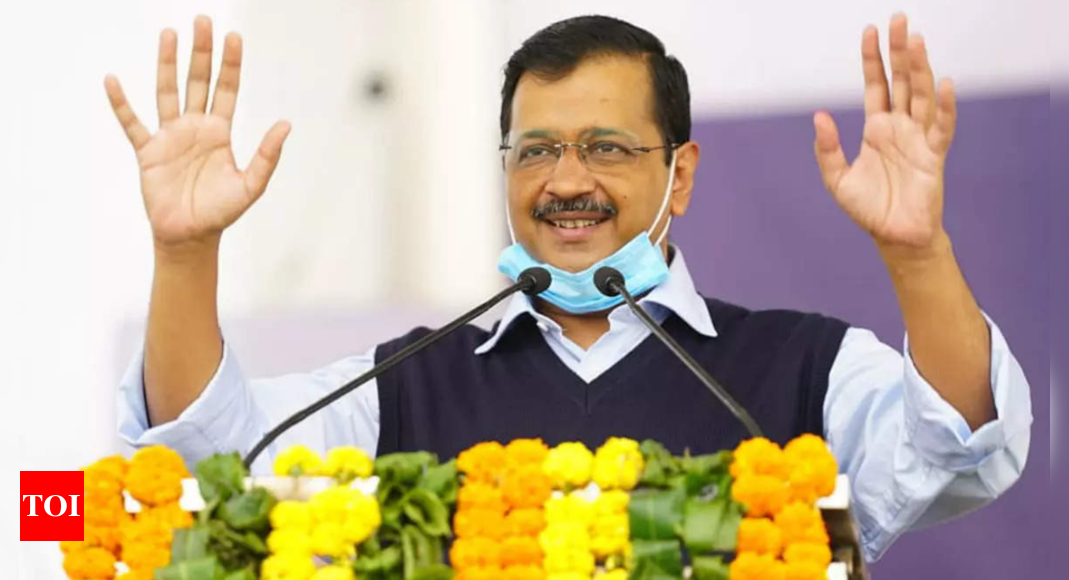