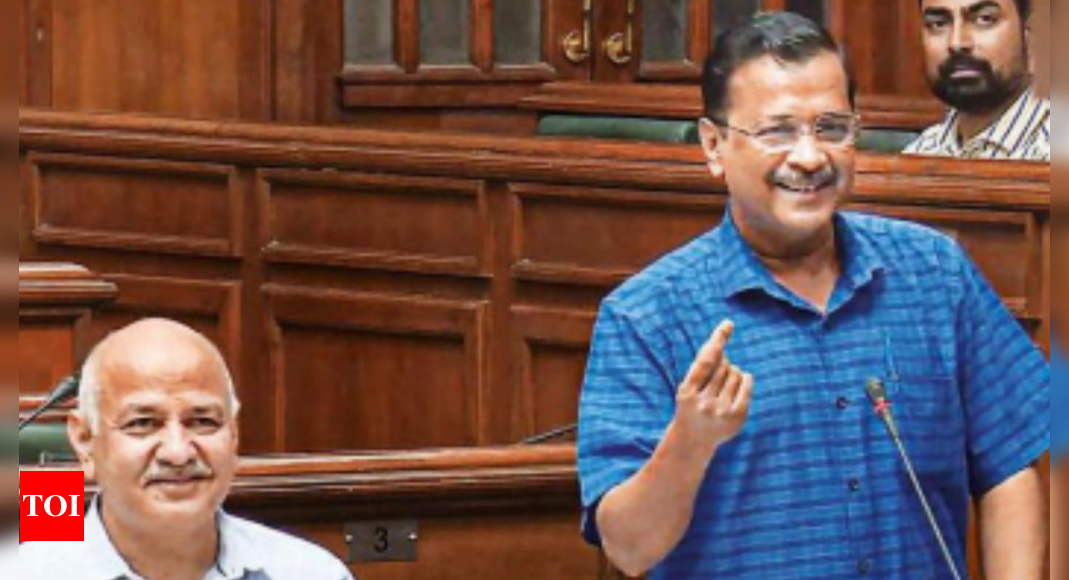 NEW DELHI: Chief minister Arvind Kejriwal said on Friday that he wanted to table a confidence motion in the Delhi Assembly just to prove that BJP hadn’t been able to poach a single Aam Aadmi Party MLA leading to the failure of its Operation Lotus. At the special assembly session on Friday, the CM also said that “antinational” forces had joined hands to topple the elected AAP government to satisfy one person’s “lust for power”. “I want to bring a confidence motion in the House to show that not even one MLA succumbed to greed or threats. Its Operation Lotus has become Operation Keechad (muck),” Kejriwal jibed, alluding to the alleged attempt by BJP to buy off APP legislators for Rs 20 crore each. “They conspired to bring down Delhi government … yeh ek aadmi ki satta ki hawas poori karne ke liye kiya ja raha hai (this is being done to satisfy one person’s lust for power),” Kejriwal said on the floor of the assembly. The CM was speaking on a resolution moved by transport minister Kailash Gahlot that the elected government of Delhi “performed exceedingly well” on all parameters of social welfare schemes and should continue the good work “without getting demotivated by inimical forces”. The resolution was adopted by voice vote. Deputy Speaker Rakhi Birla, who was running the proceedings of the House, adjourned the House till Monday morning when the government will introduce the confidence motion. Rubbishing the claims of any corruption in the implementation of Delhi Excise Policy 2021-22, Kejriwal claimed the allegations were triggered by the coming assembly elections in Gujarat where the AAP was making rapid strides. “If we announce today that we are not contesting the Gujarat elections, this talk of corruption will end and raids will stop. They want to halt our rise in Gujarat, where their fort is falling,” the AAP chief claimed. Kejriwal questioned the truth in Modi’s declaration at Red Fort on Independence Day that he was fighting against corruption. “Woh swaarth ki ladayi lad rahe hain, satta ki hawas ki ladayi lad rahe hain (They are fighting for their own interests, for power),” said Kejriwal. He described BJP as a “serial killer” – one murdering democratically elected governments one after the other. The AAP chief said if BJP was indeed fighting corruption, it had to get CBI to investigate the frequent leak of examination papers, sale of spurious liquor and recovery of drugs from a private port in Gujarat, caving in of Bundelkhand expressway and writing off of Rs 10 lakh crore of loans given to crony capitalists. “The loans of people who gave donations to BJP have been written off. There can’t be bigger corruption than this,” said Kejriwal. The AAP national convener alleged that 277 MLAs in different states were offered a total of Rs 5,000 crore to switch sides. BJP got this money by levying GST on edibles like milk and curd and increasing diesel and petrol prices, he said. He praised Sisodia for “rejecting the post of CM” offered by BJP and said he must have done some good earlier in his previous life to have got such a good deputy in this life. The ruling AAP lauded Delhi government for its good work in education and health sectors. Environment minister Gopal Rai said the saffron party was “digging its own grave” by foisting fake cases on AAP MLAs and ministers. “Many political pundits are saying that after 2024 Kejriwal will be the PM…. I am saying with conviction that Kejriwal will be the Prime Minister in 2024 and you won’t be able to stop him,” he asserted.
Source: https://timesofindia.indiatimes.com/city/delhi/want-a-no-trust-vote-just-to-prove-no-mla-poached-cm/articleshow/93808351.cms 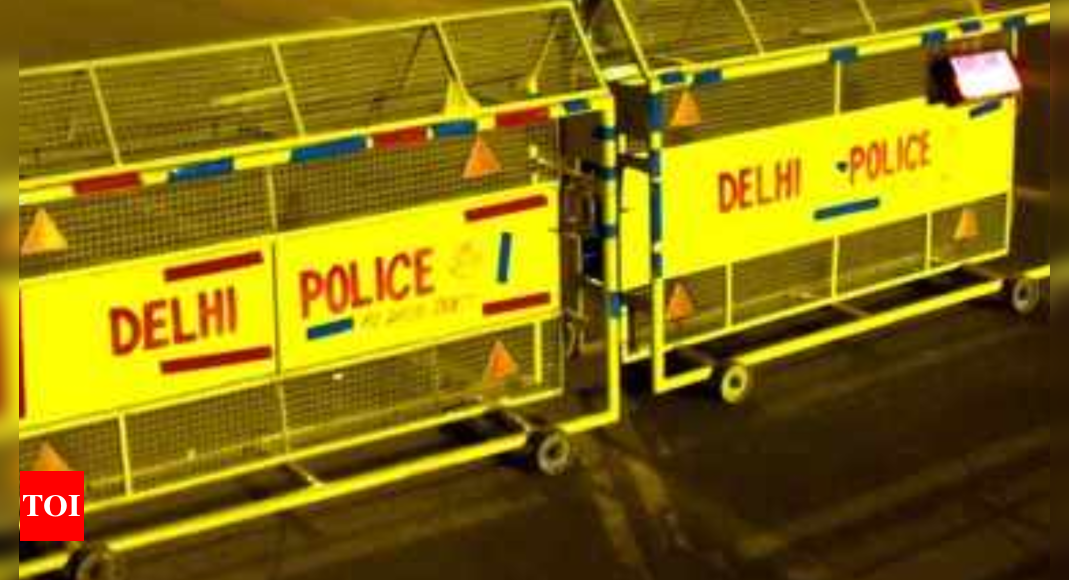 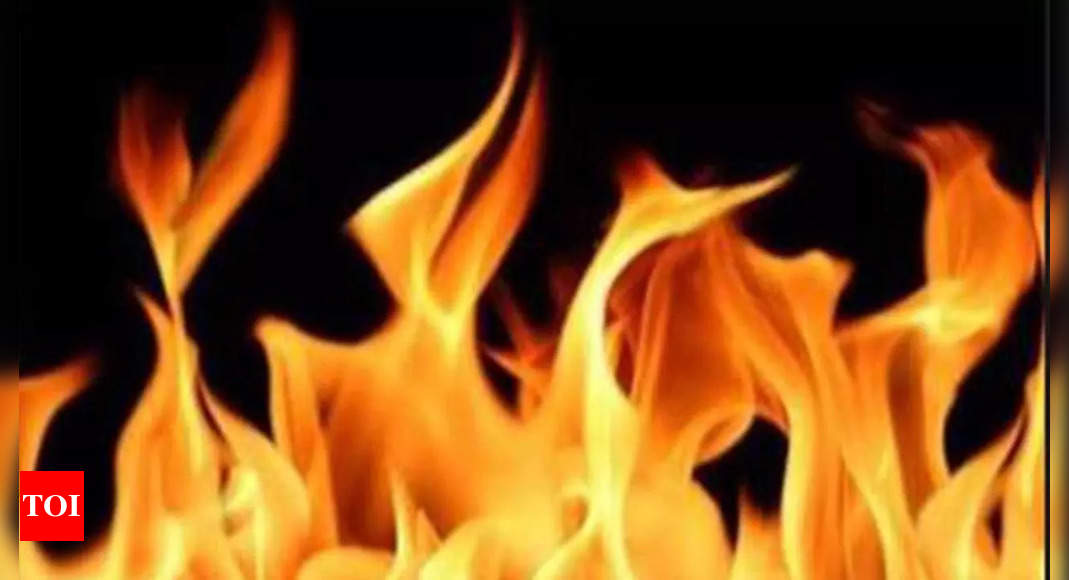 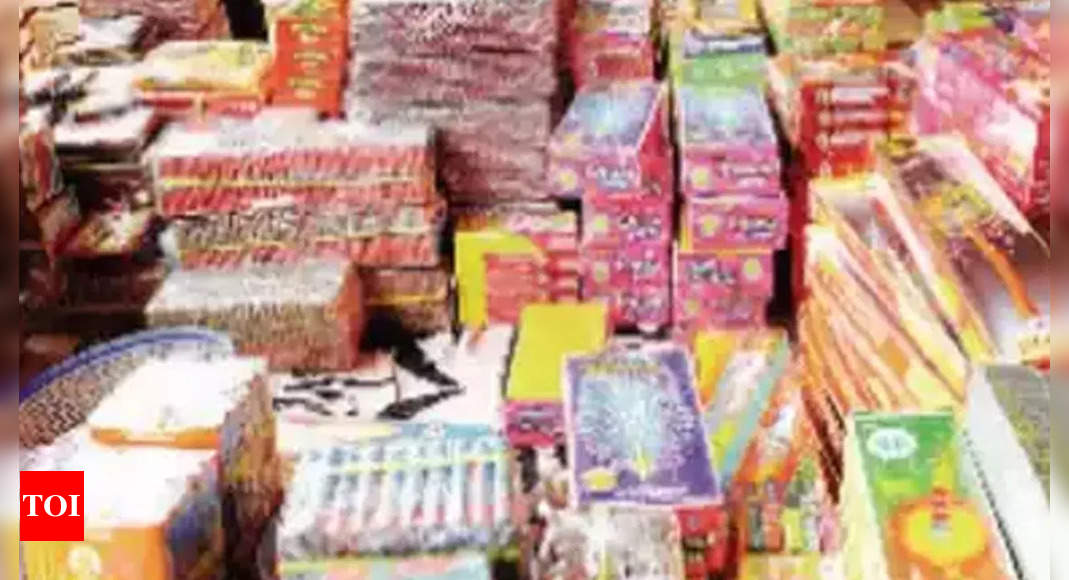 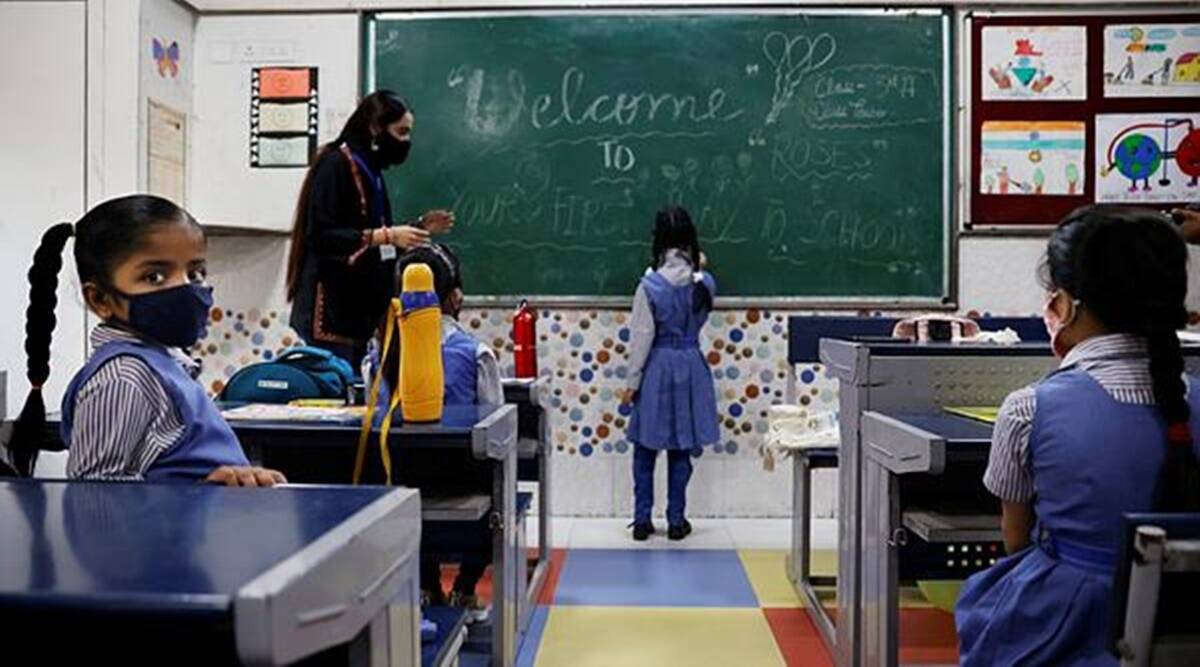