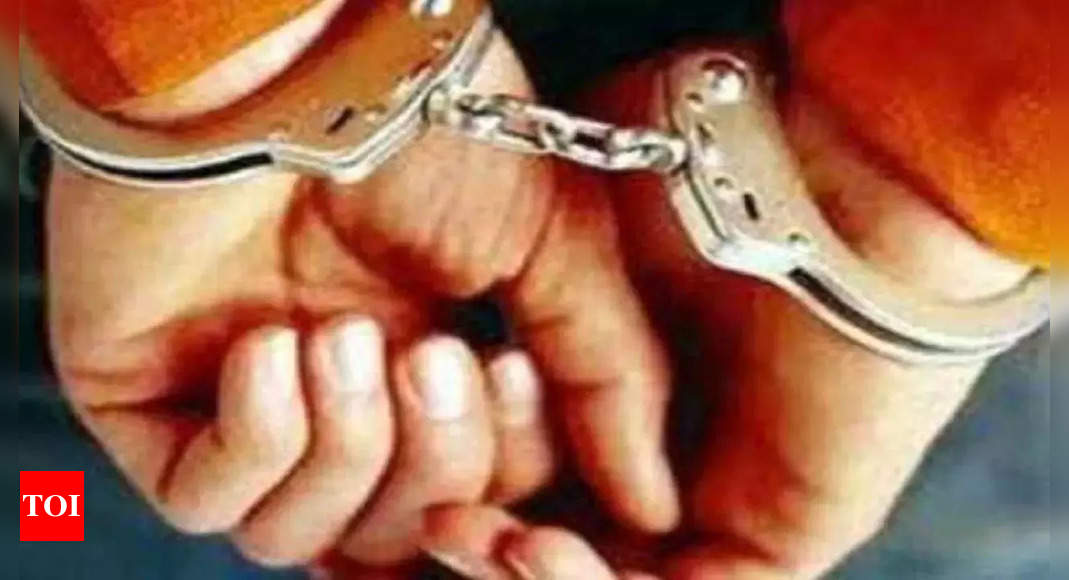 Image used for representative purpose onlyNEW DELHI: Three people — the husband, mother-in-law and the sister-in-law of a 21-year-old woman — have been arrested after she allegedly died under mysterious circumstances at her in-laws’ house in northwest Delhi’s Shakurpur. On Tuesday night, the mother came to the police station to report about a quarrel between daughter Nagma and her sister-in-law at G block, Shakurpur. The woman told police that after receiving a call from Nagma, she went to her house around 7pm, and Nagma complained about her poor health and inadequate medical care. Meanwhile, the woman received a call from her husband, Mohammad Jahangir, who said Nagma had fallen from the third floor of her in-laws’ house. “Police, along with the mother, immediately reached the spot. The victim was already shifted to hospital by her husband, Shakeel, but doctors declared her brought dead,” said Usha Rangnani, DCP (northwest). Nagma got married to Shakeel in May 2021. SDM Saraswati Vihar was intimated to conduct inquest proceedings. The parents alleged cruelty, harassment and dowry demands by the mother-in-law and the sister-in-law, and also raised suspicion that Nagma was thrown off the third floor by her in-laws. A case has been registered. FOLLOW US ON SOCIAL MEDIAFacebookTwitterInstagramKOO APPYOUTUBE
Source: https://timesofindia.indiatimes.com/city/delhi/three-arrested-for-dowry-death-in-delhi/articleshow/93487499.cms 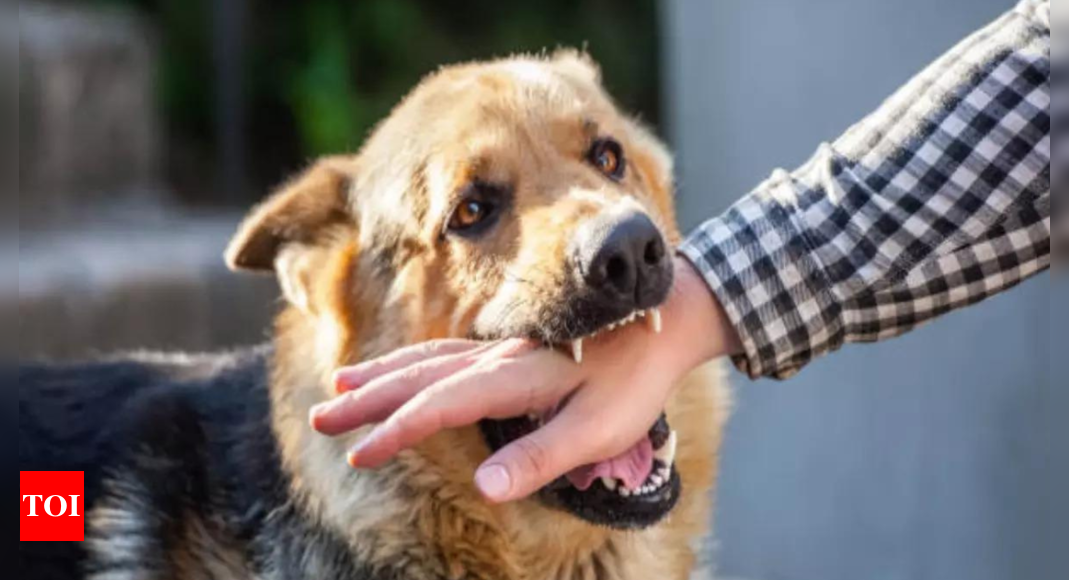 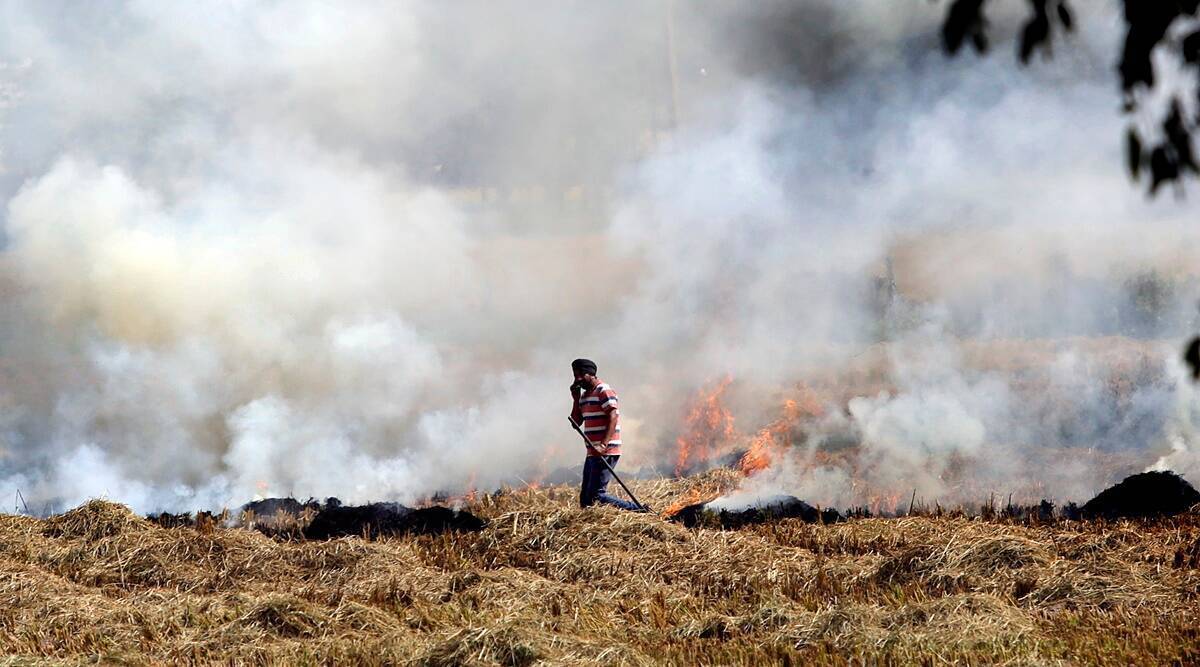 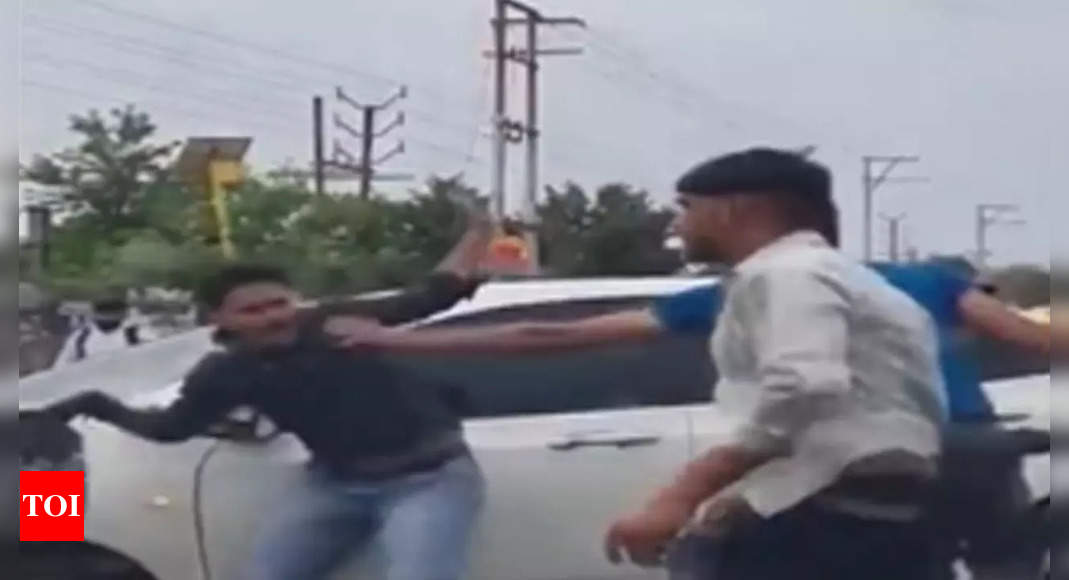 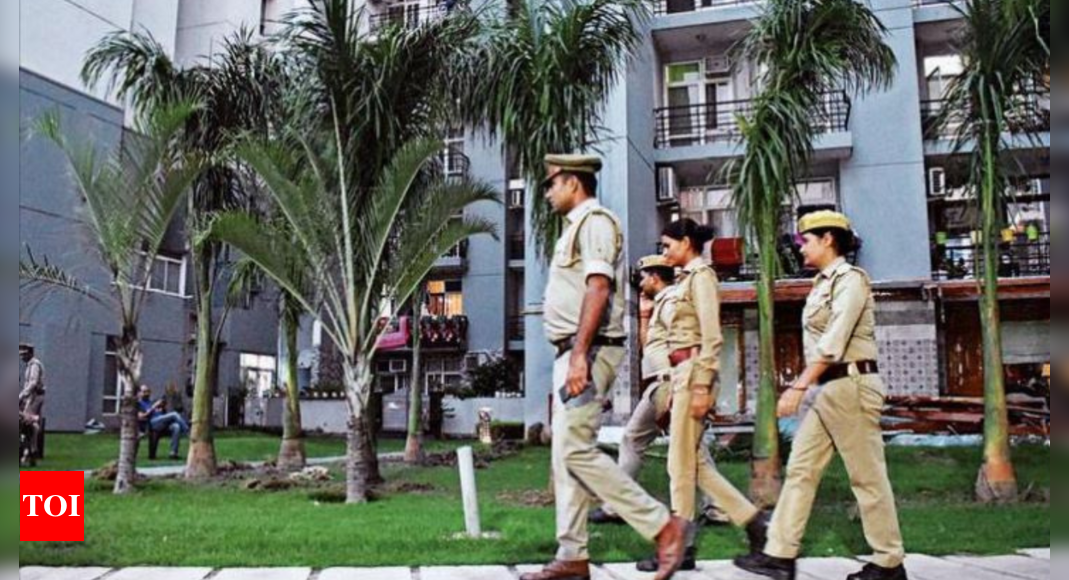