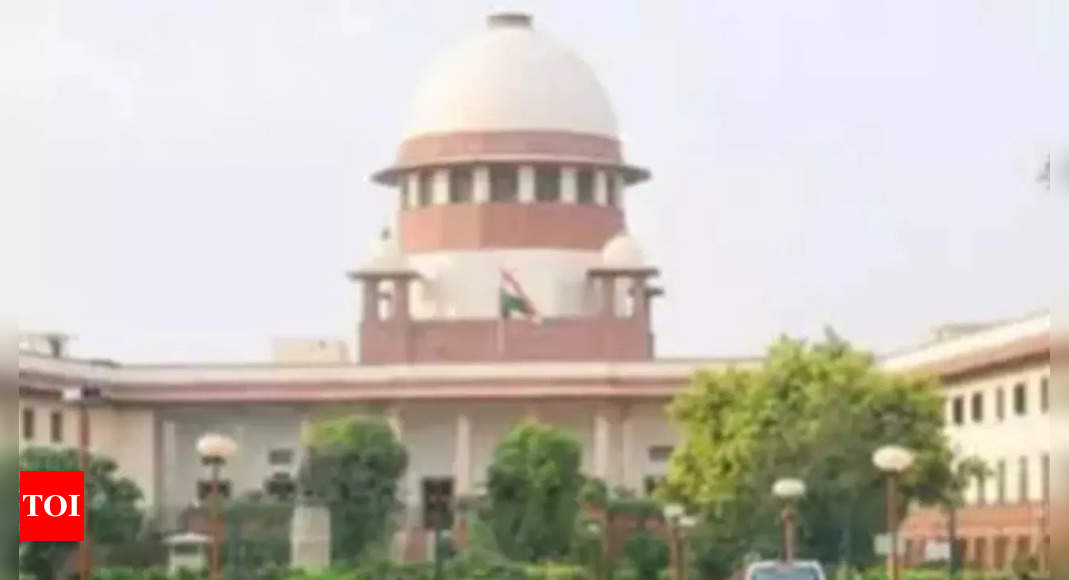 NEW DELHI: The Supreme Court has set aside a Delhi high court direction, which had asked Delhi government to ensure that private schools fill the backlog of unfilled seats for economically weaker sections (EWS) in a phased manner in the next five years. A bench of Justices Sanjay Kishan Kaul and Abhay S Oka said: “We set aside the impugned order qua directions contained in paragraphs 4 and 5, leaving the parties to bear their own costs. The court is free to take appropriate view in the main matter. The appeals are disposed of accordingly.” It said it is unable to appreciate how clause 4 of the order dated May 26 (direction to fill up backlog of EWS seats) can be worked out even if the schools are at default for the earlier period of years as the same cannot be compensated in this manner by an interim order. The top court said that “the issue which has been examined by the court is whether the 25% of seats in EWS category is being filled up on the basis of the declared sanctioned strength or actual admissions and we do believe that this cannot form subject matter of an interim order.” “We are thus of the view that the final call will have to be taken in the main matter and it cannot be a subject matter of the nature of interim relief as granted.” The top court order came on a plea filed by Venkateshwar Global School against Justice for All and others. On July 19, the apex court stayed the Delhi High Court order. Senior advocate Shyam Divan, representing the petitioner, had then contended that the high court order was passed on a letter patent appeal (LPA), at the behest of a person who was not a party before the single judge. As the top court asked him how did the appeal come about, Divan replied that a limited notice was issued in the LPA, and added that the high court’s division bench from a limited notice, passed an extensive order with such far reaching consequences. In May this year, a division bench of HC ordered that in cases where schools do not adhere to the admission conditions for EWS category students, Delhi government has to step in by exercising its duty, as a welfare state.
Source: https://timesofindia.indiatimes.com/city/delhi/sc-sets-aside-hc-direction-on-ews-seat-backlog/articleshow/94060423.cms 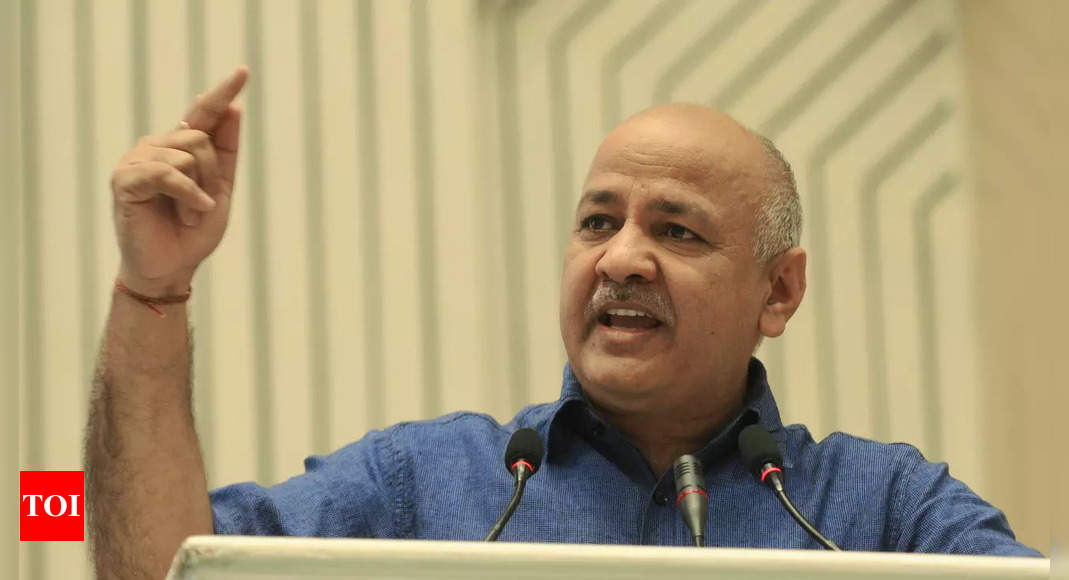 Latest News
People have bought us with their votes, no other power can: Delhi deputy CM Manish Sisodia | Delhi News 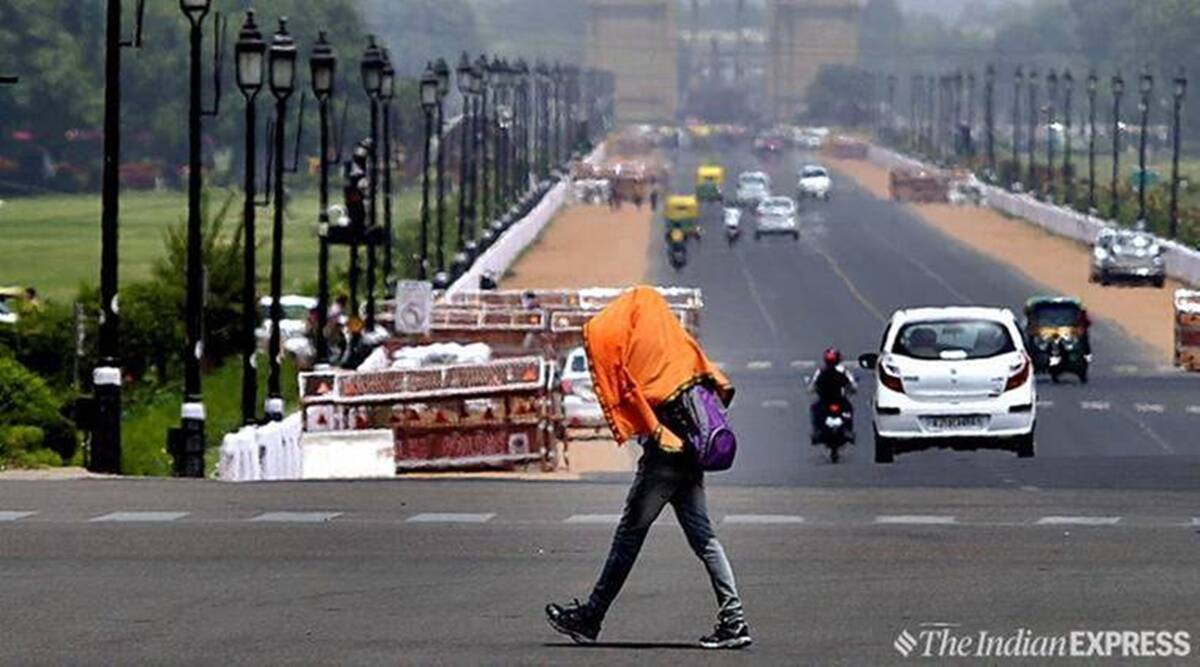 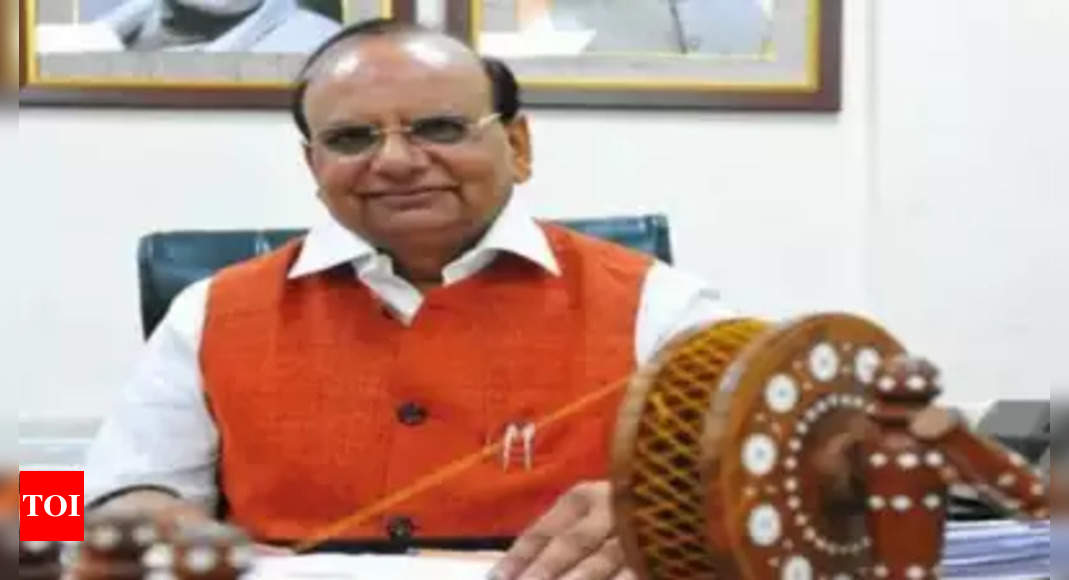 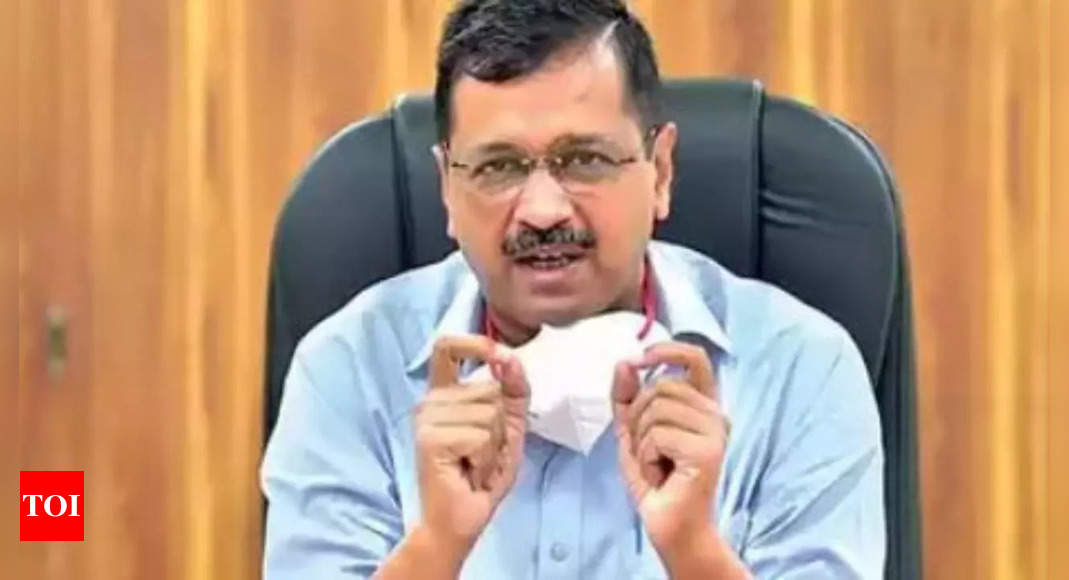